Conference on the Hungarian Presidential Elections

A presidential election was held on the 13th of March in Hungary. Since the governing Fidesz party has a majority in parliament it was not a big surprise that their candidate János Áder, who has been in office since 2012 was re-elected for the post.  However, the fact that the fragmented opposition could join their forces (except for the far right Jobbik) in order to nominate their own candidate, a former ombudsman, László Majtényi, who then could make it to the second round, is considered as a real success by many leftist and liberal politicians. Majtényi himself also states that his nomination was important, because he was able to present his visions about Hungary in front of the audience of the parliament.

In close proximity to the Hungarian presidential elections, Republikon Institute organised a conference on the 9th of March to tackle the most important issues related to the presidential post. Initially the presenters talked about the role of a Hungarian president. In Hungary the president lacks true political responsibility, their main objective is to embody the nation as a whole. Nonetheless András Bragyova, jurist, university teacher and member of the Hungarian Academy of Science emphasised that the position is still relevant today, as everything done or said by the president has huge symbolic significance.

Probably this is the reason why the Hungarian society including the four researchers who participated in a roundtable discussion on the performance of previous presidents had so diverse views on János Áder. Many people say Mr. Áder is a successful president, as he was carrying his promises and goals through consistently, and he exercised his constitutional veto more than his predecessors had done. On the other hand, some believe that he could have and he should have made more effort to protect the constitutionalism of the country.

Nevertheless, Republikon Institute found in its research that János Áder is the most popular Hungarian politician nowadays. According to this research 57% of the Hungarian population is sympathizing with the current president. It is important to note that the Hungarian presidents are very popular in general, as the position is not really politicized and the trust in the office is really high. Keeping in mind this information, Mr. Majtényi’s disadvantage is not as big at all.  Actually he is also very popular, since he takes the fifth place on the preference list of Hungarian politicians, where he is only 3% behind prime minister, Viktor Orbán, who takes the second place.  It is also worth mentioning that compared to his predecessors, Mr. Áder’s popularity is only average maybe even a little lower (except for his immediate predecessor, Pál Schmitt, who was rather unpopular).

At the end of the conference Csaba Tóth, strategic director of Republikon Institute had a discussion with László Majtényi, who had the opportunity to share his thoughts and concerns about the current political situation in Hungary. During the last few months, Mr. Majtényi expressed his worries for Hungarian constitutionalism several times, so it is not surprising that he stated that one of his main political goals is the reinstallation of freedom of the press and a renewed focus on the burning issue of poverty ‘in a country where 2 million people live in third world poverty’. He thinks that the constitutionalism of Hungary is living its crisis, so it should be restored at the earliest opportunity, but the restoration is only possible if both left- and right-wing parties participate in the process. He told the audience that this was the reason he accepted the nomination despite the fact that he did not really have the chance to become president. He had a feeling of responsibility towards Hungarian constitutionalism and he wanted to serve his country.

Although the president is elected by the Hungarian parliament, it was a great opportunity for the audience of the conference to hear a debate about the importance of the president and also about Majtényi’s program. 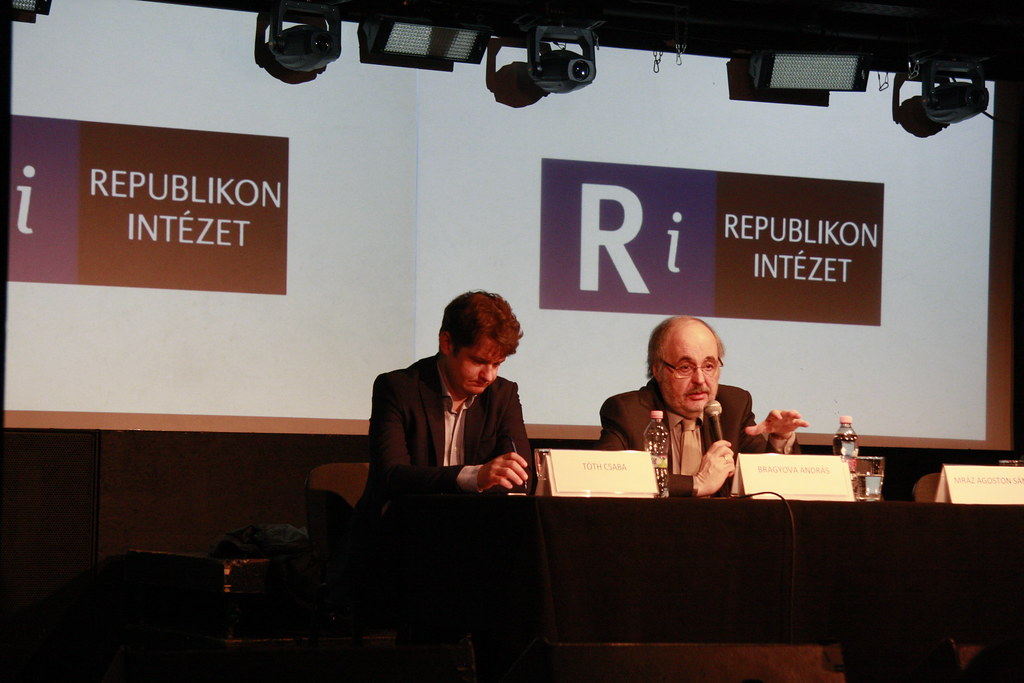 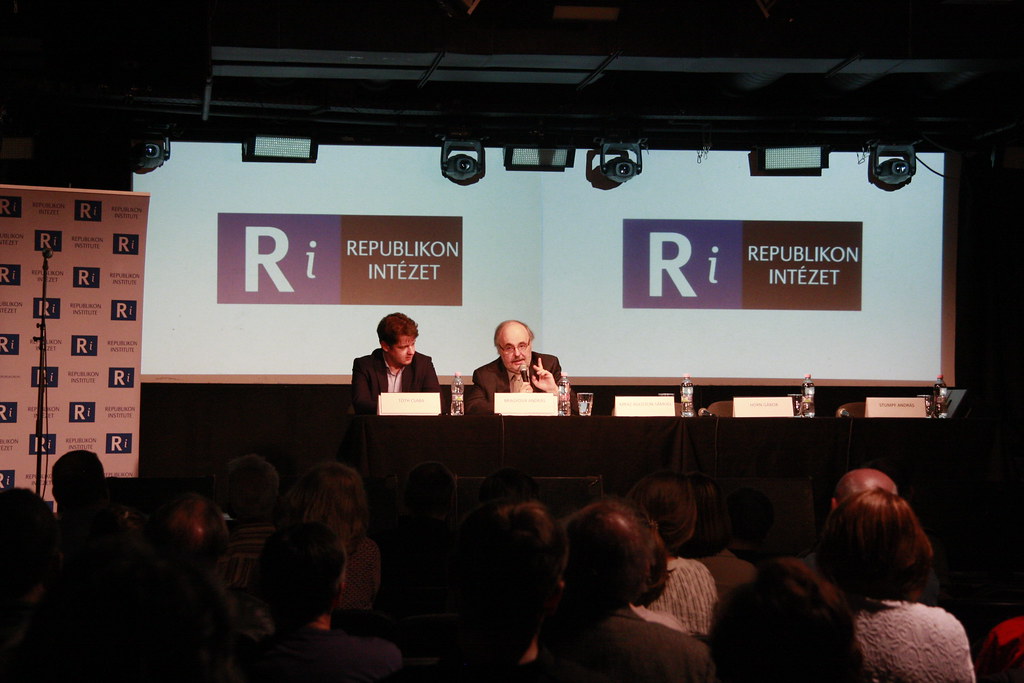 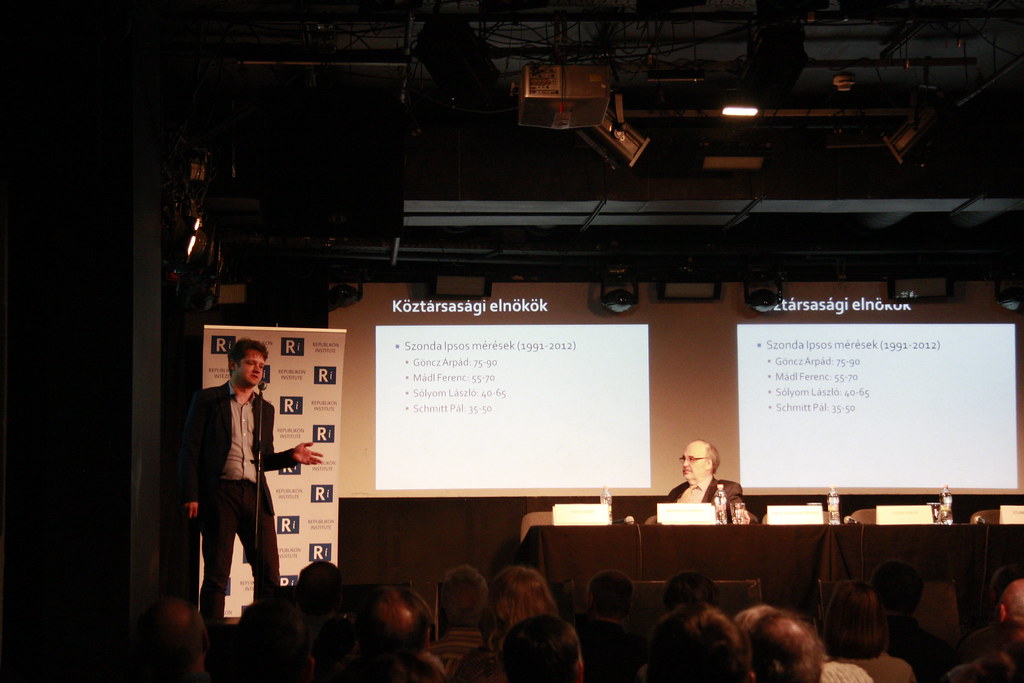 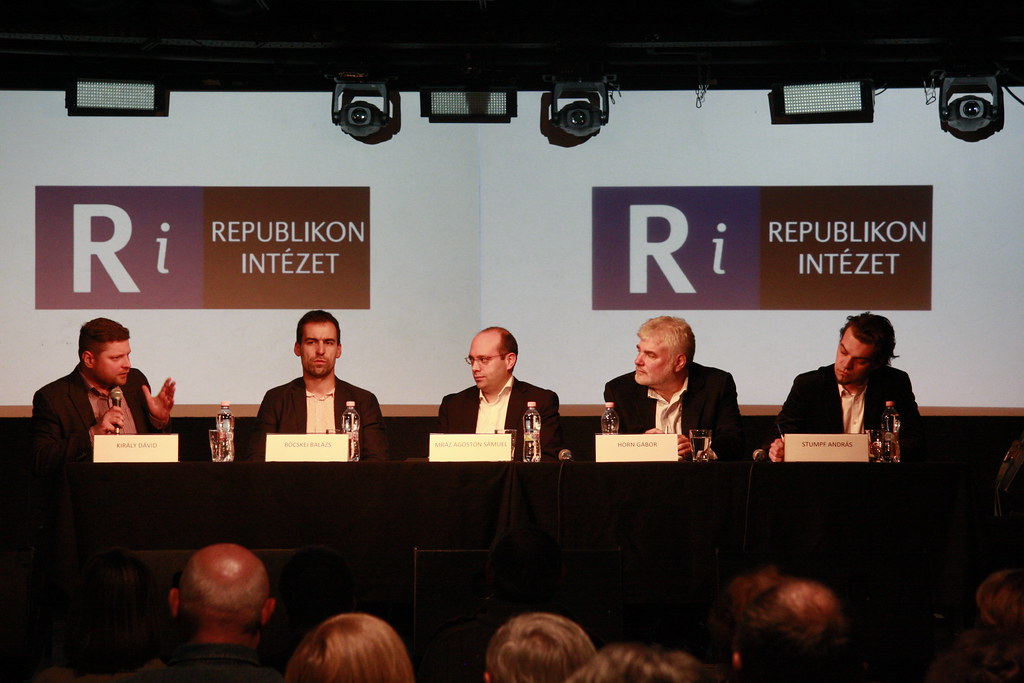 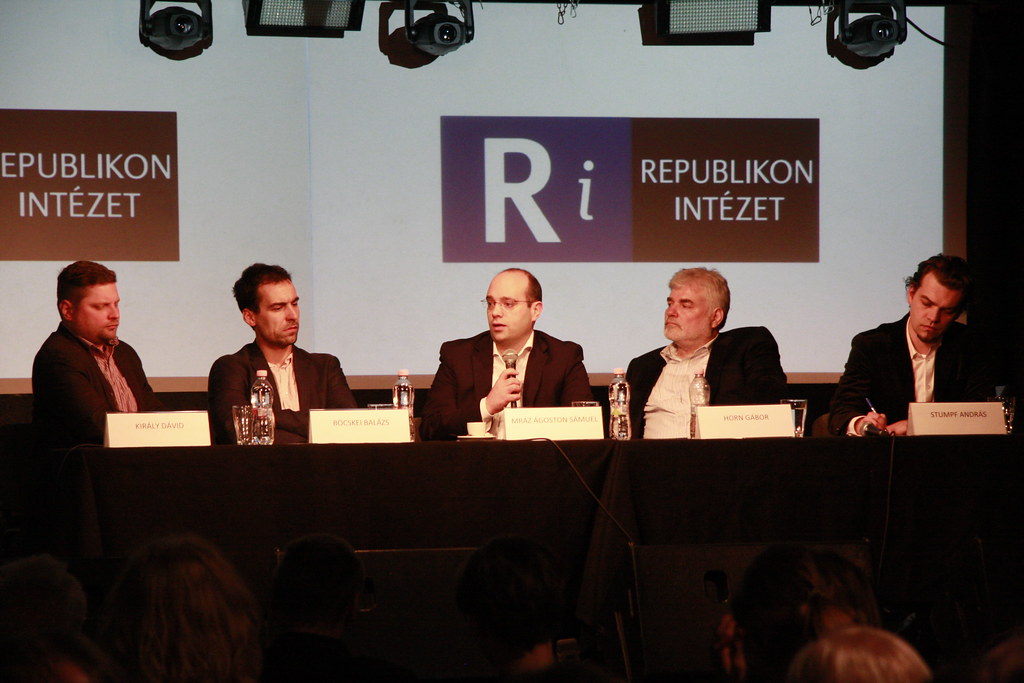 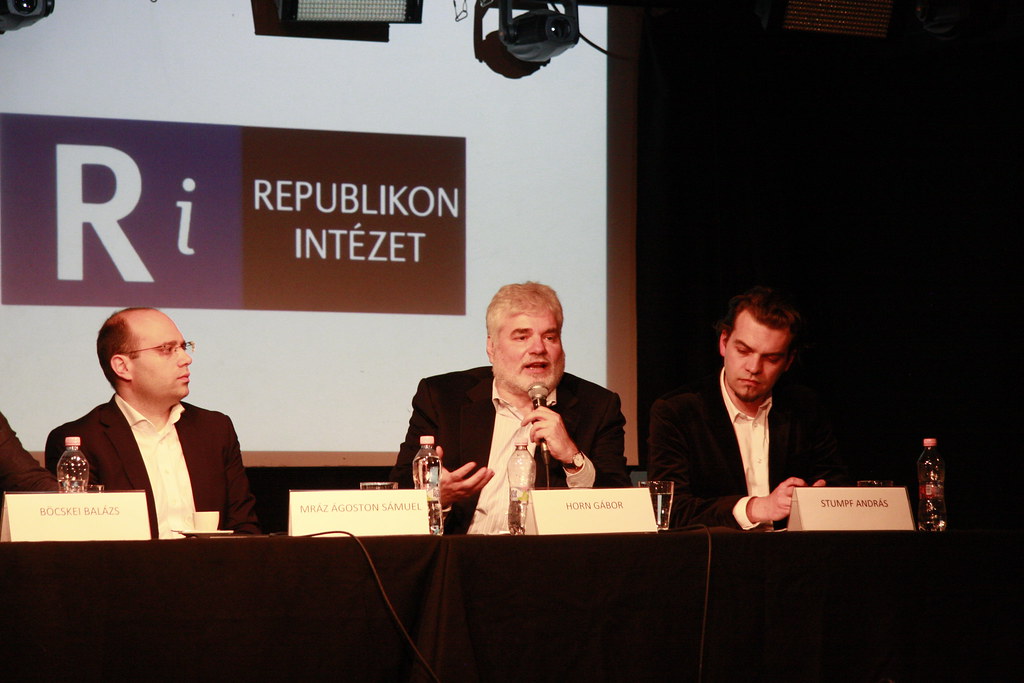 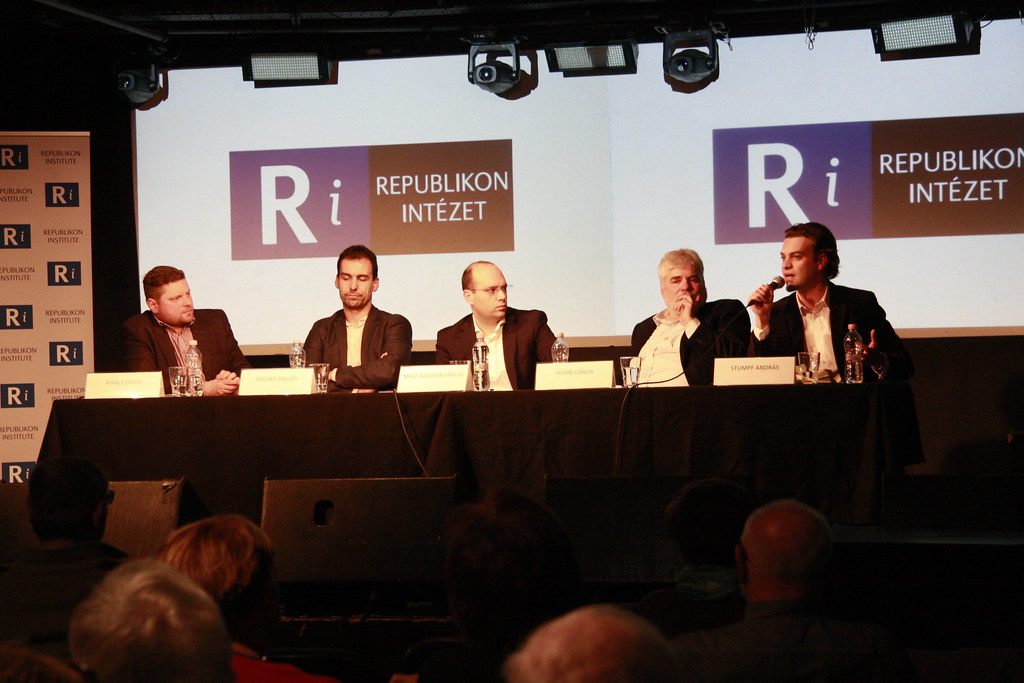 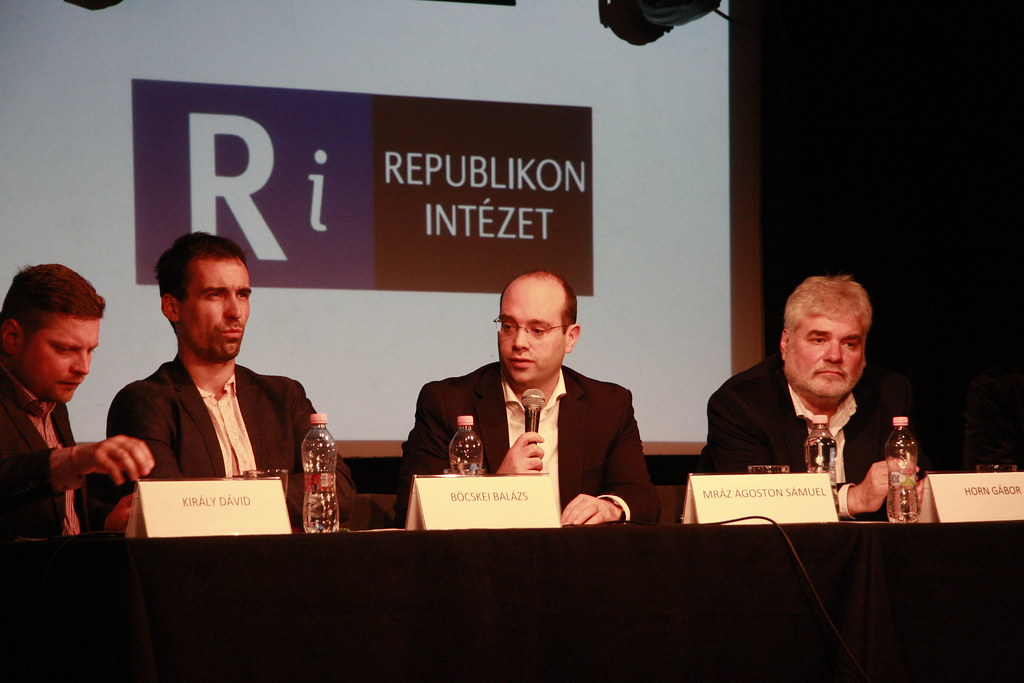 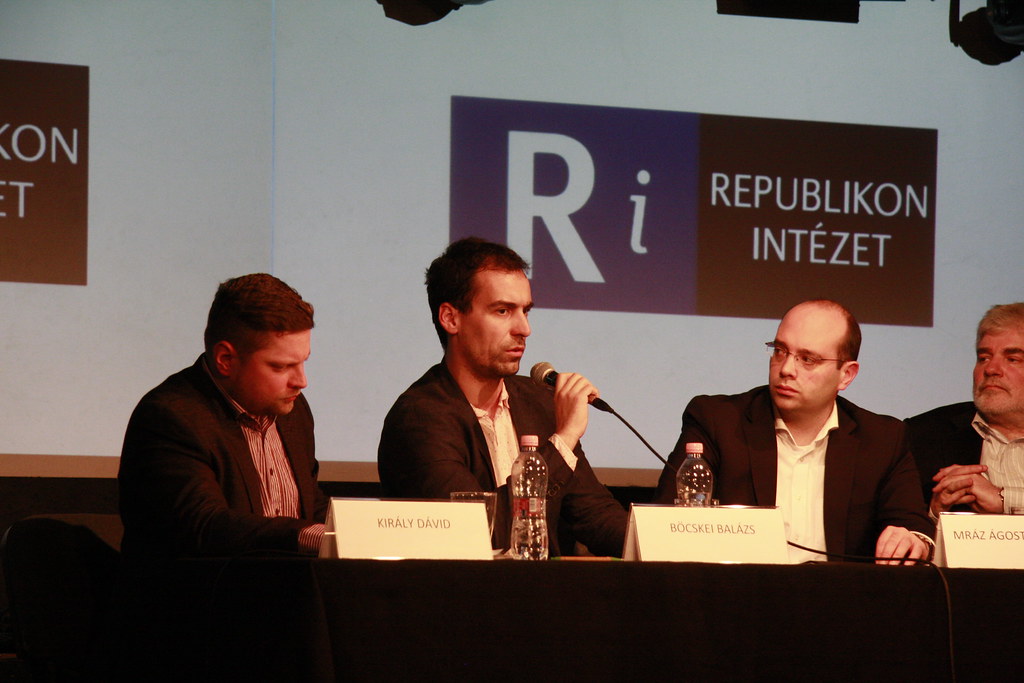 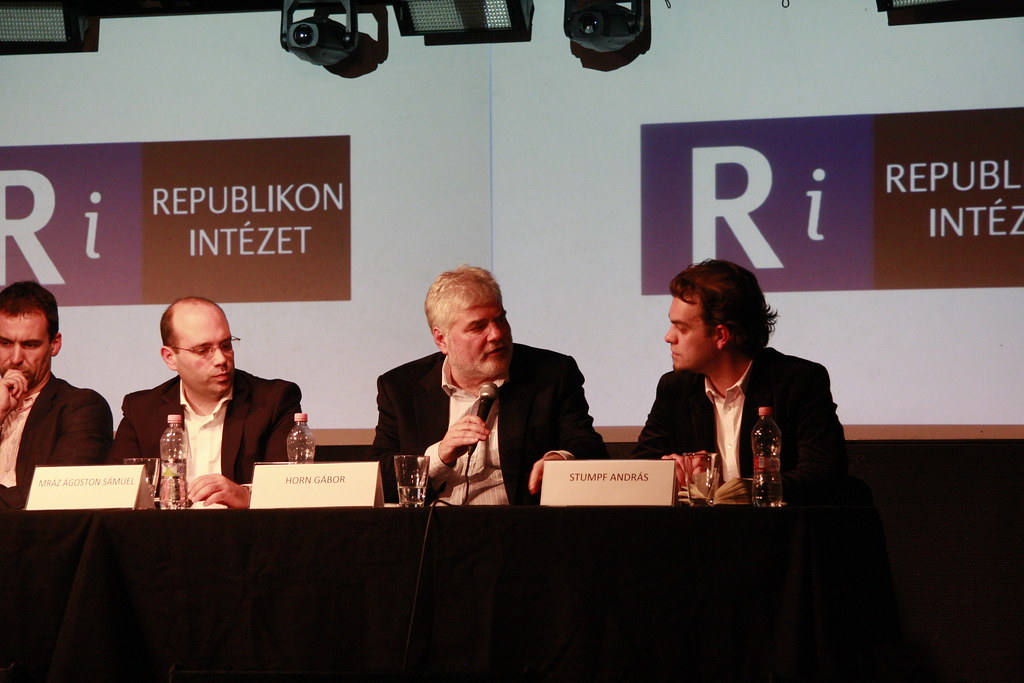 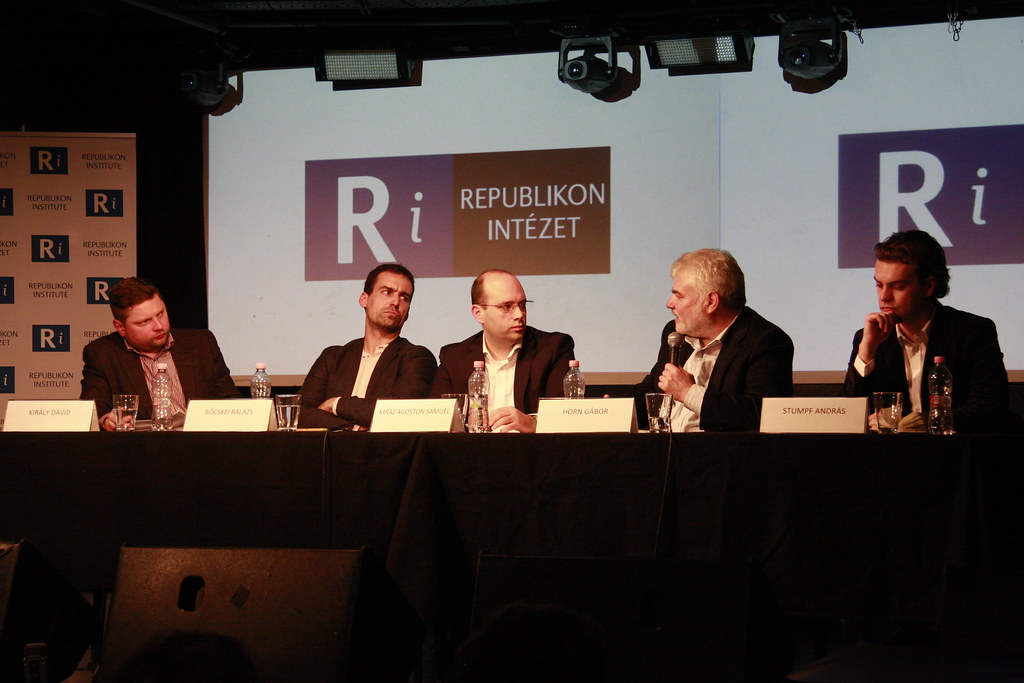 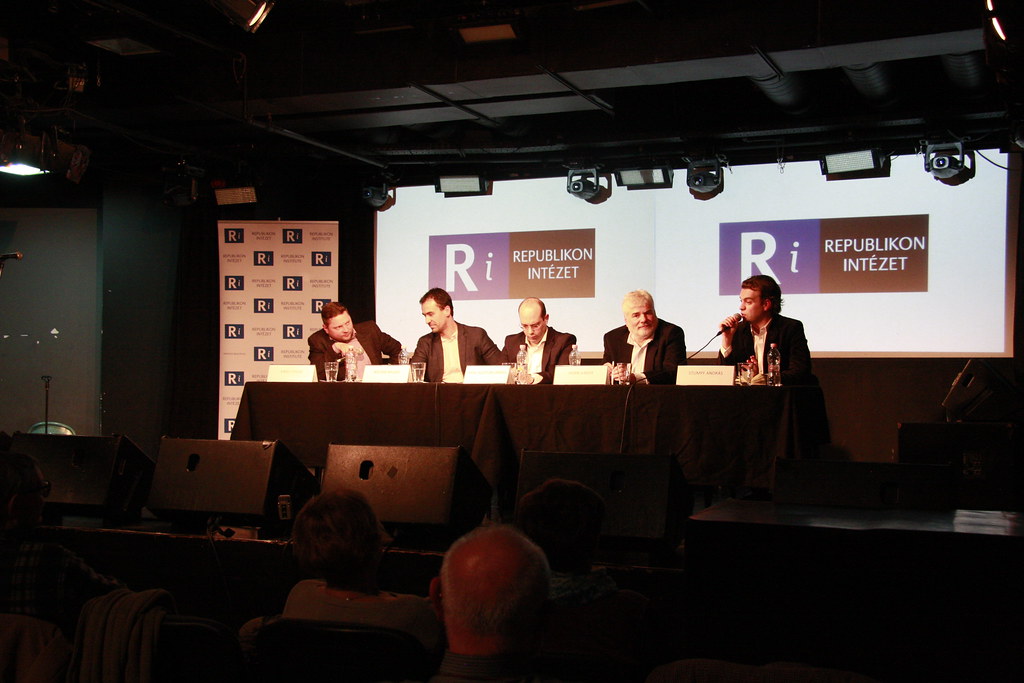 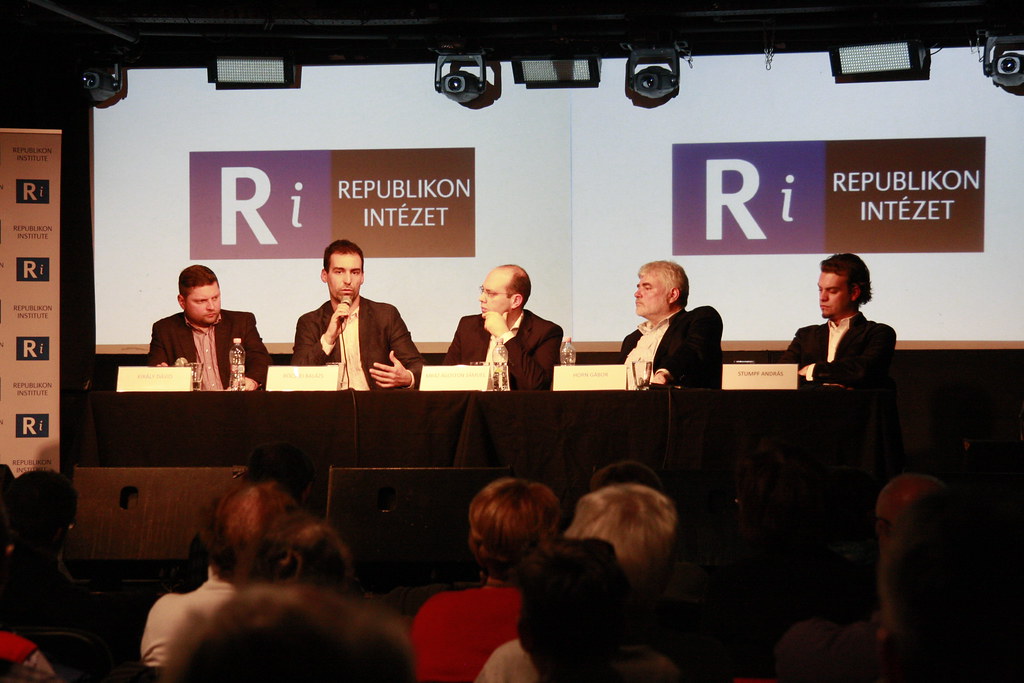 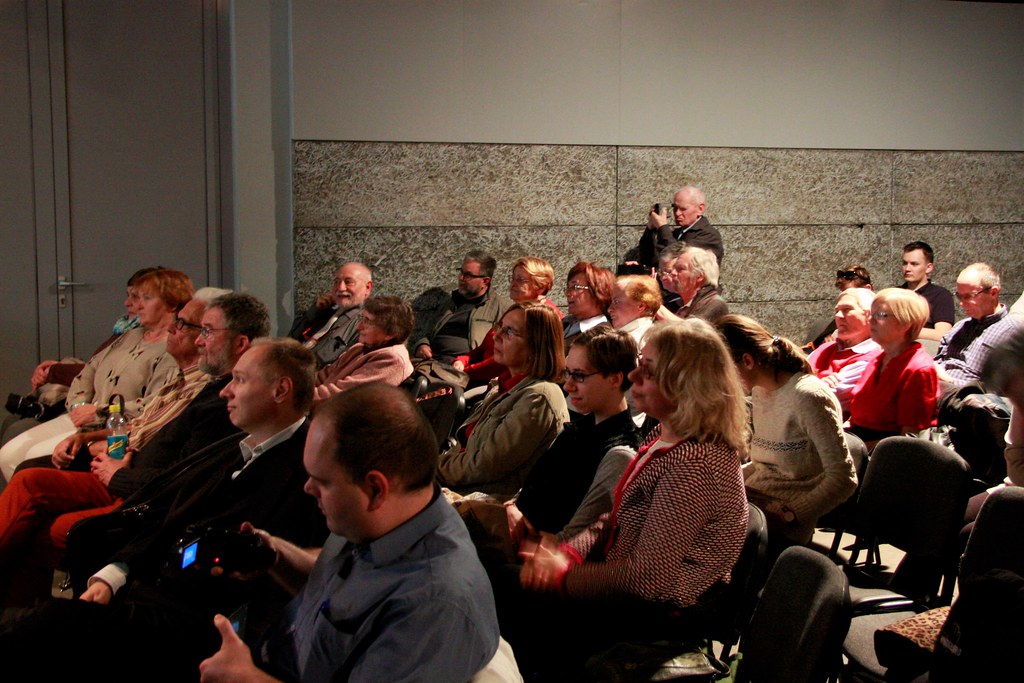 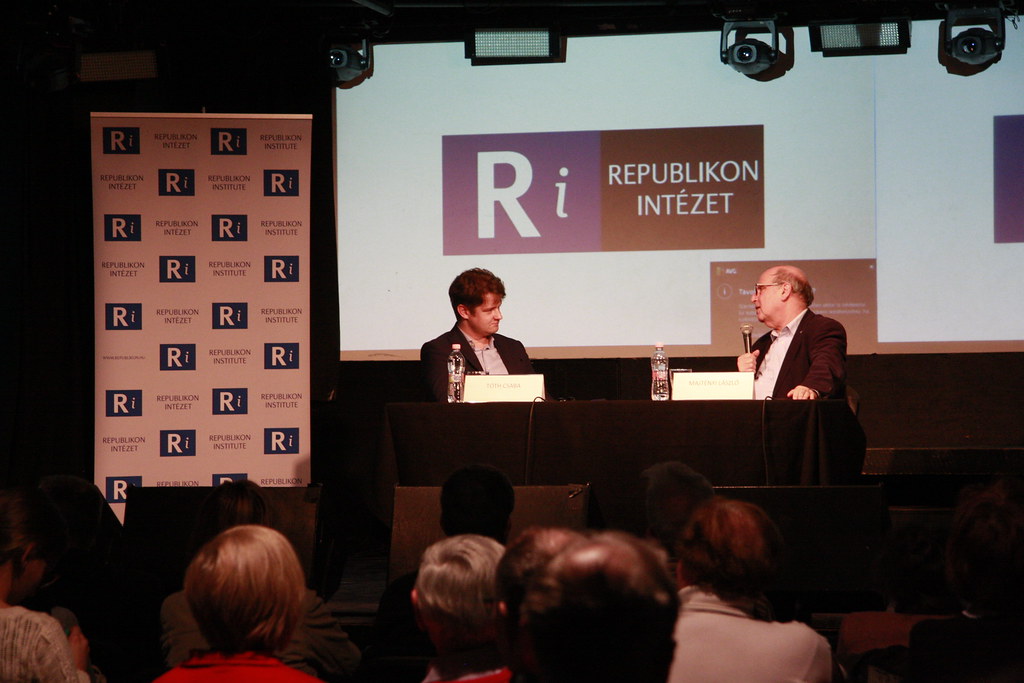 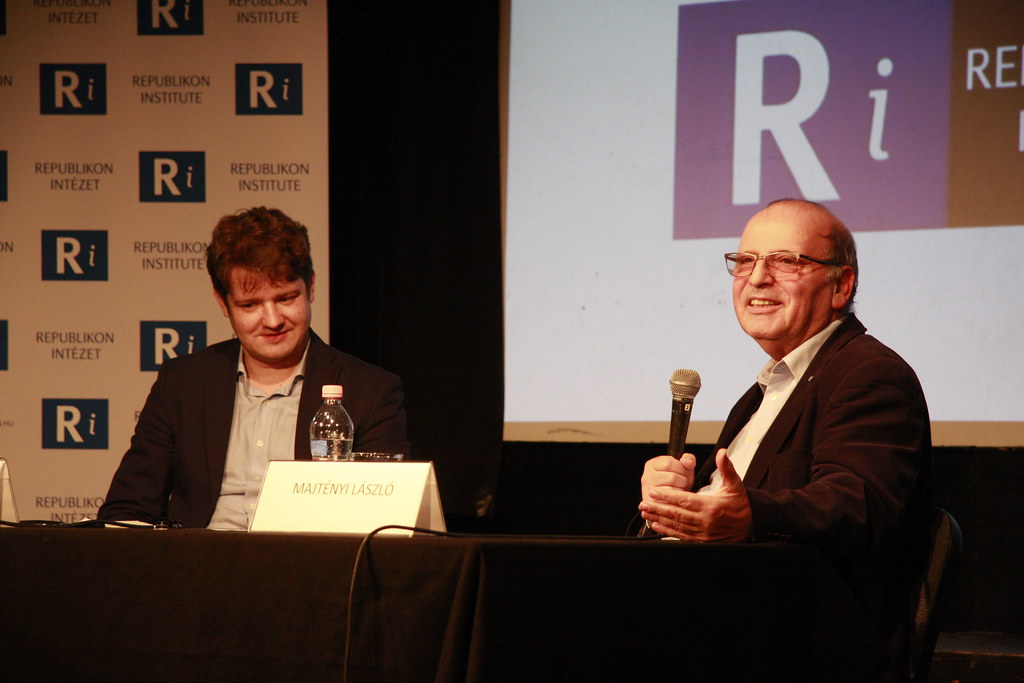 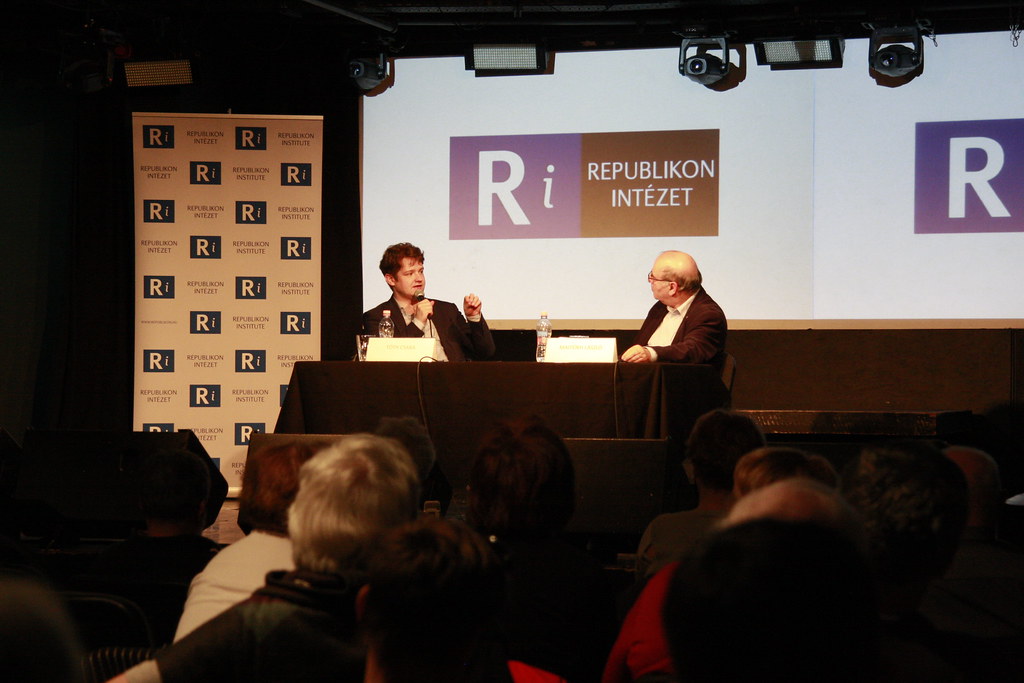 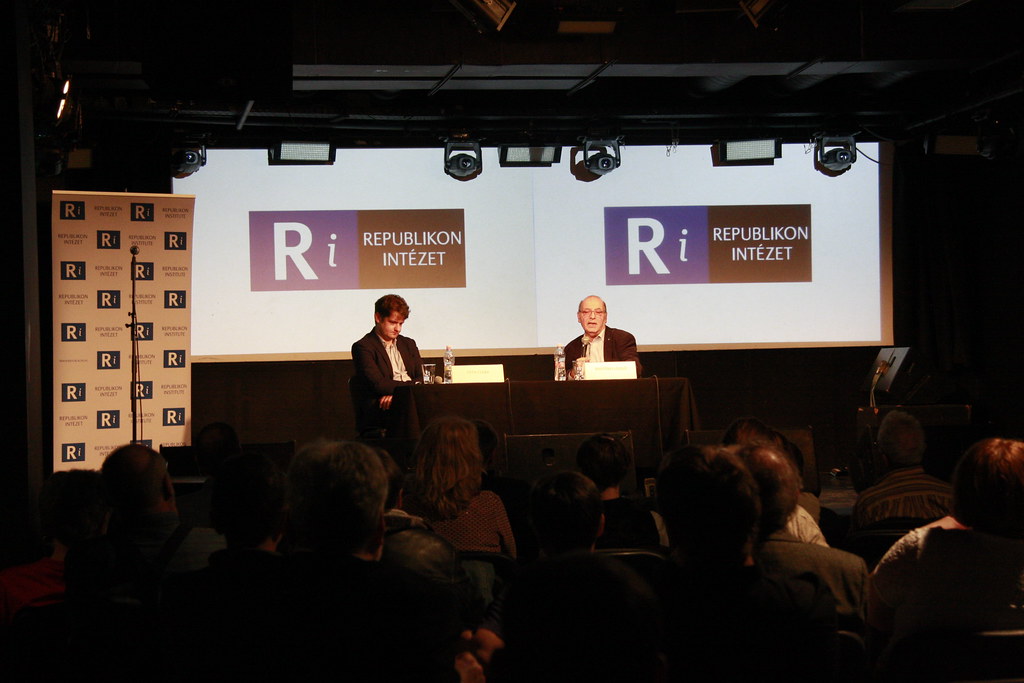 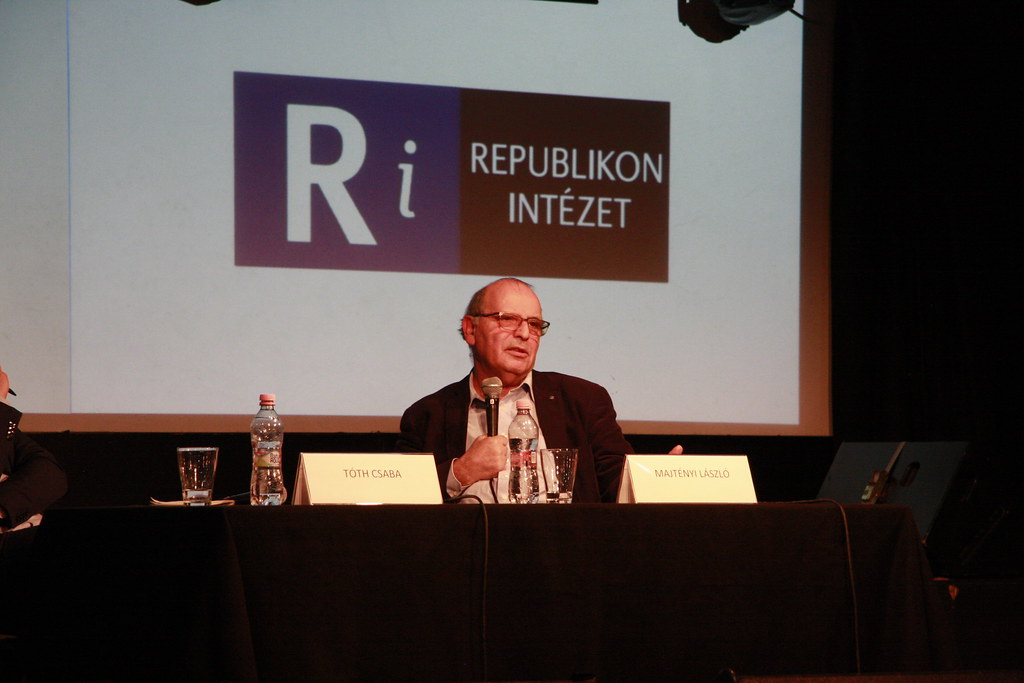 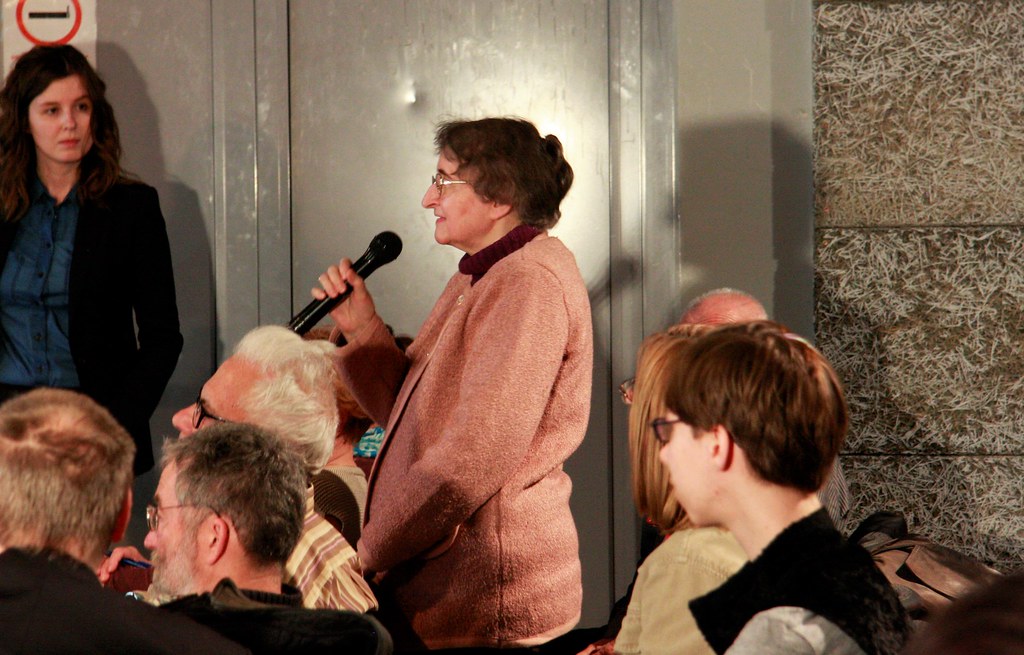