The conference, held on 21 November 2019 in Budapest, focused on the topics of a local village could be liberal, and how small communities could deal with globalization.

The conference was opened by Gábor Horn (Chair of the Board, Republikon Foundation) with a short greeting and a presentation of the conference program.

After that, Dávid Dorosz (Vice mayor of Budapest) gave a welcome speech about the importance of these kind conferences, where we create the opportunity to share our thoughts and discuss each other's best experiences, each other's best knowledge. He said that it is important to see that cities are given a prominent role not only economically and culturally but also politically in major global trends - so those who politicize in cities have a particular responsibility for how they react and how they are treat challenges we face in the 21st century, such as growing inequalities, increasingly divergent societies, or the climate disaster.

Magdalena Baran spoke about how she is able to see her city, Krakow as not a conservative, but a traditional city. Her opinion was that even when you belong to the left wing, that doesn’t mean that you couldn’t be a patriot. She talked about that in Poland, the main problem is understanding freedom at first, and that it is important to learn what freedom is because that’s how we could practice it.

Marco Mariani talked about the double position of Florence, since Florence is a global city, so the main question is how to be local, and how to be global at the same time, and how they invented „glocal” as some kind of solution to resolve this duality. He mentioned that according to him, innovation is the keyword to manage the future.

Susanne Dallinga expressed her opinion that the central point of liberalism is the same in every level - in the end, it is about giving the individual as much freedom as possible. Beside that, she talked about the importance of teaching how to be a citizen in schools, for example how can we vote, or why that is important.

In Zoltán Bretter’s opinion, when he talked about the situation in Hungary, acting on a local level is a very close experience to everyone, so it could be a good way to start being involved in local liberal politics, but it’s very hard to teach freedom to citizens, when they lack autonomy. He also touched the liberal controversy surrounding the climate crisis: the freedom of breathing fresh air is conflicting the freedom of using your own car. According to him, what you can do is to assume the conlfict, and start a discussion about it – that’s why we are liberals and not populists.

The main questions of the second panel were the importance of direct campaign, the importance of communication with the electors, who are the affected ones when it comes to decide, and is it possible to build a community from above?

According to Csaba Horváth, as long as masses of citizens are coming to him with their problems, it is not a hopeless thing to get people involved in everyday democracy, and nowadays, the possibility is created to limit communication with voters not only to the electoral period thanks to things like Facebook.

Tibor Papp spoke about that as the mayor of a small community, where there are many elderly people, face-to-face communication is still important. He mentioned that another characteristic of a small community is that there is no financial independence, but what people want is to be considered - needs need to be coordinated.

Tamás Soproni said he realised during campaign period that one thing counts about moving people - faith must be restored. And despite that, when we would like to involve people in decision-making, it is really important to identify the relevant stakeholders and then find the appropriate channels for communication.

Tamás Wittinghoff mentioned that he noticed that it is very difficult to get the will to participate in general matters, even when many young people getting out of public education are interested in politics. As a reaction to this, they hold local consultations with open questions, where they can ask the opinions of voters. 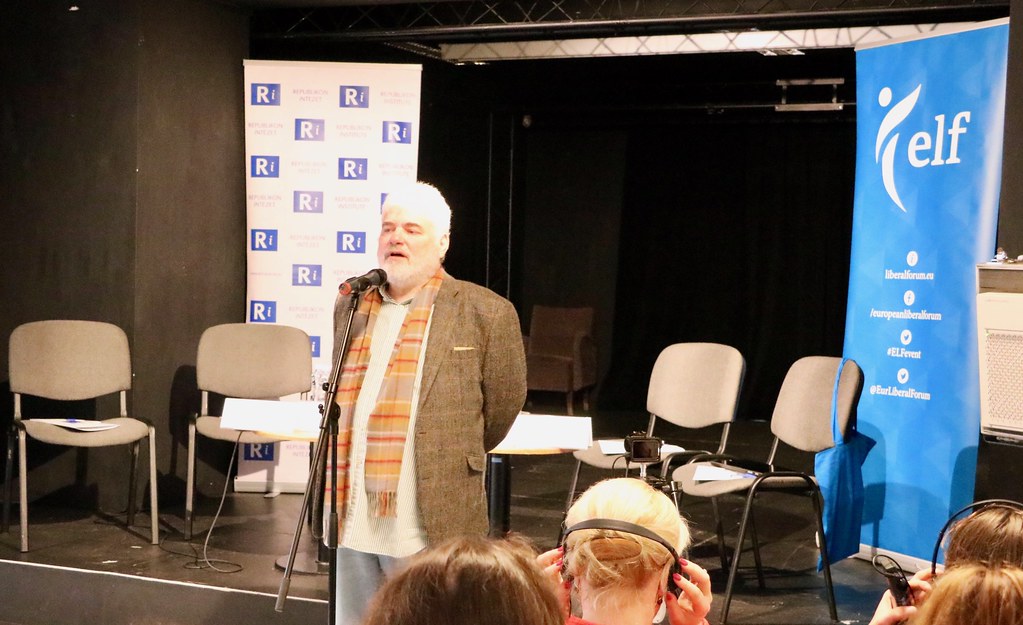 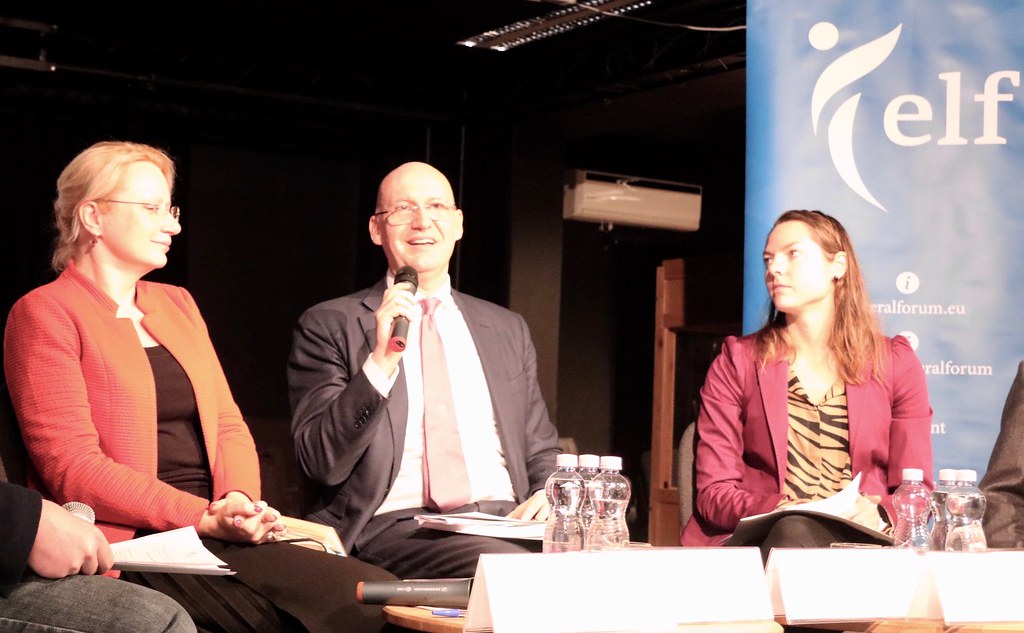 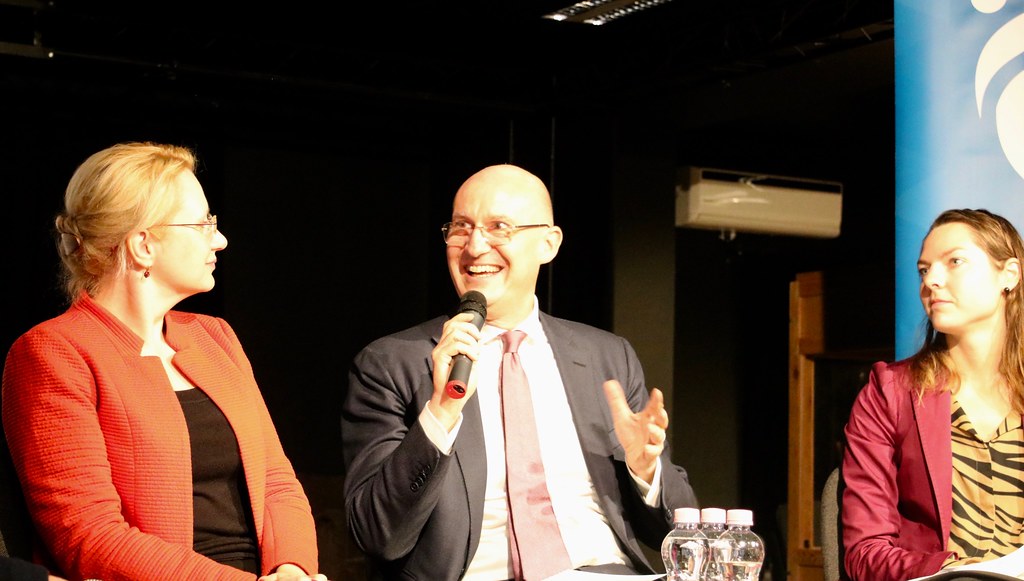 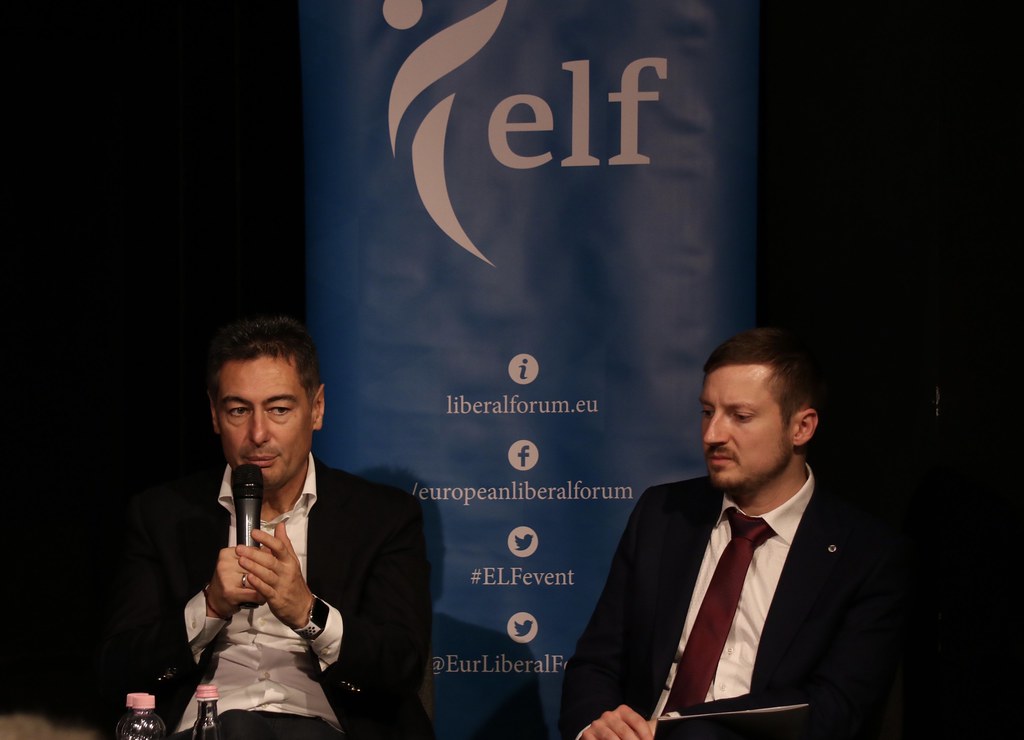 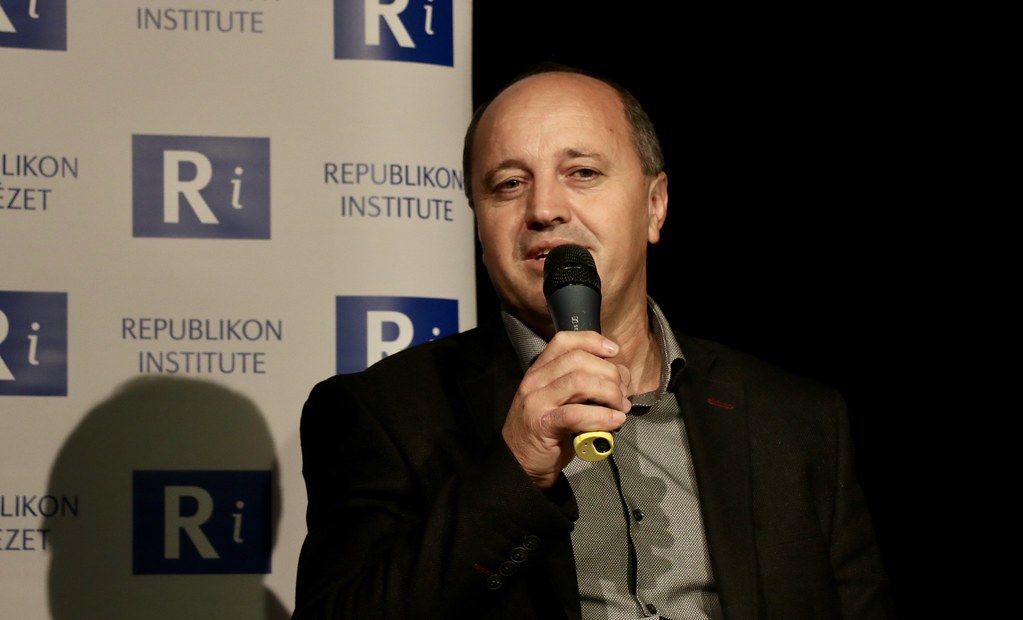 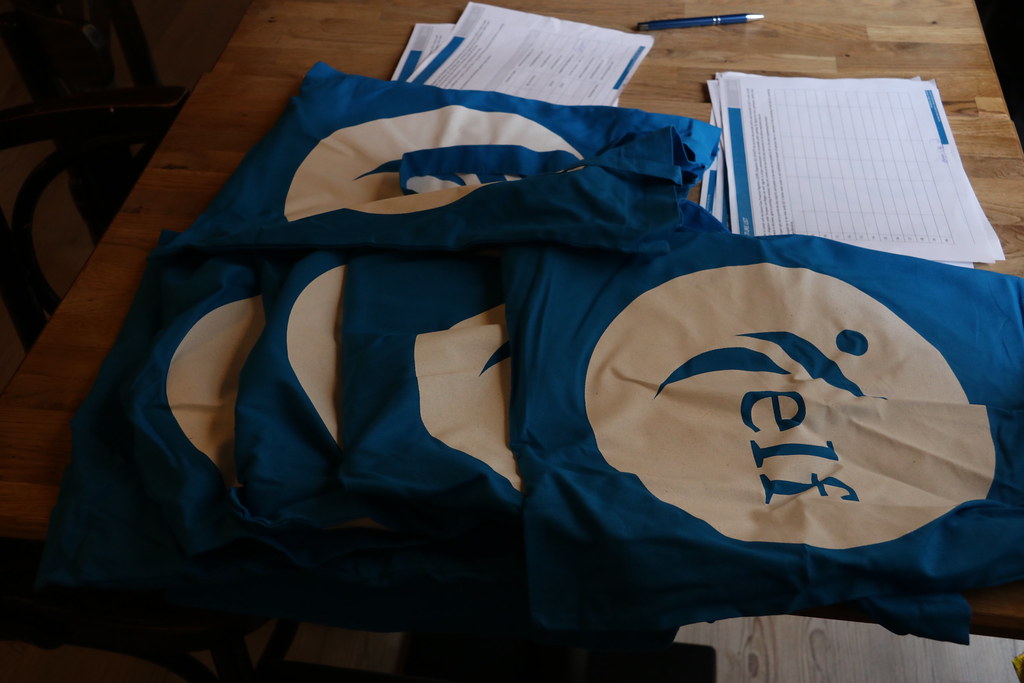 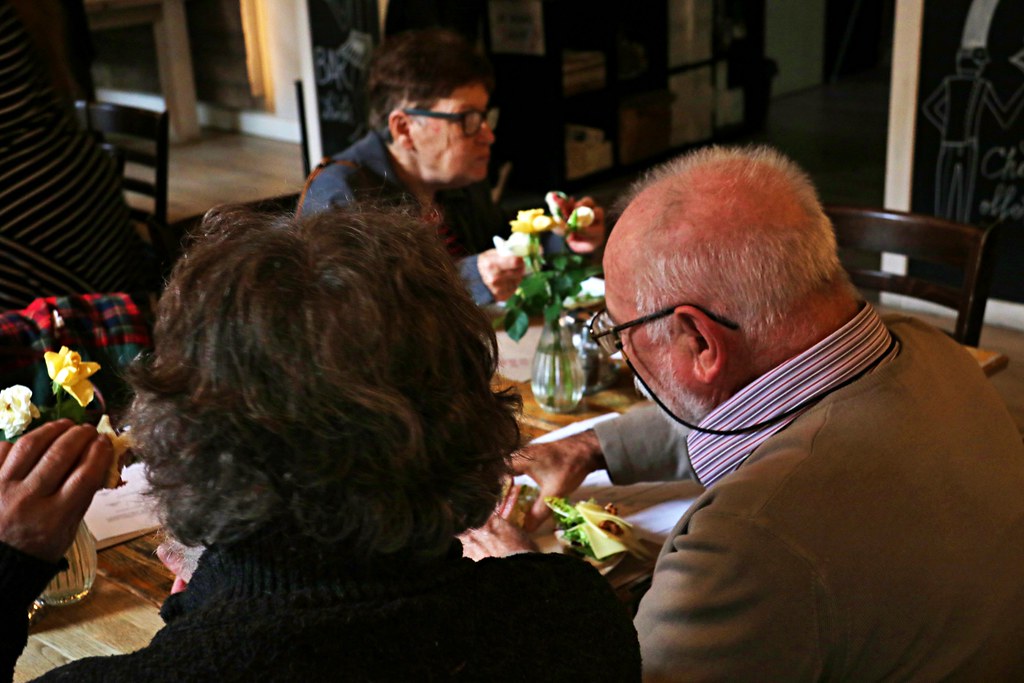 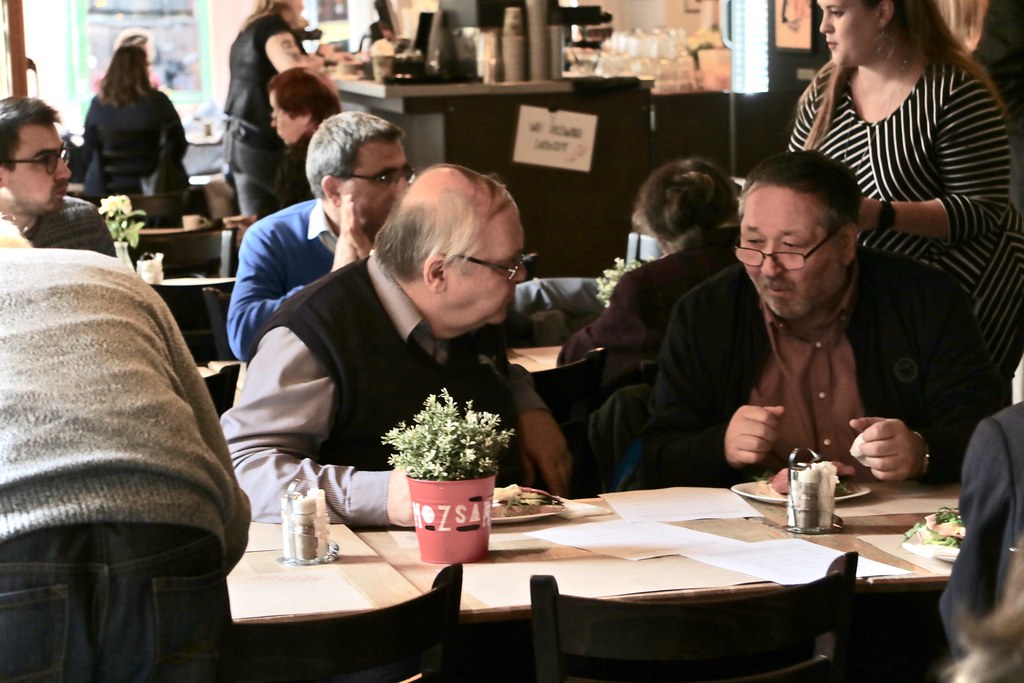 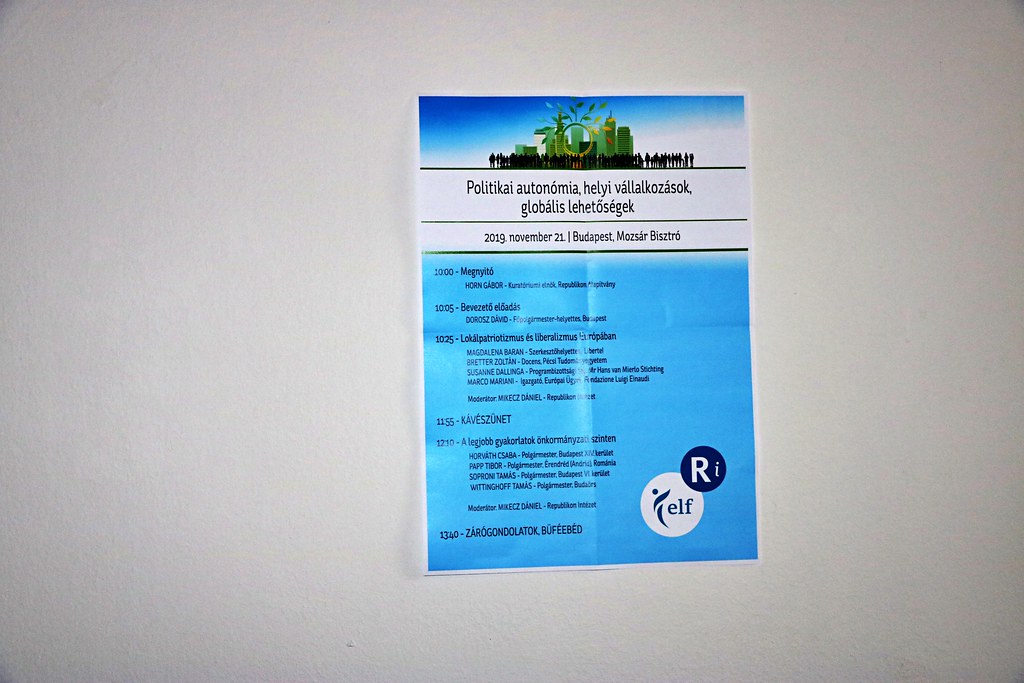 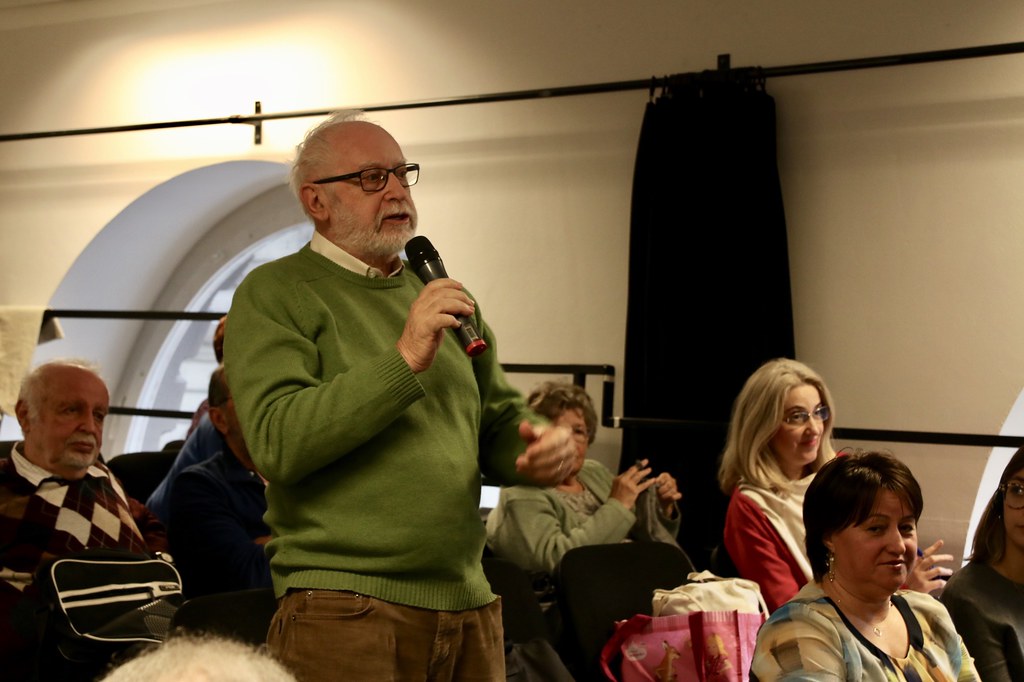 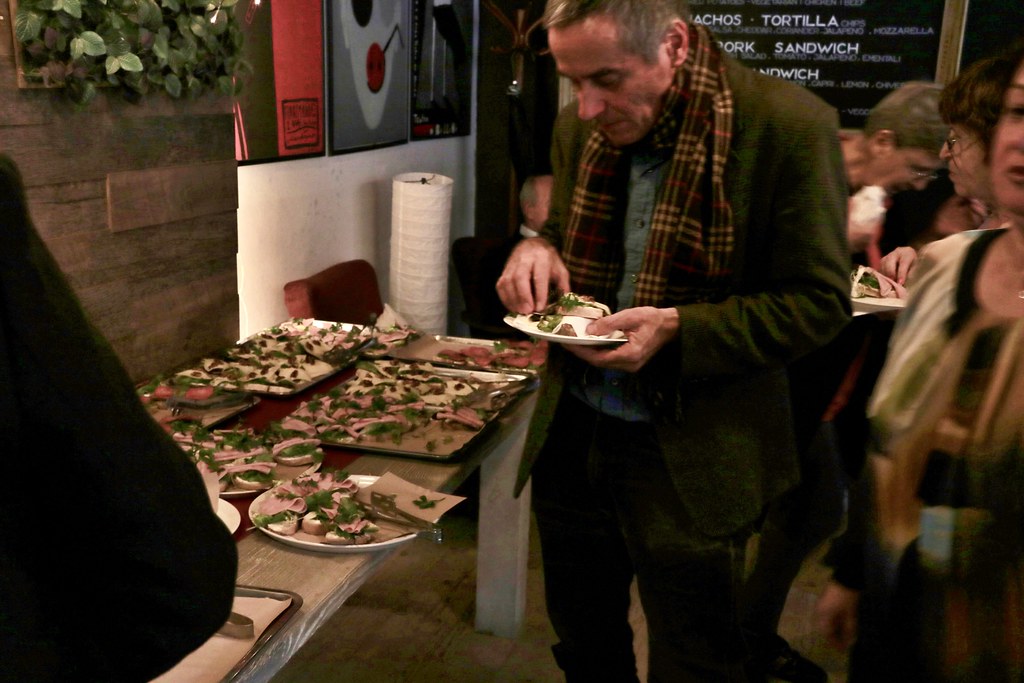 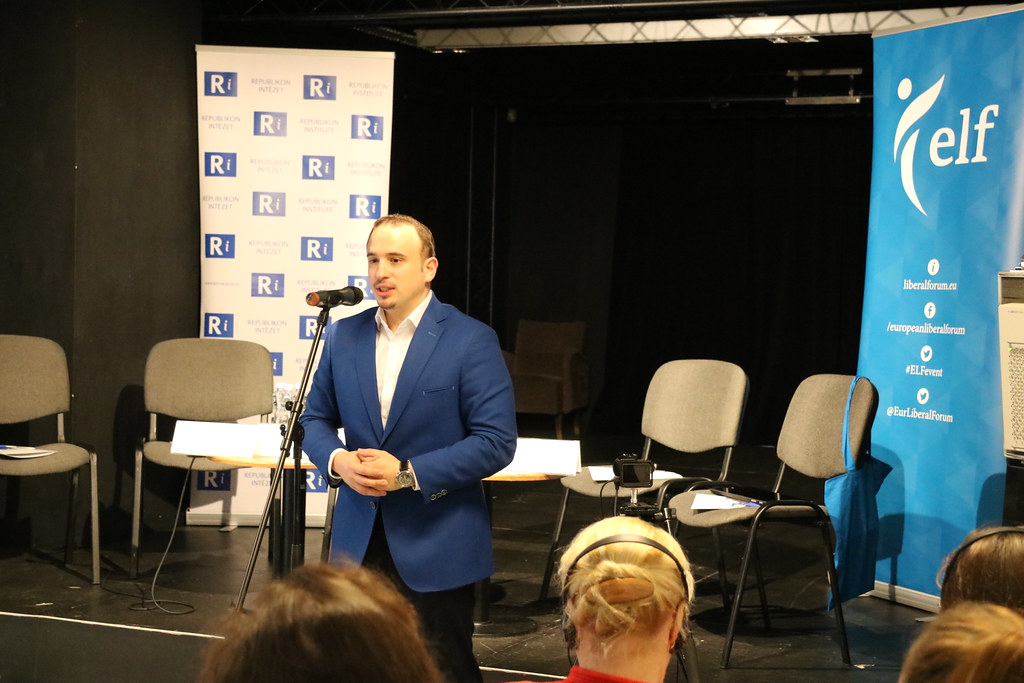 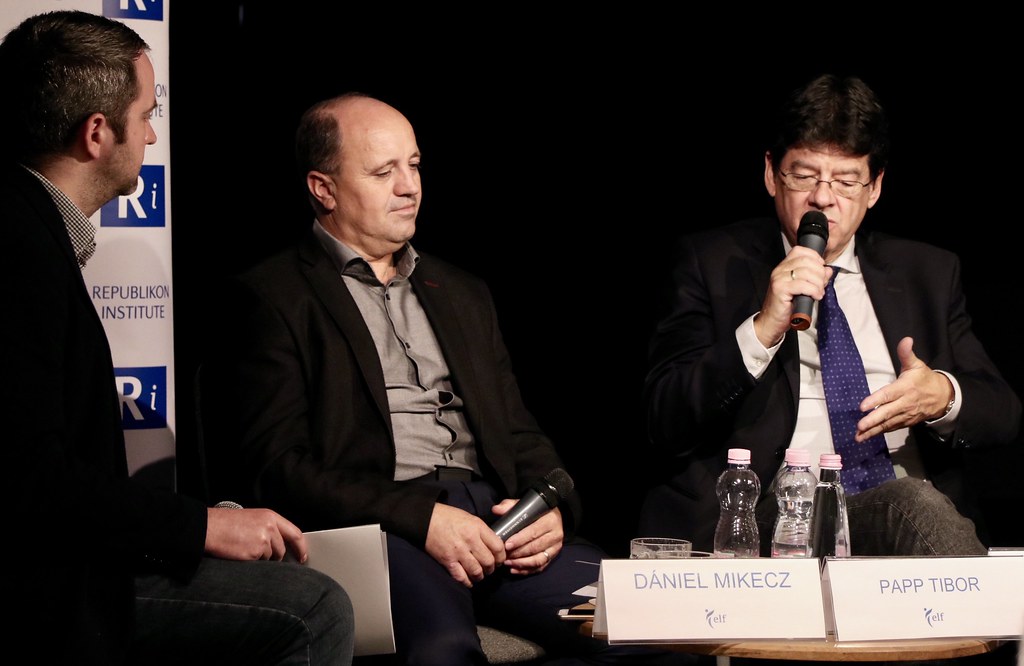 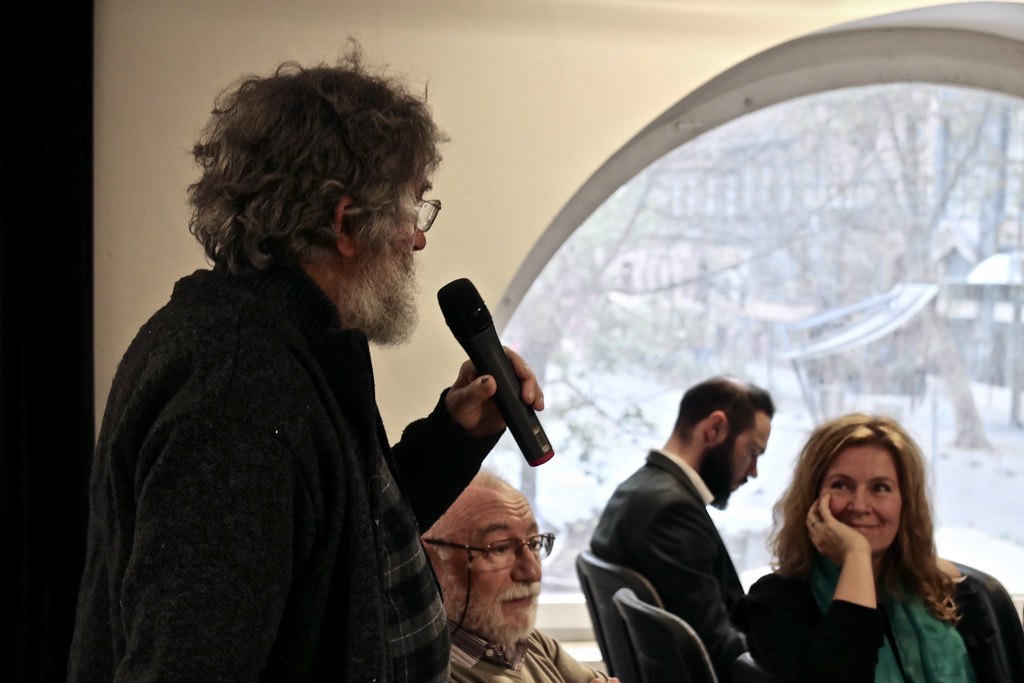 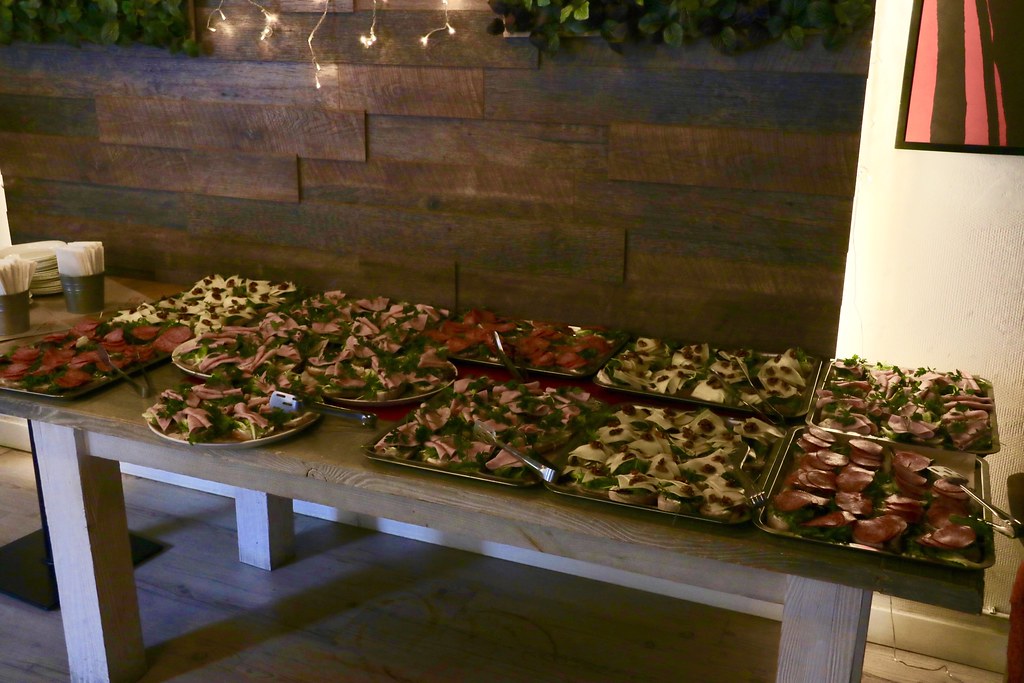 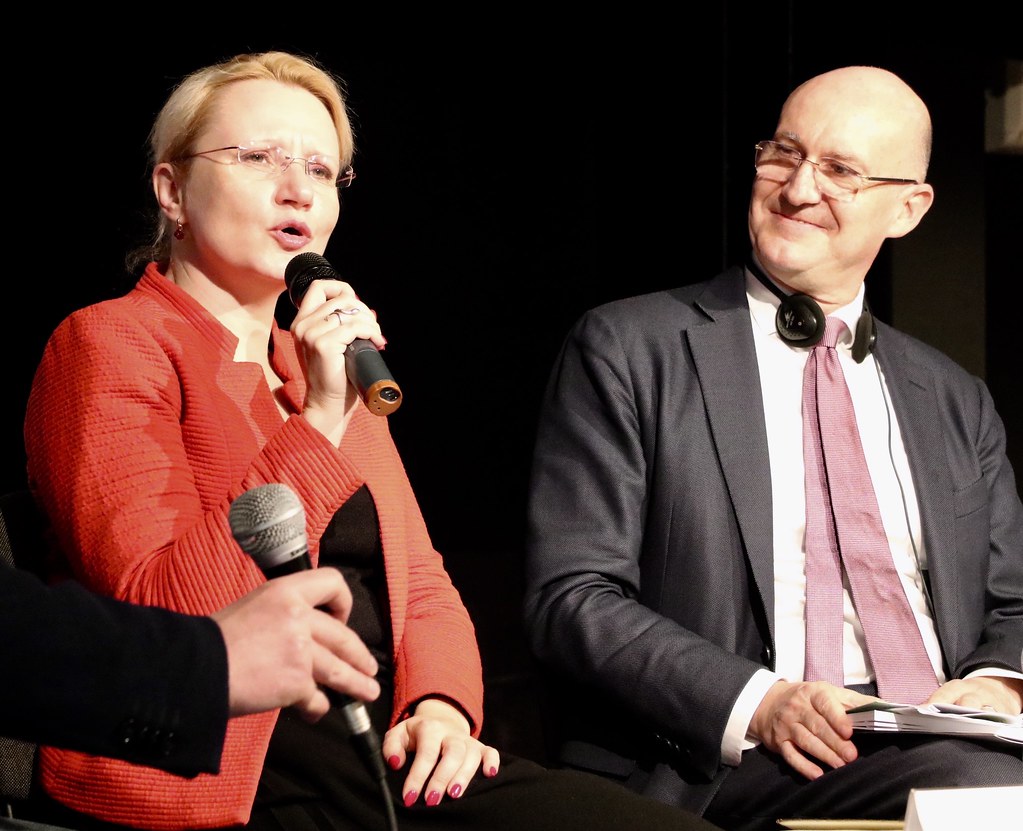 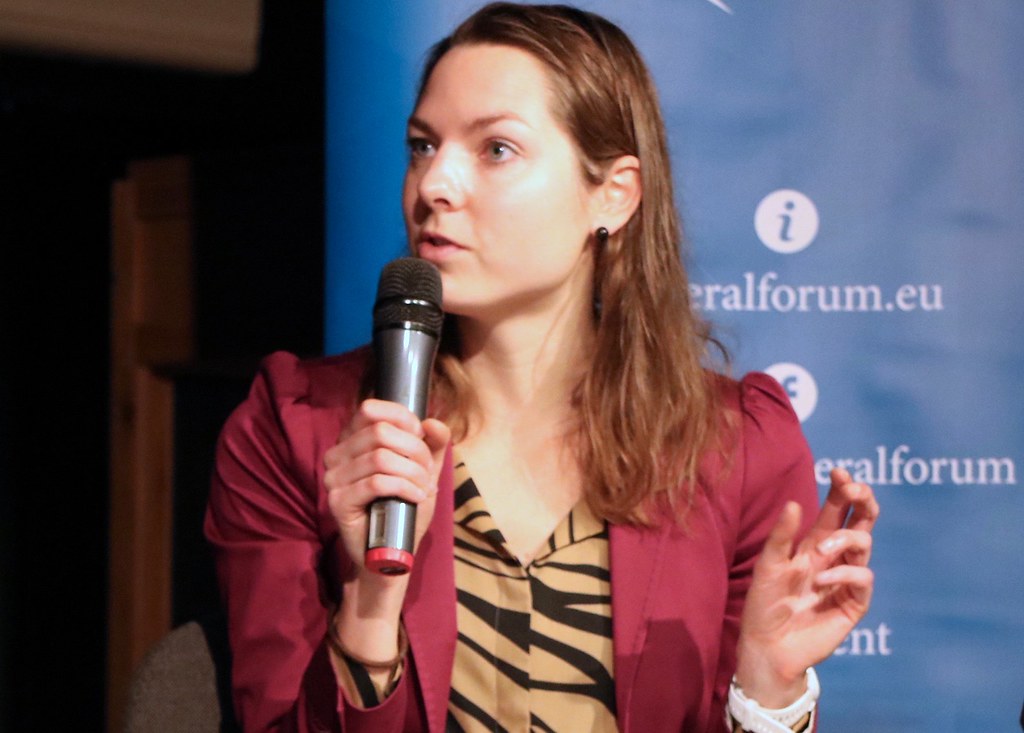 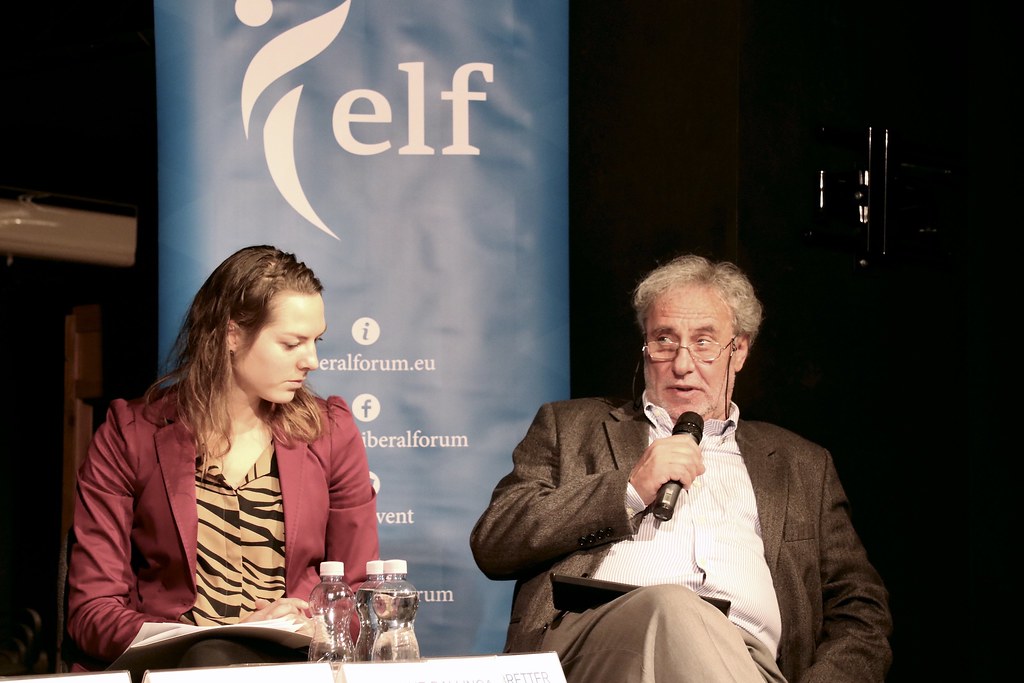 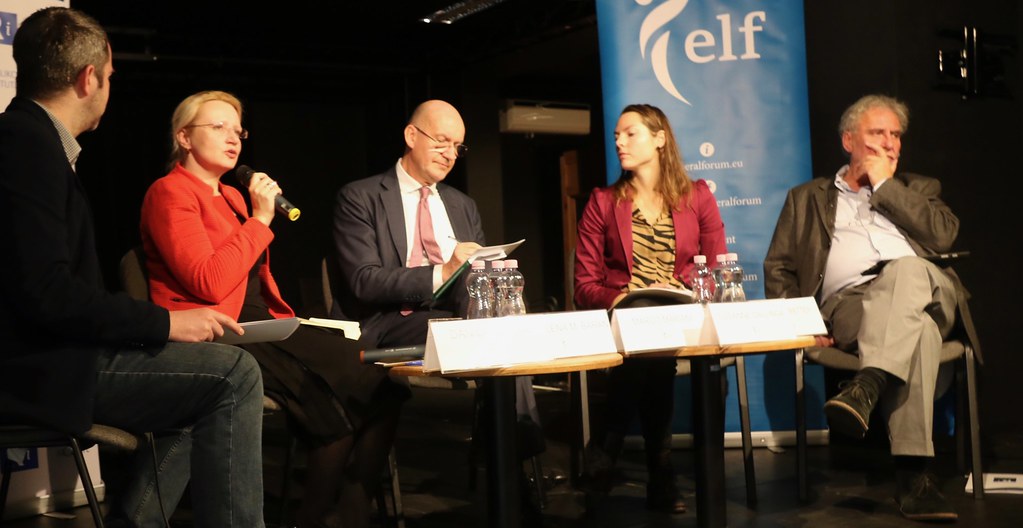