The challengers of Fidesz - Report

At the conference Gábor Horn asked the experts to reflect on what the parties campaigns were like and the outcome of the first round. The turnout was high and this is an important day for analysts. About András Fekete-Győr he finds interesting that people would like to see a new face, but eventually don’t want him. The defeat of Péter Jakab serious, which can be related to the DK association, and mentions the relatively bad performance of Gergely Karácsony, Klára Dobrev's rural success and looking for answers about the Péter Márki-Zay phenomenon.

Levente Zoltán Ember said that Jobbik recovered after a difficult period with the rise of Jakab with his activity and won the heart of the rural base, but in the end he was running out of enthusiasm. Márki-Zay has performed well because he has no public affairs and impartial. Karácsony doesn’t want to be a third actor and left behind. The campaign went well and people have been forced to take action.

Tibor Závecz said that Fekete-Győr has been in the fifth place. He is a relative winner, and his party managed to gain an advantage in five constituencies. DK did not surprise him, as the party is a well-organized and committed party with active members. Dobrev won in the larger and medium-sized cities, while Karácsony can't say that about himself. Jakab did not seem to be the winner, and Márki-Zay was everyone's opposition. In the campaign the old techniques still work and social media is not enough.

Andrea Virág, about MSZP-Párbeszéd-LMP sees that despite the jointly nominated prime ministerial candidate, at times they operate as party alliances and sometimes as if they were behaving like separate parties.  She said these parties are able to compete with the other two forces. Márki-Zay's third place is surprising, he is probably got voters from Karácsony. DK alliance was a “sacrifice of Jakab”. About the campaign, the details were not known, they have mixed the parliamentary and municipal elements with personal presence.

Sámuel Ágoston Mráz began with congratulations, as he thinks primary election was successful. Jobbik and Momentum are broken, MSZP has shrunk and DK could be the relative winner. Karácsony ran forward and this is a good strategy, but his campaign was bad. Jakab started well, but his relationship with his base disappeared. He thinks that Fekete-Győr gave up the competition in the spring. 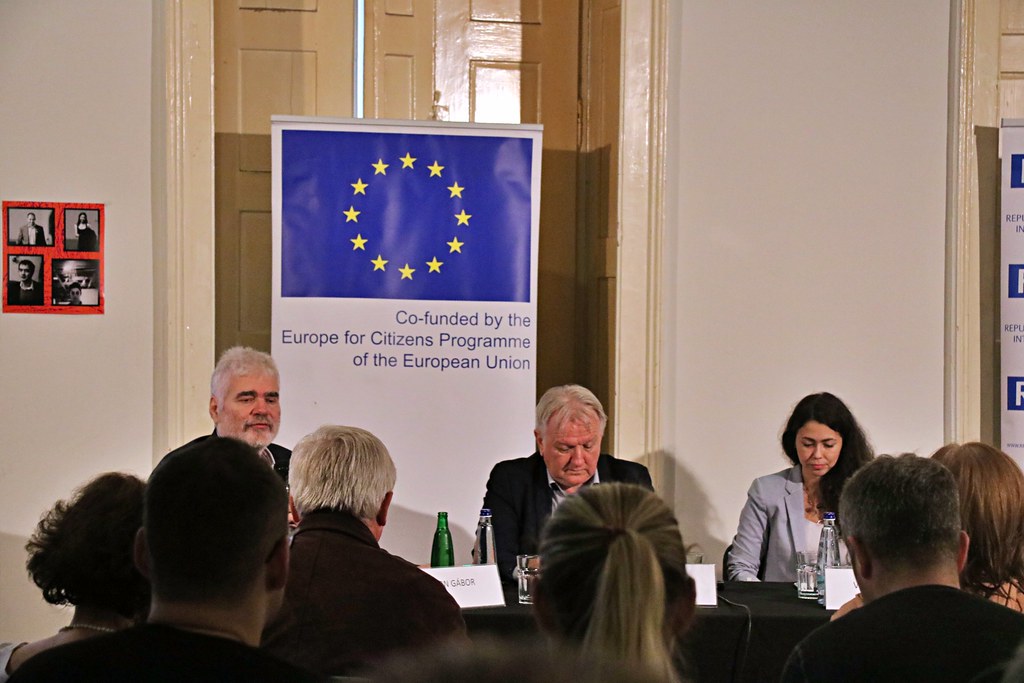 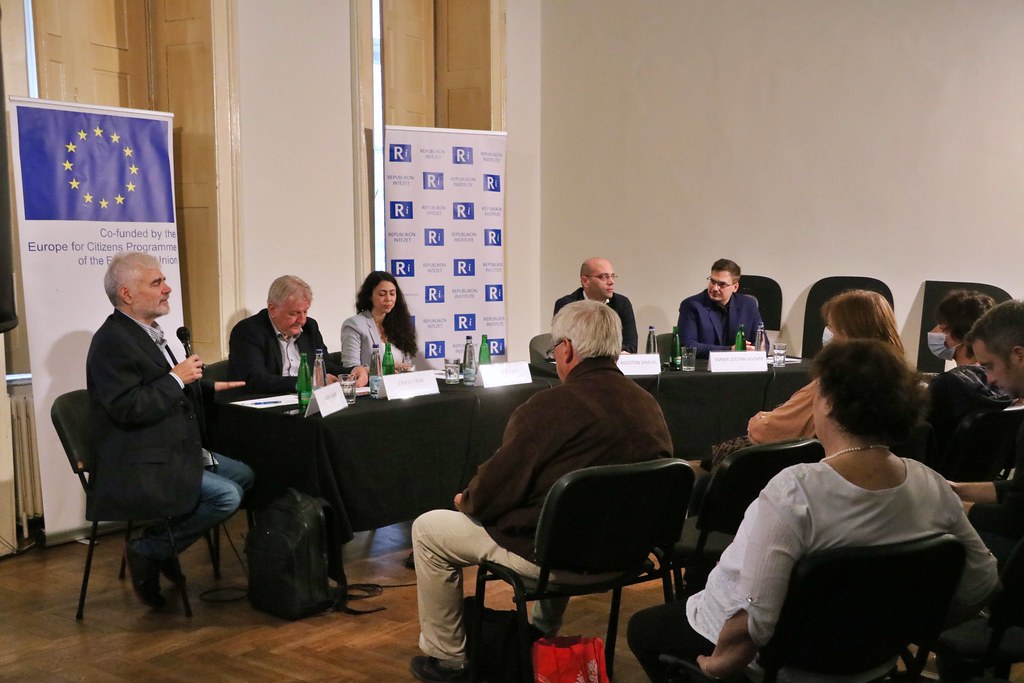 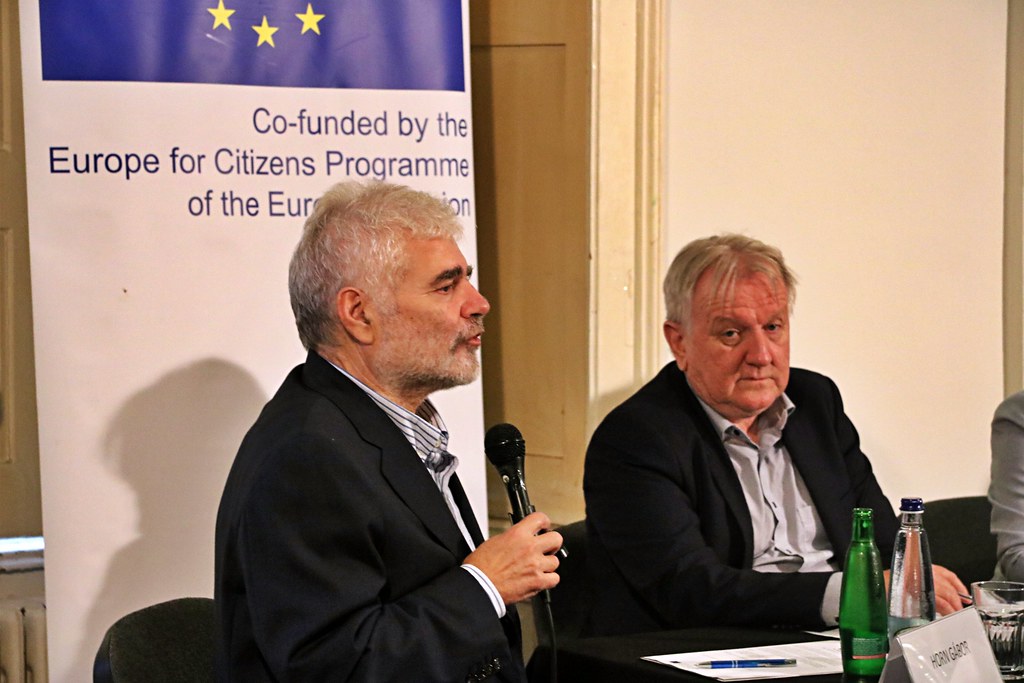 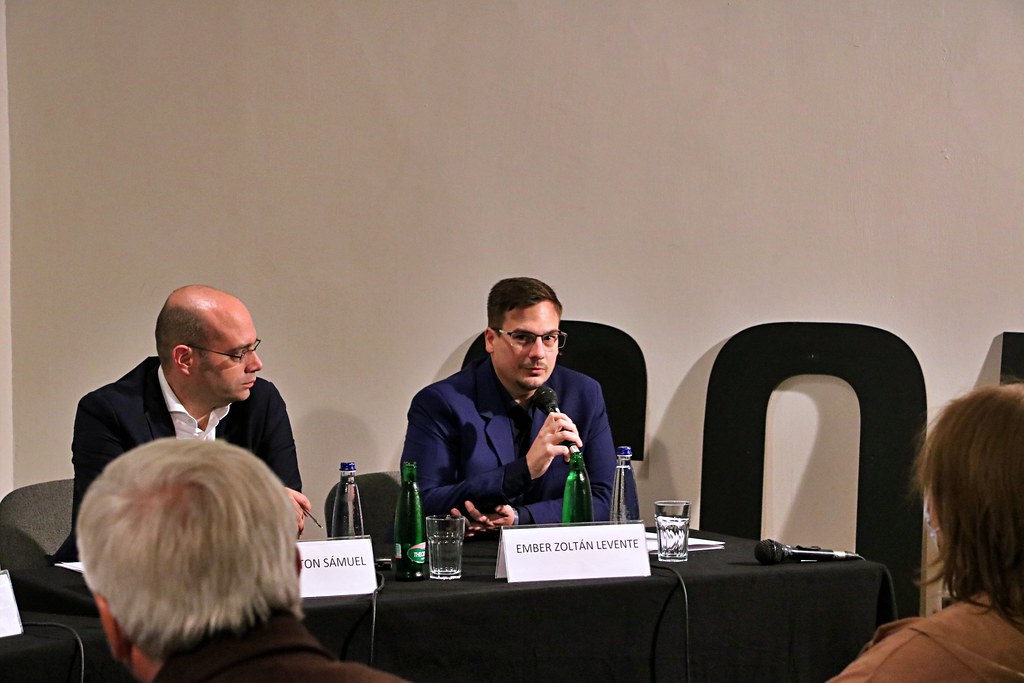 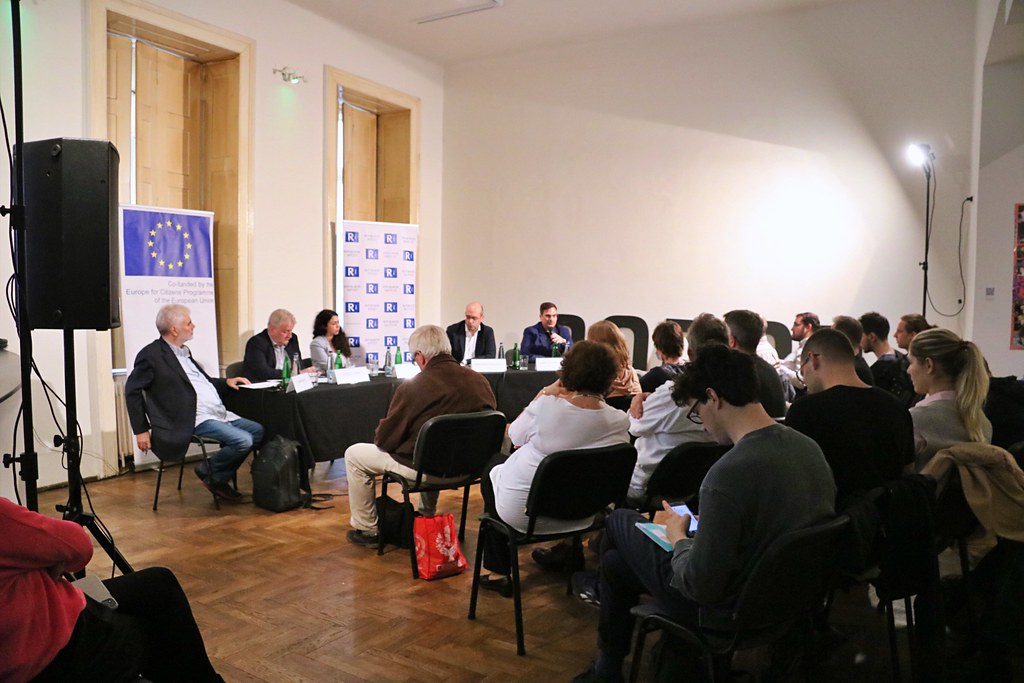 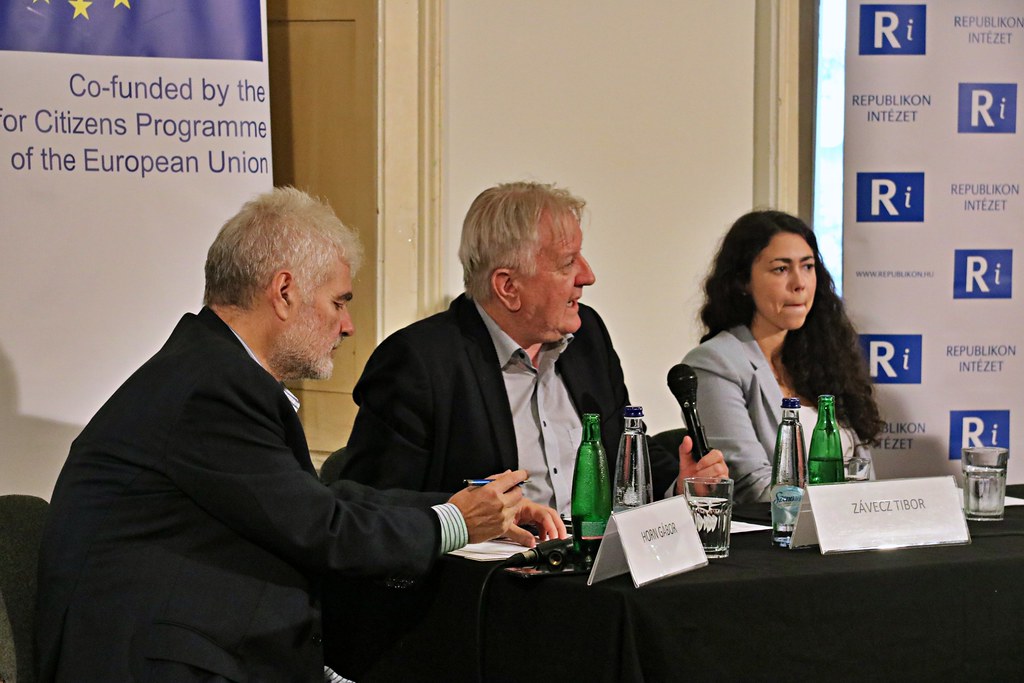 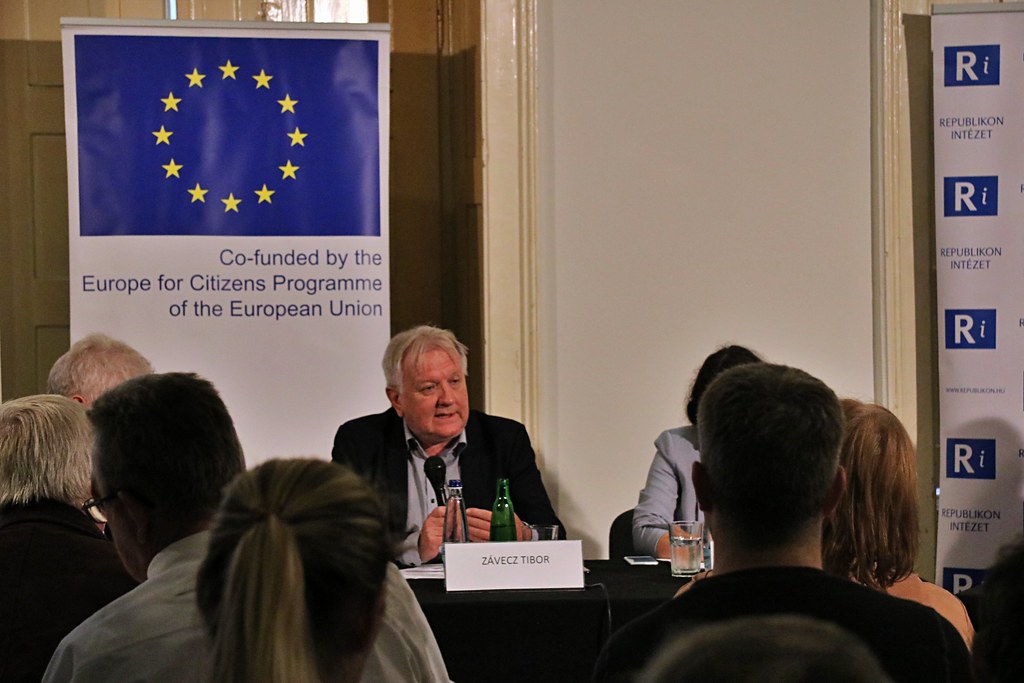 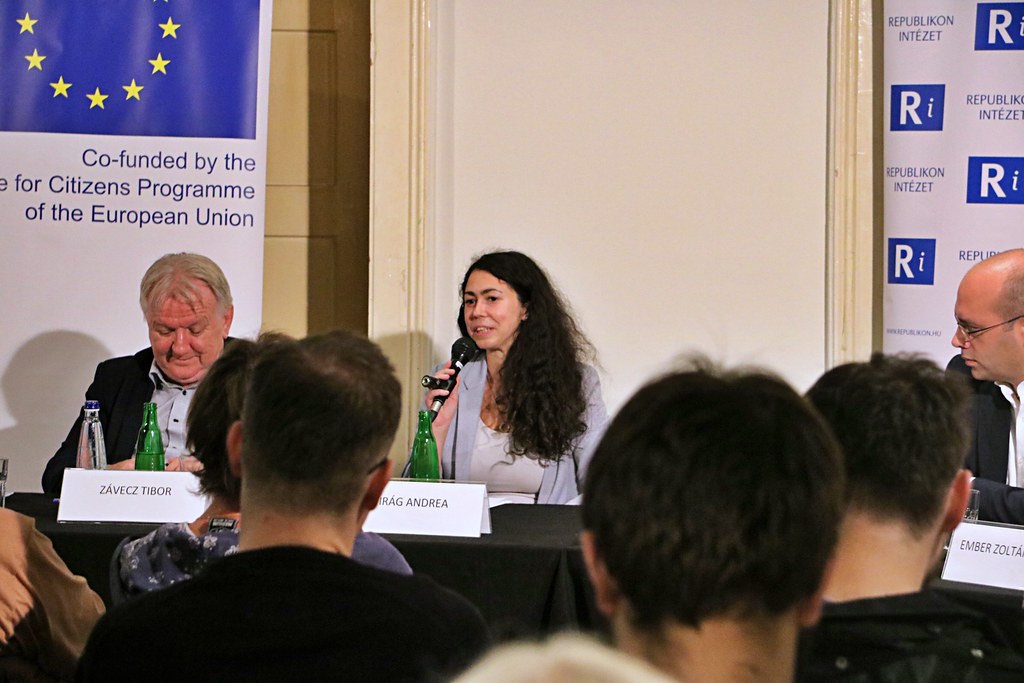 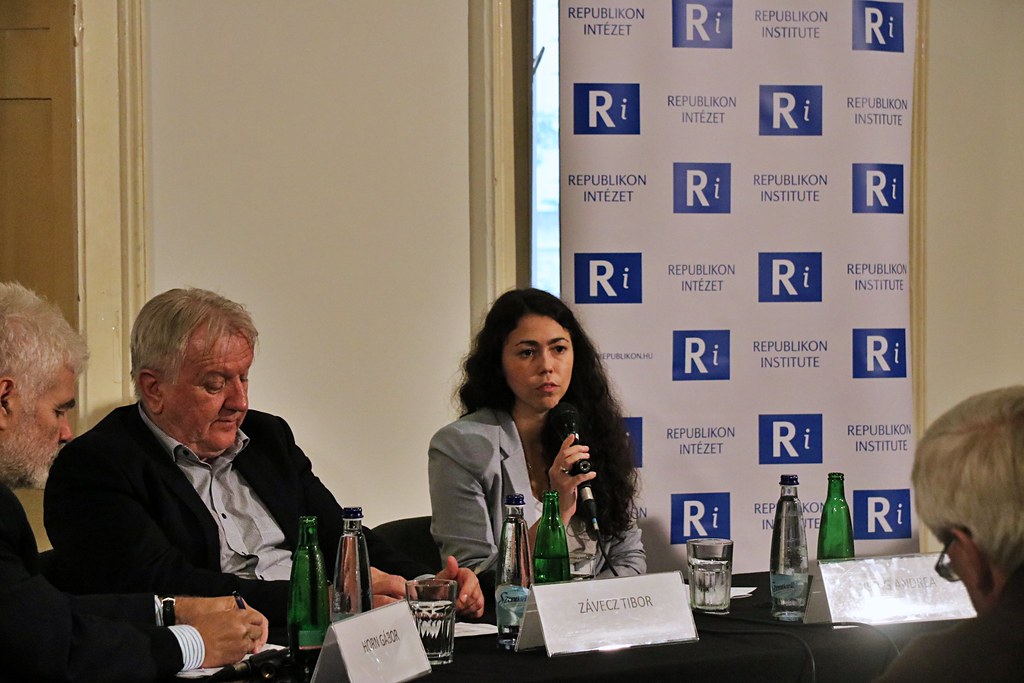 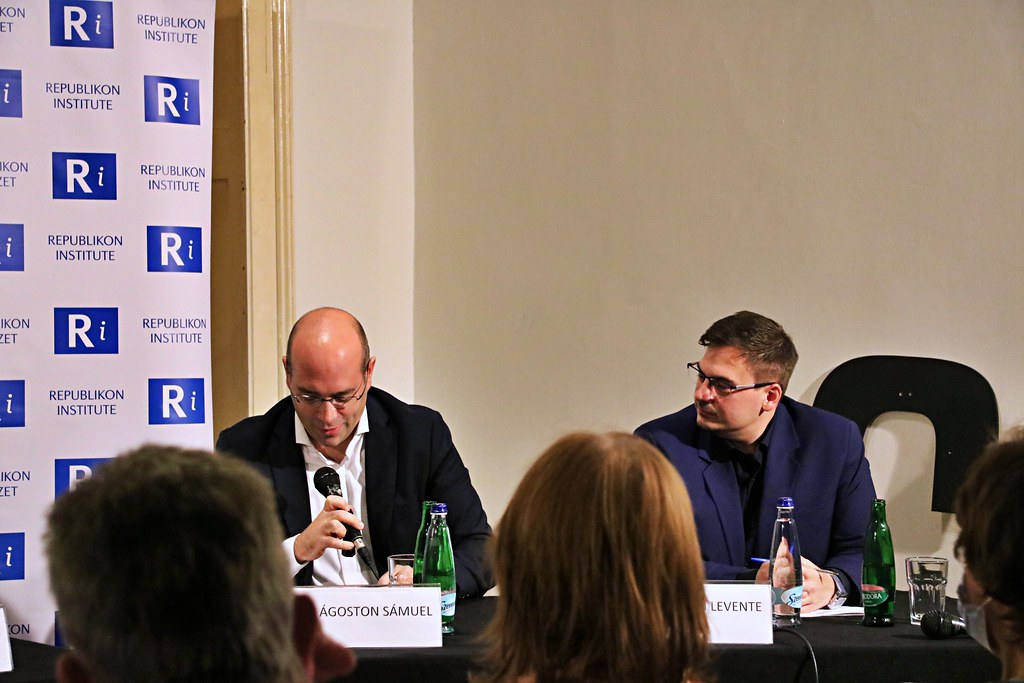 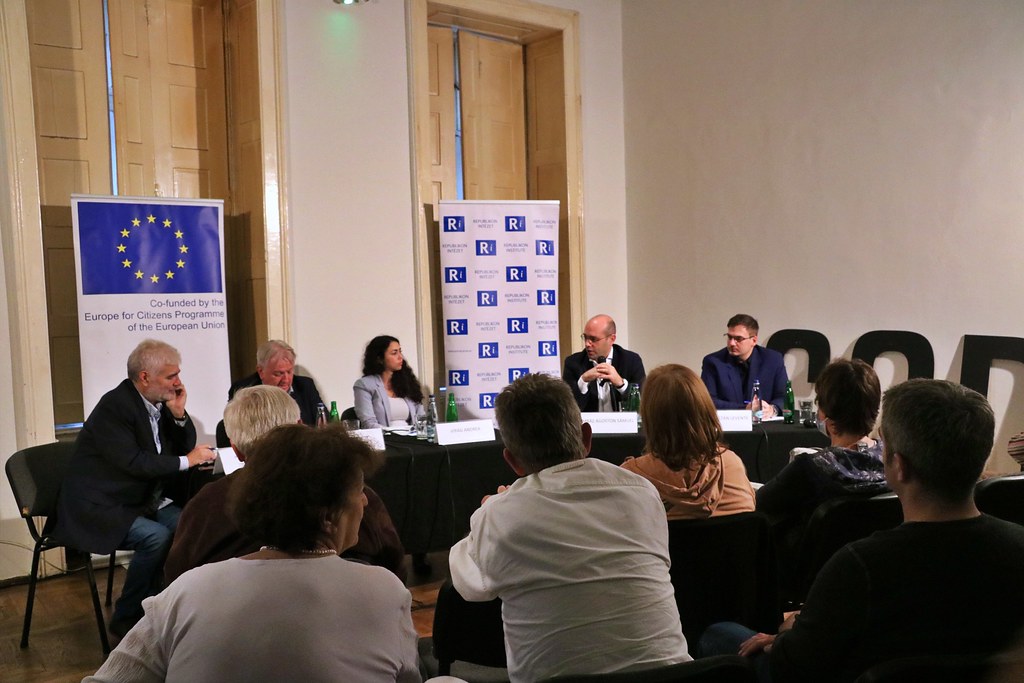 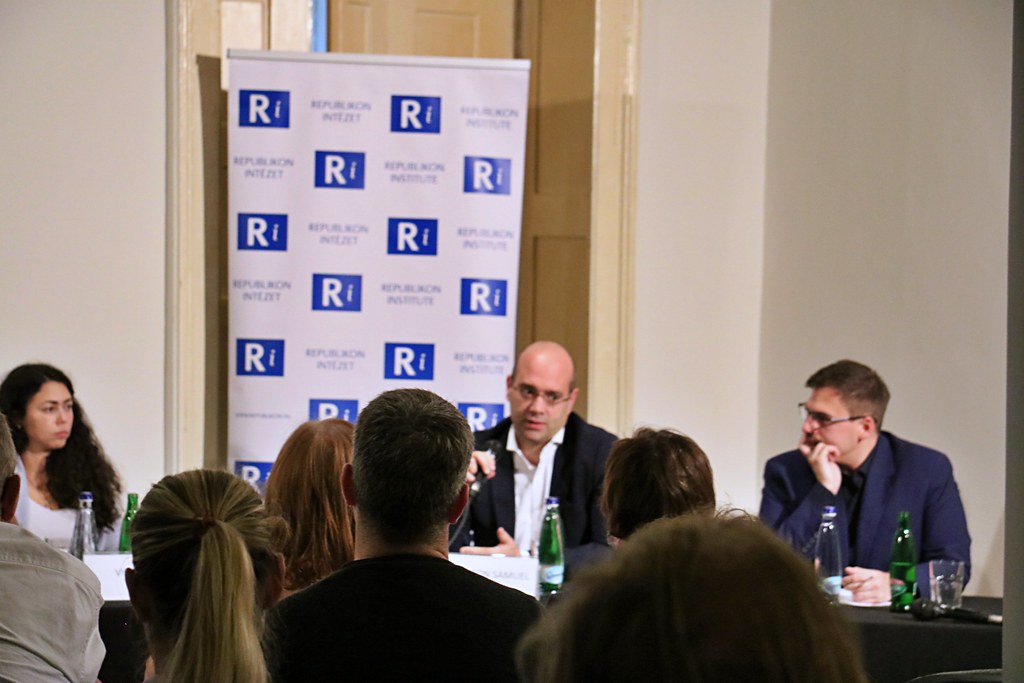 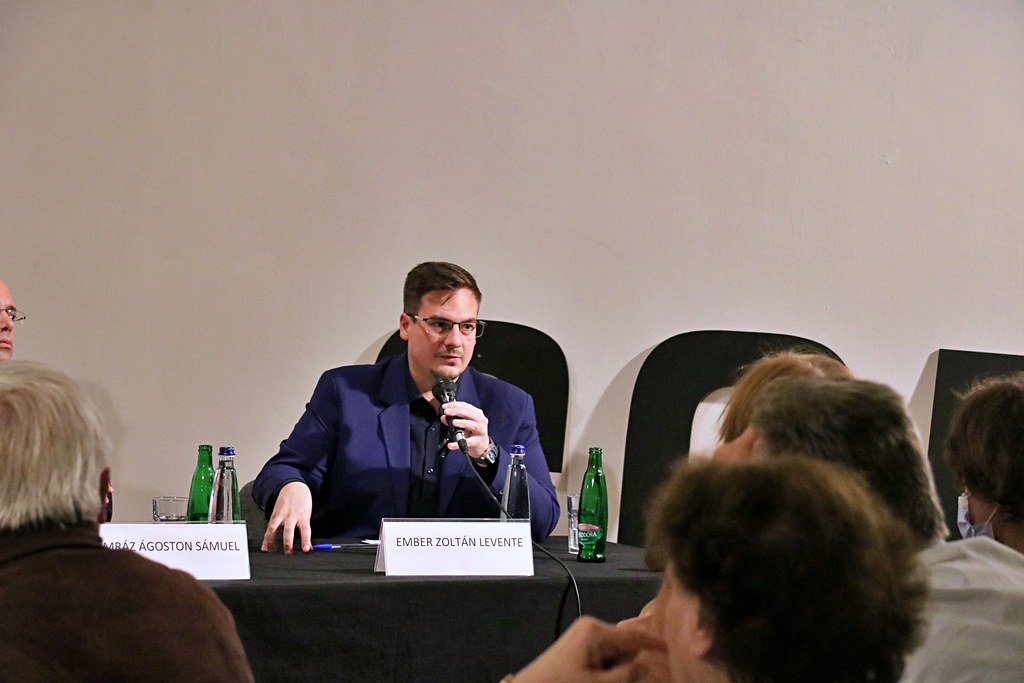 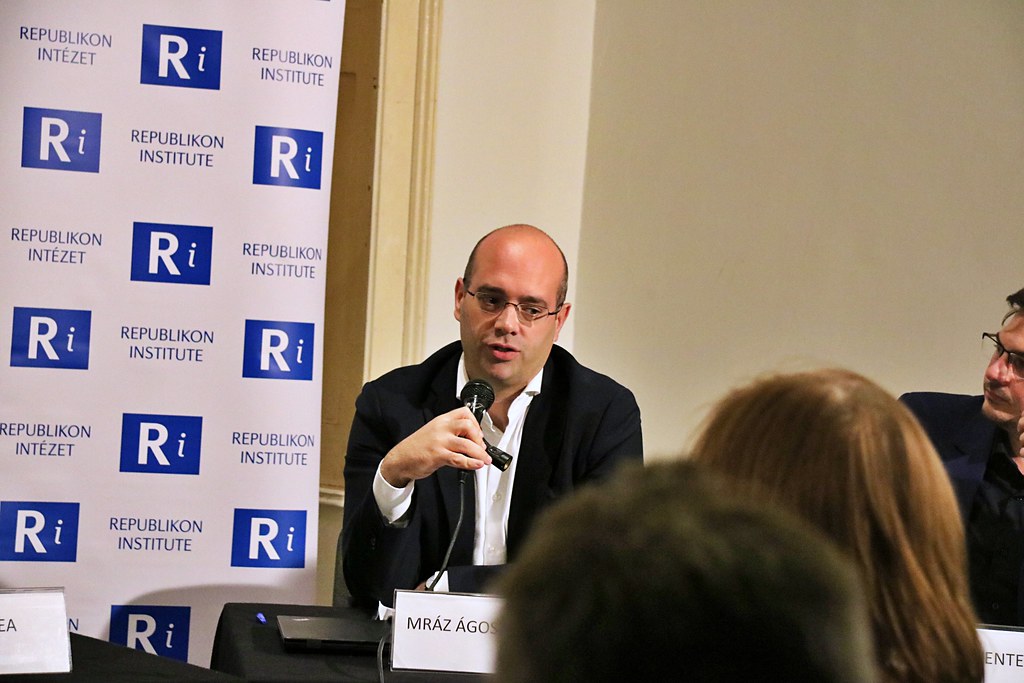