Who should liberals vote for in 2022 - Report

The Republikon Institute, with the support of the Friedrich Naumann Foundation for Freedom, organized a conference on the topics of election maths, engagement, values and parties.

Our invited experts, Dániel Róna from 21 Research Centre, Andrea Szabó from the Research Institute of Social Sciences and Andrea Virág from Republikon Institute hold presentations on election maths, uncertain voters and the liberal voters in Hungary. The presentations were followed by a Q&A session and a panel discussion.

Róna explained that in the Hungarian electoral system, which has 106 individual and 93 list mandates, individual votes are worth more and that the individual vote is even more valuable thanks to the single transferable votes and winner compensation.

In an election, around 100,000 votes represent a seat and up to 500 votes can tip an individual constituency, with no more than 10-20,000 votes usually separating the two camps in individual constituencies. The single-member constituencies clearly have a much greater potential to tip the balance than the list. Depending on the constituencies, some are six times more likely to swing a mandate than a list, and others are 100 times more likely. These conclusions were developed using a mathematical model based on data from Závecz Research. However, Róna also said that elections are not just maths, the model only tells us the statistical probability of a constituency being flipped. The model follows from the specificities of the Hungarian electoral system.

Róna argued, that the swing seats are mainly in the northern counties of Borsod and Heves, while in the Budapest there are safe seats for the opposition. The swing seats will be decisive in the election, since if Fidesz wins most of them, it will win the whole election, and vice versa.

Andrea Szabó from the Social Science Research Centre spoke about uncertain voters. According to her, such a category does not exist, as there are 3-4 groups of undecideds, which are divided and can be clearly separated. Szabó drew conclusions from the results of a survey of a sample of 7,000 people. He found that the share of undecideds is highest in the period between elections. A correlation can be seen that as Fidesz's support has decreased, the number of undecideds has increased, as shown in the graph in the form of a "mirror image".

Nevertheless, these voters who left Fidesz are of unknown preference to the researchers. As the elections approached, the data clearly showed that the number of undecided voters decreased and Fidesz support increased. Szabó also said that the 2014-2018 cycle differs from the 2018-2022 cycle. From the end of 2021, however, Fidesz's preference starts to increase again and the number of undecideds to decrease. The research graph shows that Fidesz has regained all the undecided voters it lost, the only question is whether the remaining undecided will vote for Fidesz or the opposition.

In the second half of her presentation, Szabó said that reaching passive voters is the hardest part, requiring a large infrastructure and serious resources, which even Fidesz does not necessarily have. For the group of active party voters, it is clear that they will vote for their own bloc. Those described in the survey as active secret voters are undecideds who will be at the polls but do not know which party they will vote for. They will not act as a homogeneous group, but will make an emotional decision in favour of one of the major political blocs in the last two weeks before the election.

Szabó said that Hungarian social science could not adequately assess the financial situation of voters. The key is the subjective sense of income, which tells us that voters in the two blocs experience their financial situation in roughly similar ways. The researcher concludes by saying that the undecided should be considered as having an unknown preference, with a share of between 10 and 15 percent. They are not a homogeneous group, they do not move in the same direction. The current war could change all assumptions, but Szabó says we are past the psychosis and campaign themes are more likely to return to domestic politics.

Andrea Virág from the Republican Institute gave a presentation on the situation of liberals in Hungary and Russia. Virág spoke about their characteristics on the basis of a survey of a large sample of 5,000 people conducted in early 2021. She argued, that the left-wing, left-liberal label attached to liberals in Hungary is not appropriate, as many liberals are right-wing, even some Fidesz voters.

According to settlement type, liberals are mainly from Budapest bigger cities and, but more than 10 percent in villages also said they were liberal. There is no such difference between rural and urban areas, with only one fifth of Budapest residents, for example, identifying themselves as liberal.

Liberals' secondary values are not dominated by right-wing values. It is interesting that Fidesz is the most popular party among liberals, which shows that they are not so bothered by the illiberal nature of Fidesz, presumably because of the liberal elements of Fidesz's economic policy. So it is not true that liberals are clearly oppositional. Fidesz, however, does not engage much with this group of voters. Momentum is apparently popular among voters with a liberal classification.

Liberals support free higher education and there does not seem to be as much support for economic liberalism among liberals in Hungary. Culturally, it is interesting that many Hungarian liberals are conservative on issues such as homosexuality. On foreign policy, liberals are more positive about the European Union and the introduction of the euro currency. Sixty per cent of respondents prefer a Western orientation to an Eastern one. In conclusion, Liberals are not a homogeneous group. 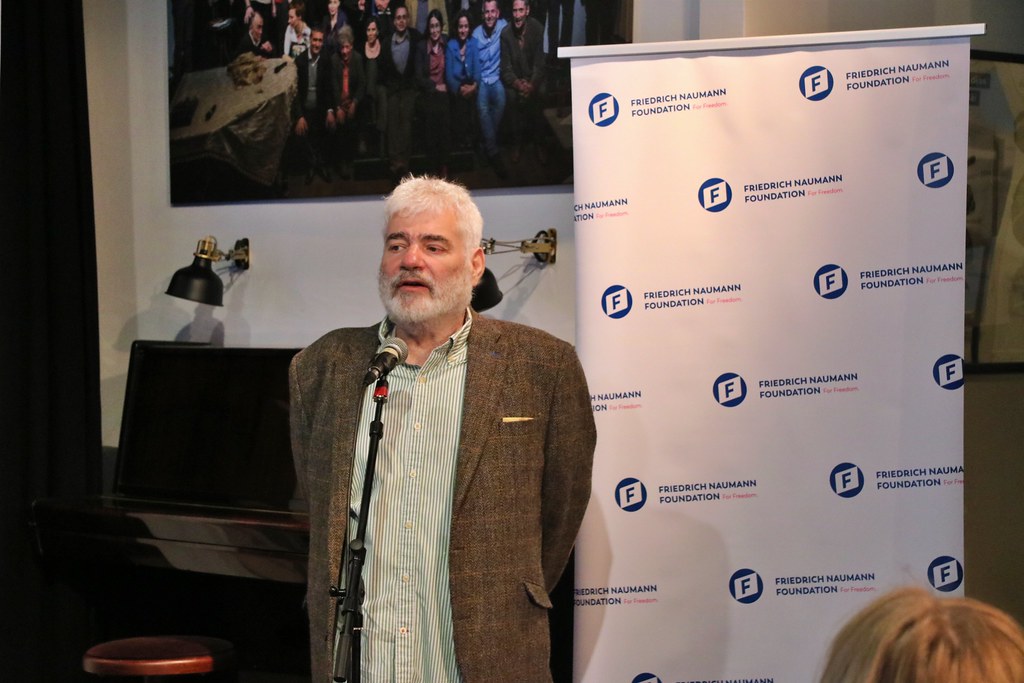 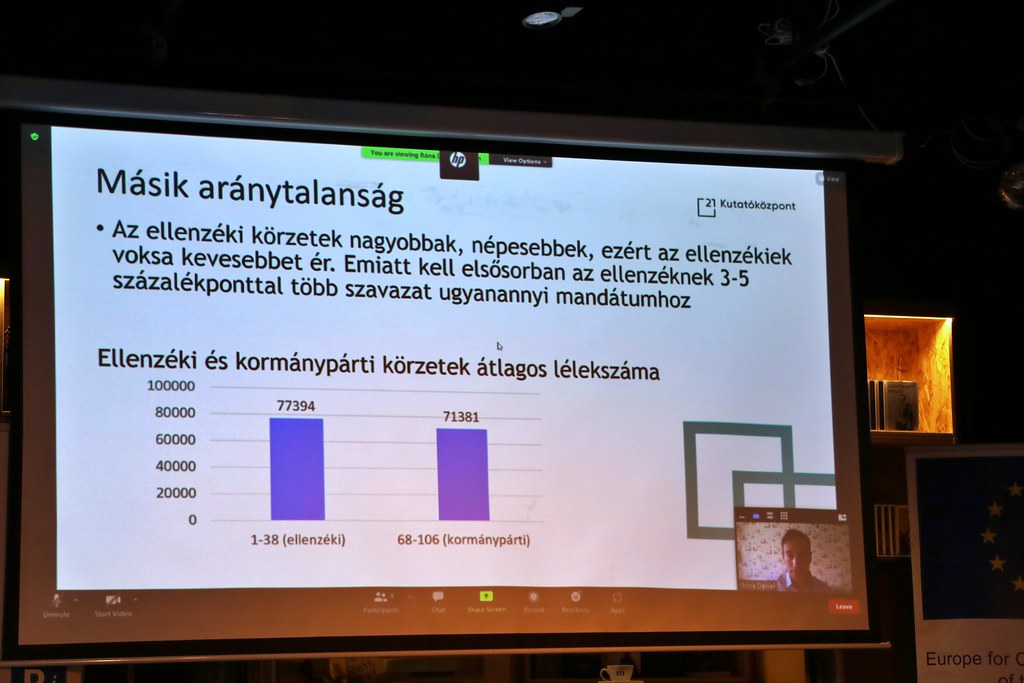 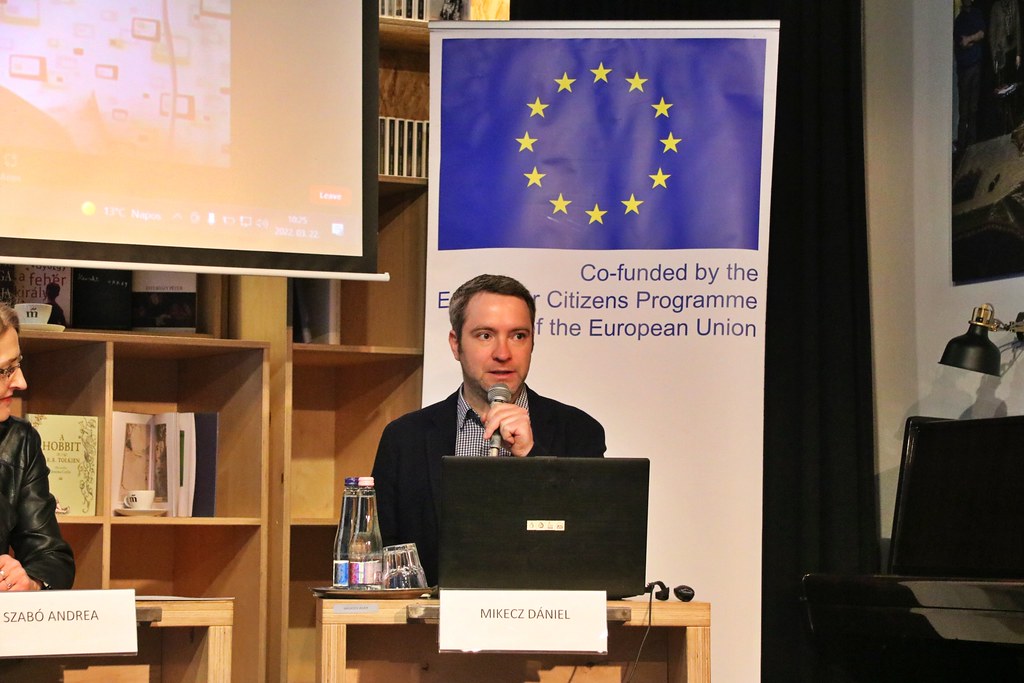 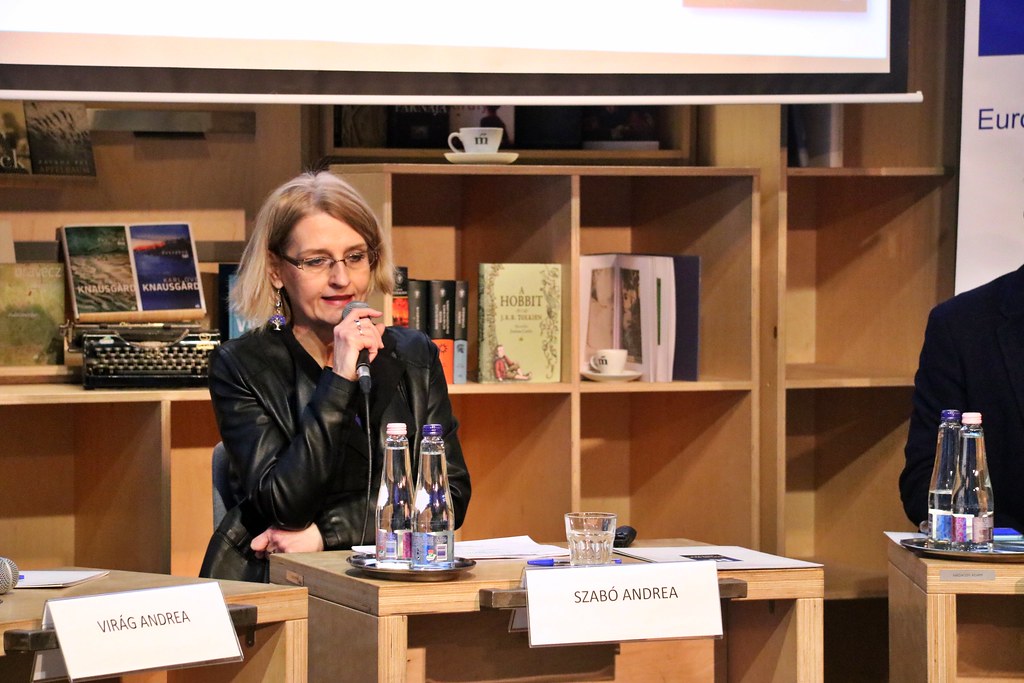 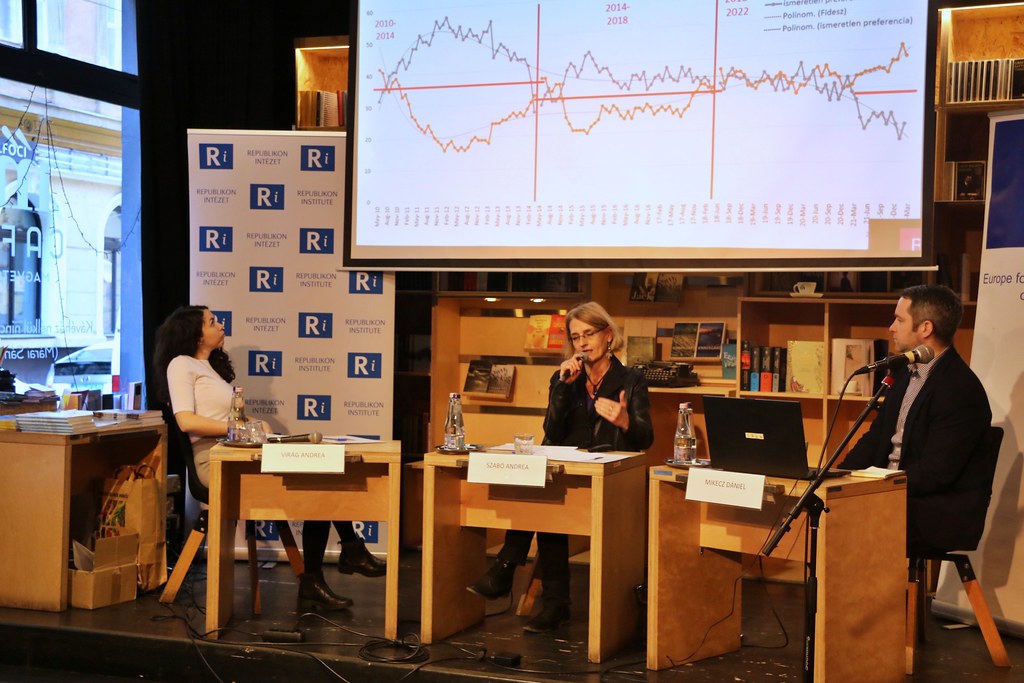 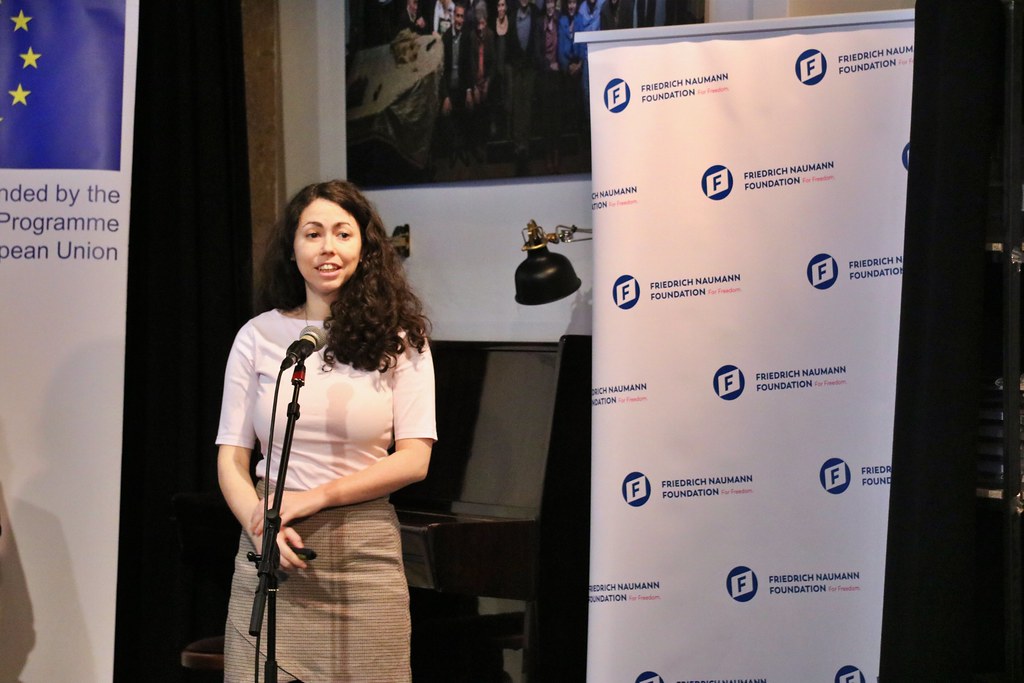 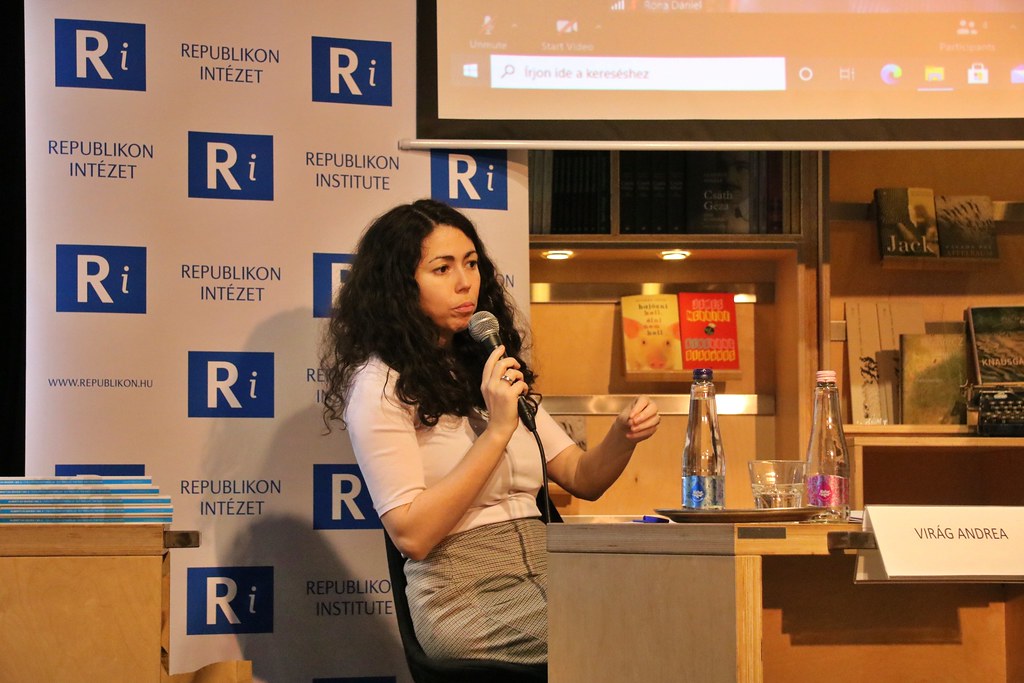 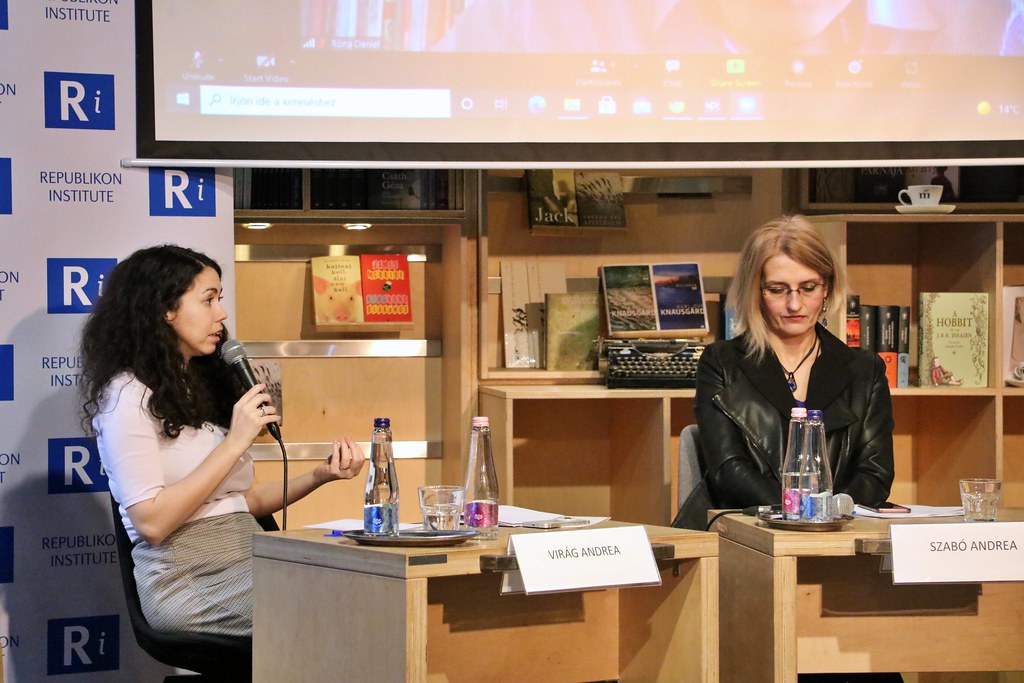 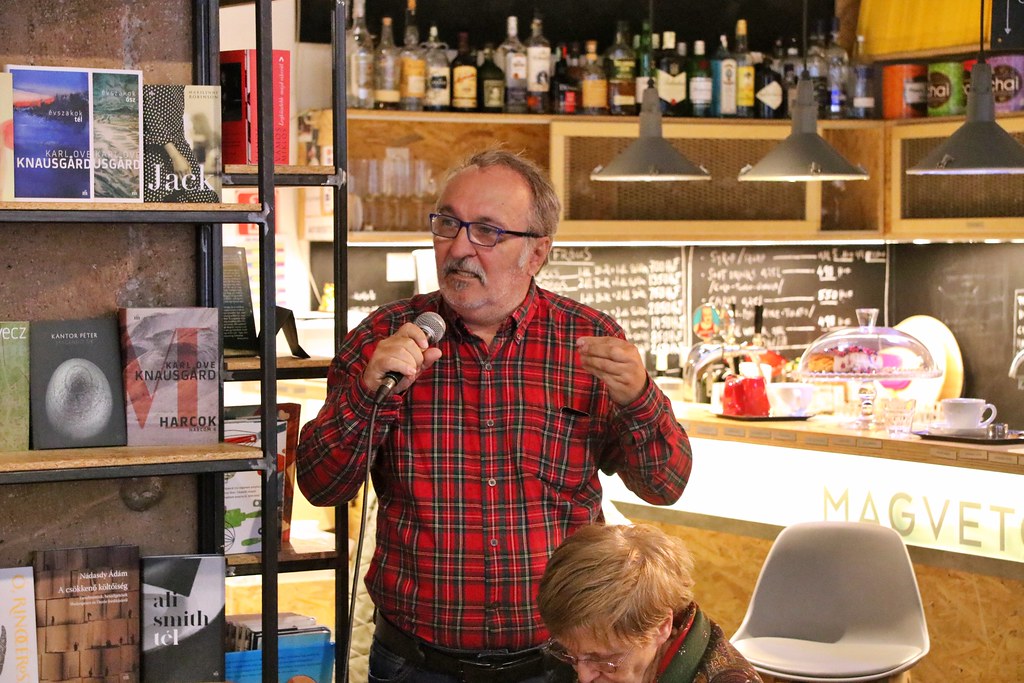 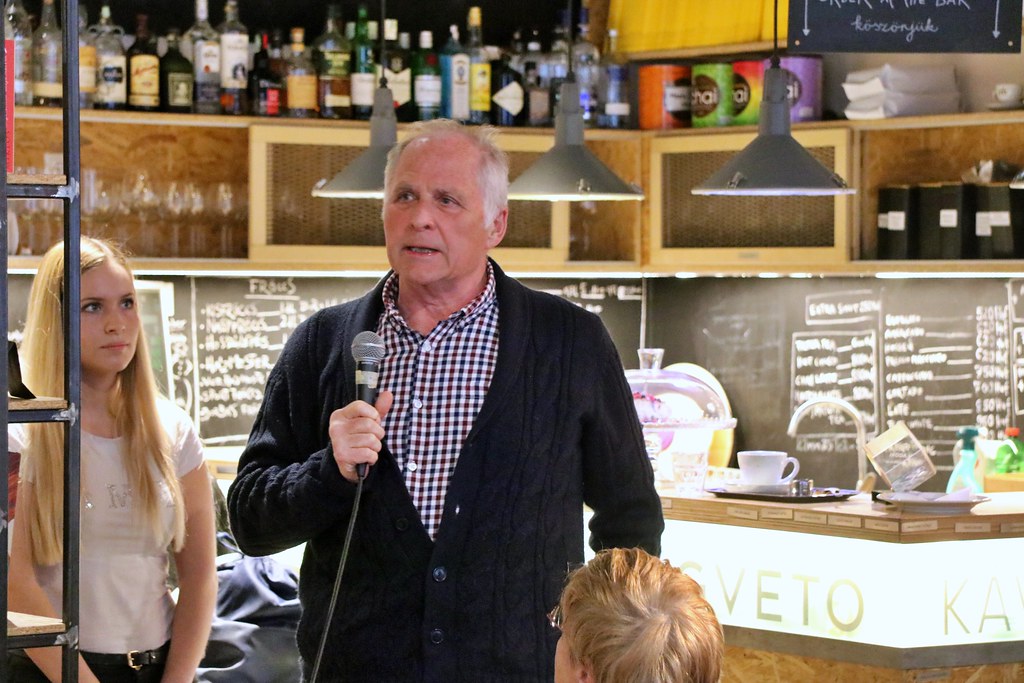 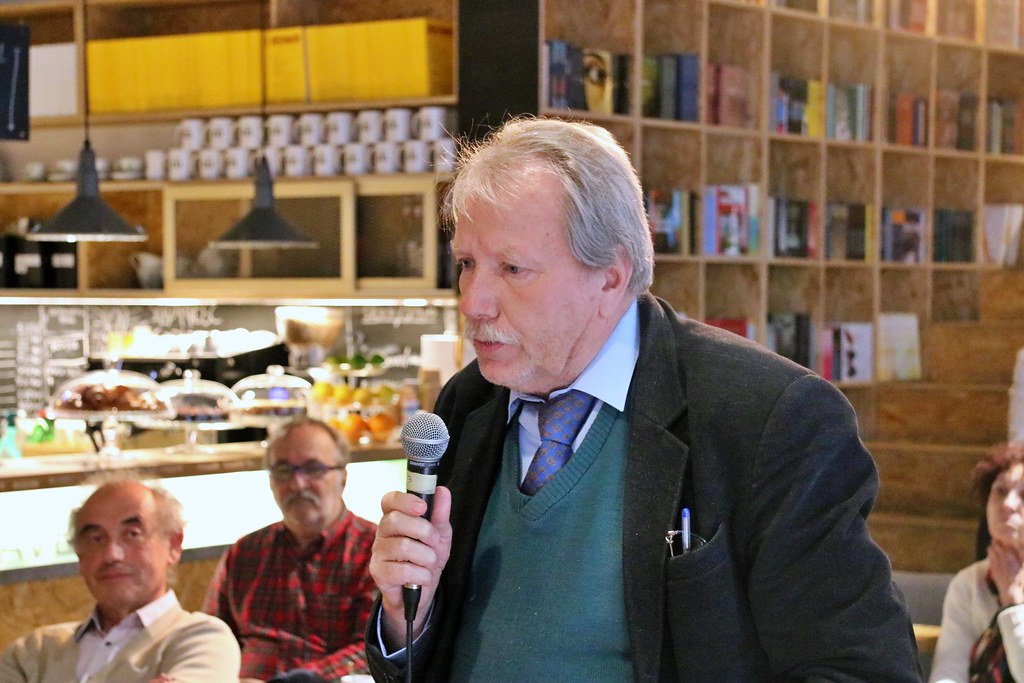 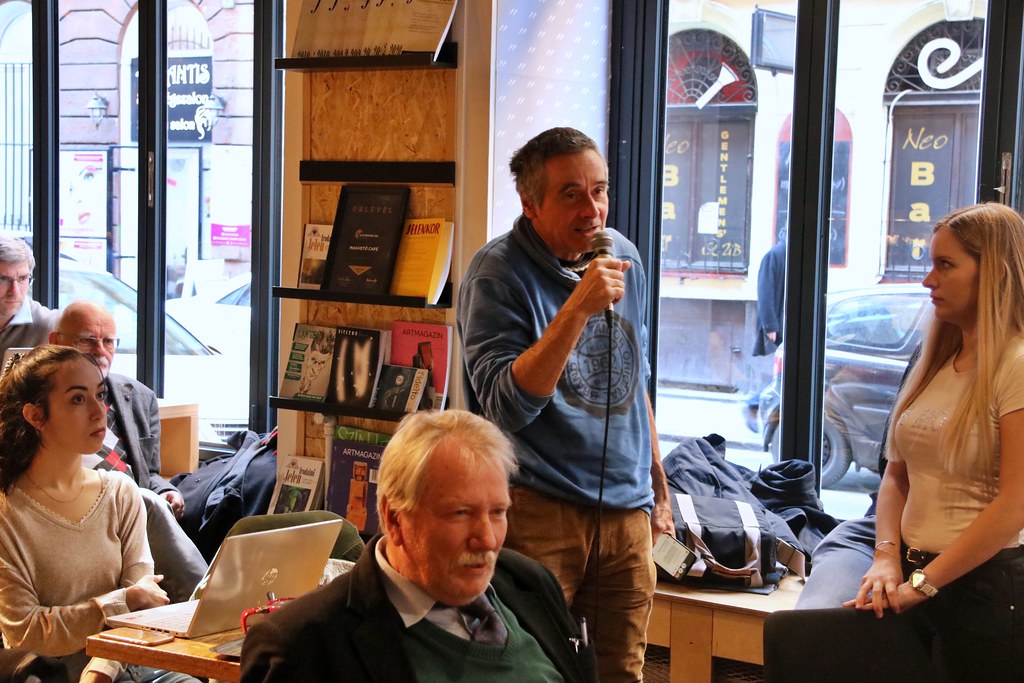 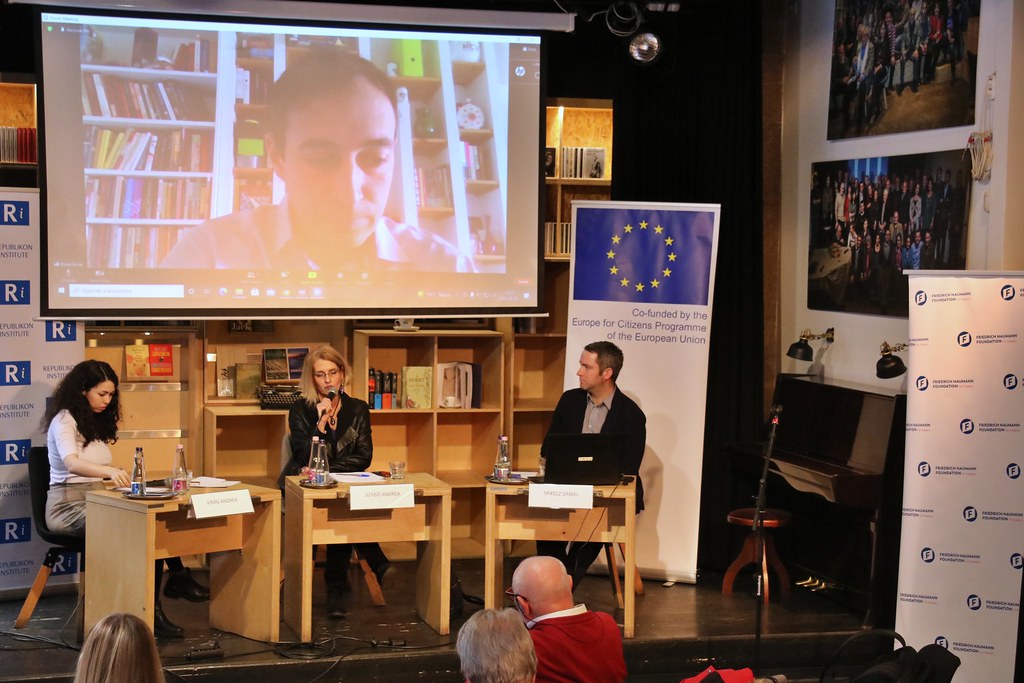