Gábor Horn opened the conference by drawing attention to the gravity of the Russian-Ukrainian war. Furthermore, he raised the questions about when the war will come to an end, how the international community evaluates the conflict and how the war affects Hungary.

The participants of the first panel discussion agreed that the war can be prolonged, and it can take years until there will be peace again between the two countries. Moreover, they shared the view that the intensity of the conflict will decrease in case the Russian military forces occupy the Donbas region and Russian does not declare war.

Viktor Marsai argued that it is difficult to evaluate the Russian public opinion on the war, as there is limited reliable data available. He explained that with the protraction of the conflict and the rising number of injured Putin’s power can be overthrown before the Russian parliamentary elections. He also highlighted that the international opinion on the war is not united and this polarisation favours Russia.

Anton Bendarzsevszkij believes that the majority of Russians is not against the war, as the conflict fuels Russian imperialist ideas. In his opinion, the Russian public opinion will turn against Putin when the food shortages become visible in Russia. The war atrocities committed by the Russian forces aim to break the Ukrainian resistance and not necessarily change the international opinion on the war. He argued that the occupation of Ukrainian territories is more likely to change the international viewpoint on the conflict. He also highlighted that it is not in China’s interest to end the war, since China profits from the conflict both politically and economically. He explained, that while Russia can sell oil to other countries as well, the Western sanctions make the export of gas more difficult.

András Rácz claimed that Putin’s wide support among the Russian public is questionable which can lead to the downfall of Putin soon. He argued that the Russian war crimes have primarily influenced the opinion of Western nations about the conflict. He agreed that China does not aim to end the war as it profits from the conflict economically and politically. Moreover, he mentioned the options of Europe to obtain gas and oil after the Russian sanctions. Furthermore, he highlighted that Western countries should identify their goals with the sanctions against Russia.

In the second panel Ágnes Vadai (the Member of Parliament of the Democratic Coalition, the Vice-President of the Hungarian Defense and Law Enforcement Committee), Katalin Cseh (the Representative of the Momentum Movement and Renew Europe, Representative of the European Parliament) and Péter Balázs (the Professor Emiratus of the CEU, former foreign minister of Hungary) discussed the situation.

The participants agreed on the essence of the European project and the creation of a united European viewpoint and cooperation. They argued that Hungary should behave more responsibly in the European Union, serving both the Hungarian and European interests.

Ágnes Vadai argued that after the end of the Cold War diplomacy has replaced the special role of the military. In her opinion, it is essential in the new world order that the members of NATO and the EU develop their cybersecurity capabilities. She expressed her scepticism in relation to the expansion of EU membership since the obtainment of EU membership is a long process. She mentioned the recent Hungarian parliamentary elections and emphasised that the voters cannot be blamed because of the outcomes of the elections. Besides, she highlighted that the opposition parties agree on the fundamental political questions including the Russian-Ukrainian war.

Katalin Cseh believes that the European Union should put aside its ignorance towards Hungarian matters if it wants to play a leading role in the shaping of the new world order. She also raised the question of the existing doubts about the Georgian, Serbian and Moldavian EU membership. She agreed with Ágnes Vadai that the cooperation of the opposition parties was a fruitful initiative and emphasised the importance of further cooperation. She argued that the results of the elections cannot be understood as the failure of one person, but rather as the problem of the united campaign of the opposition.

Balázs Péter argued that NATO and the EU should establish new decision-making mechanisms in the new world order. He emphasised that Hungary profits from its NATO and EU membership. Moreover, he highlighted that Hungary should correspond with the rules of the EU if it wants to become a full member of the Union. 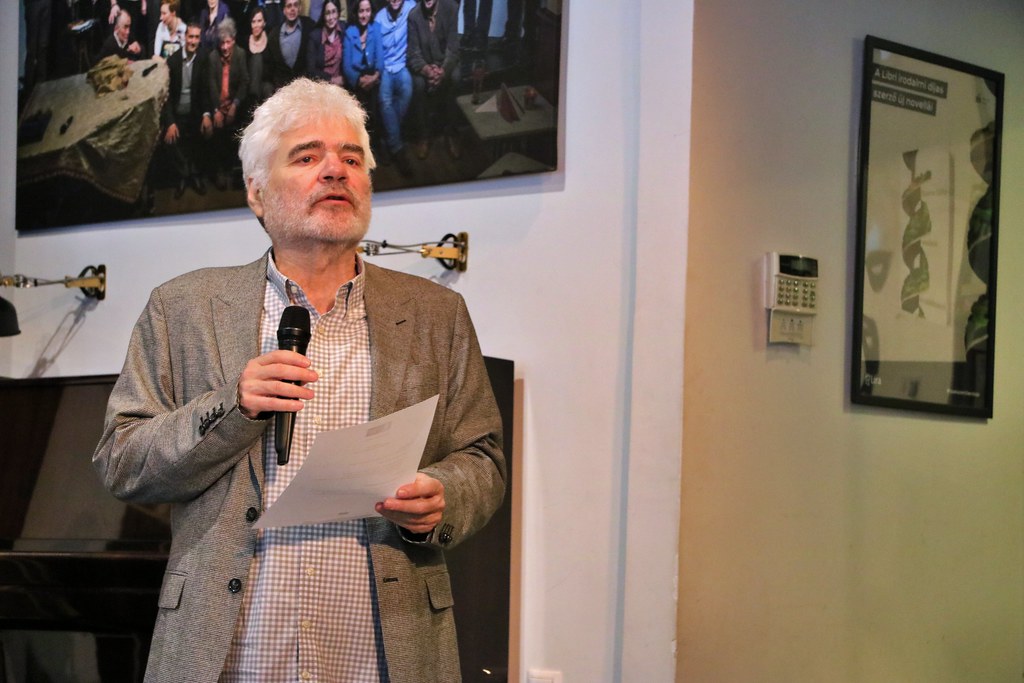 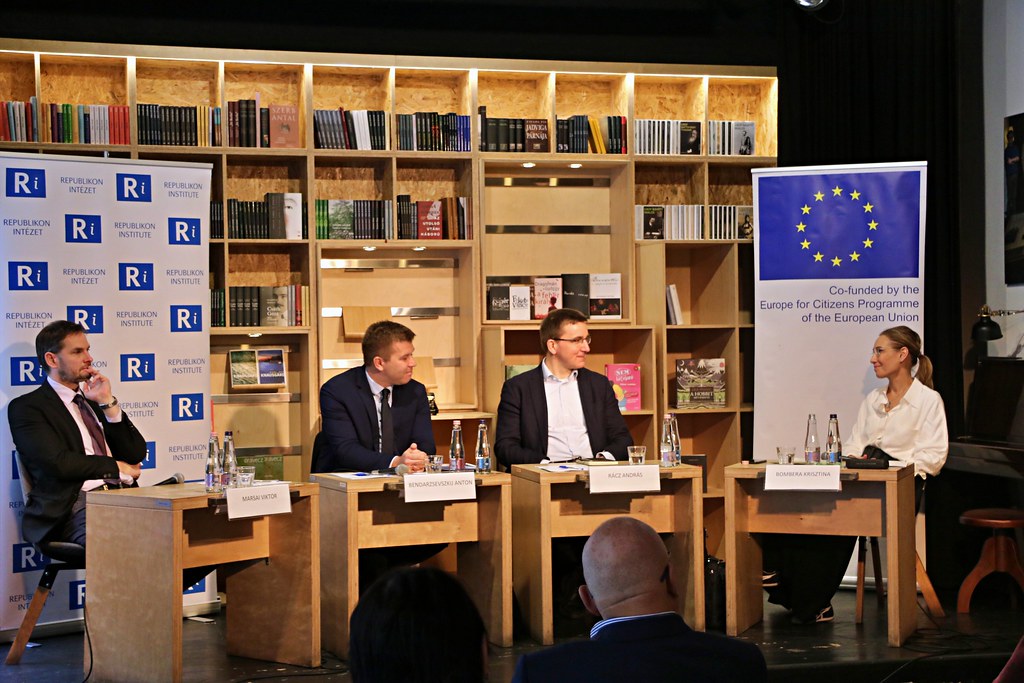 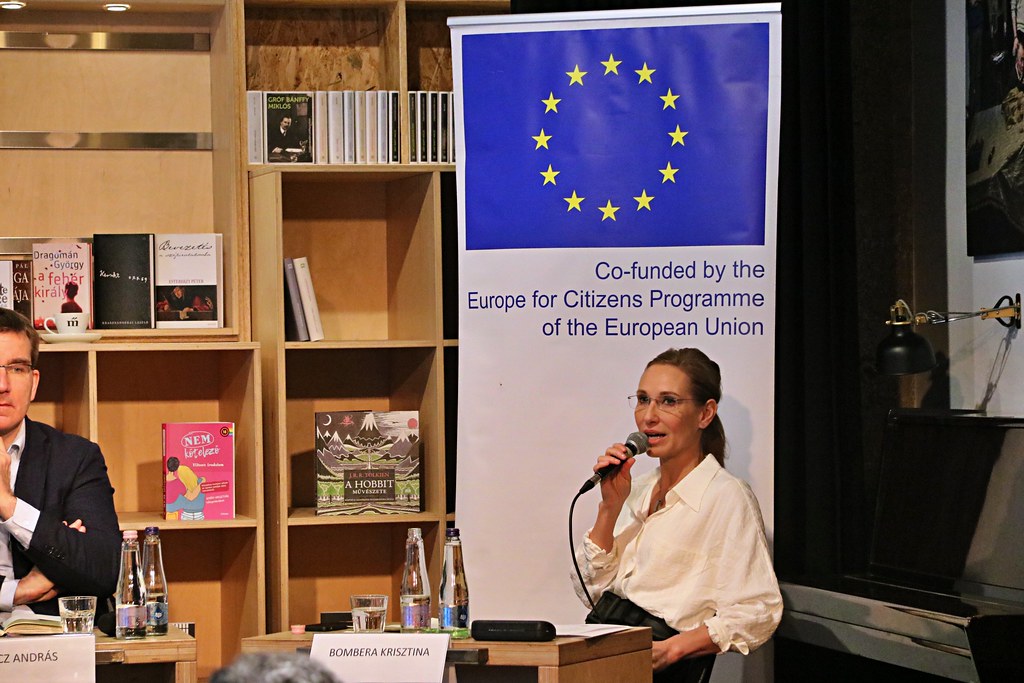 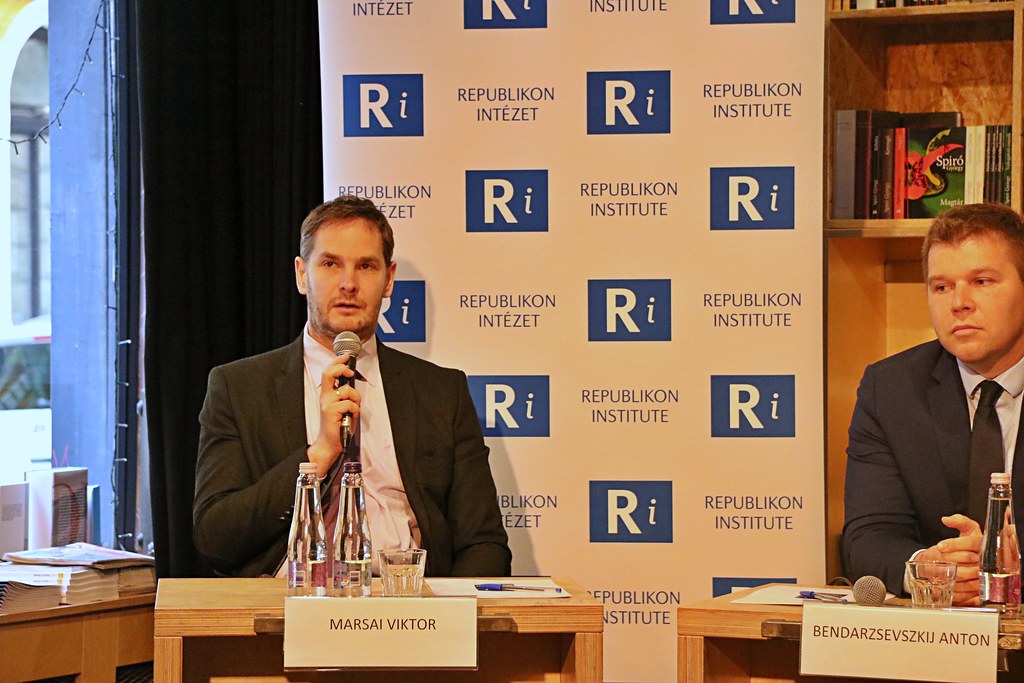 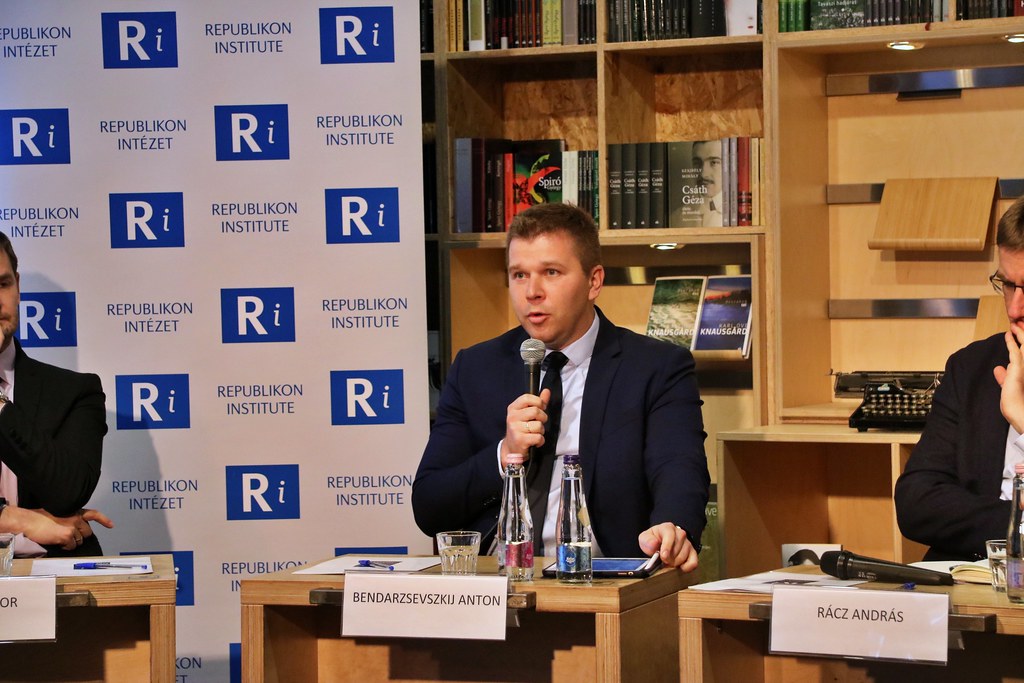 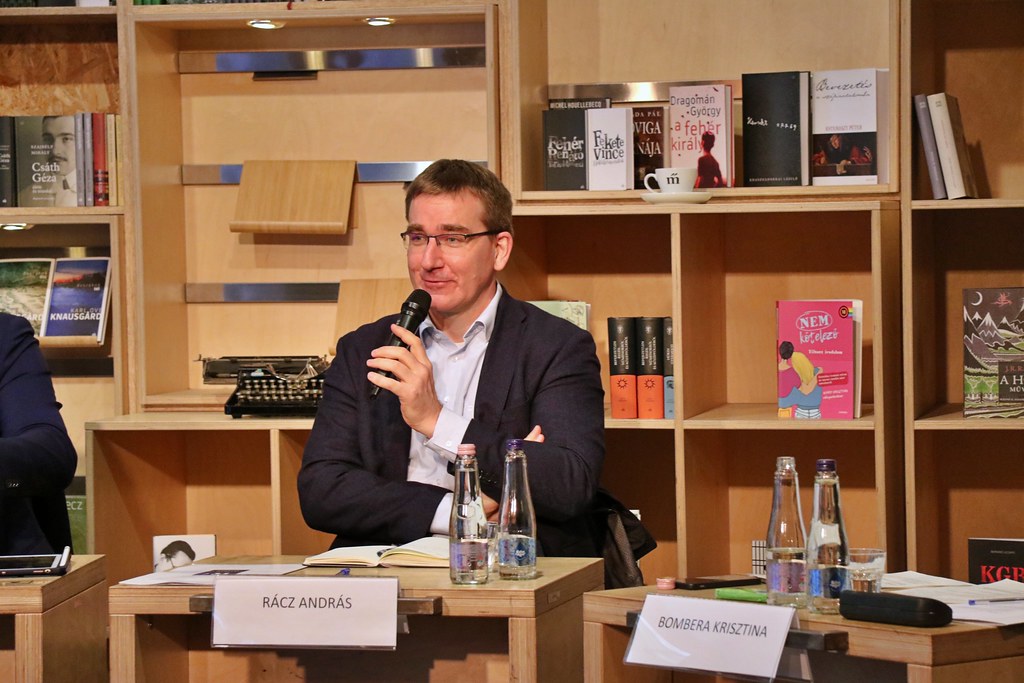 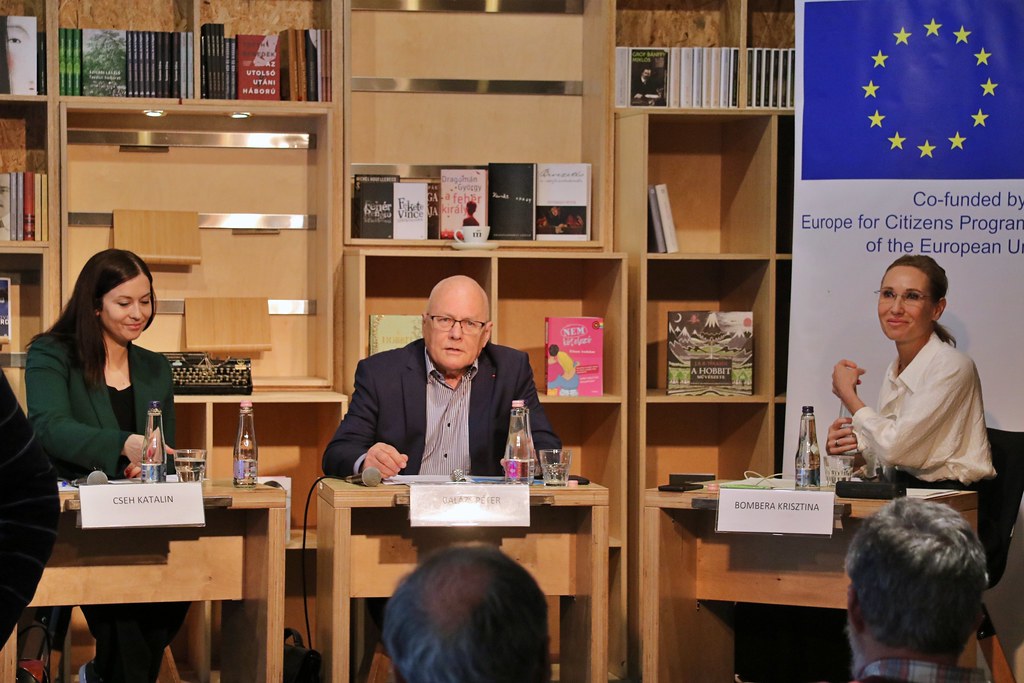 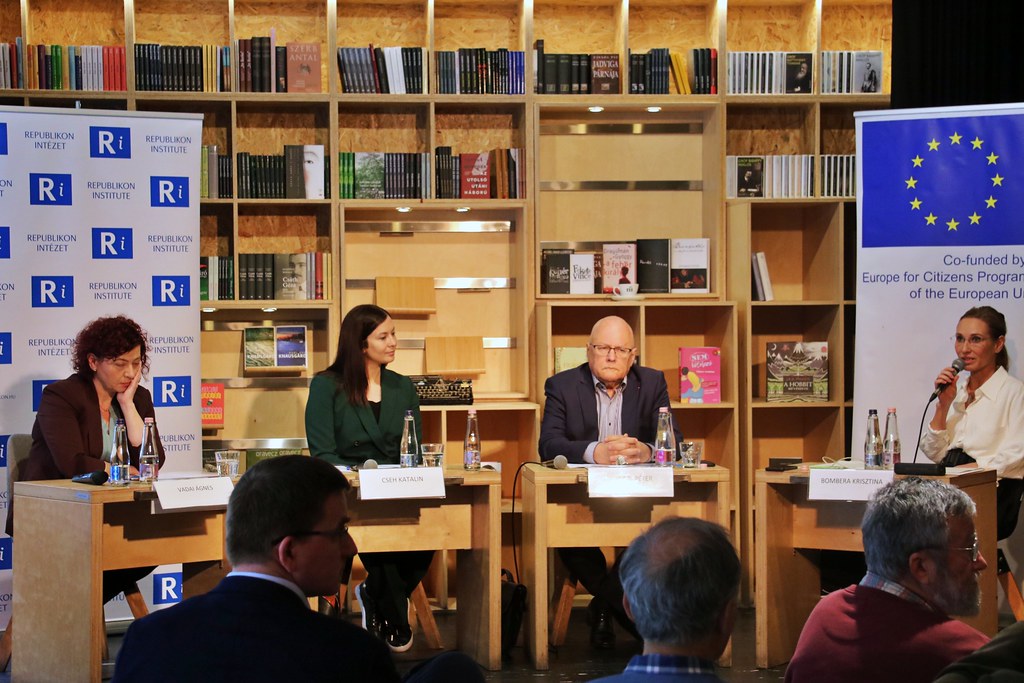 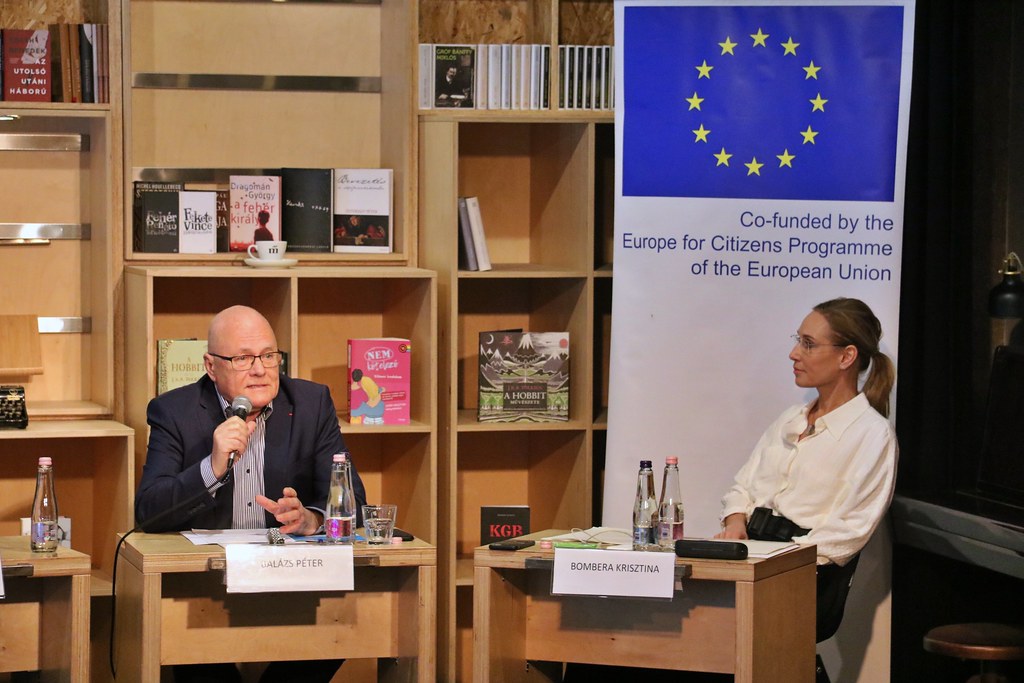 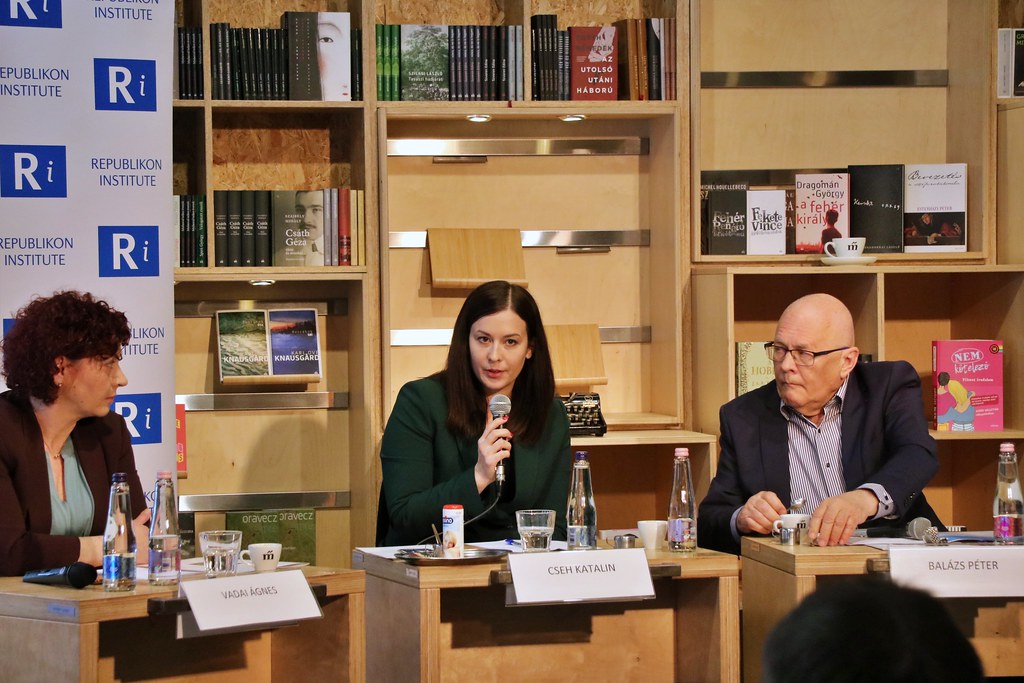 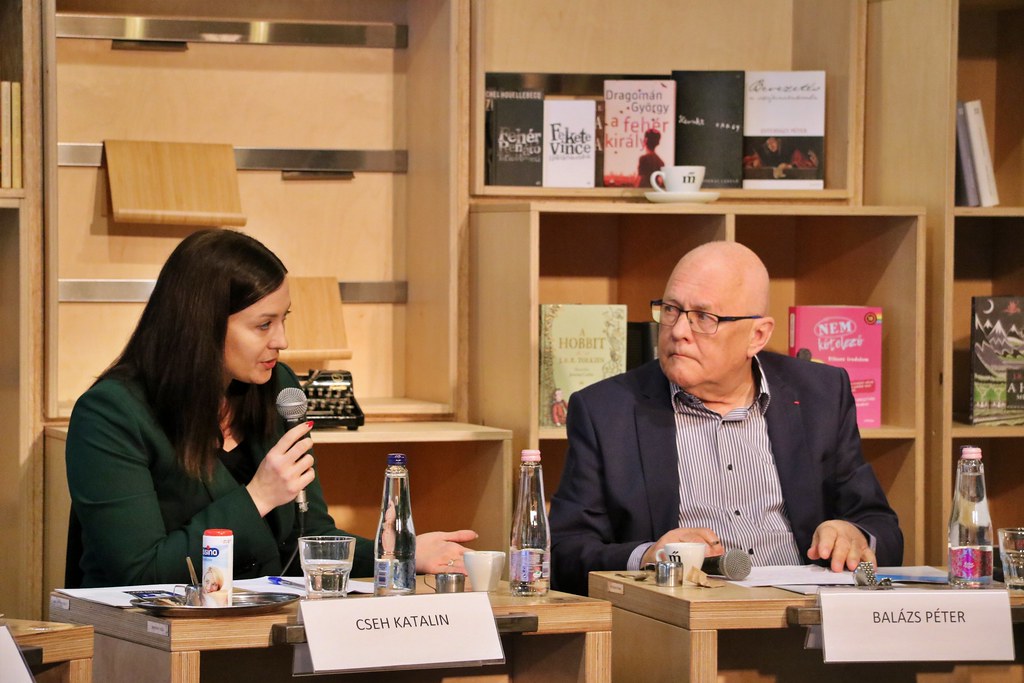 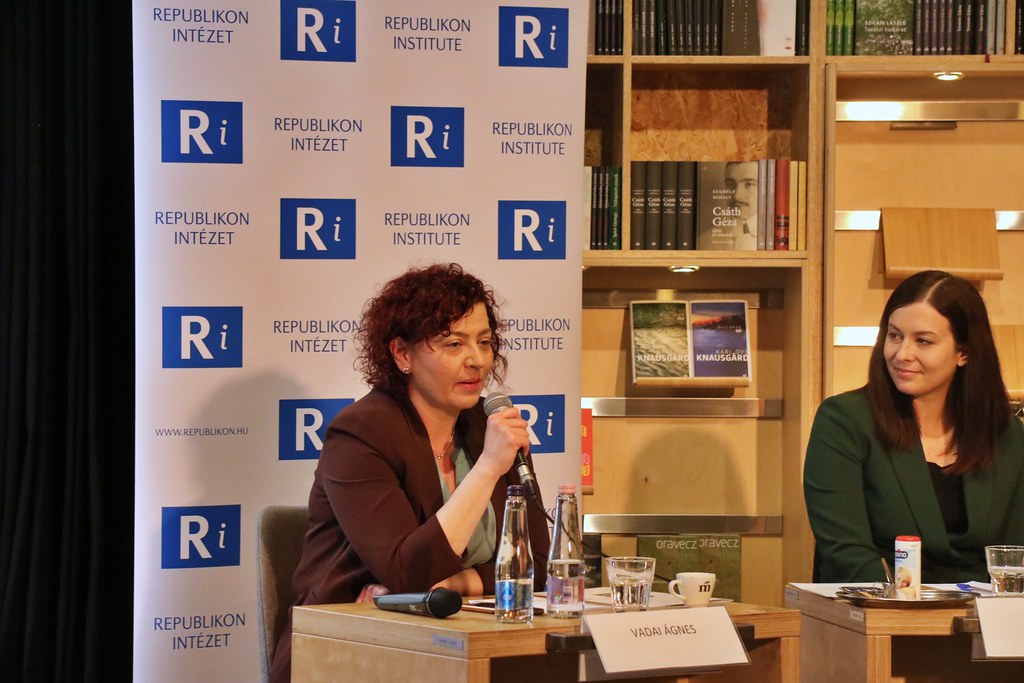 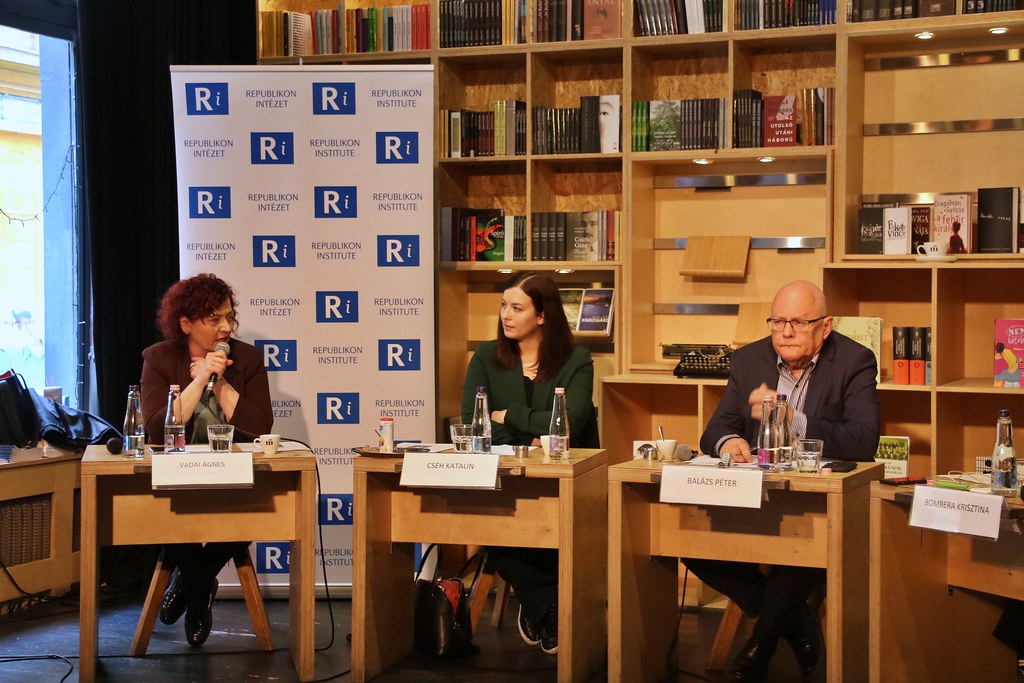 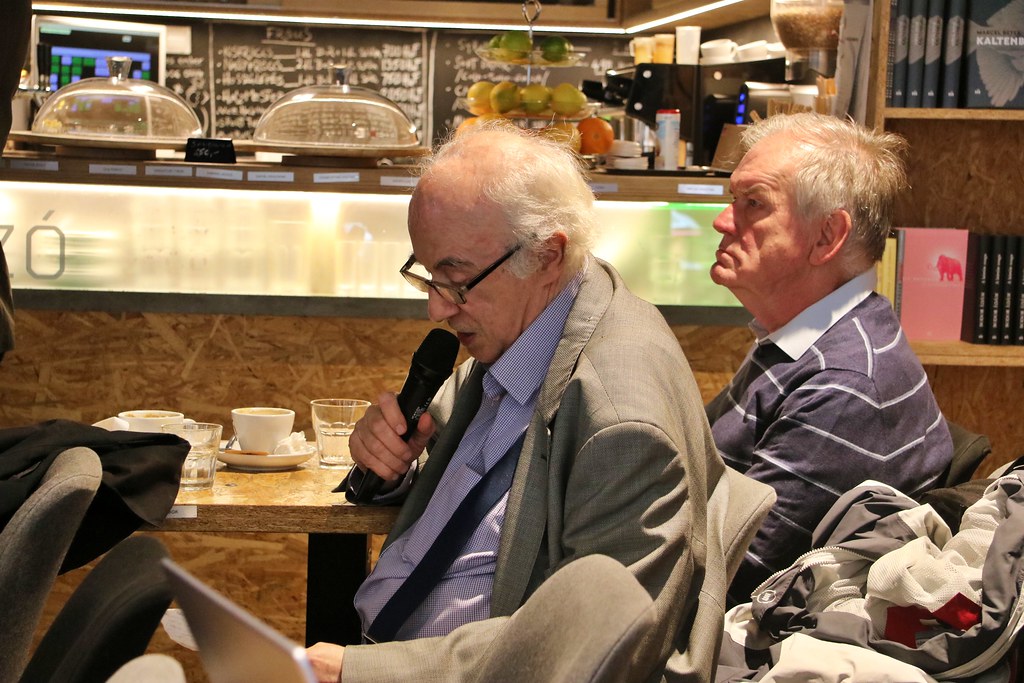