The experts of the conference were Gábor Bojár (founder of Graphisoft), Mária Zita Petschnig (analyst of the Financial Research Zrt.) and György Surányi (academic and former President of the Hungarian National Bank).

The experts talked about the solutions of the current Hungarian economic problems in the second part of the conference.

In terms of the extra profit tax, Gábor Bojár who analysed this measure from the entrepreneur perspective, declared that this action’s goal is not to develop the Hungarian economy, because the government biggest expenditures are the Project Liget and to move the administration to the Castle of Buda. These actions do not improve the Hungarian economy situation.

Mária Zita Petsching highlighted the general government deficit because it’s reached 88% of the calculation for the whole Year in April. She also mentioned that inflation is not bad for the budget, therefore there will be more government action, which will limit the Hungarian economy growth. She criticized the expansion of Paks II, and the Budapest-Beograd railway track expansion won’t get a return.

Gábor Surányi agreed with Mária Petsching about that the inflation is good for the budget and that the government investments won’t get a return. He talked about correcting the budget, if the energy prices will fall back where they were before the Russian invasion, the government must suspend the extra taxes because if they don’t do it, there will be no possibility to suspend the extra taxes in the future. He believes that the corporation taxes must raise from 9% to 15% for the medium-sized and the large enterprises. He also mentioned, that MOL makes monopole profit, therefore the government don’t want to go for the oil embargo against Russia. 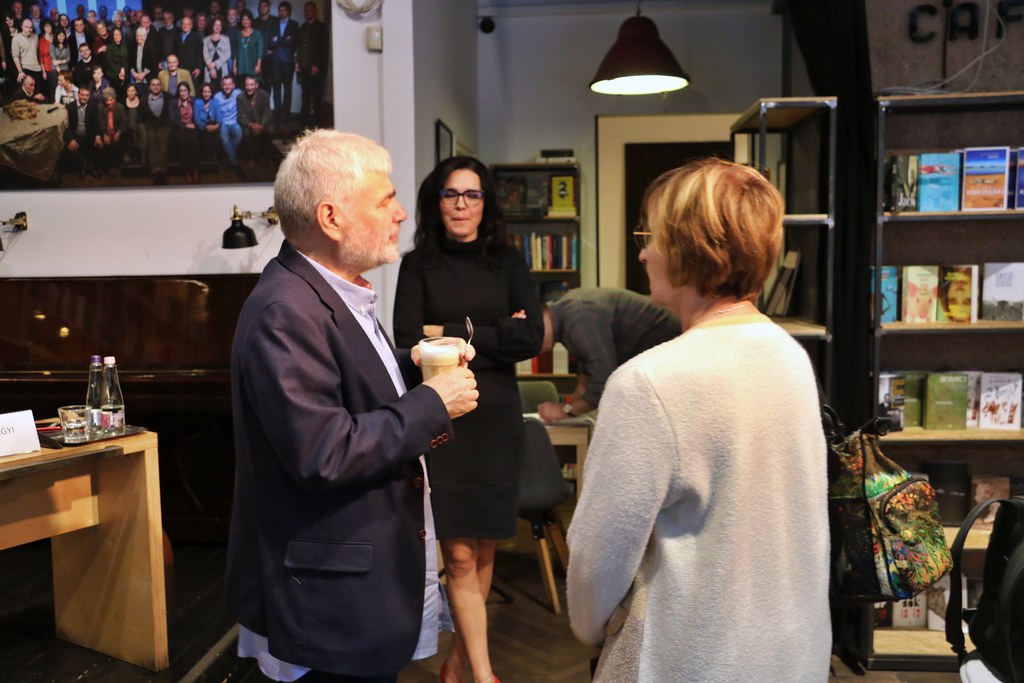 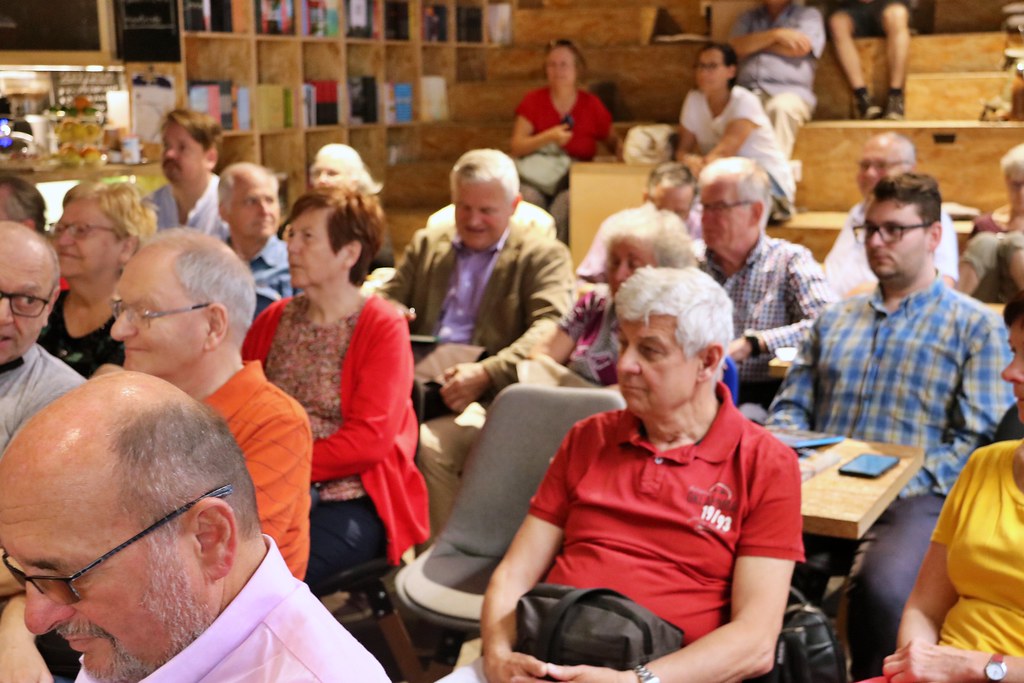 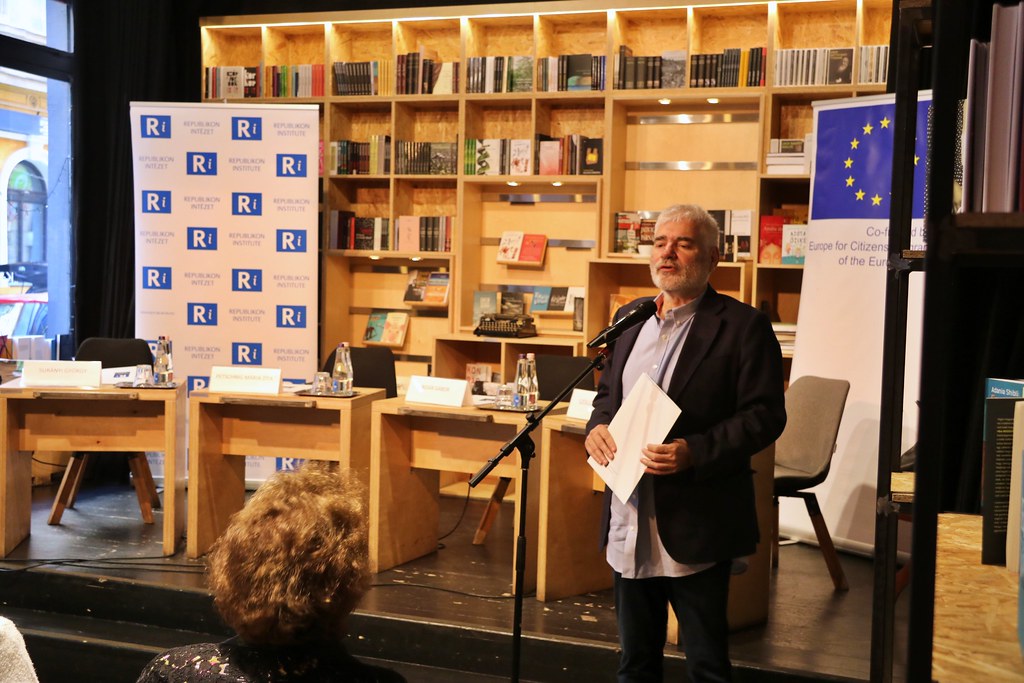 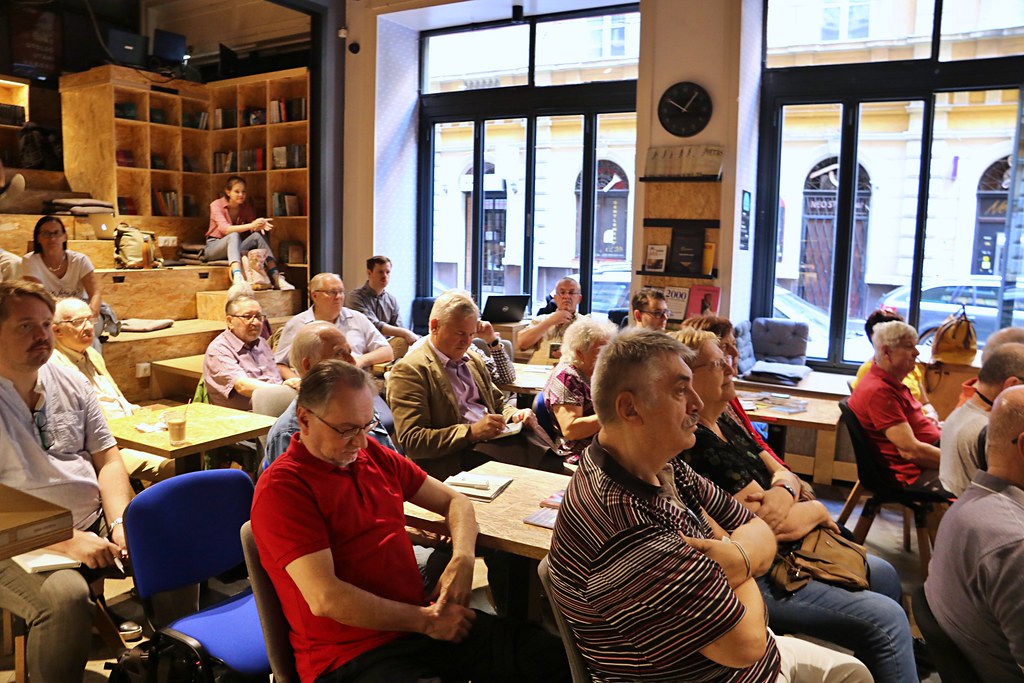 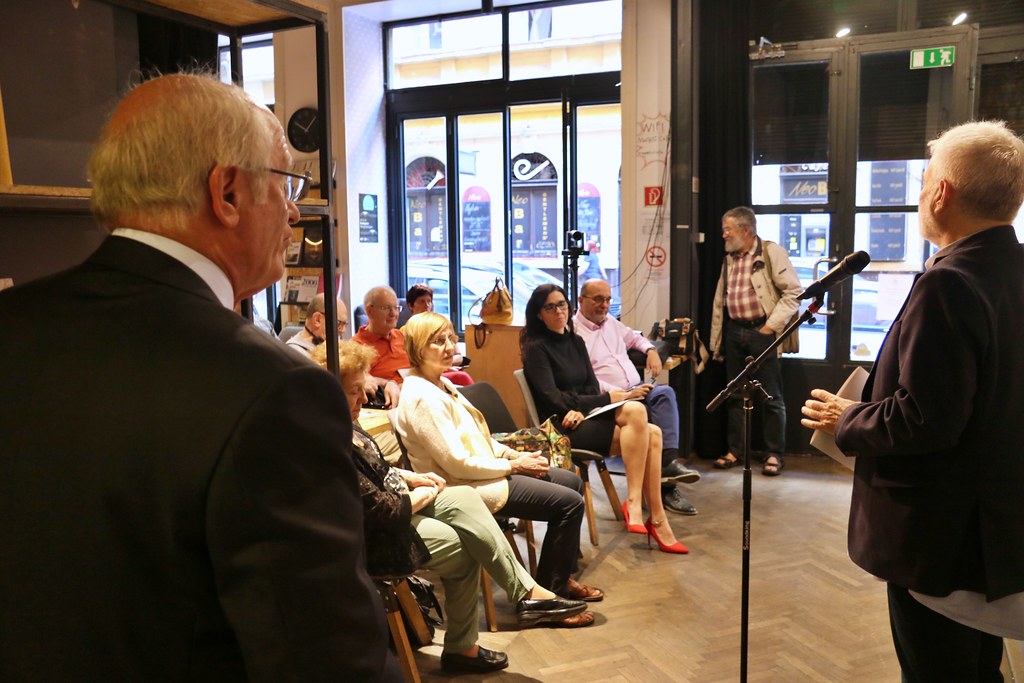 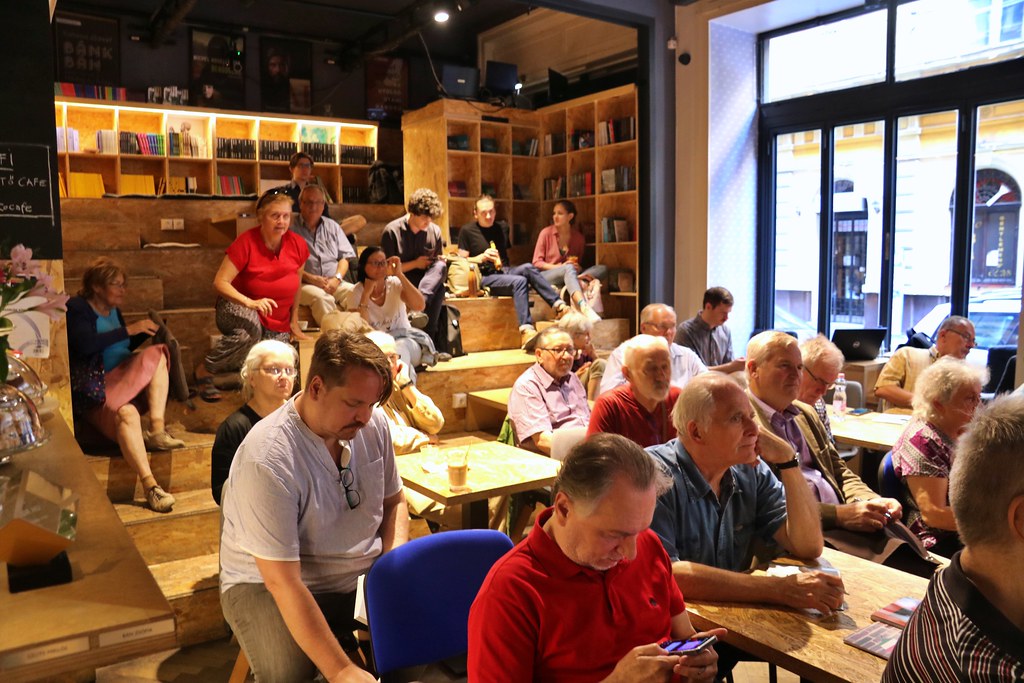 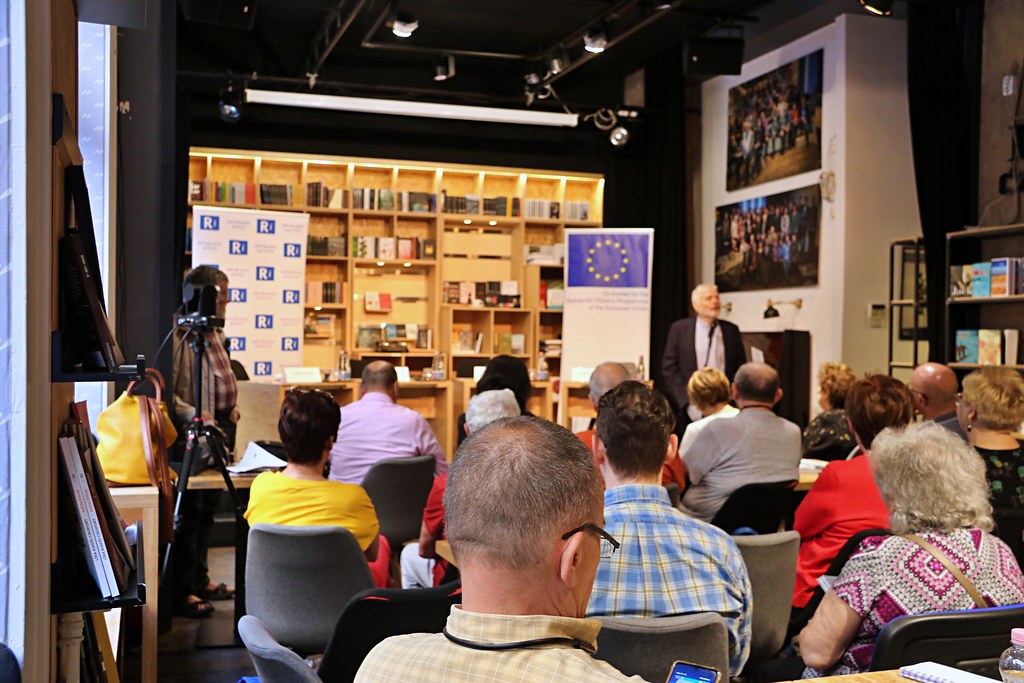 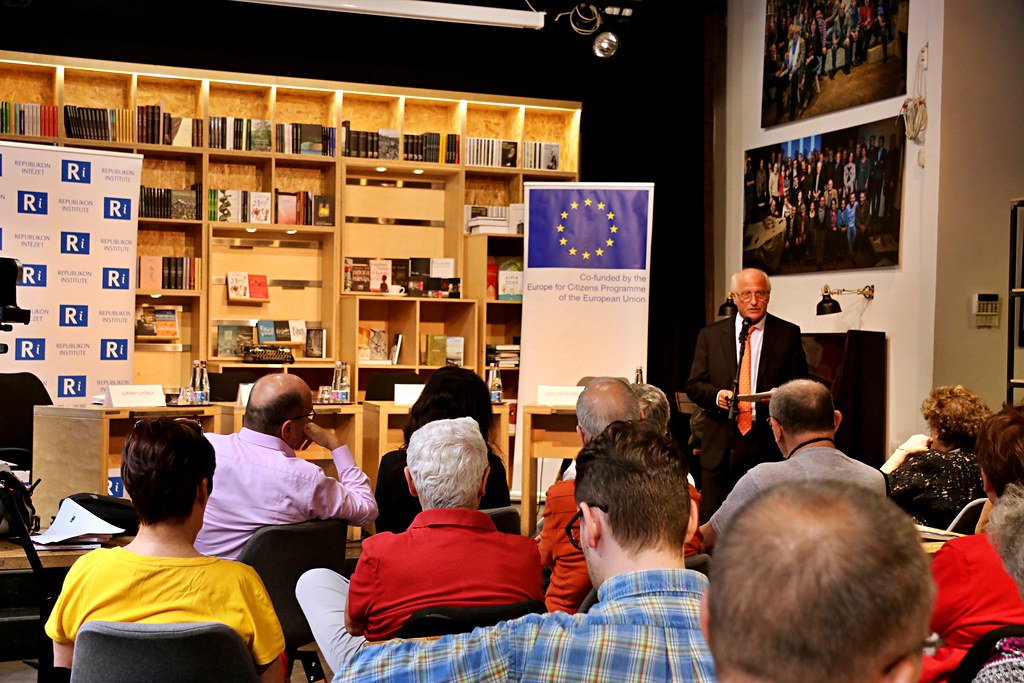 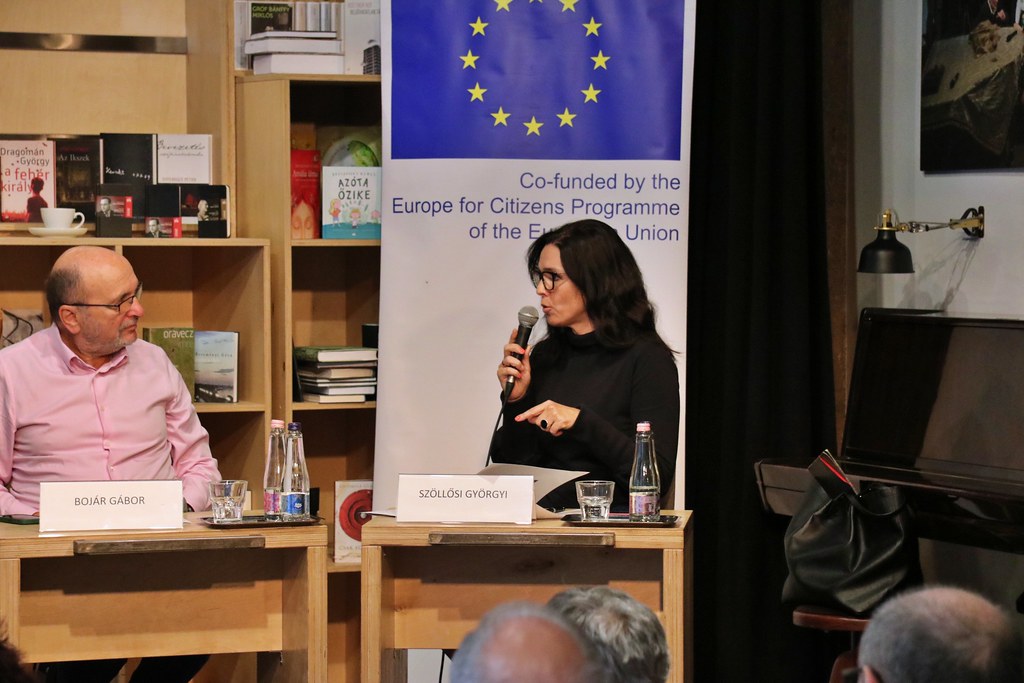 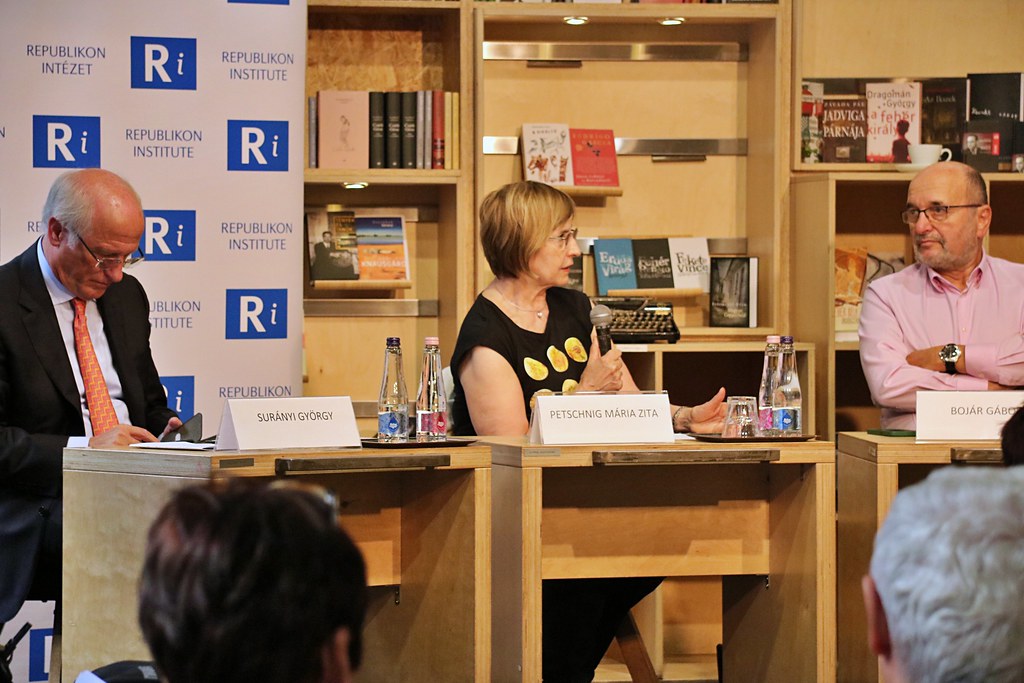 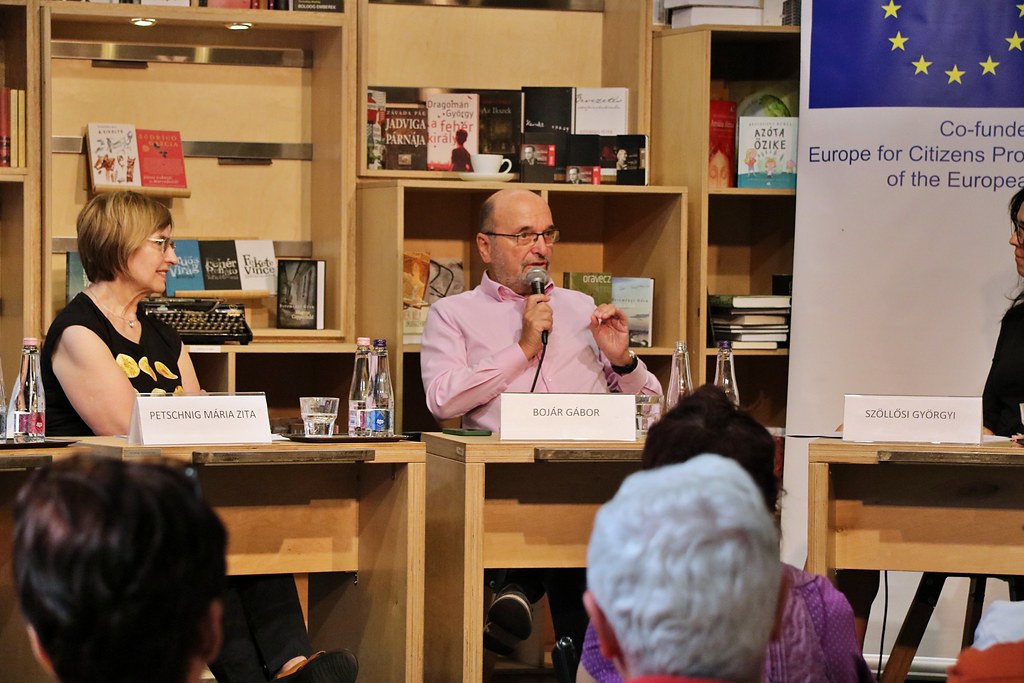 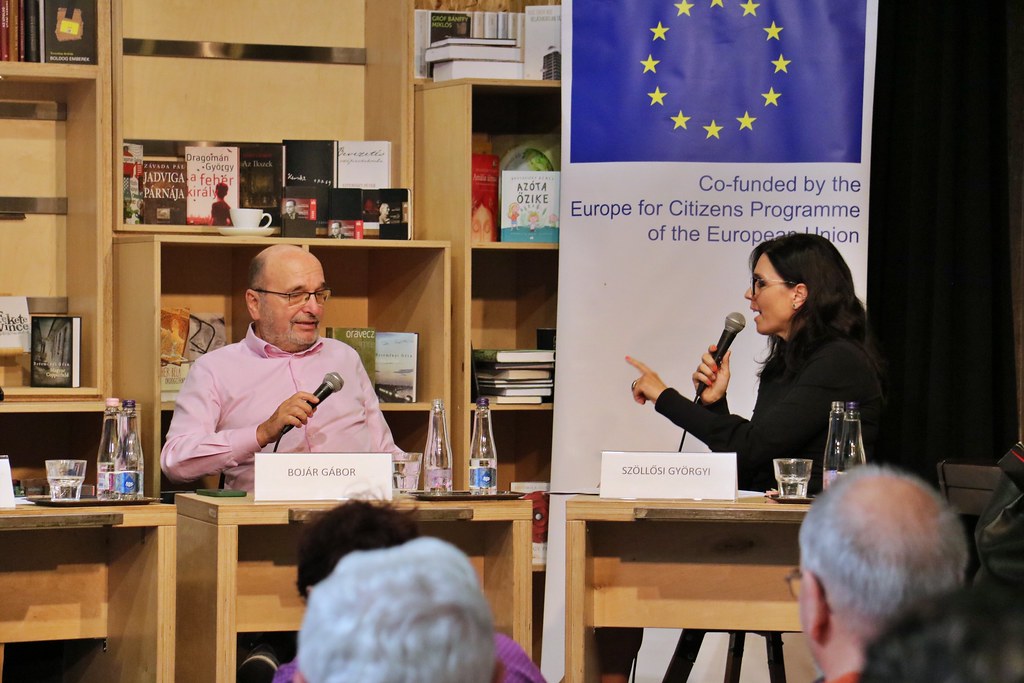 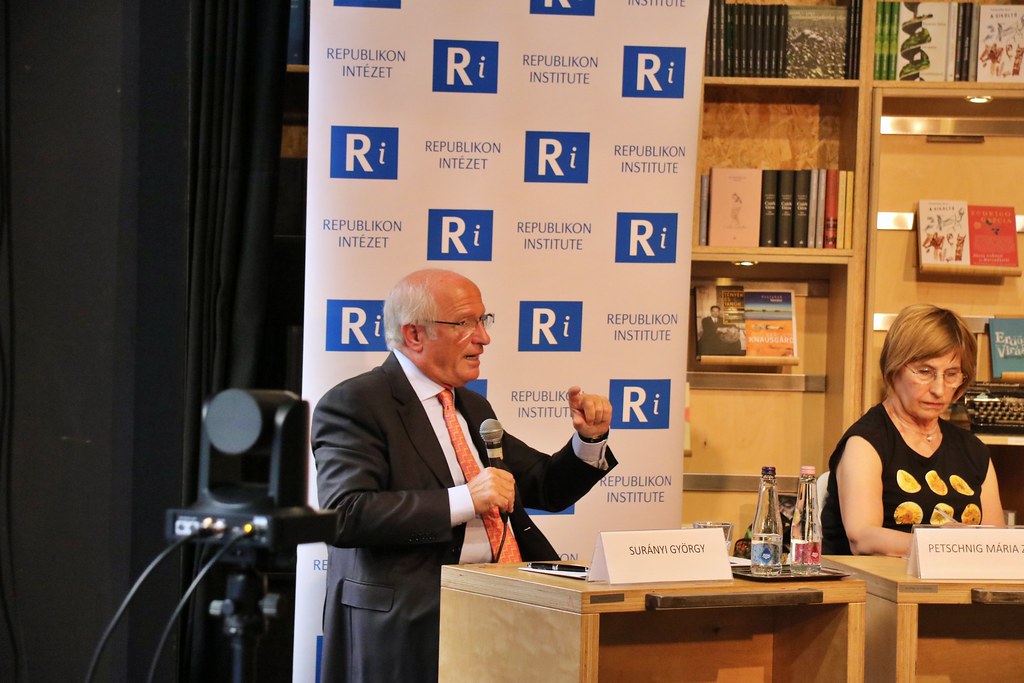 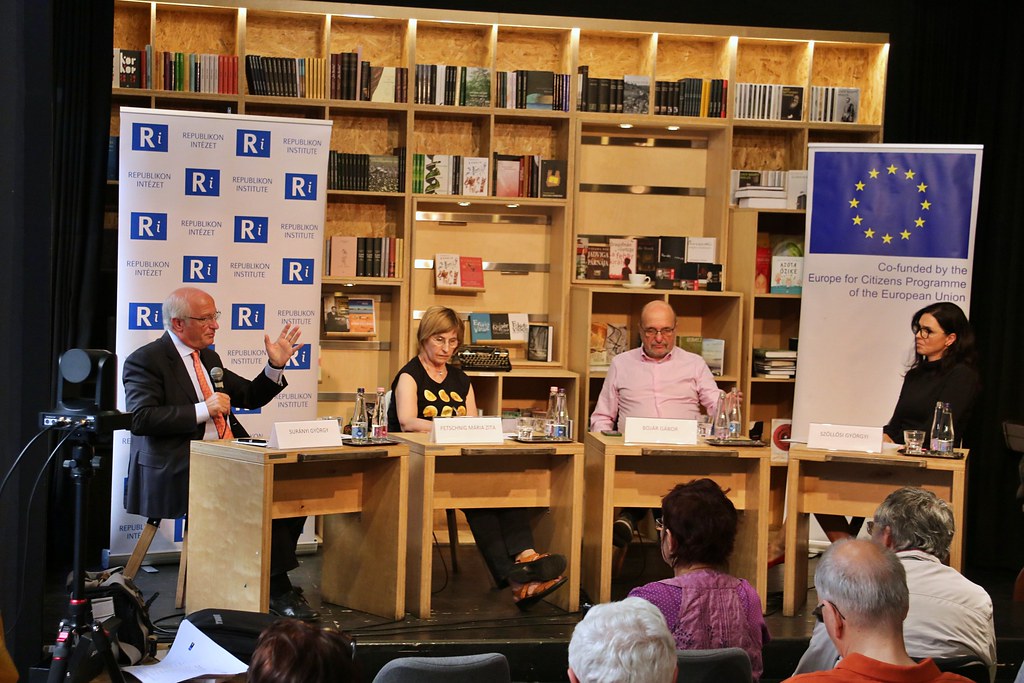 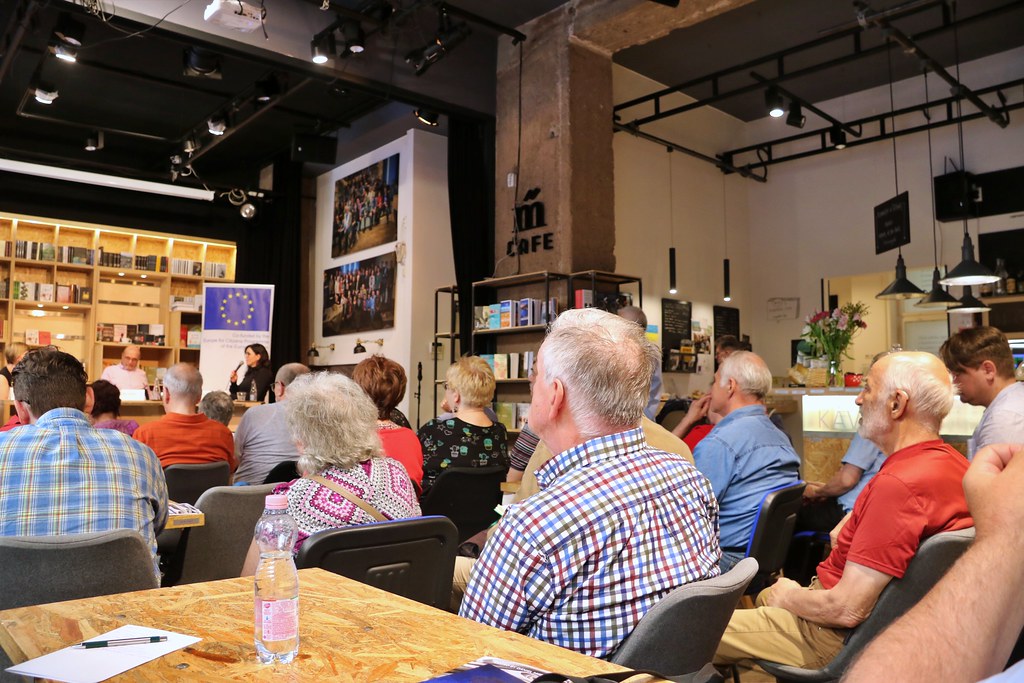 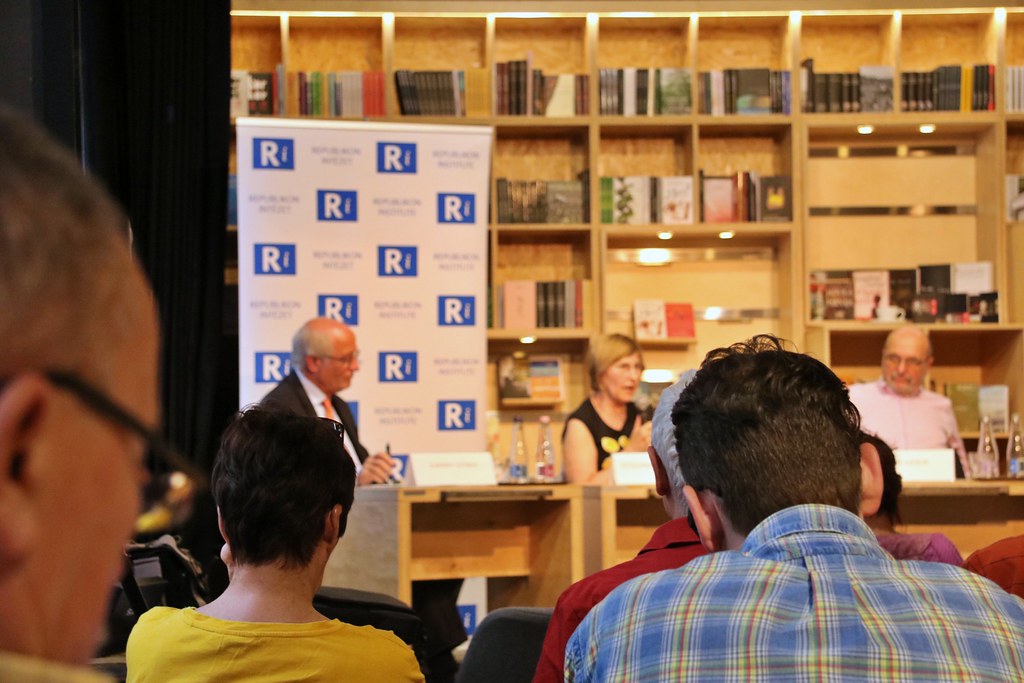