Gábor Horn opened the discussion. He spoke about Fidesz's dominance of the media and its systematic takeover of the media, and said that this amounted to electoral fraud.

Schlanger spoke about a V4 research. This research was carried out last year, with 1200 respondents in each of the V4 countries, and mainly focused on media bubbles. I would like to highlight a few interesting facts from the presentation: social media as a source of news is not considered credible by Hungarian respondents, and the same is true for television. Hungarians use Facebook quite a lot, they open it 5 times a day on average. Faceboook groups are very active in Hungarian society, with 25% of people belonging to a like-minded group and 10% to a politically themed group. Most Hungarians find it difficult to find a news source they can trust.

The presentation was followed by a panel discussion.

According to András Murányi, the messages of the governing party press are coming together in a coherent whole. This is coupled with unlimited resources. The opposition has no such monolithic weapon, it has no press.

Levente Boros Bánk said that there is no pro-government media dominance. He cited a 6000 sample survey as an example, which showed that competition was evenly matched, and mentioned that opposition media were making a profit.

Balázs Böcskei said that things should be called by name: "learning to create professional media is in many cases a massacre". He cited the example of Népszabadság. He referred to the conversion of Index as a process of colonialism.

According to Gábor Bencsik, the Hungarian media scene is a reflection of Hungarian political life. He pointed out that the opposition tends to blame Fidesz's dominance in the media, rather than looking for the faults in themselves.

Rita Benyó mentioned the closure of Pesti tv and the fact that the channel is not viable on a market basis. She also mentioned that in many districts opposition mayors do not manually control local newspapers.

According to Szabolcs Dull, independence is a question of fact. He stated that independence is not a qualification of ideology, but that they are not dependent on politicians or economic actors, but mostly on reader support. Objectivity is also not an ideological approach, but a method.

The program was co-funded by the Visegrad Fund 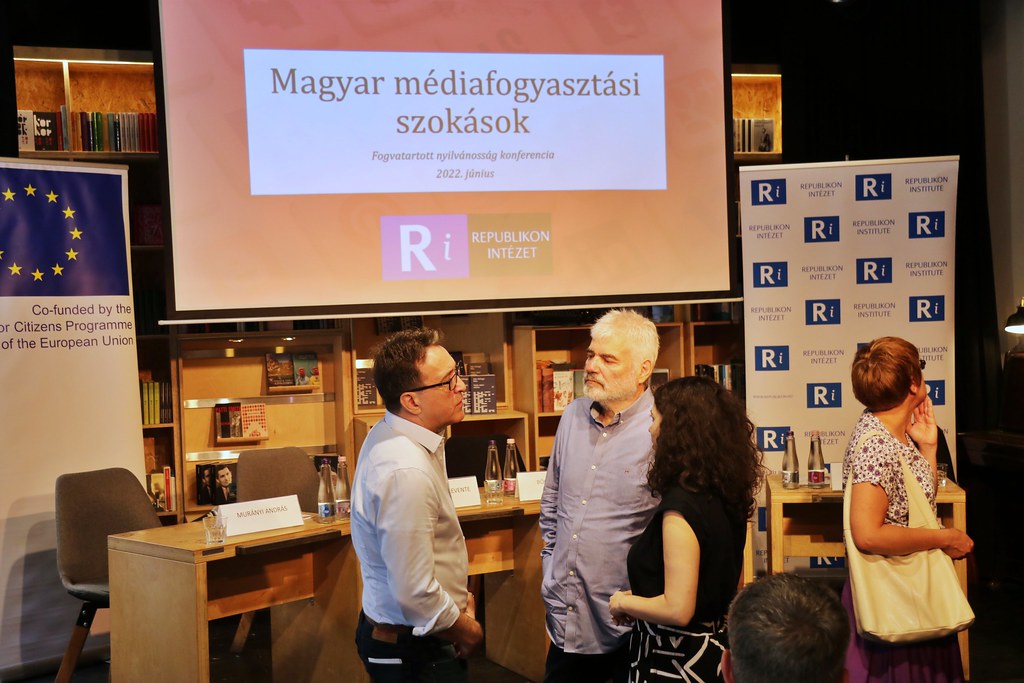 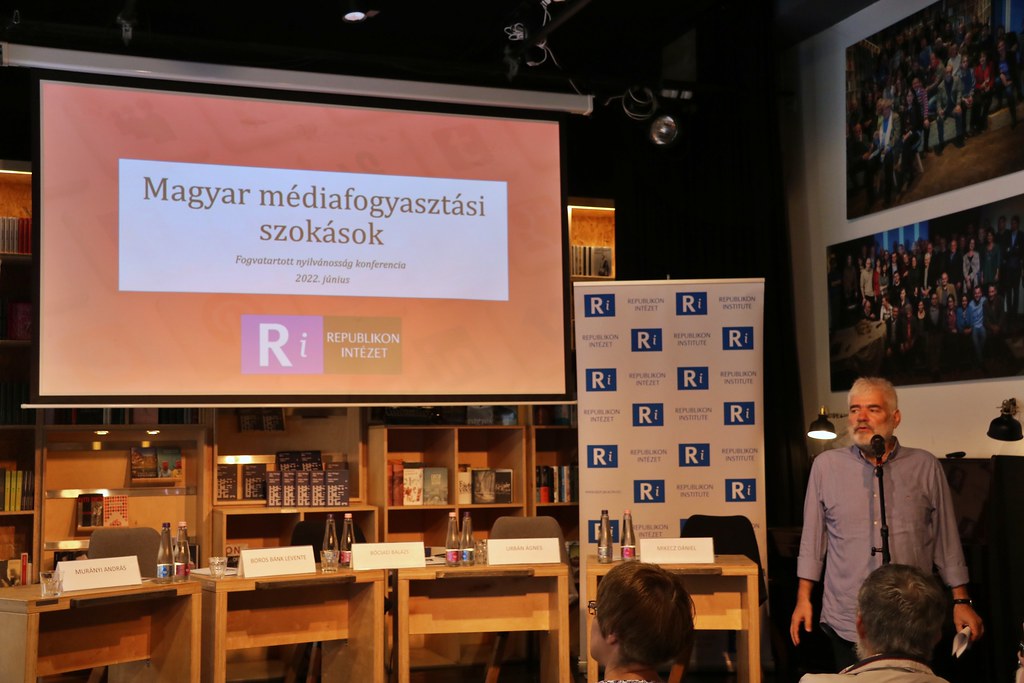 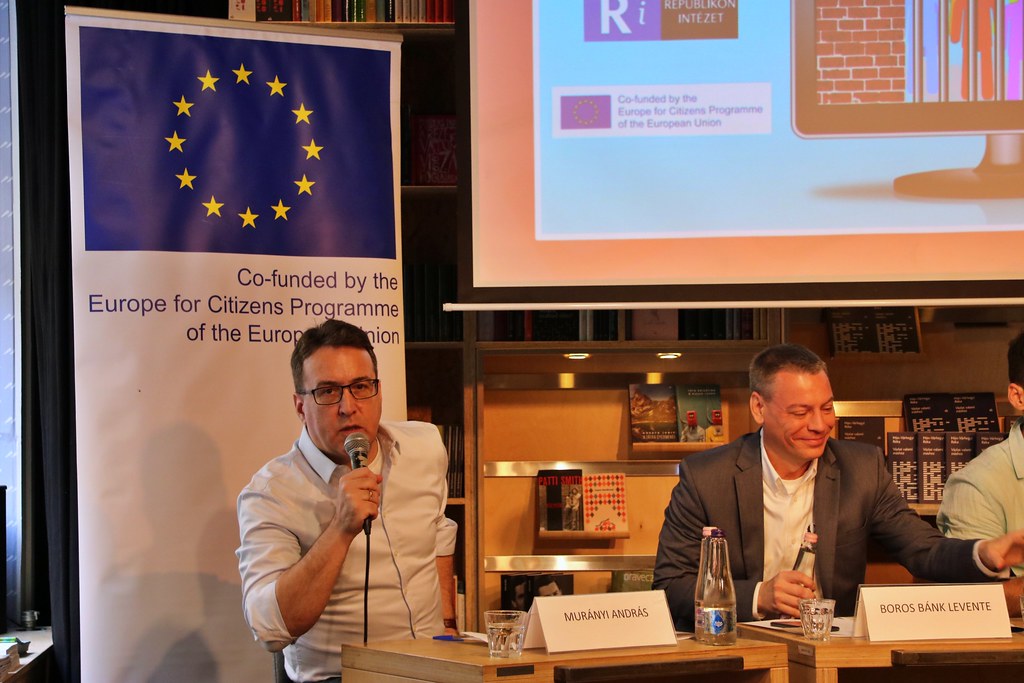 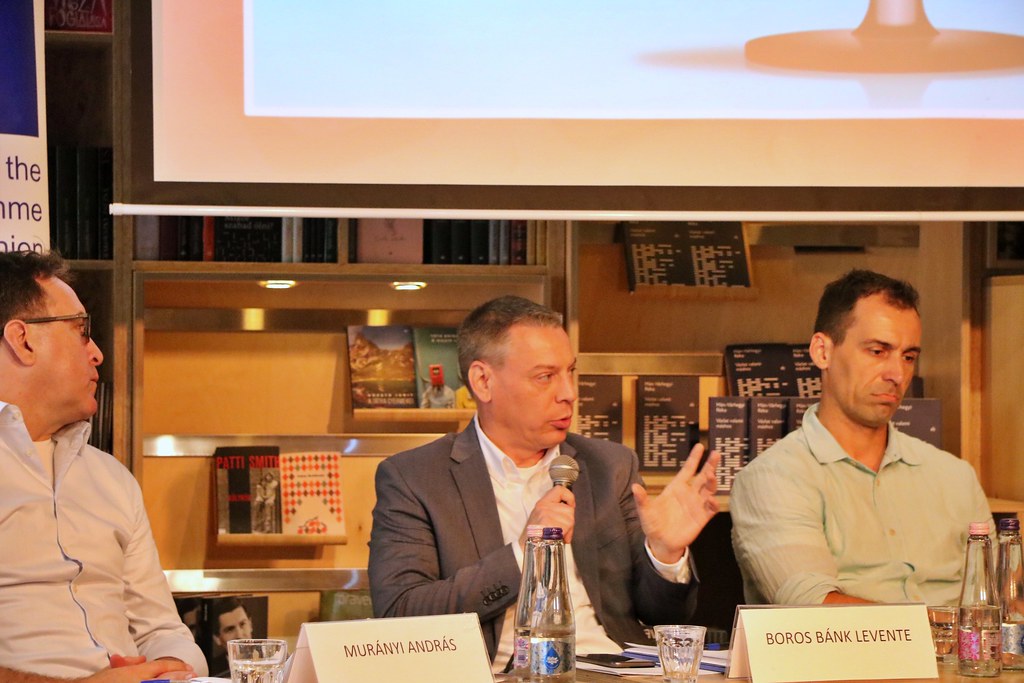 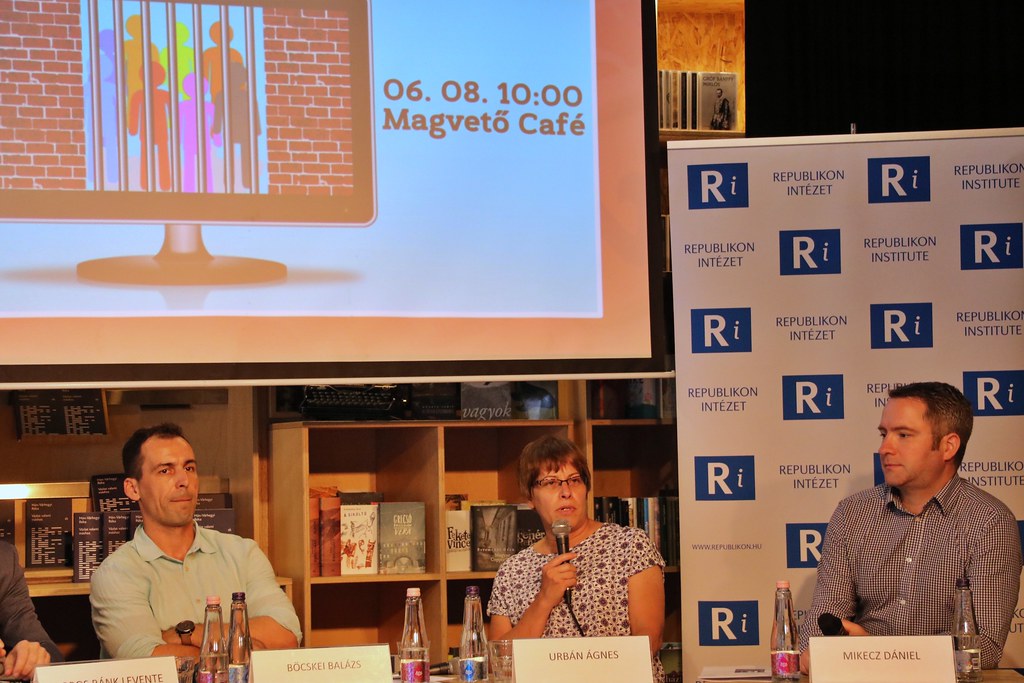 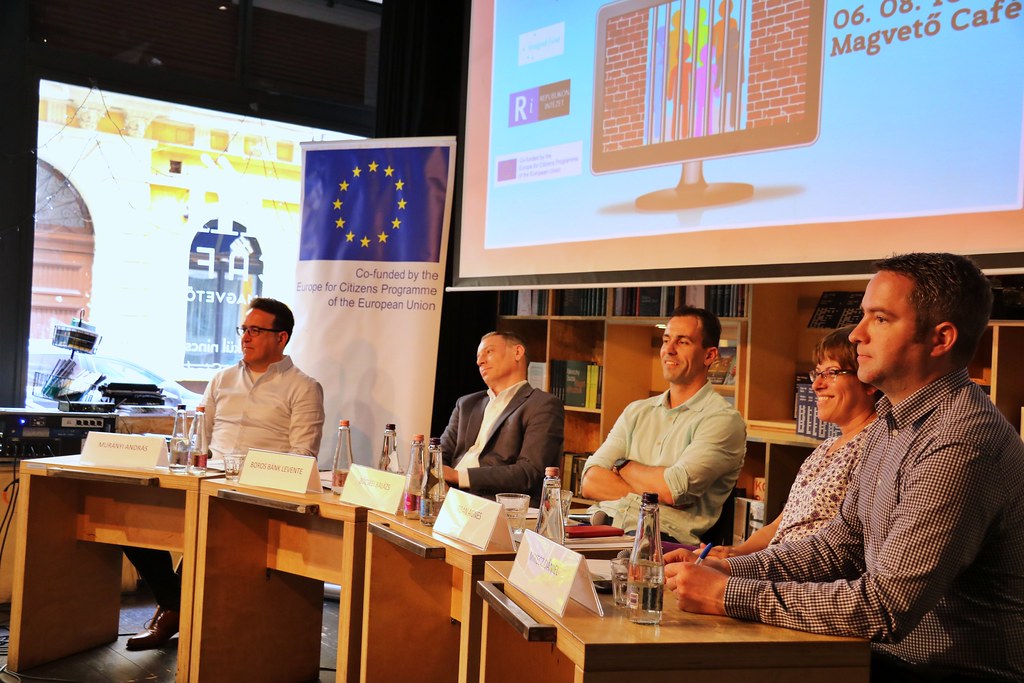 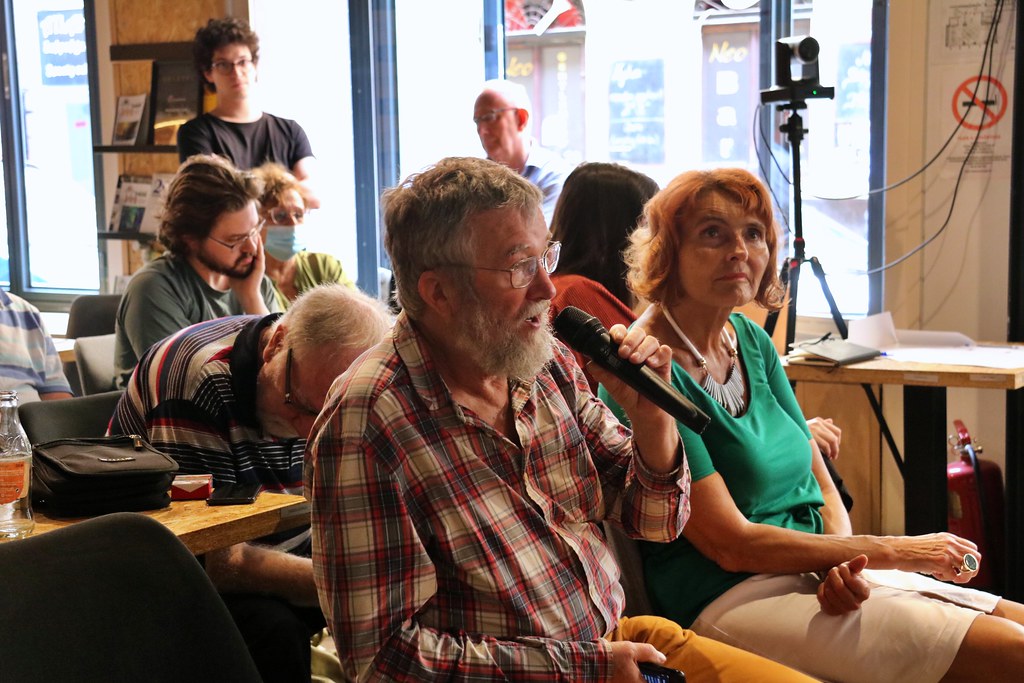 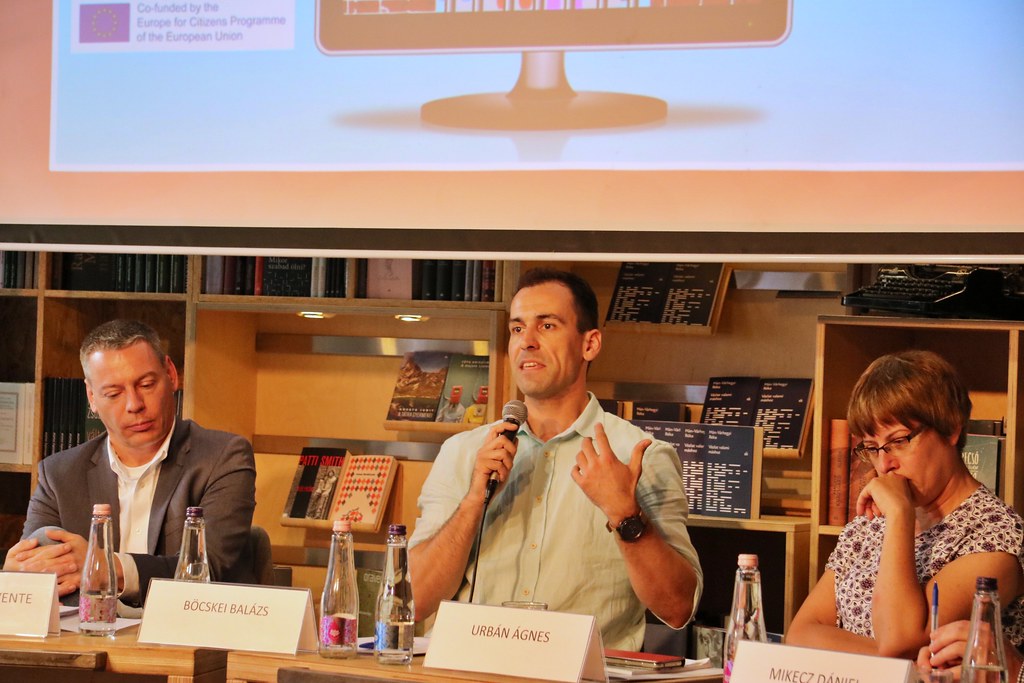 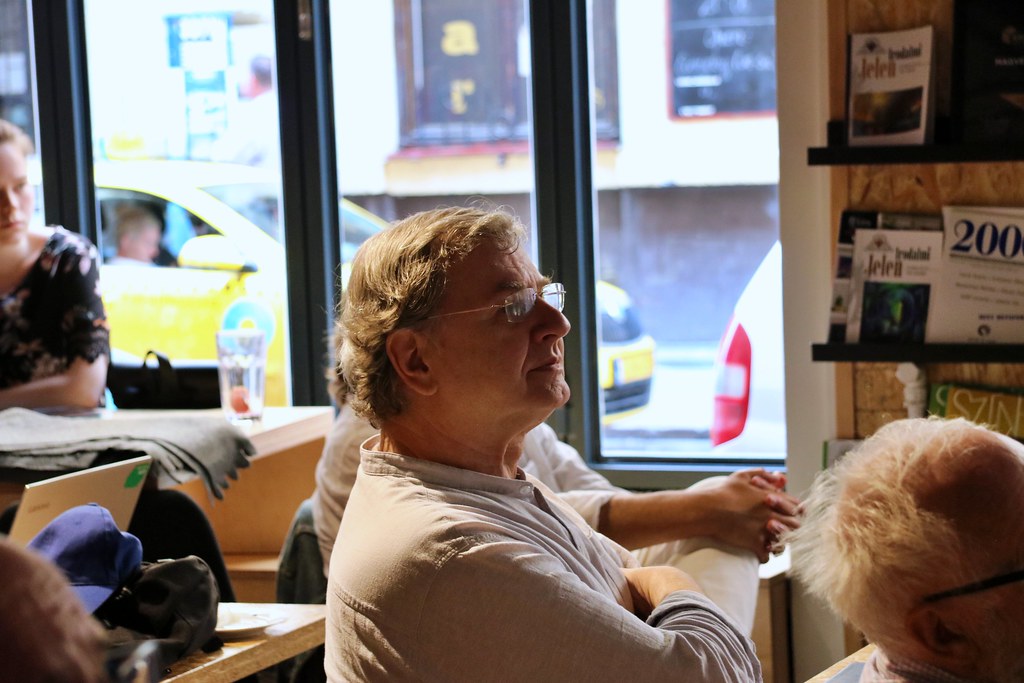 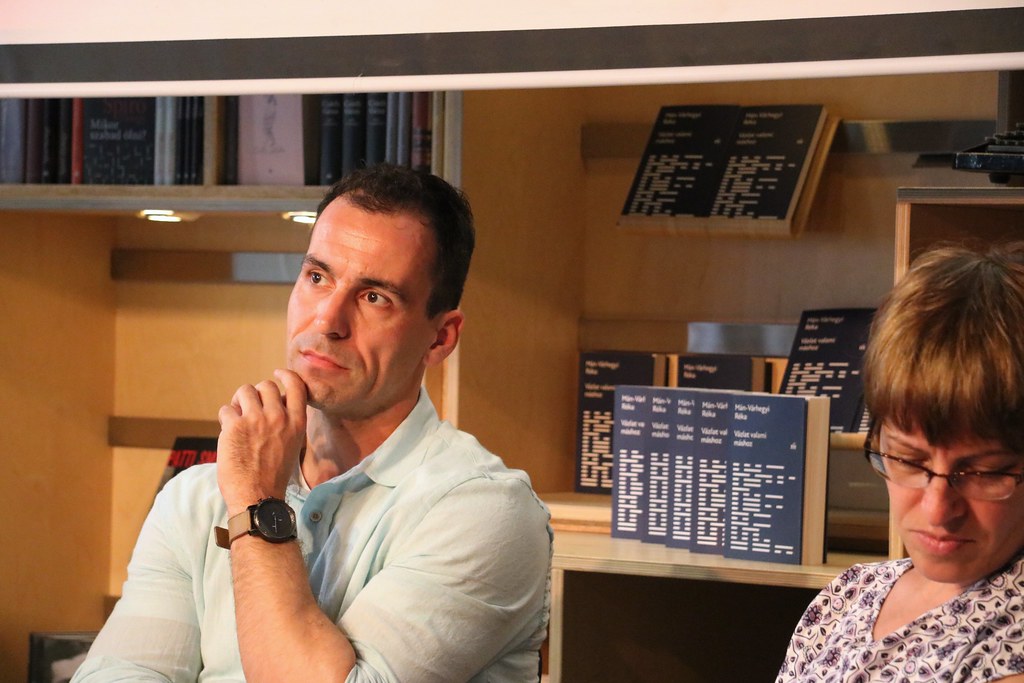 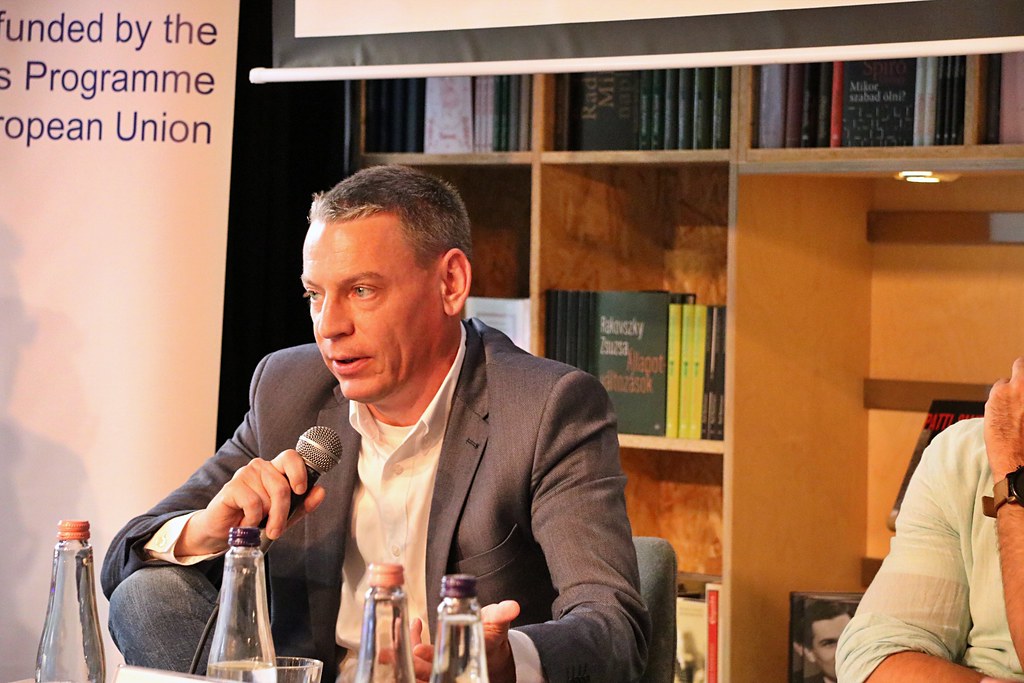 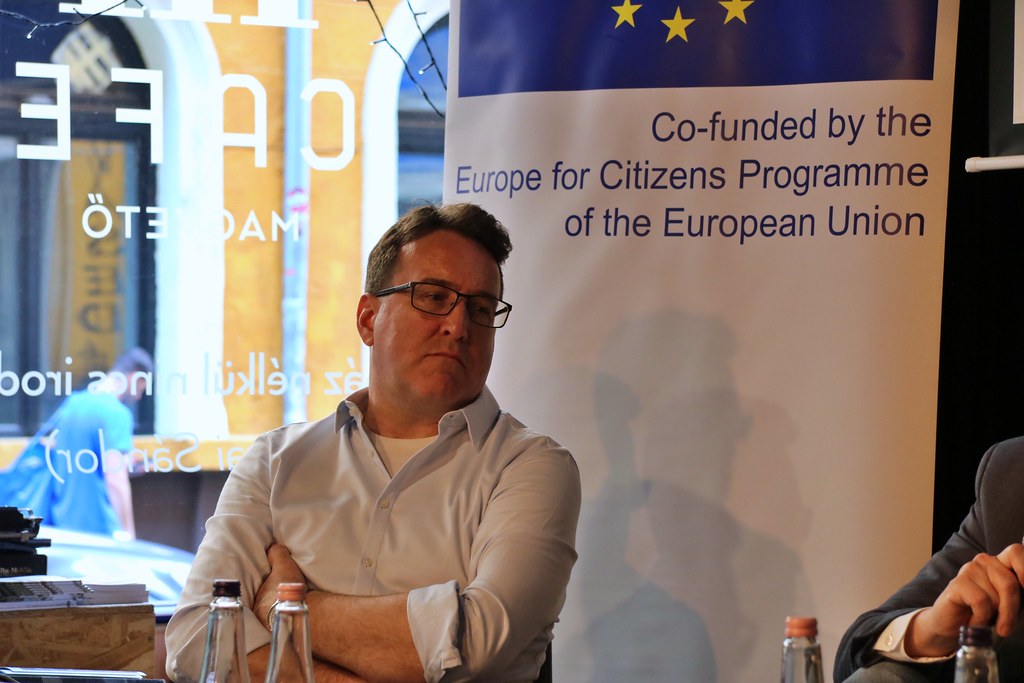 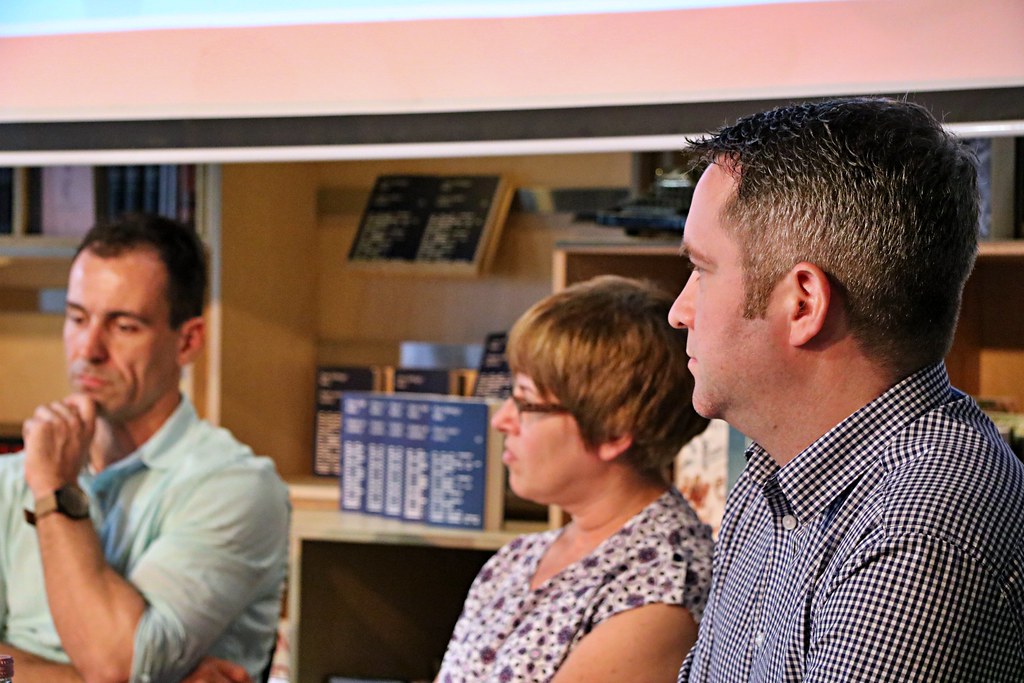 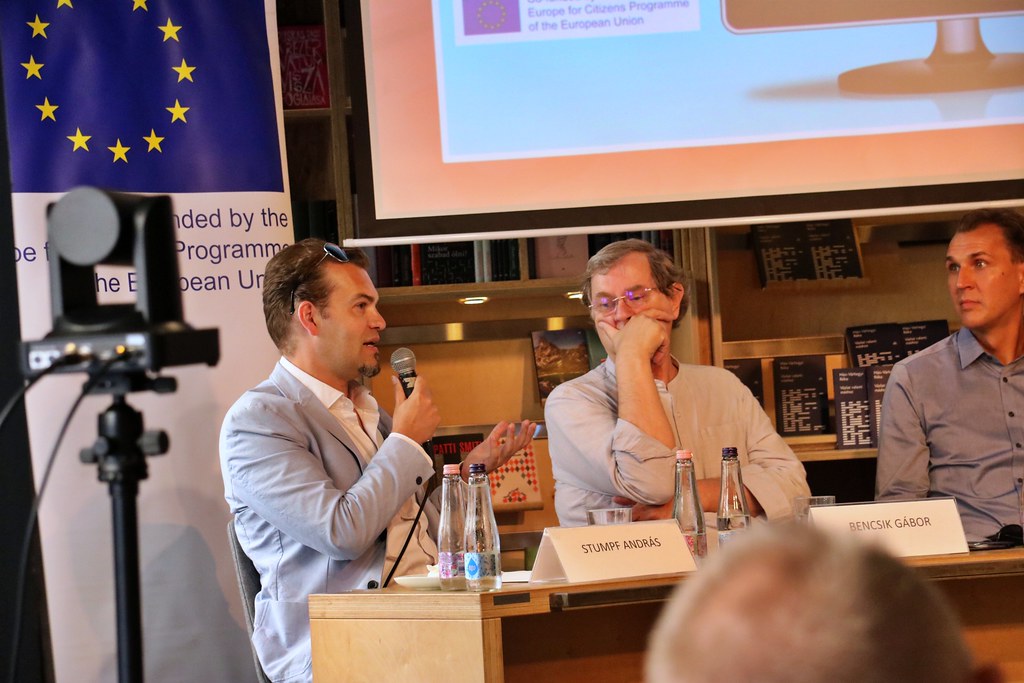 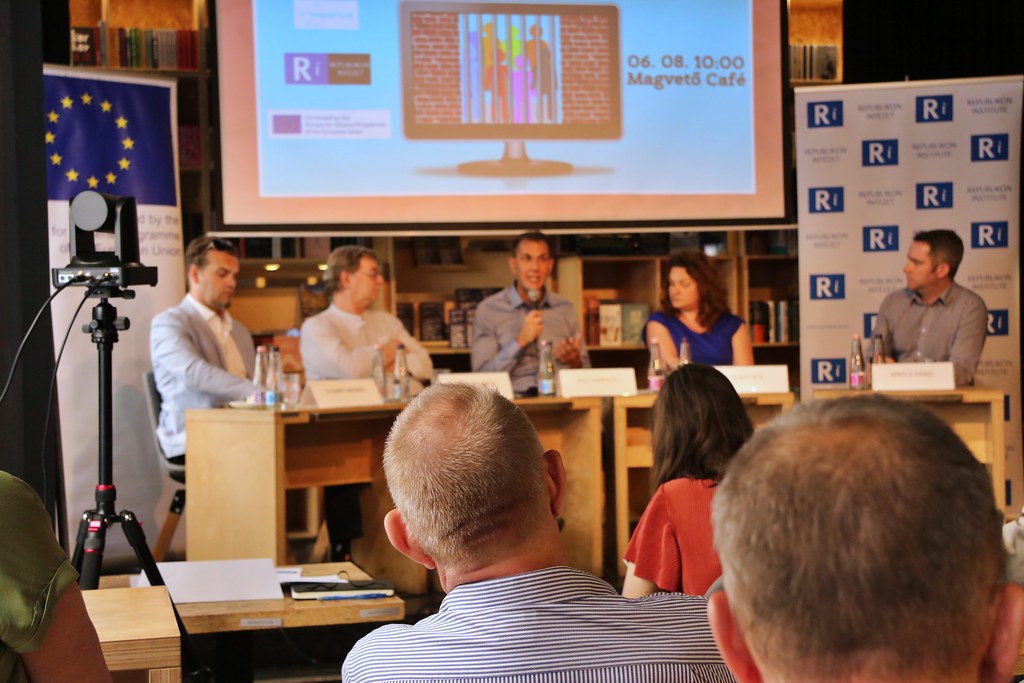 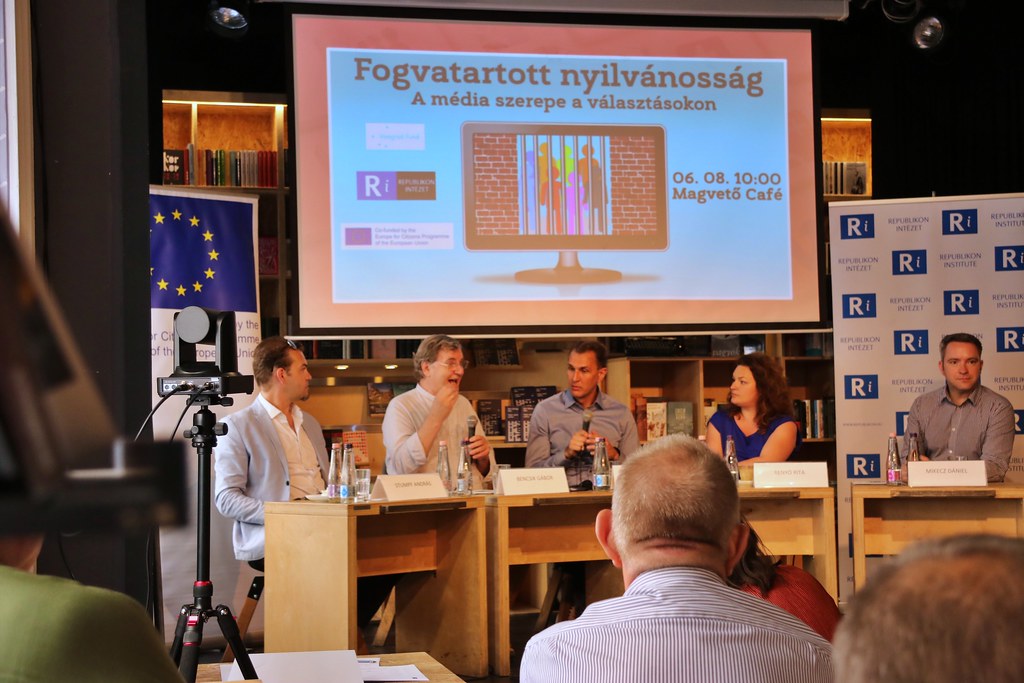 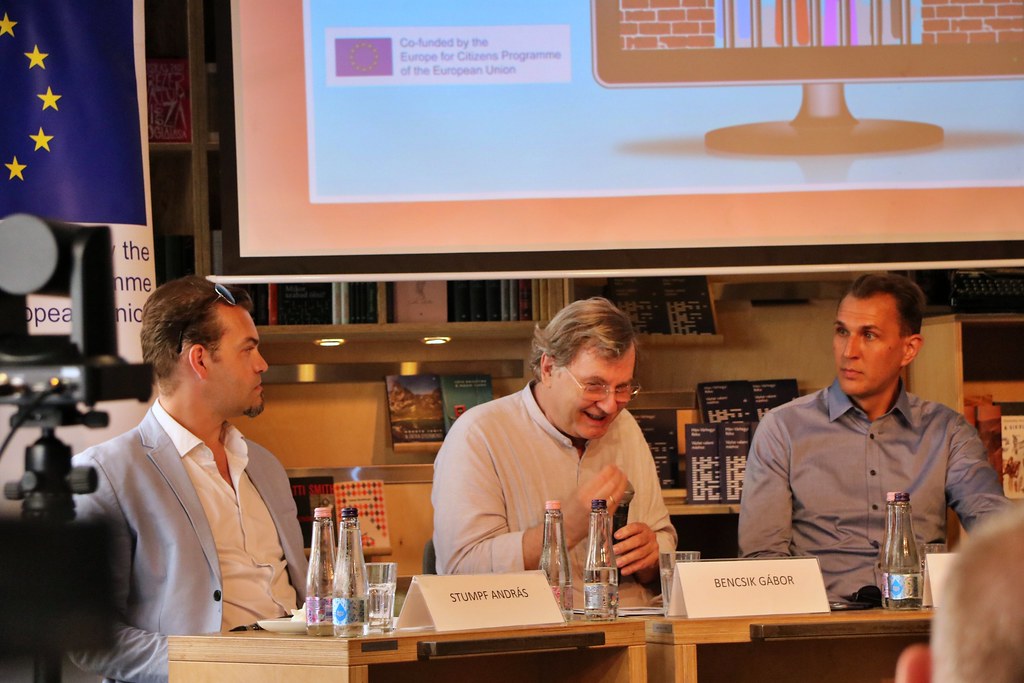 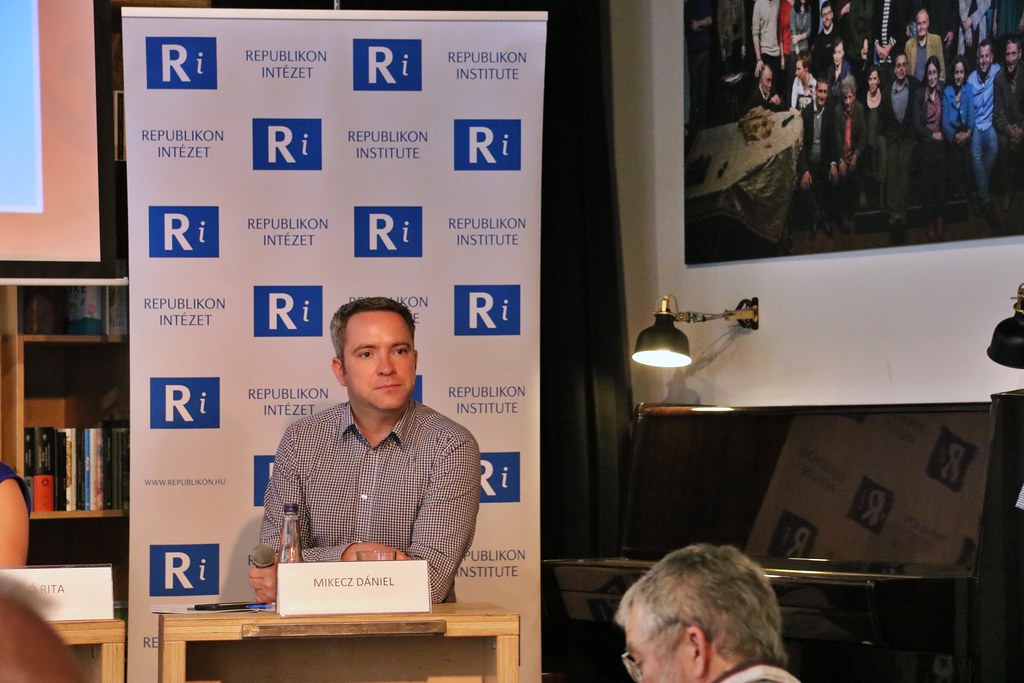 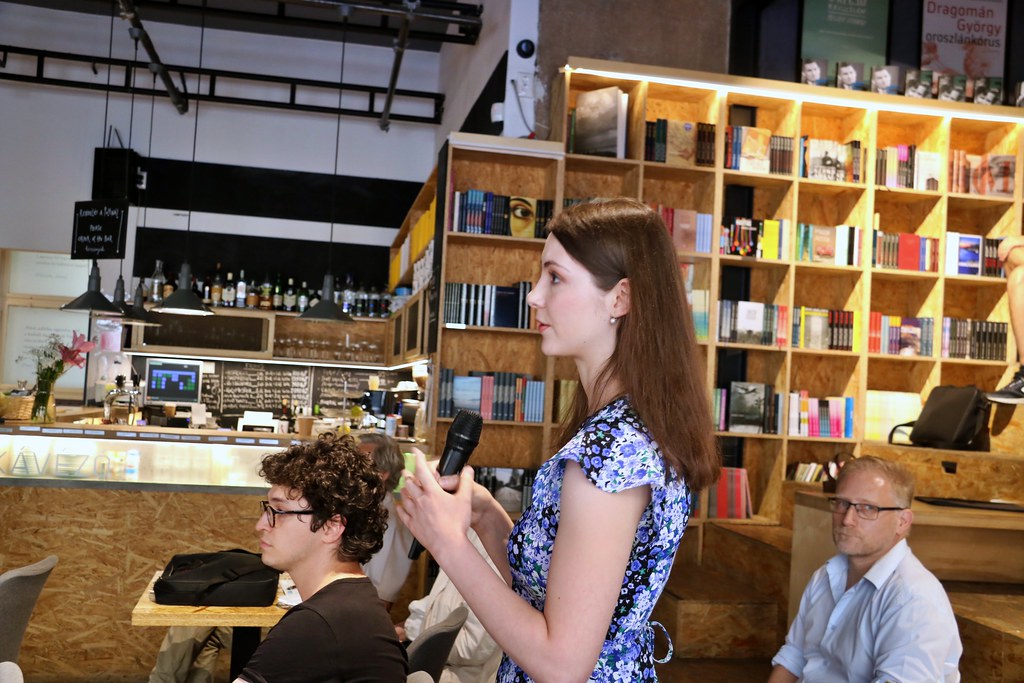