Euroscepticism in the shadow of Putin - Report

The Republikon Institute and the European Liberal Forum together organised a conference which theme was Euroscepticism in the shadow of Putin.  The event had 2 parts. In the first part international experts had a Roundtable Discussion about Euroscepticism in the Russia-Ukraine war. In the second part, Hungarian experts discussed about the European Union problems and future. Dániel Mikecz were the moderator of the event.

Milosz Hodun (member, Board of Directors, ELF) opened the conference with a welcome speech. He talked about that Euroscepticism became popular among the European populist politician’s and expressed that in Poland it is very standardized, that the Polish people see the EU as a source of funds. He suggests that we should talk about the European Union values and visions not just about the money.

In the roundtable section Daria Hejwosz-Gromkowska expressed, that in Poland the Government Party is playing a mascaraed, that they are against Putin’s regime, while some of the politicians behave that they miss the old time Communism. She also talked about that about 2 million new citizenships have been given the Ukrainian refugees since today. She also amplified that, the Polish government would like to get financial help from the European Union to solve the current crisis, and if the EU doesn’t help, the citizens of Poland and the Government could become a more and more Eurosceptic.

Since 2010, Viktor Orbán wants to convince us, that our biggest enemy is the EU declared Andrea Virág. She also said that for the government it is very essential to have an enemy, and that they can fight against it, and finally they can defend Hungary and a Hungarians from them. Currently these enemies are George Soros, Brussels, the European Union, and Civil society organisations. In the current Russian-Ukrainian war the Hungarian Governments view of point is to stay out of this conflict, but in some EU sanctions they used veto.

Renata Gravina believes that secularization is very importation and that fight we should against demagogy. She also mentioned that we must separate public opinion and political parties. The Italian political parties are obligate the citizens to accept the arms sending to Ukraine. While according to Eurobarometer research, 63% of the Italian citizens are afraid of a 3rd world-war.

Tanja Porčnik expressed, that we must stress the importance of common values and institutions. We must strengthen limited government institutions and emphasise why do we have constitutional democracy. She also said, the Slovenian citizens don’t see the EU just as a money giving organization.

You can watch the first section in English:

In the second part of the conference, experts talked about that what does the European Union means to us.

The current war crisis has a positive impact, it made the interior solidarity stronger both in the EU and in NATO declared István Szent-Iványi. He also believes that unanimity decisions are making the European Union’s decision-making very slow and is some case ineffective. He also talked about the Hungarian government propaganda machine, and how effectively it could change the Hungarian citizens opinion about a topic. He declared that the Hungarian government is a conflict seeker member state in the EU, while the EU is compromise seeker.

Dániel Berg talked about crises, and that these problems outside of the EU will make the European Union more coherent and stronger. He believes that Momentum stood up for arms transfers and Fidesz used it against them in the election campaign. He agreed with István Szent-Iványi, that the EU institutions are a bit weak, but the EU is started to improve them, furthermore he talked about, that the Hungarian government is willingly working with the Russian government.

Nation-states can manage crisis easier than a unique international organisation, that’s why Viktor Orbán has an easier job to do it than the EU says Sára Lafferton. She criticises, that the Hungarian oppositions didn’t talk enough about Viktor Orbán’s foreign policy, and international manoeuvres. She believes that what is currently happening in the EU with Hungary is not an isolation, because of the last election win Viktor Orbán will continue to use veto any time he believes it is good for Hungary.

Attila Kert believes that the EU has been shown unity, but the Russian destabilization operation is still going on uninterrupted. He also agreed with István Szent-Isványi, that the Hungarian government is a conflict seeker member state in the EU, while is compromise seeker. Euroscepticism is a stamp on some parties, and in the meanwhile these parties are not sceptic of the EU says Attila Kert. He also added that EU institutes as all must to tighten. 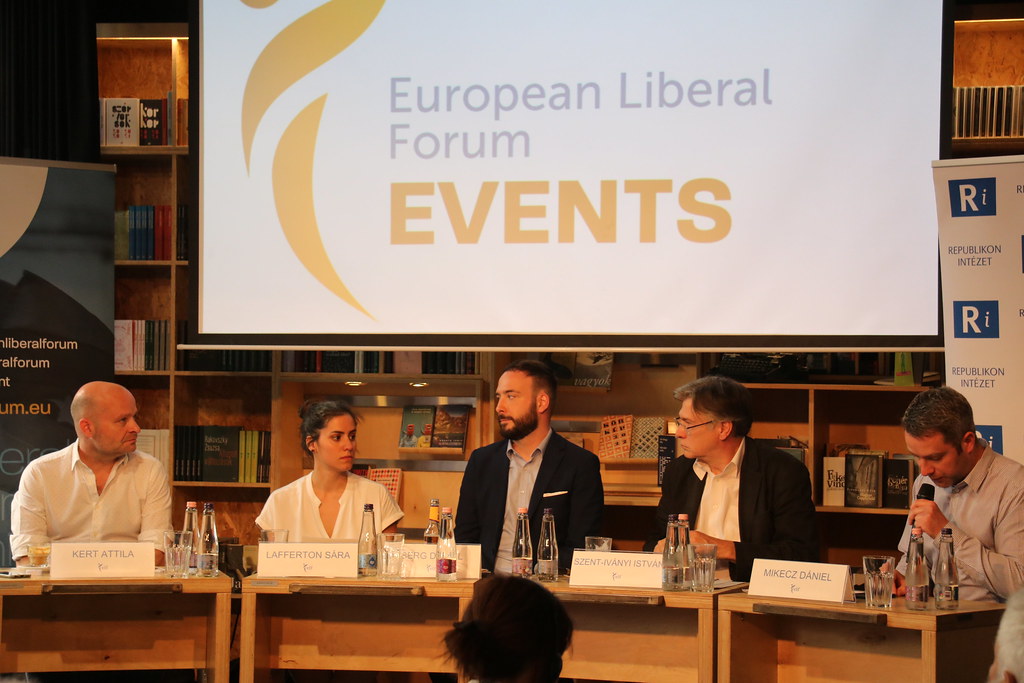 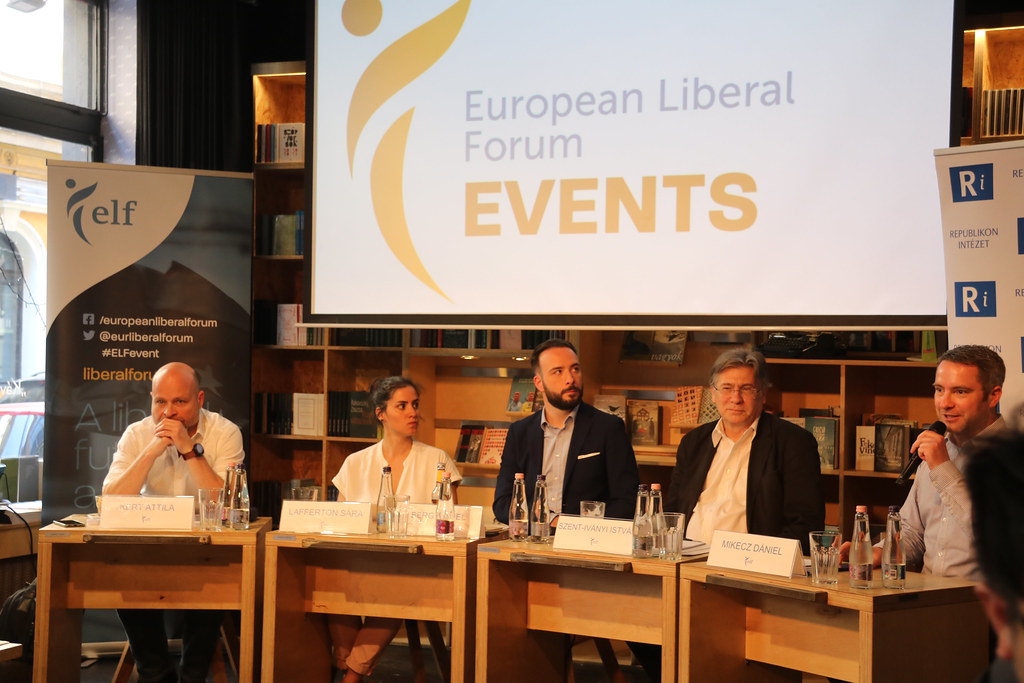 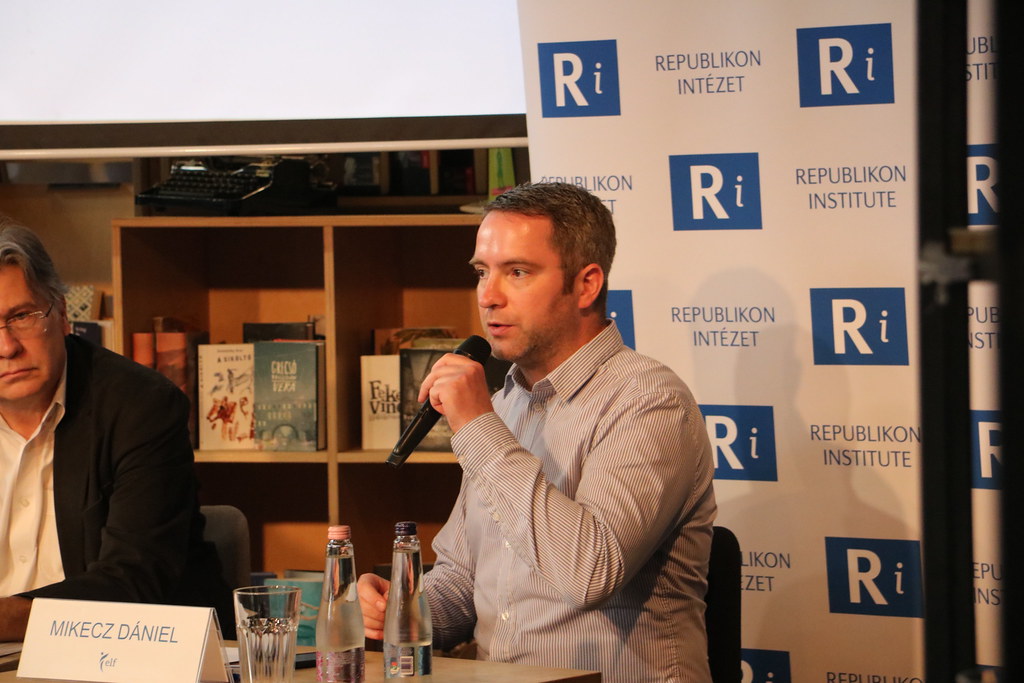 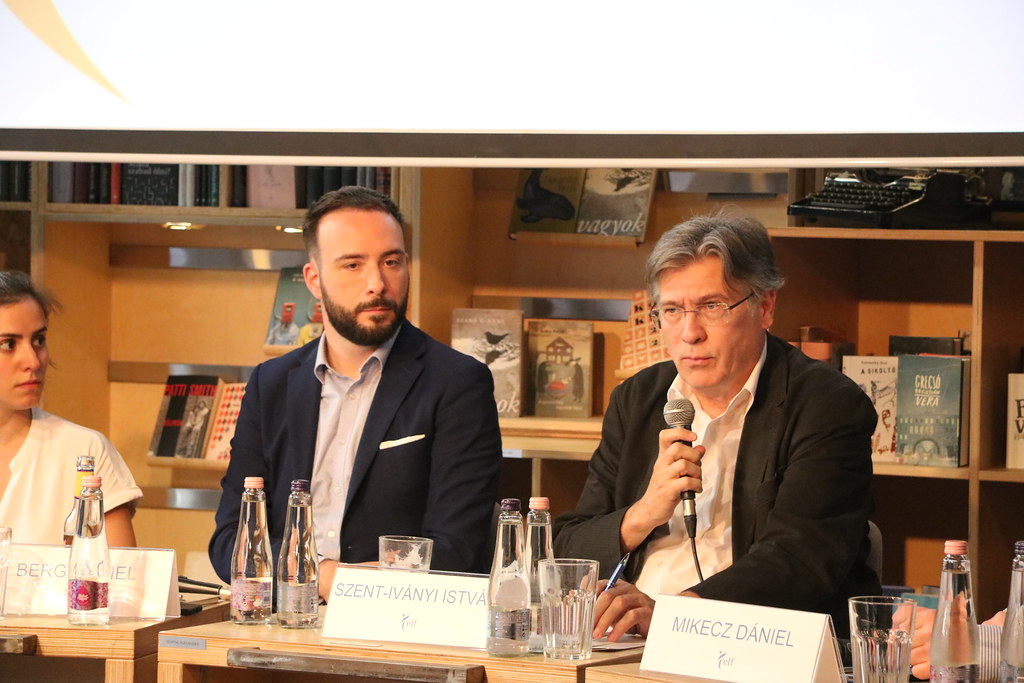 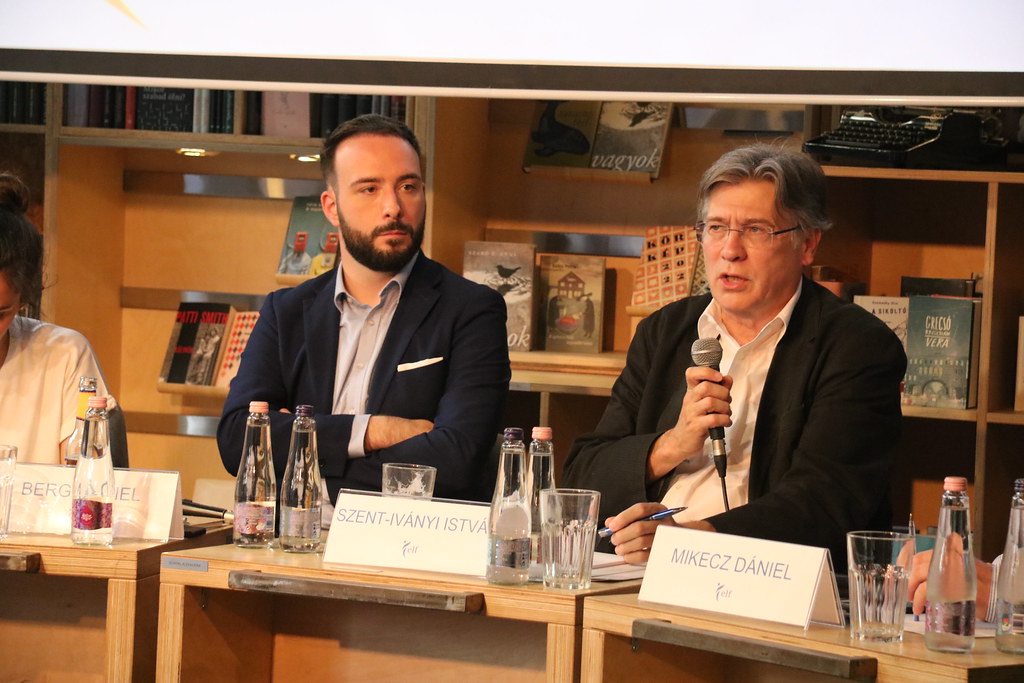 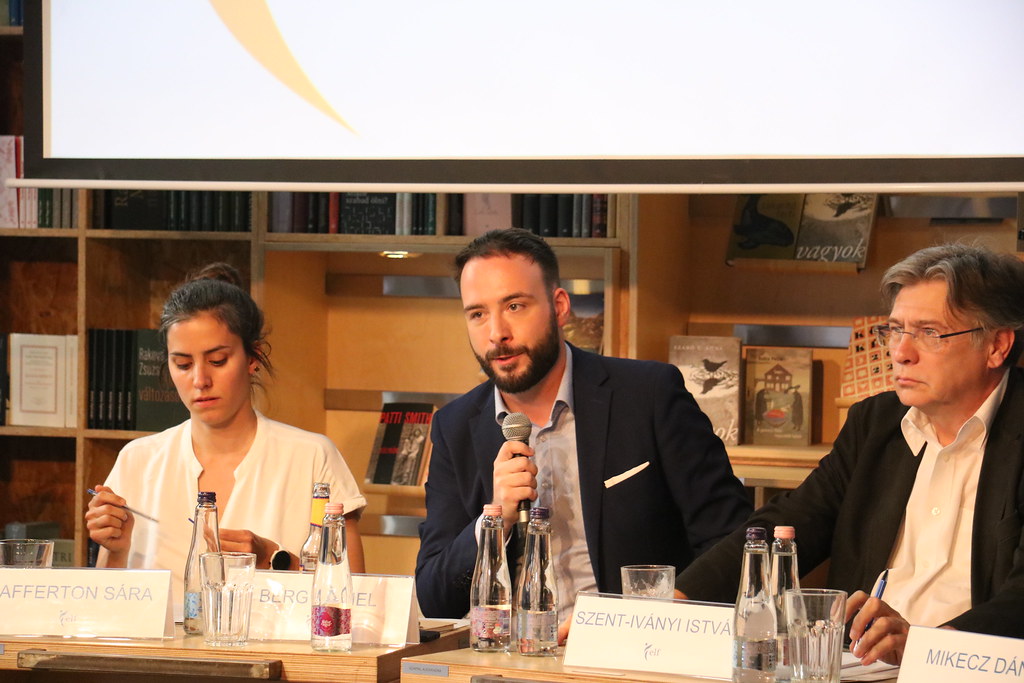 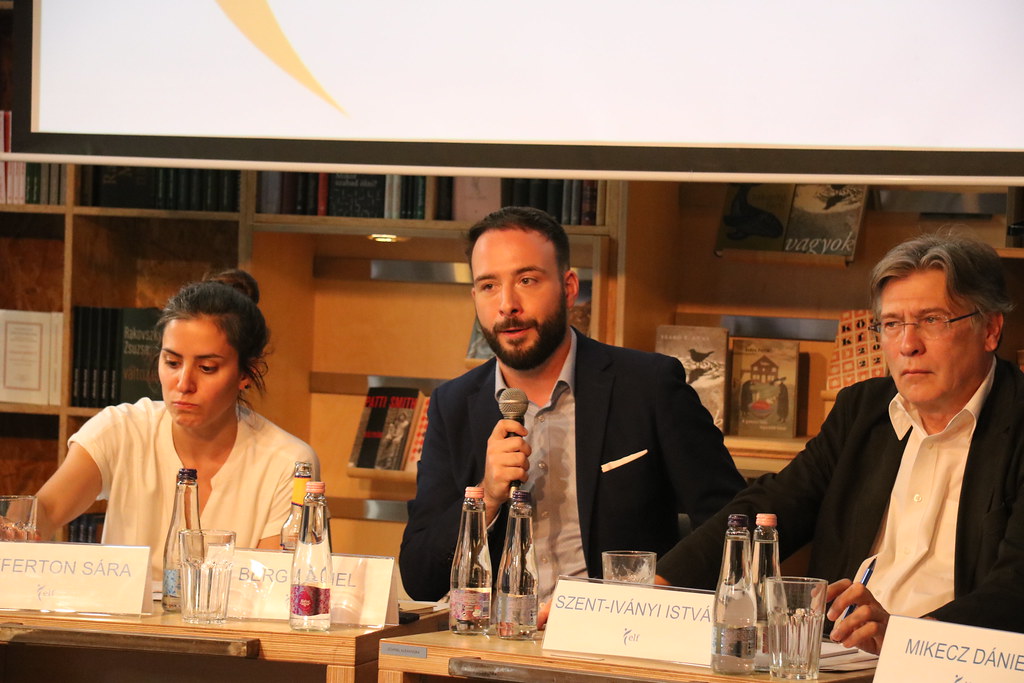 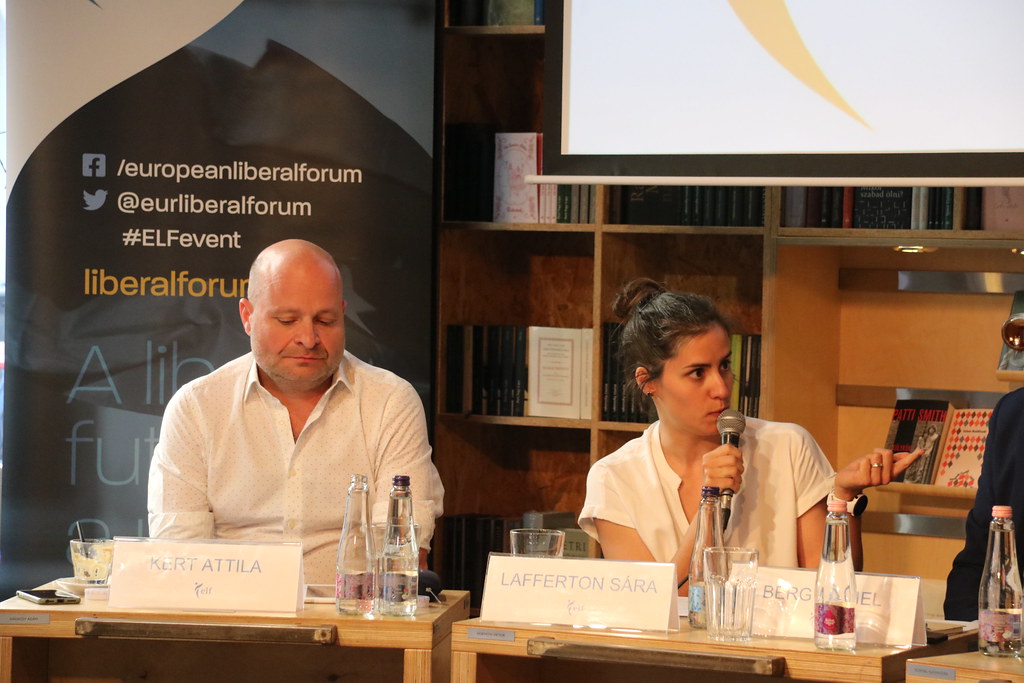 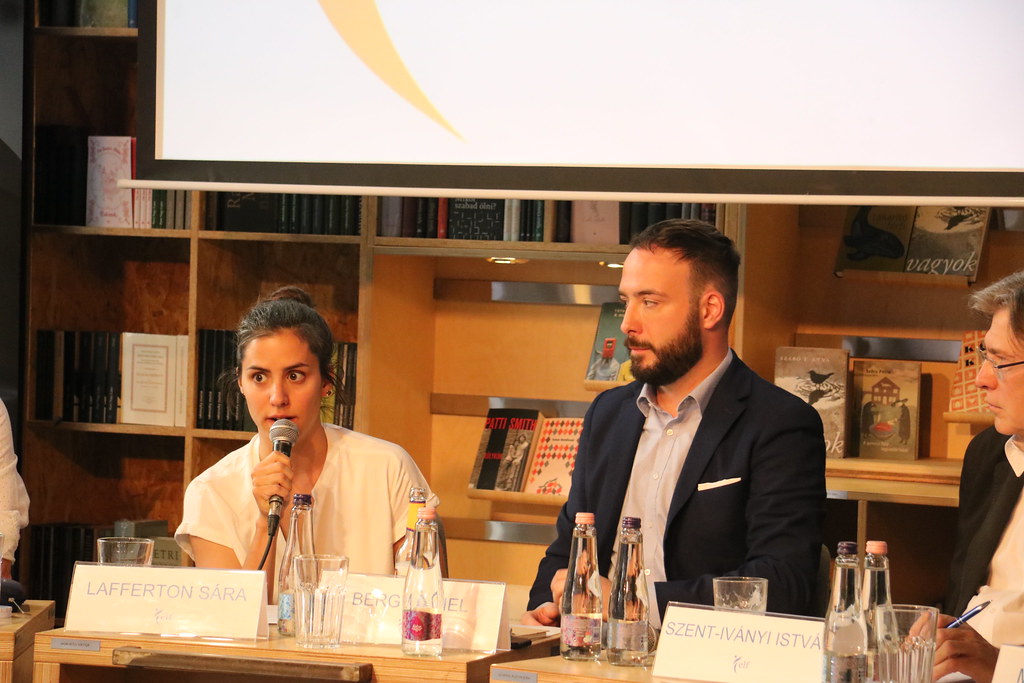 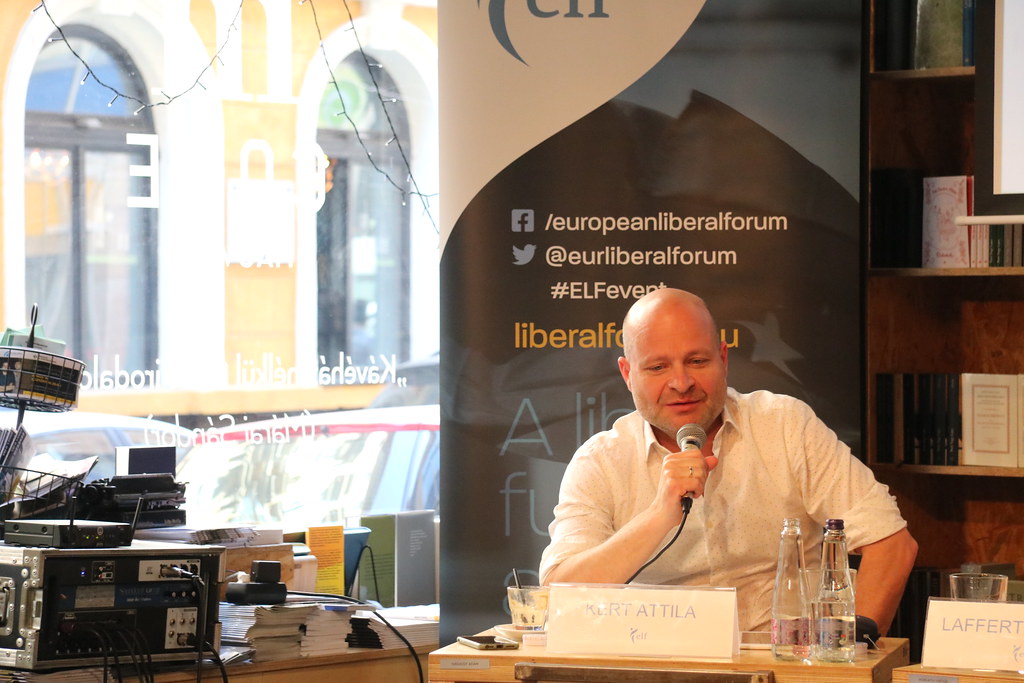 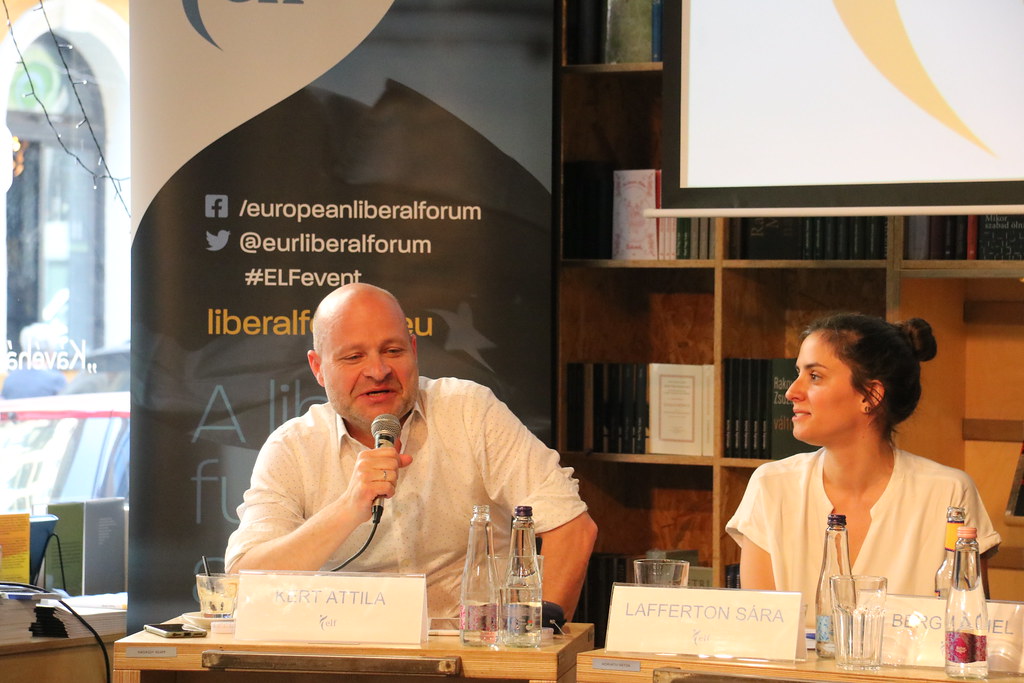 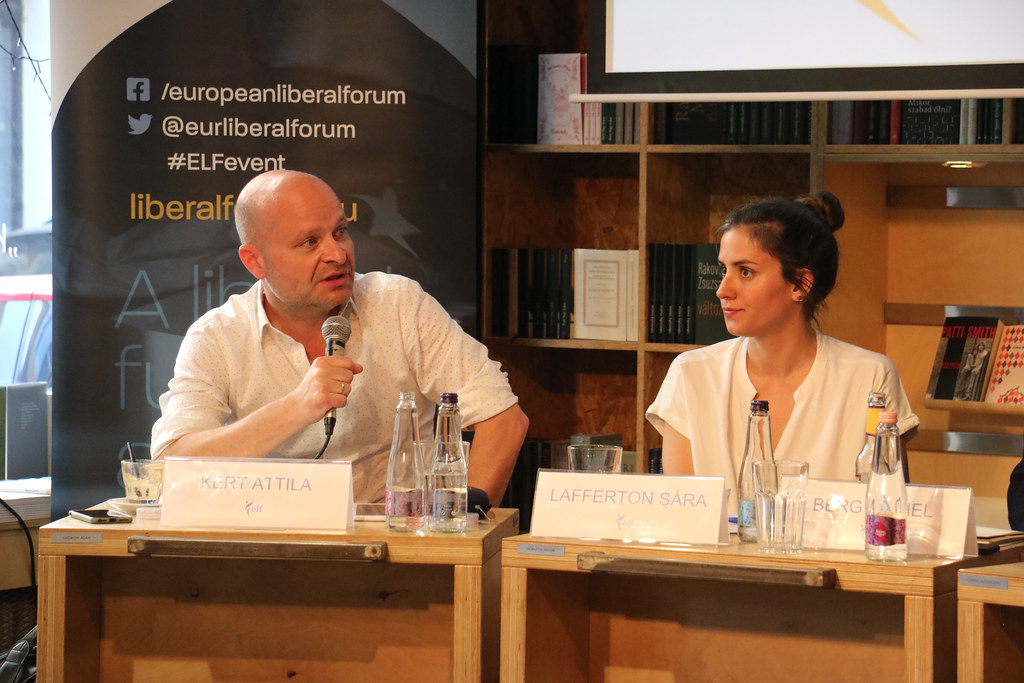 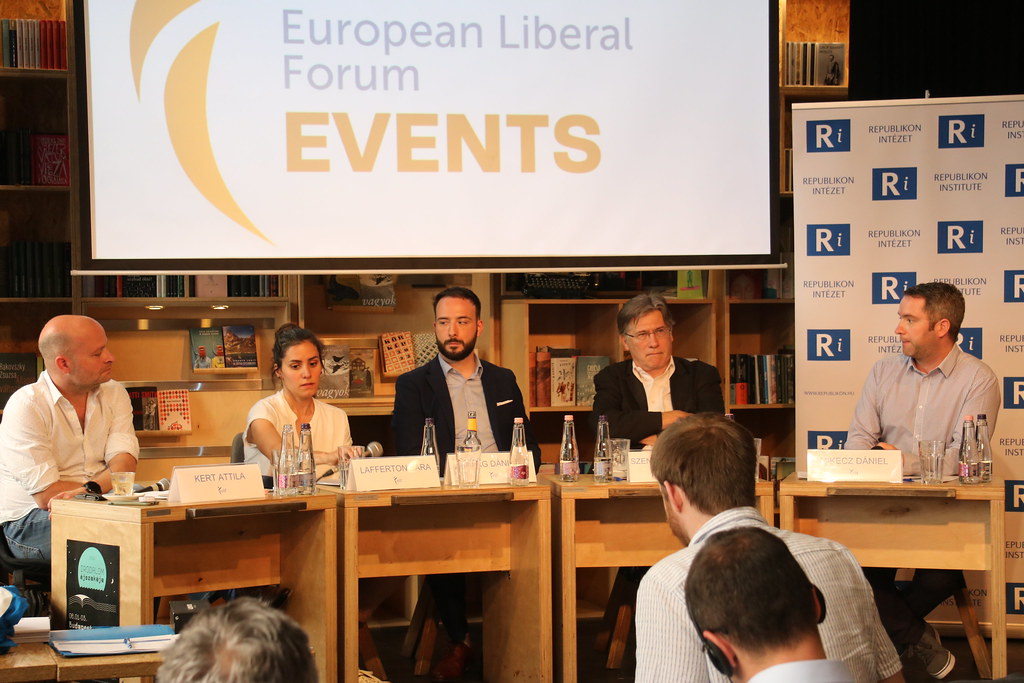 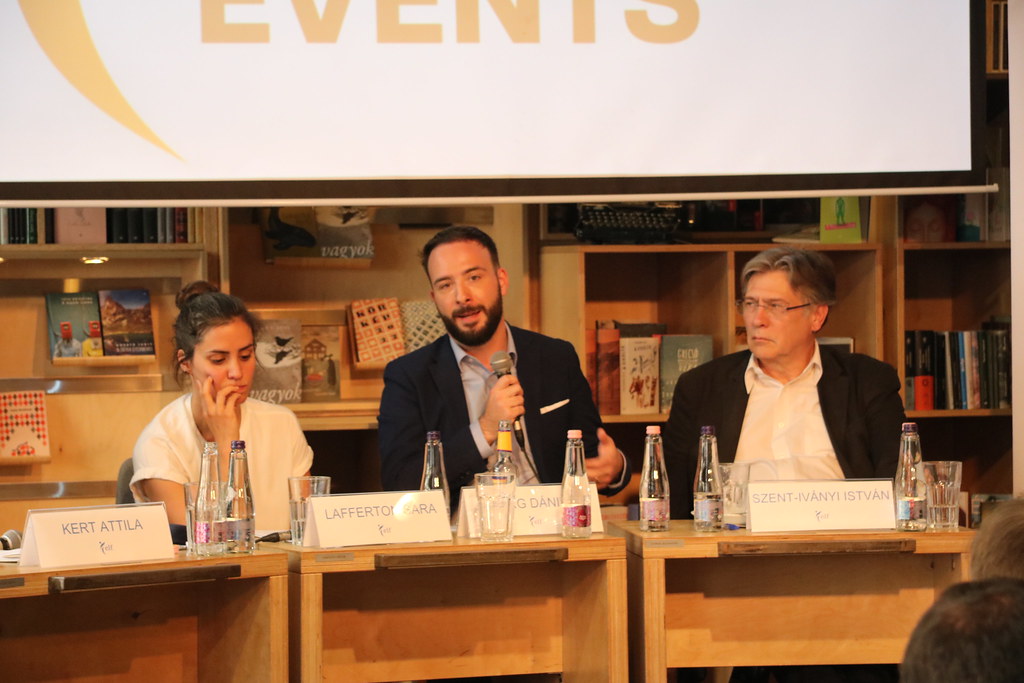 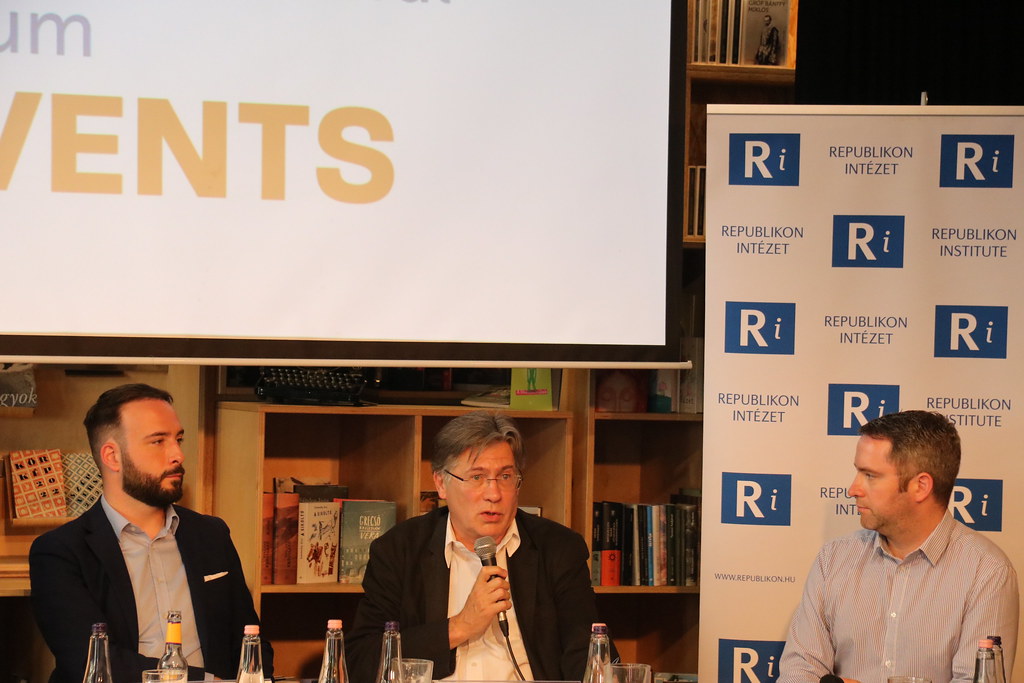 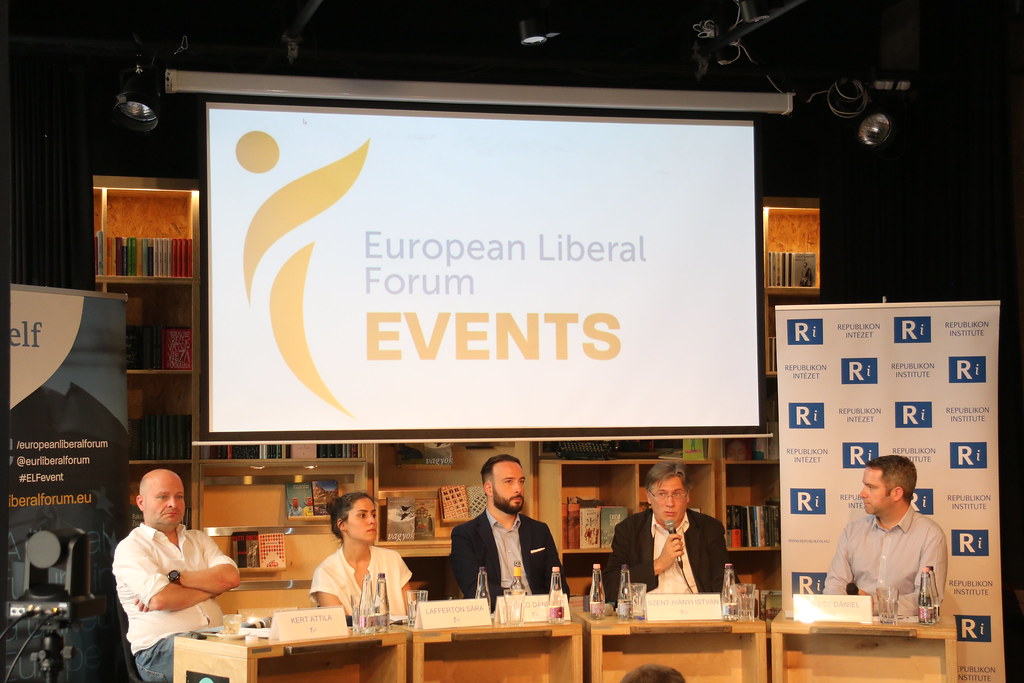 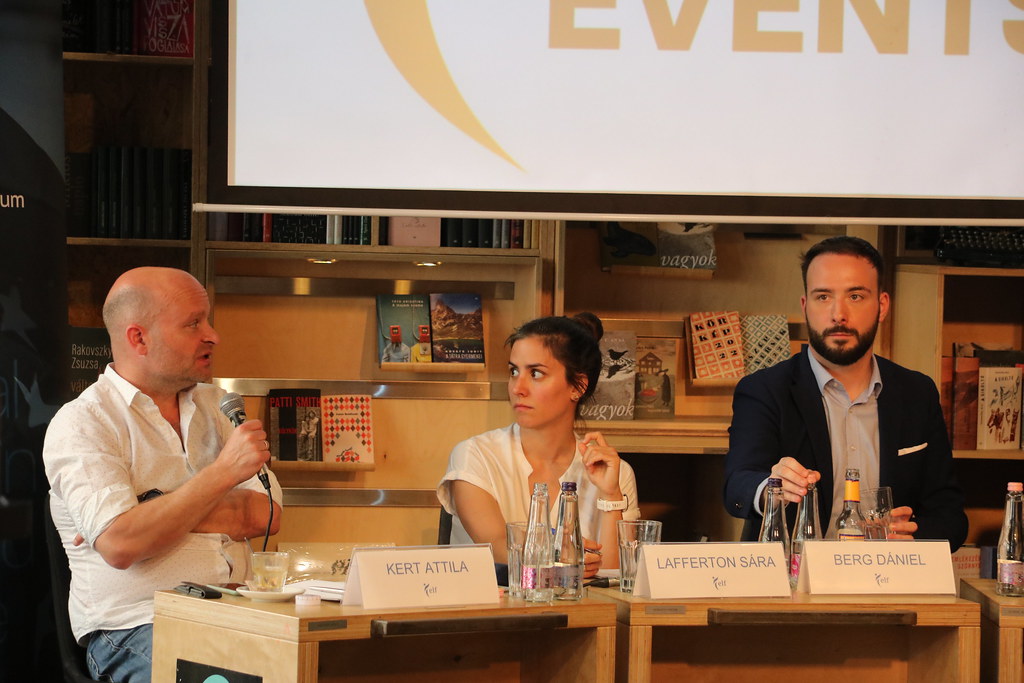 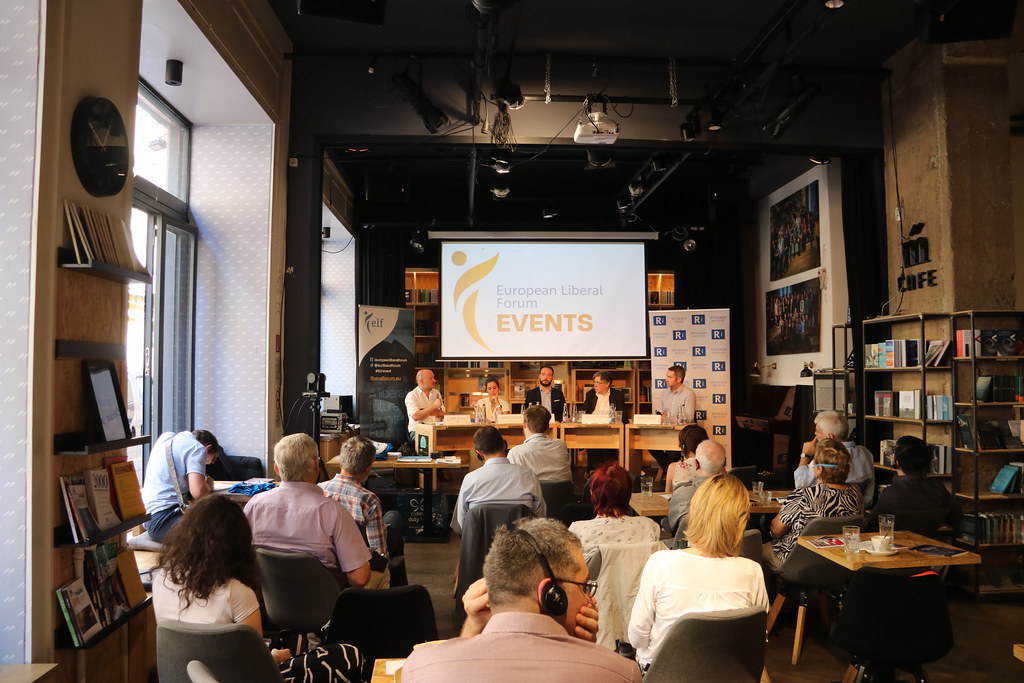 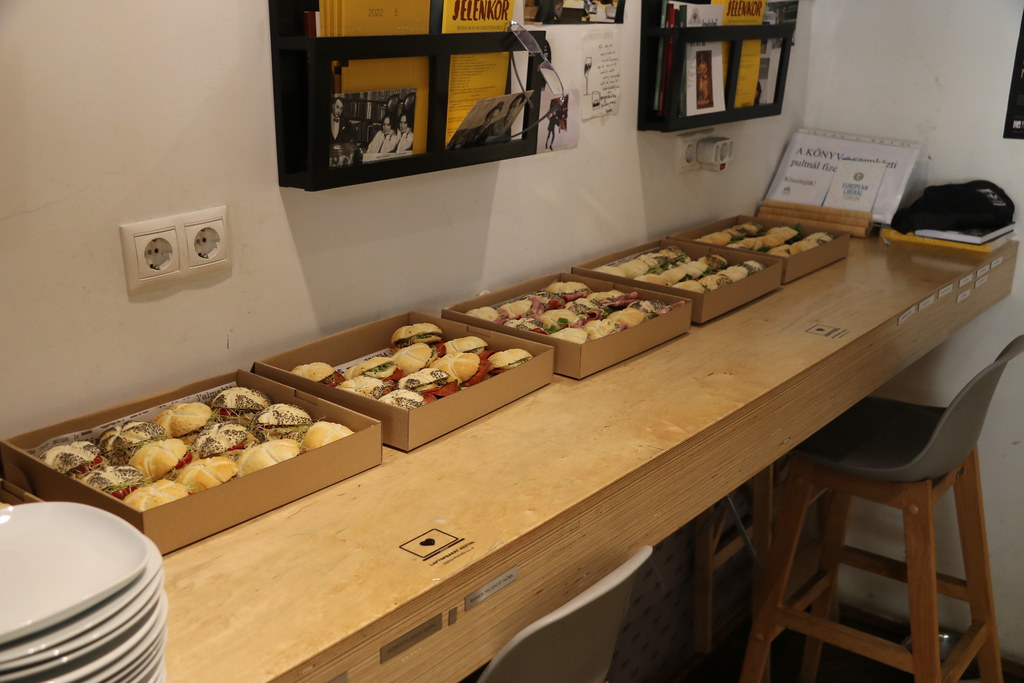 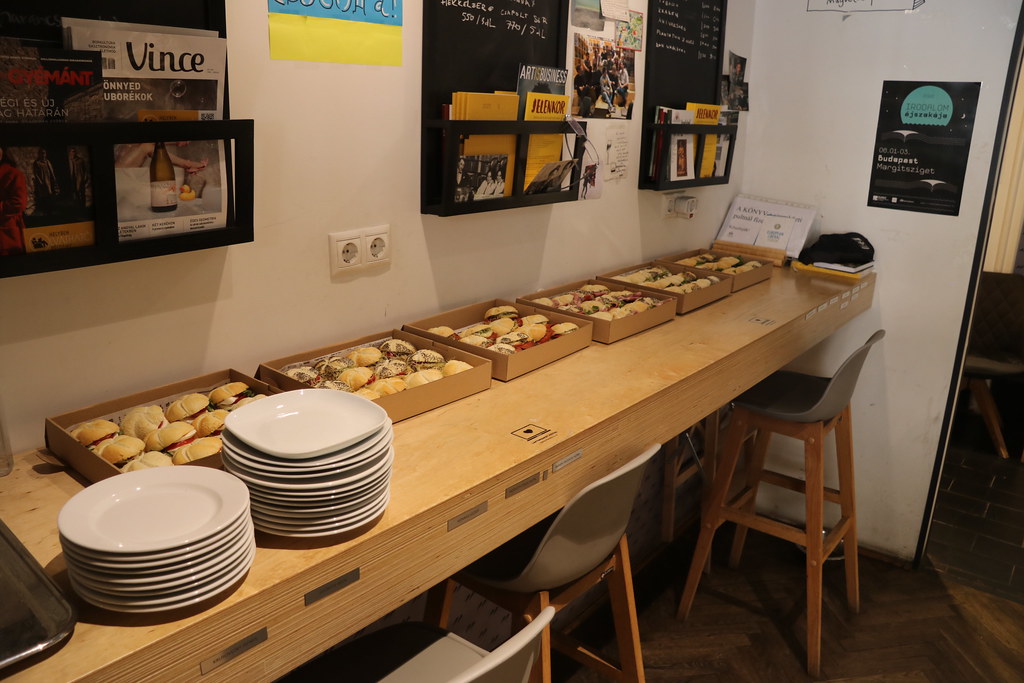