The Republikon Institute held a conference on the topic of the political reshuffling in Central-, and Eastern Europe, and the state of regional and Hungarian politics with the title “Status Report: Crisis”, assisted by the Friderich Naumann Stiftung für die Freiheit. The event had two parts. The first part had two politicians from Central-European liberal parties engage each other on the topic of “State of Liberalism in Central-Europe”, moderated by Márton Schlanger. The second part, called “Reshaping party-system in Hungary, 2022” had Hungarian political experts and analysts share their opinions on the manner, moderated by Gábor Horn.

The first panel of the conference starred Zora Jaurova (board member of the Progressive Slovakia party), and Adam Szłapka (president of the Polish Nowoczesna party).

The main topics of the conversation were the meanings of liberalism and liberal democracy, the connection between the region of Central-Eastern Europe and the EU, the political narratives of the “good old days”, and the invasion of Ukraine and the energy crisis.

Adam Szłapka began withstating that liberalism cannot exist without liberal democracy, as it gives the framework in which one can strive for liberal values. Which is why the European integration is so important, as the Union is the one that can ensure the survival of liberal values. The great dangers in the region are Hungary and Poland abandoning liberal democracy, as well as rising populism. The solution, he believes, is stronger integration in the EU, strengthening of democratic institutions and reforming the voting systems. He believes the Ukrainian war to present an opportunity, that may bring change. He agrees with the sanctions and believes the EU should increase its support to Ukraine, up to shipping weapons if necessary. In regards to the energy crisis, he believes the EU should craft a joint energy policy, as the crisis could be used to reform the energy system.

Zora Jaurova believes liberalism and democracy go hand in hand, cannot be separated, andthus Orbán’s vaunted illiberal democracy is an illegitimate alternative. The inalienable rights guaranteed through liberalism cannot be removed, not even by majority decisions. She also raised the point of the difference between economic and political liberalism, which is not clear to everyone, branding political liberalism with the baggage of the economic variety. She believes the handling of the Hungarian government’s actions to be the greatest failure of the European Union since the admittance of the eastern member states. The major weakness of Central Europe is the inadequacy of the democratic institutions that do not guarantee the survival of democratic ideals, and the difficulty liberal parties seem to have building their own identities that could offer an alternative to nationalism. On the topic of the “good old days” narratives, she believes it works because people are afraid of the future, making the job of progressive parties very difficult, as they present a positive vision. These problems are magnified by the energy crisis, but she also believes it could be an opportunity. They agreed on the Ukraine-crisis as well, albeit she believes the rising nationalism in Ukraine could have dire consequences in peace-time, if it continues. She thinks the restoration of liberal democracies will become more important in the region, as, when it comes to helping Ukraine’s rebuilding, the region could play a key role.

During the second half of the conference, Zoltán Novák (project manager of Méltányosság Institute), Petra Halkó (leading analyst of Századvég Foundation), Andrea Virág (strategic director of Republikon Institute), and Tibor Závecz (president of Závecz Research) were the members of the panel. Their topics were the current state of the governing party, the importance of community building, the weaknesses and potential future of the opposition.

Zoltán Novák believes Orbán’s role within Fidesz and in keeping their base together to be absolute, and the biggest strength of theirs over their opposition to be the community they built. The party is stable, and will survive the current crisis. Many of their policies double as community-building, even when unsuccessful in their initial policy-goal. The weakness of the opposition is the lack of this community and their internal division. The parties are incapable of coming together. The dominant party structure also means the government has a way of pushing around the opposition parties. The opposition would need a way to strengthen their identity and reach the people outside the larger cities. A strategy, a plan, and a vision for Hungary is an absolute necessity.

Petra Halkó believes the Fidesz’ base to be stable and growing. The weak opposition poses no threat, and the only issues are global emergencies, handled by measures that protect the nation. The value-based community is the greatest strength of the government. The opposition cannot offer alternatives for the government’s vision and strategy, only criticize. She believes the current structure of the opposition to be a dead end and advises them to find a vision and a future to fight for.

Andrea Virág thinks the current crisis could cause the government’s popularity to fall, though not to become unstable. It is unlikely Orbán would retire from Fidesz soon. She criticizes the measures the government took to answer the crisis. She considers the opposition to be in a state of paralysis since April. They are fighting each other instead of working together. She draws attention to a secondary opposition, with Mi Hazánk entering Parliament. She considers the primaries a great way for drawing the public’s attention, and believes these kinds of debates should continue, not just during elections. She believes it is necessary to reclaim the shaping of the narrative from the government and finding people who can reach voters not just on the opposition-side.

Tibor Závecz sees an erosion in the government’s support amongst their newest voters, and that keeping them will take more than communication strategies. He considers Orbán to be secure in his position within Fidesz and considers community building one of the party’s greatest strengths. He finds it strange that the government brings the national consultation back up so soon after an election. The only way he thinks the opposition could possibly compete would be building a community and coming up with a united, livable Hungary-image to present voters. It would be worth exploring a Hungarian identity beyond the government’s monopolized, national approach. 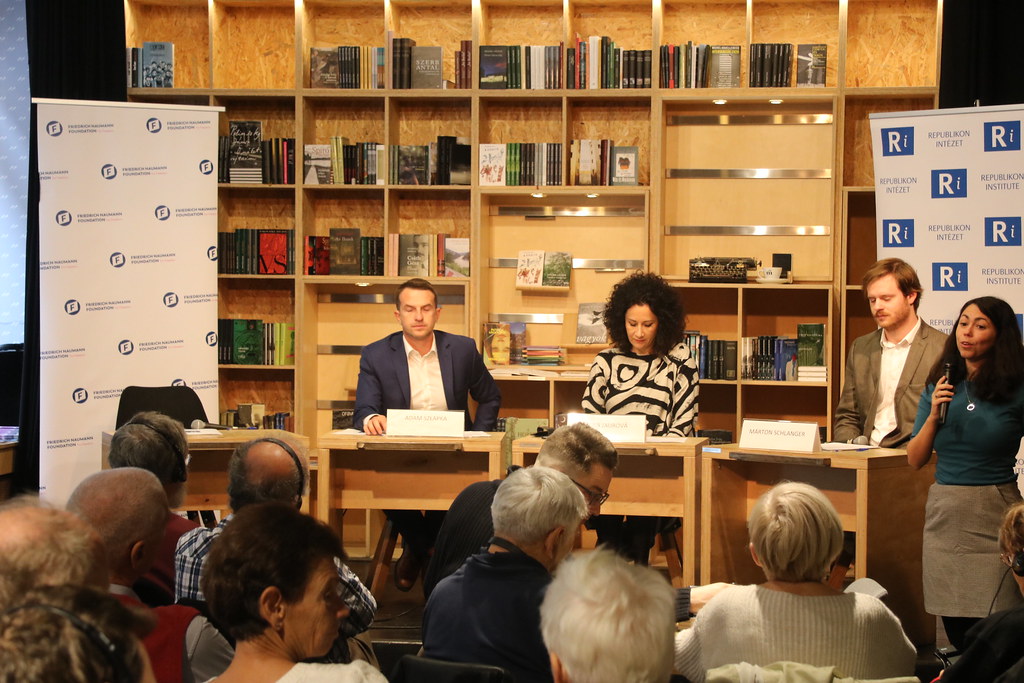 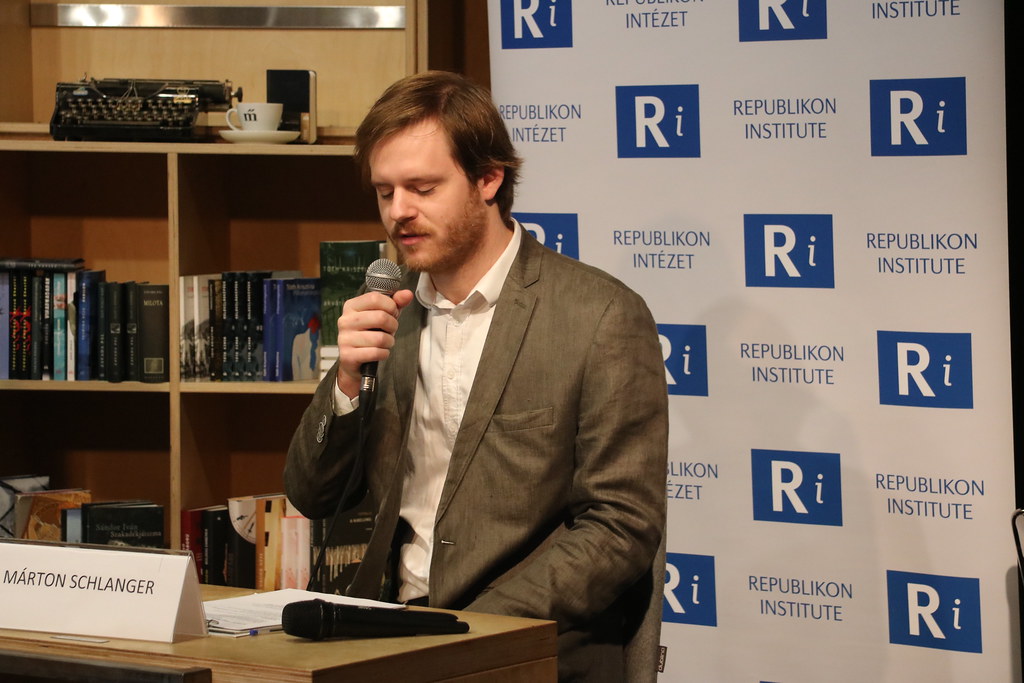 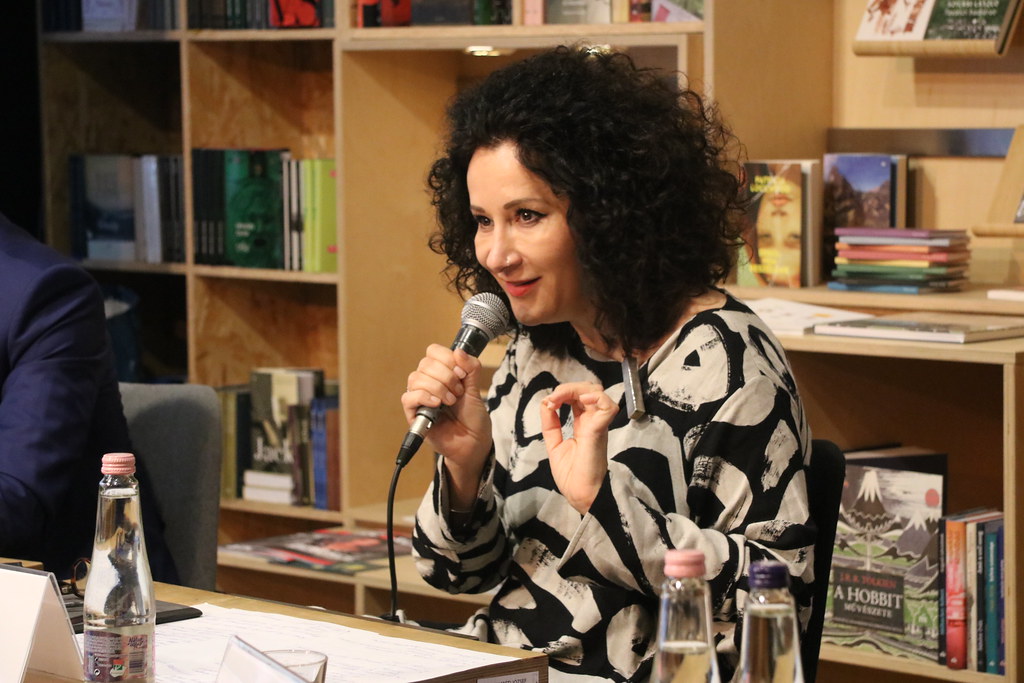 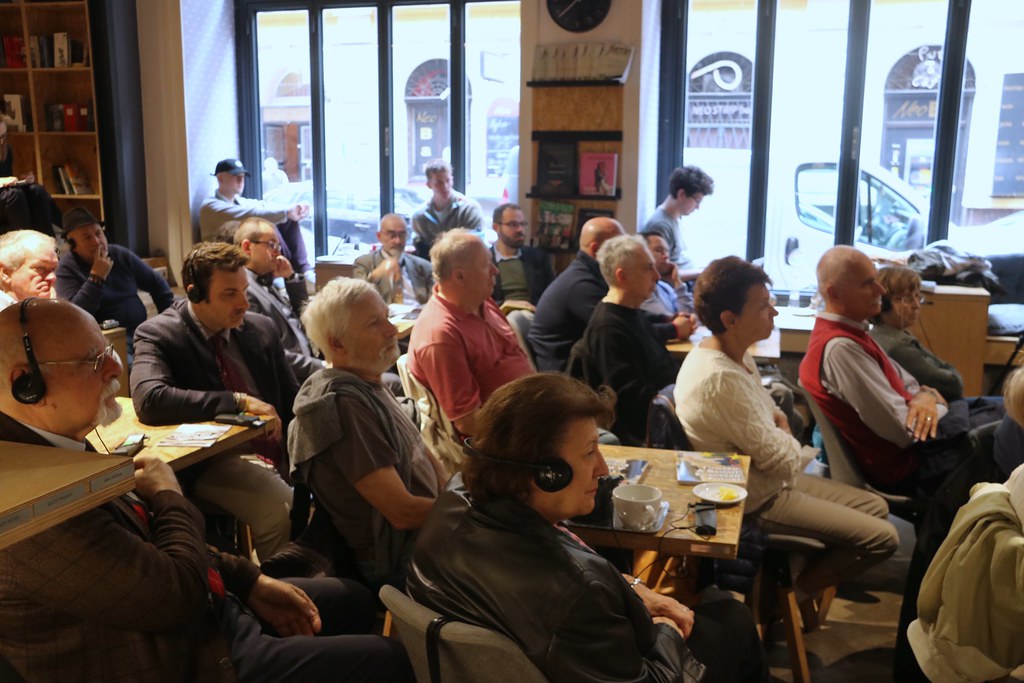 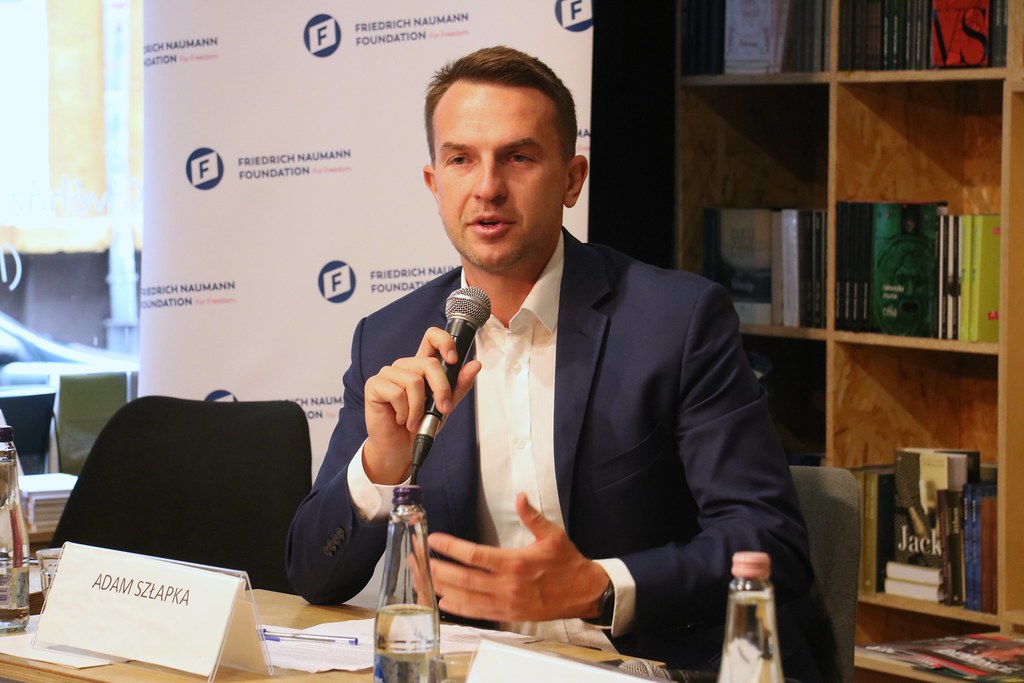 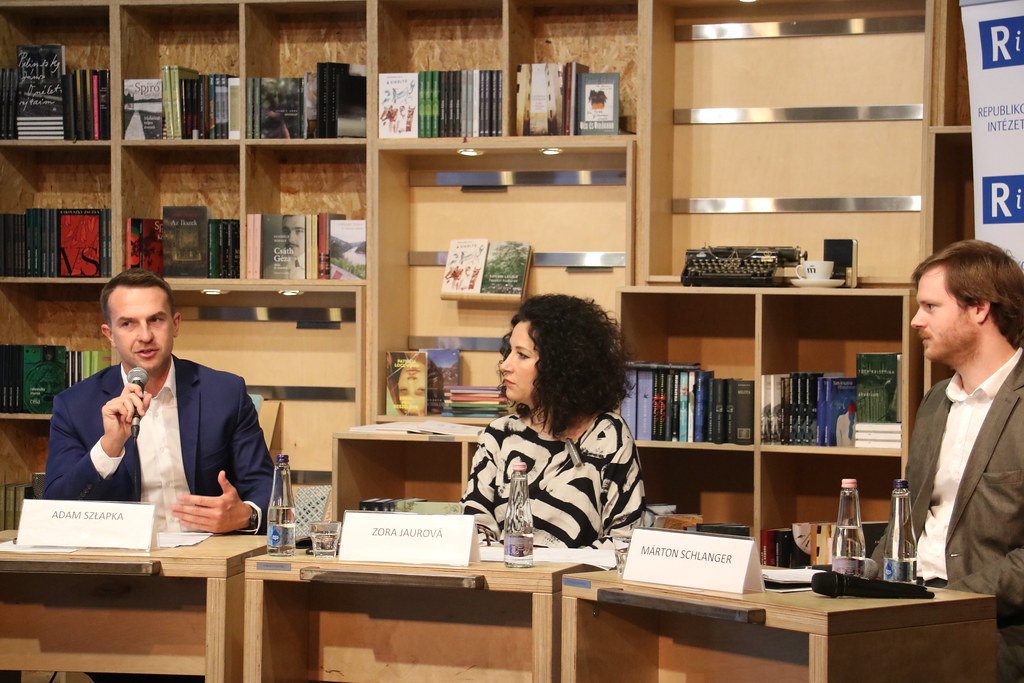