On the 13th of June 2019, a conference organised by the European Liberal Forum in cooperation with Republikon in Carei, Romania explored the practical dimensions of liberal localism and multiculturalism focusing on Hungary and Romania. Speakers were Dragos Georgescu (Managing Director, Castle of Carei), Antal Máté (Mayor of Nyírbátor), István Sértő-Radics (Mayor of Uszka) and Andrea Virág (Researcher, Republikon Institute). The discussion was moderated by Csaba Tóth (Board Member, ELF, Director of Strategy, Republikon Institute).

The conference was opened with a speech by Csaba Tóth, who presented the participants with three dilemmas, point of interests: the local level of identity, the ideological tint of local politics and the difference between small towns and big cities.

Within the topic of identities Andrea Virág talked about Hungarians and the residents of Budapest. Although there is a Hungarian identity – she said – researches show that only a slight percentage of Hungarians have a European identity.

In Antal Máté’s opinion the biggest benefits from multiculturalism are that we can learn from each other, become more tolerant and open-minded. He thinks we don’t necessarily need to experience multiculturalism in a local level, because mainstream media broadcasts multiculturalist views, so it is inevitable in our everyday lives.

István Sértő-Radics talked about his experiences as the mayor of Uszka. As a local politician he sees it’s more beneficial to deal with practical issues and problems rather than talk about ideologies and political views. 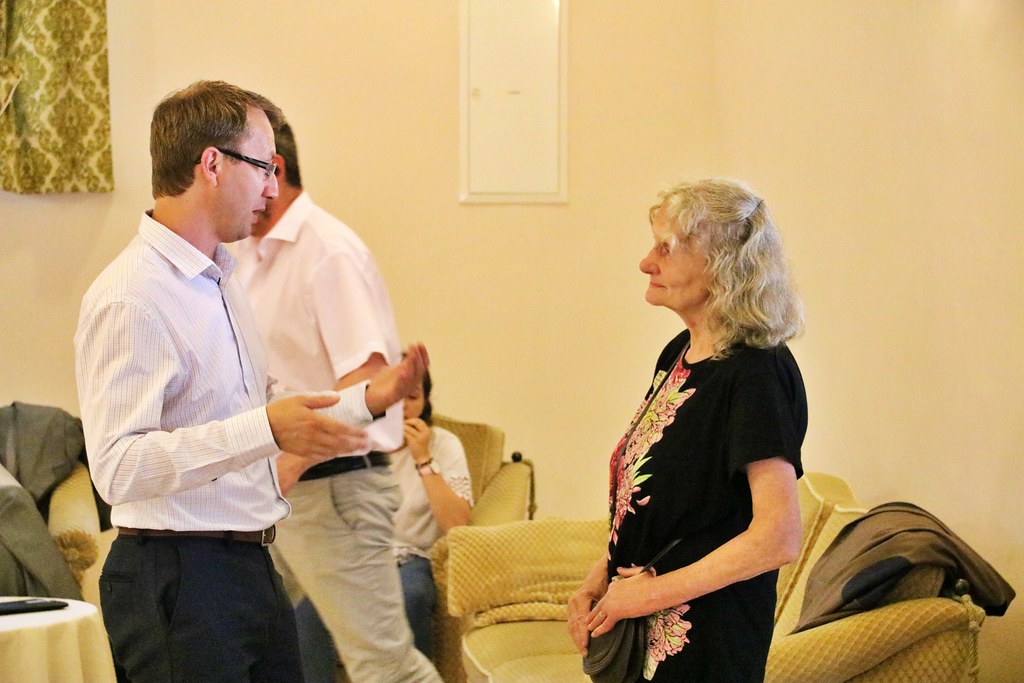 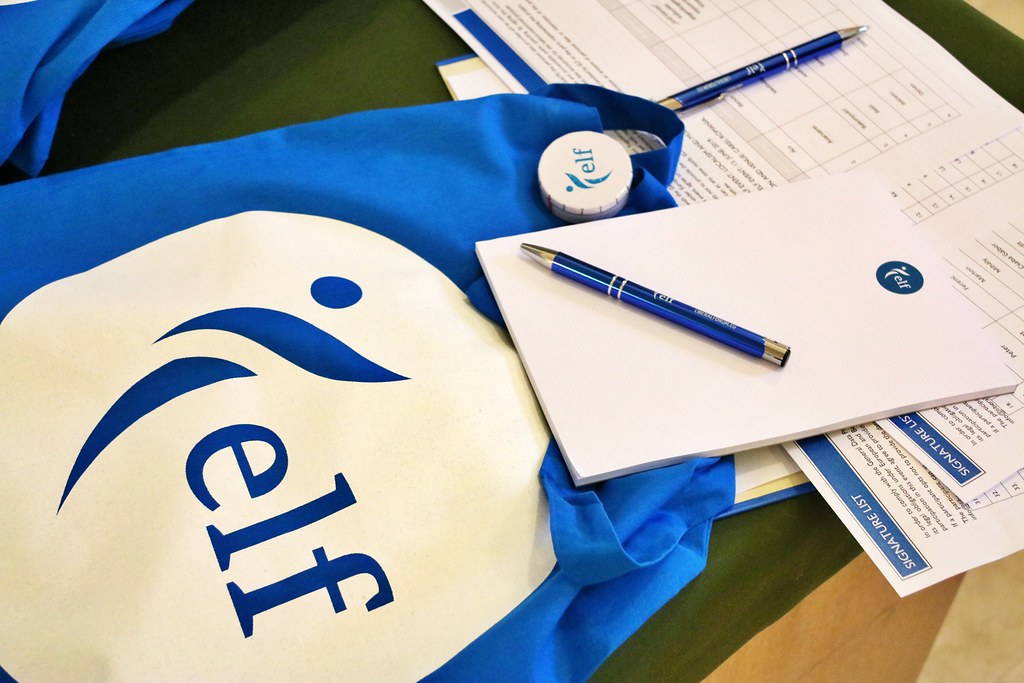 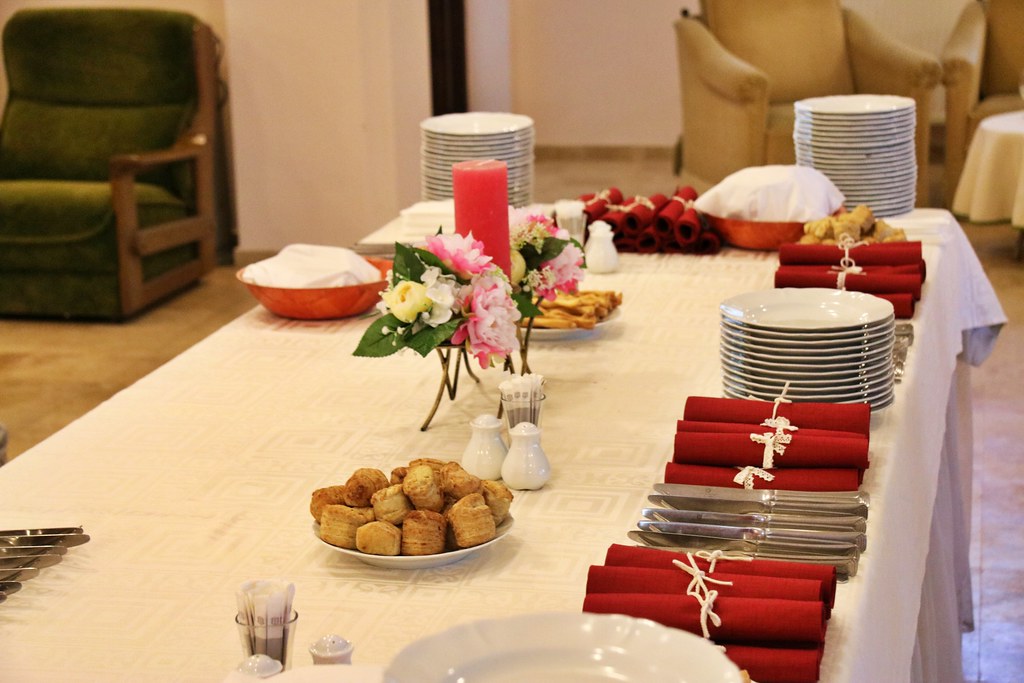 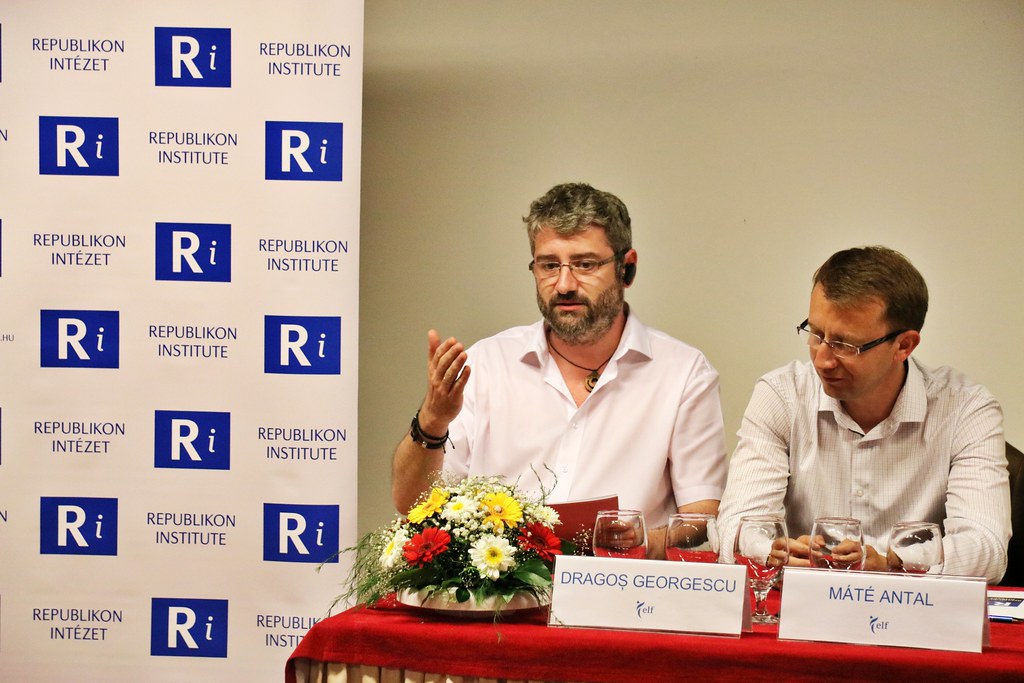 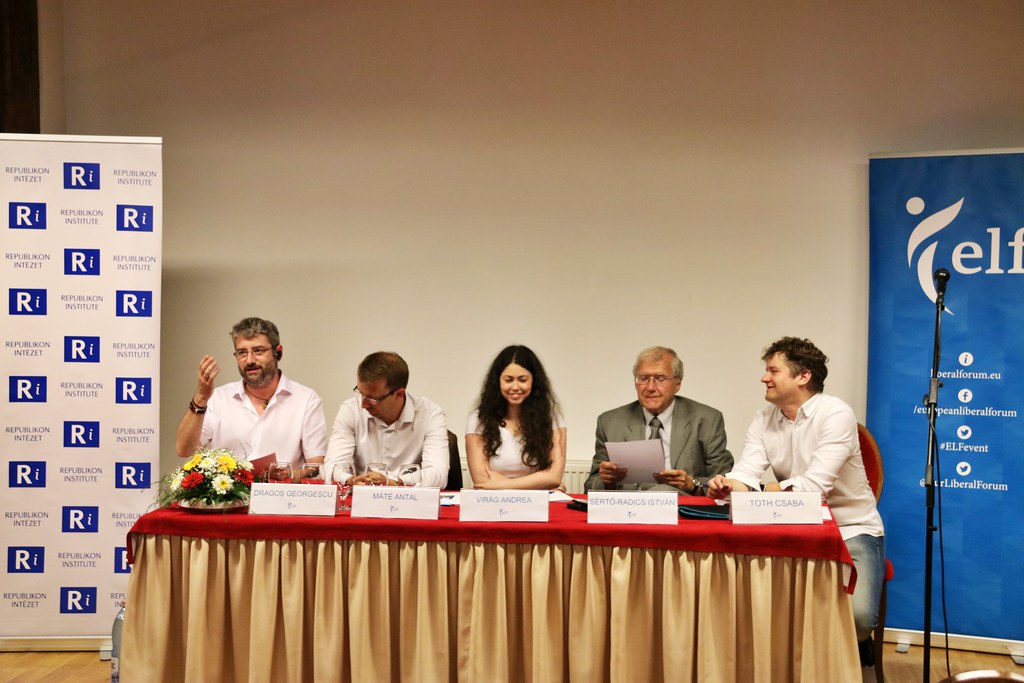 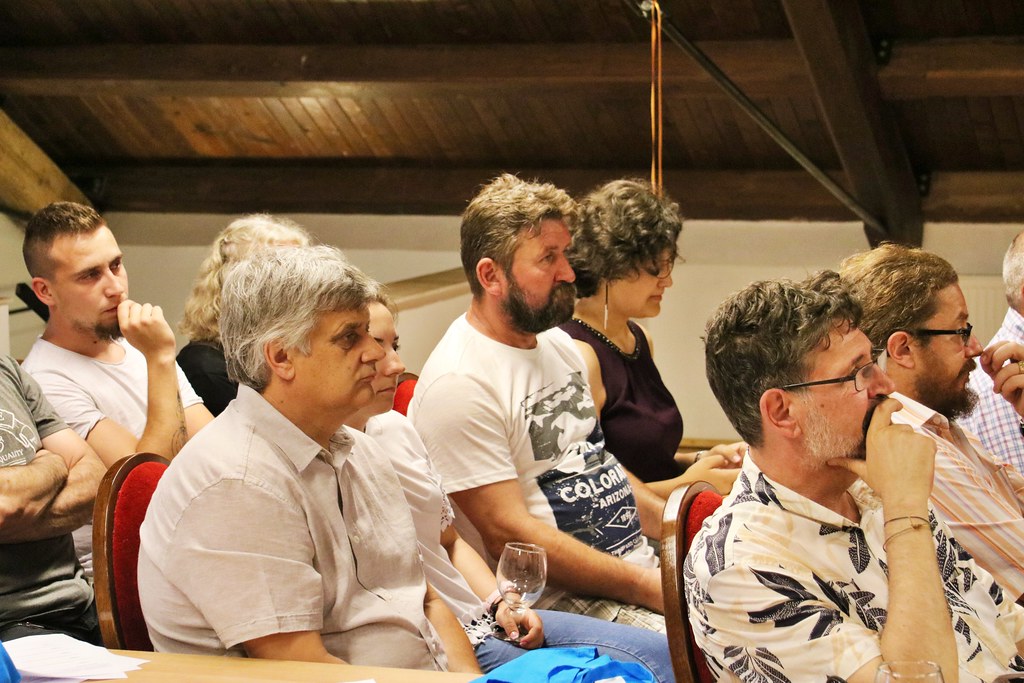 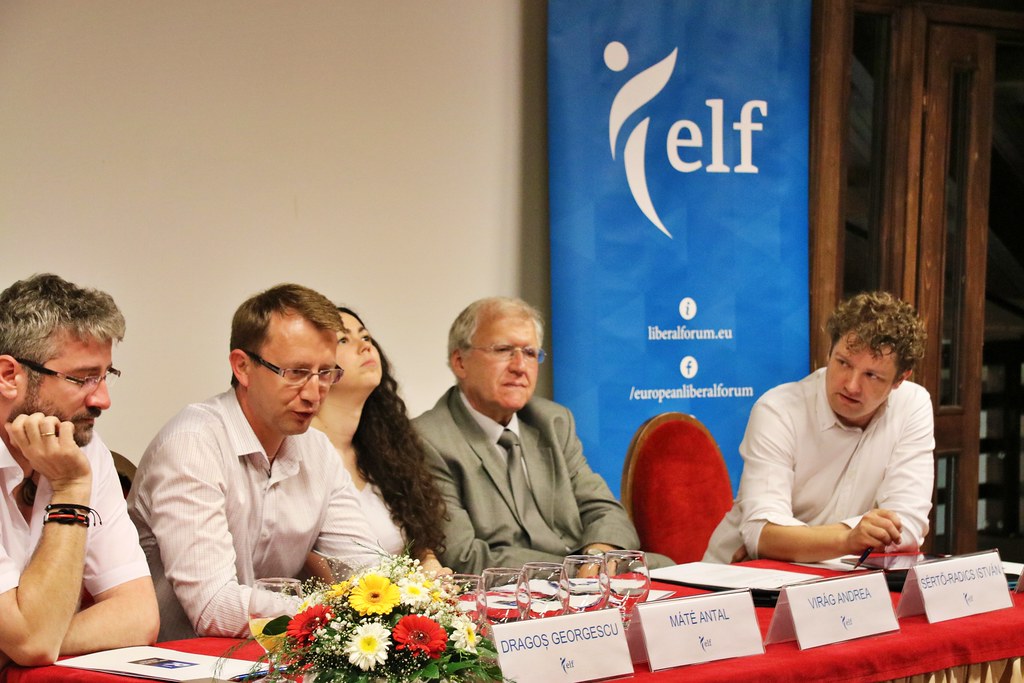 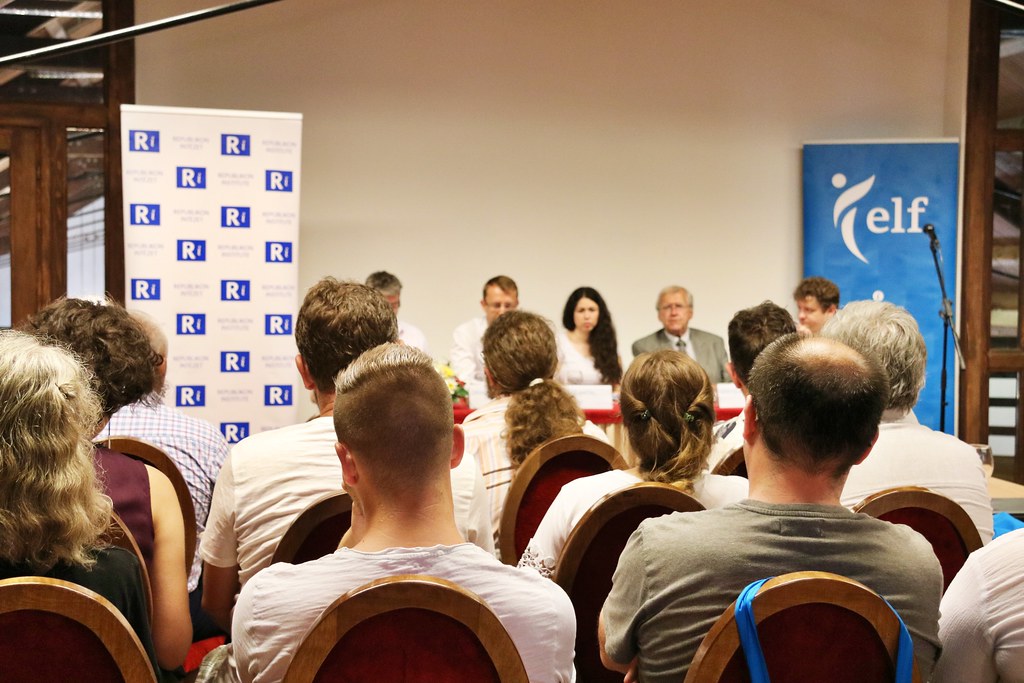 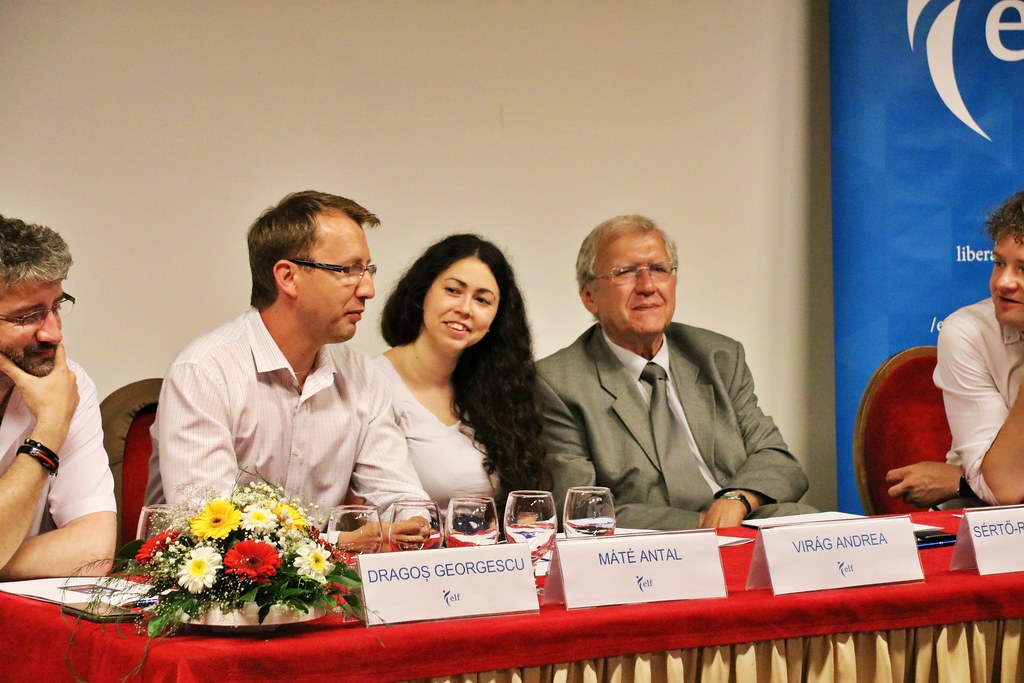 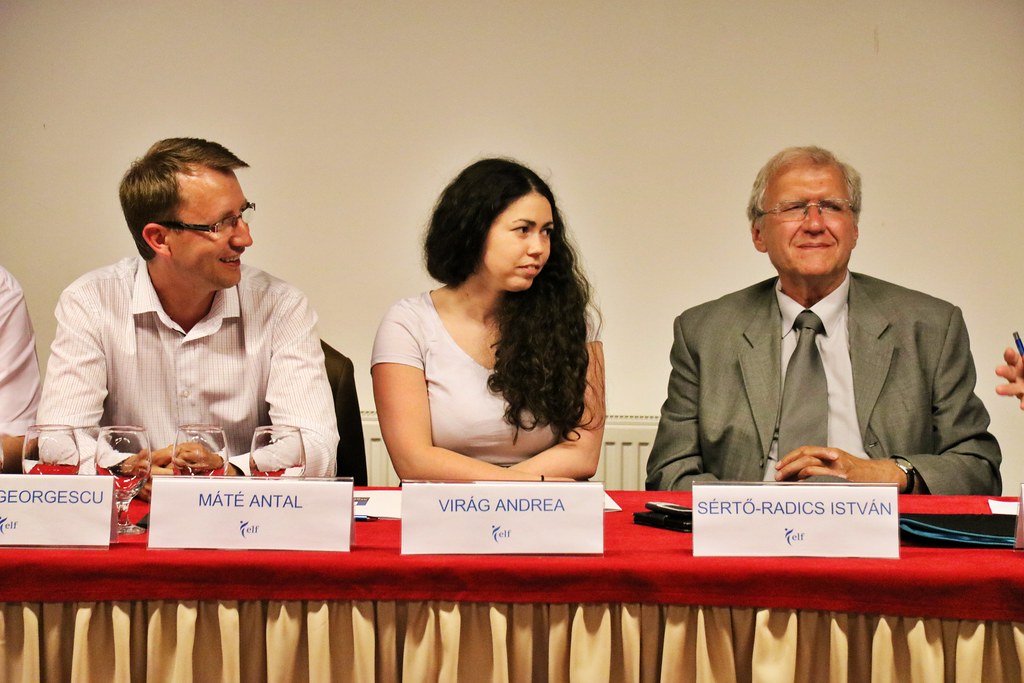 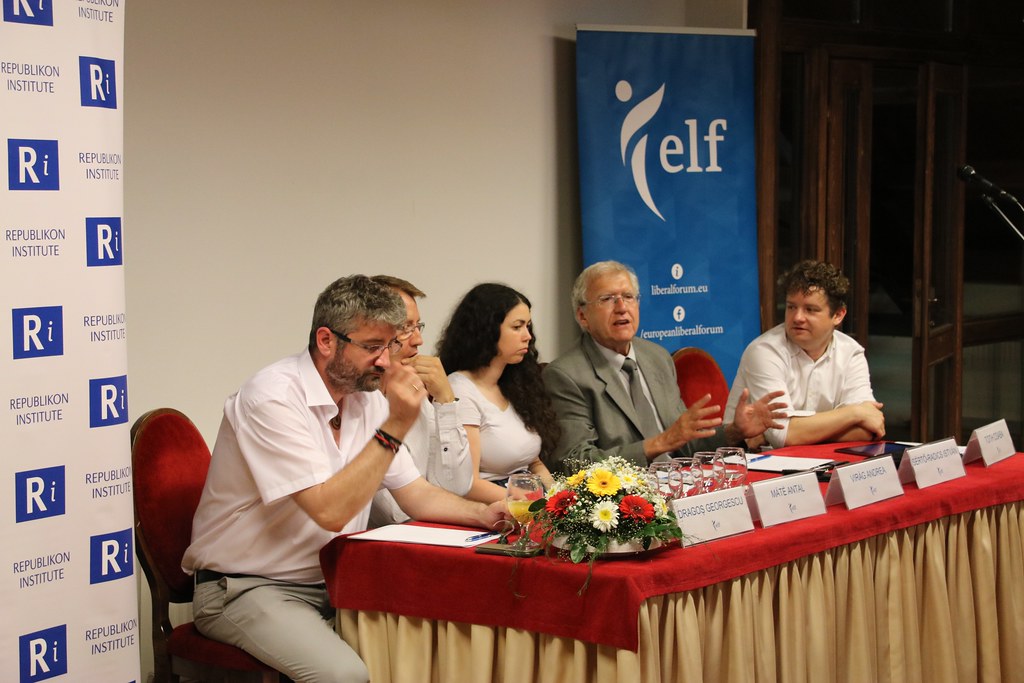 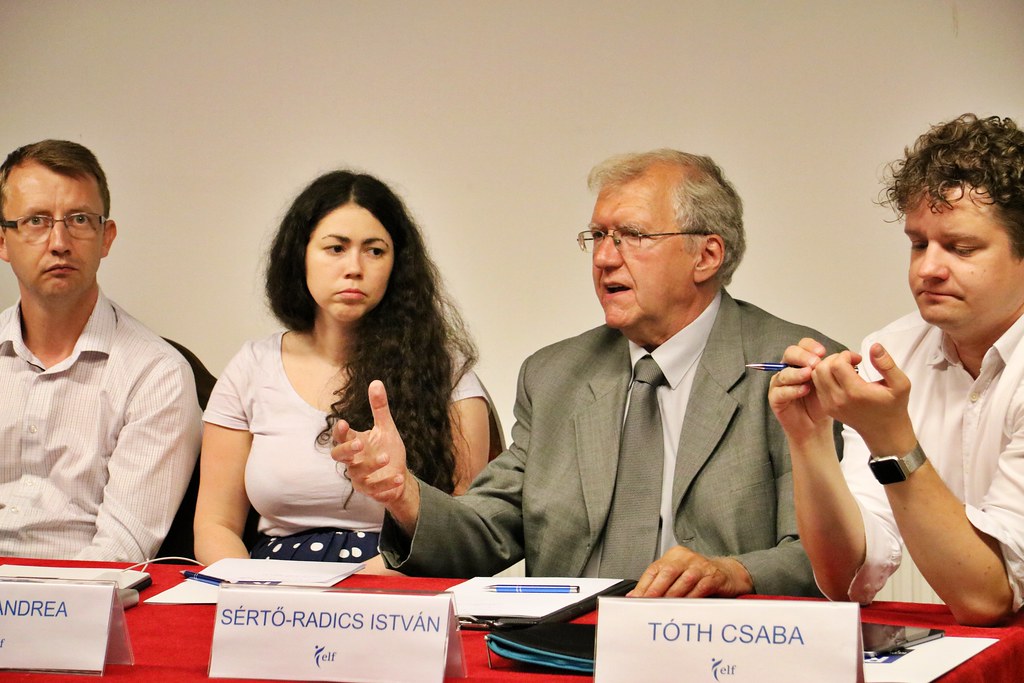 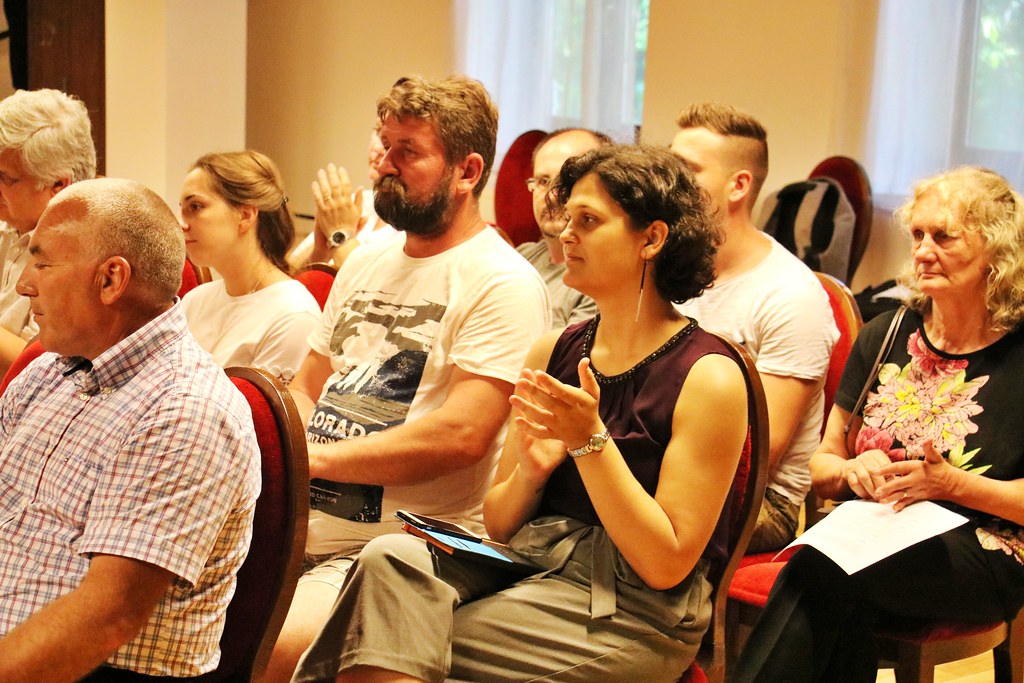 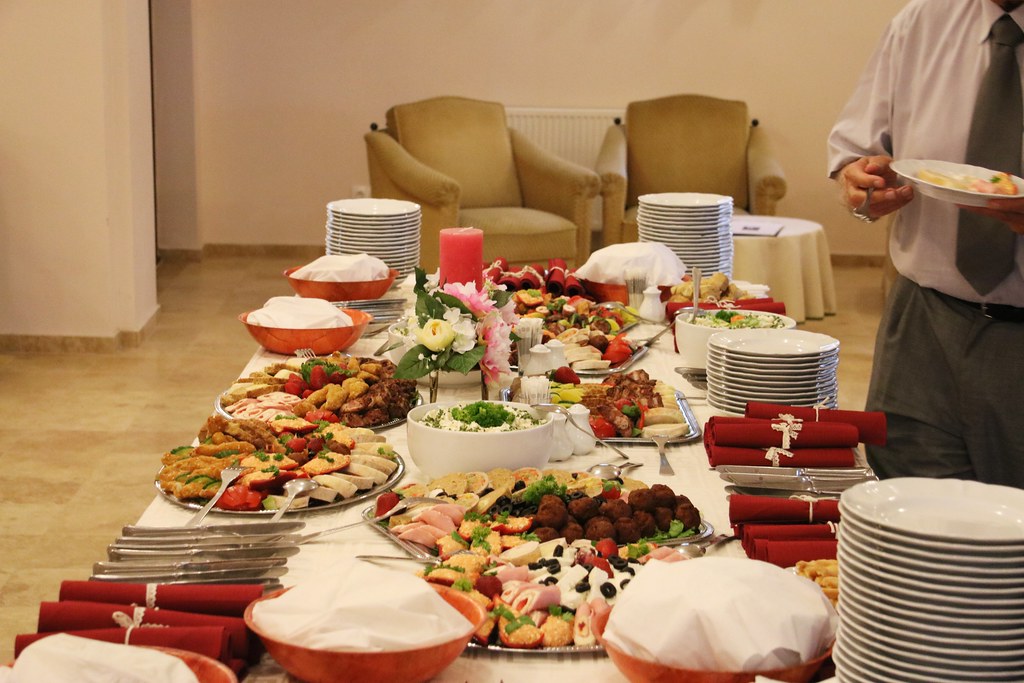 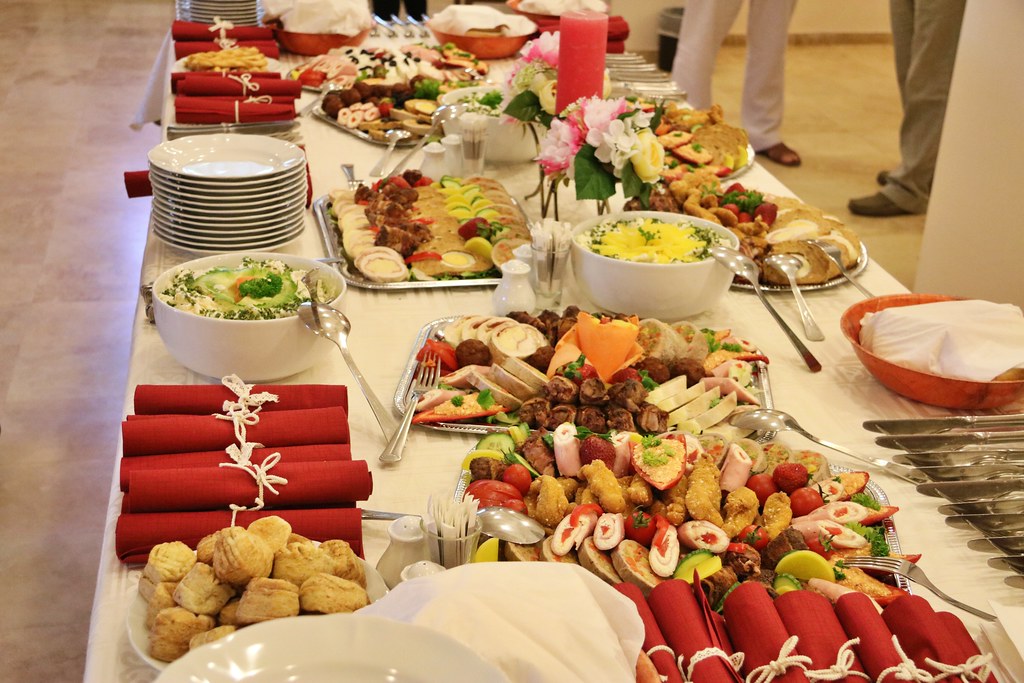 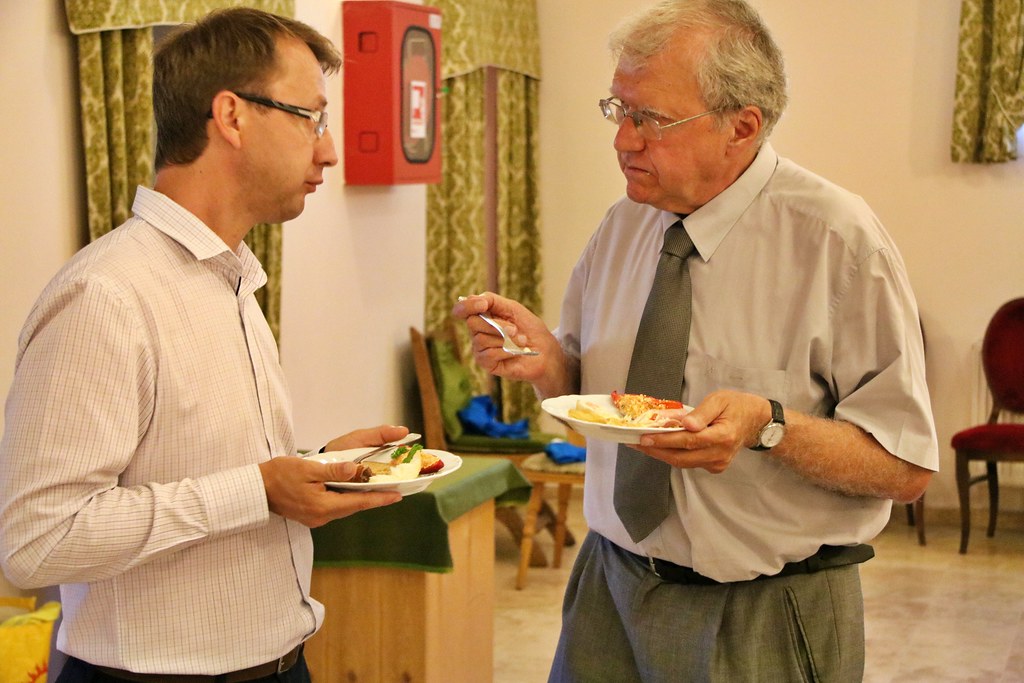 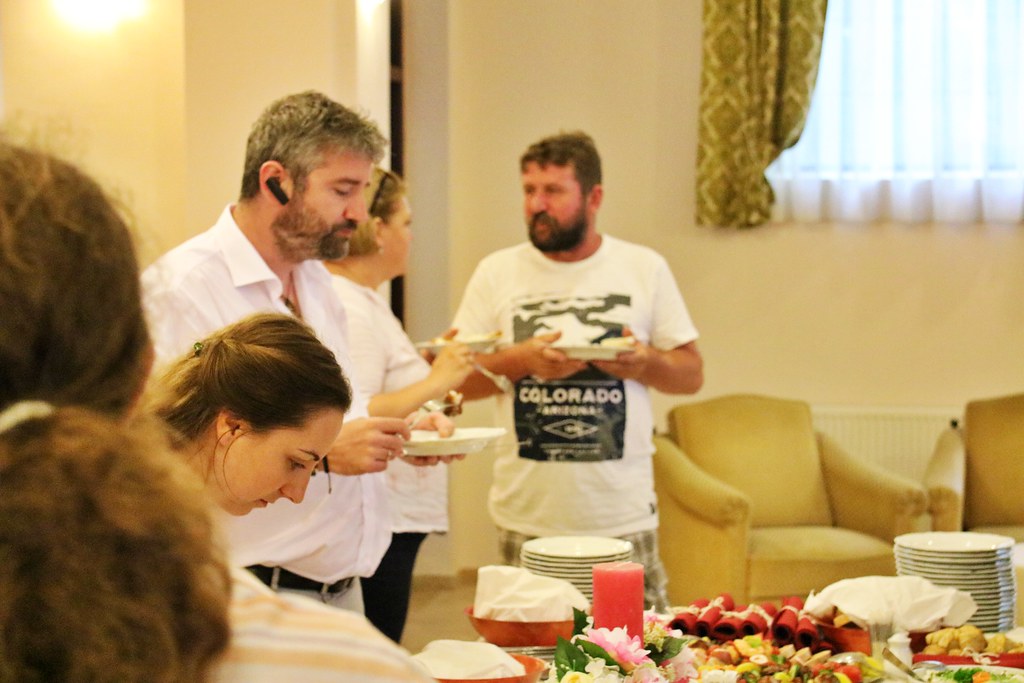 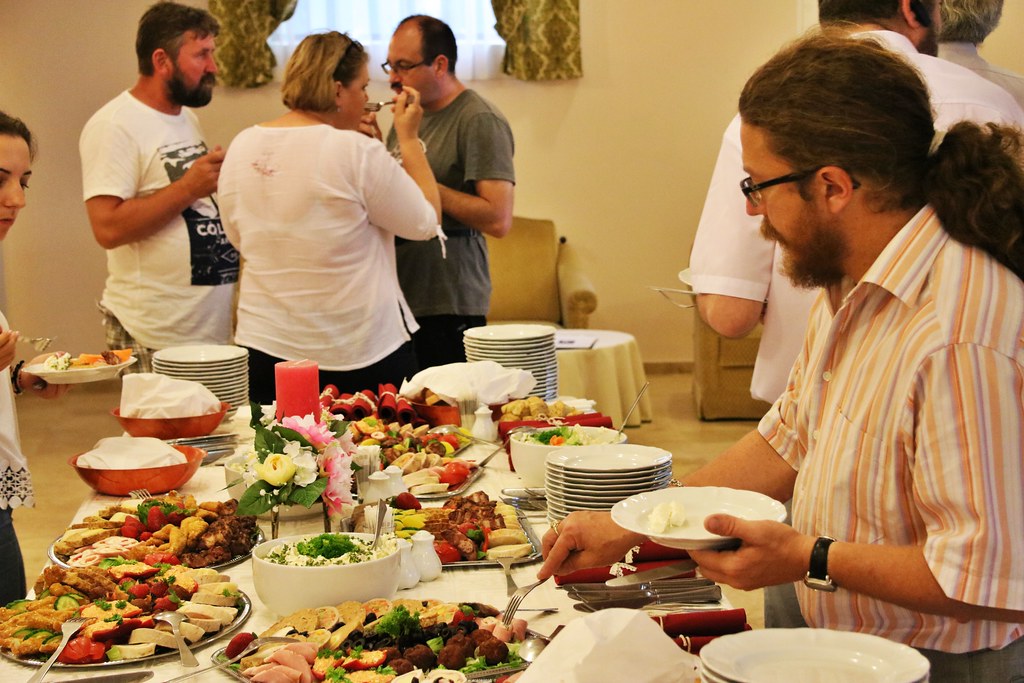 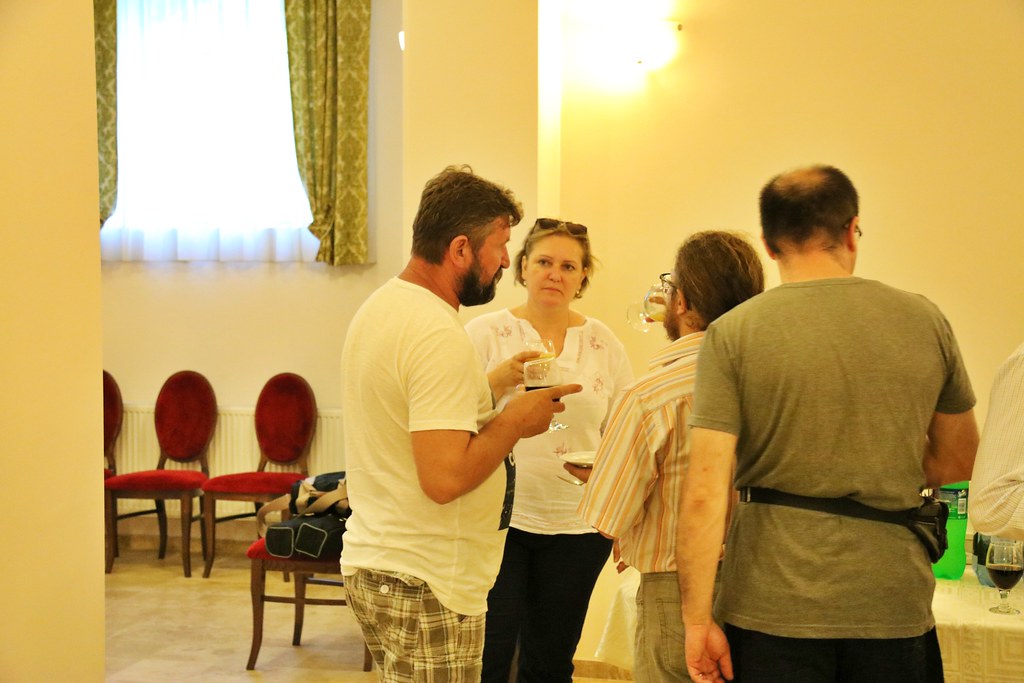 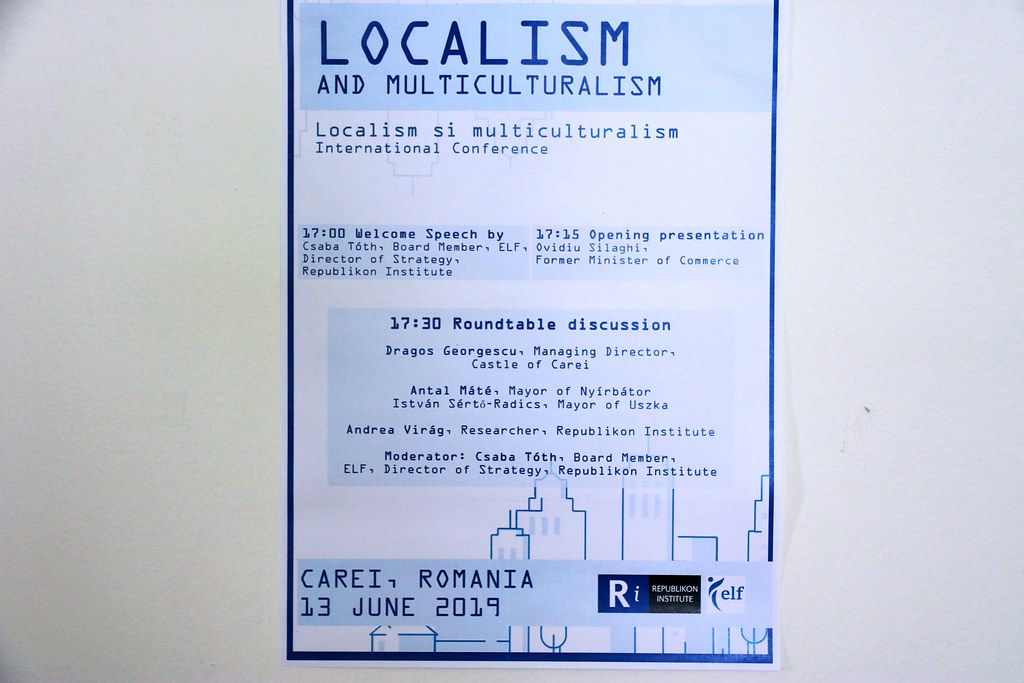