Schools at The Border

On 15 September 2022, Republikon institue organised its autumn education conference "Schools at the border". The event started with an opening speech by Gábor Horn, followed by a presentation by Dániel Mikecz. The first of the two major blocks of the event was a round table discussion on "A snapshot of public education", featuring Péter Horváth, Olivér Piltz, Nóra L. Ritók, Zsuzsa Szabó and József Tollner. After a short break, they participated in a round table discussion on Universities in the grip of politics: István Hiller, György Karsai, István Kenesei. The conference was moderated by Dóra Ónody-Molnár.

In his welcome speech, Gábor Horn stressed that the old public agreement was that public education should not be the prison of politics. There was also unanimity that schools should be inclusive and not segregated, which Gábor Horn said could not be met, but there was a common agreement. He said that this was not the case from 2010. In the introduction he asked whether it is possible and obligatory to do wonderful things in schools under the current system.

In the next 10 minutes Dániel Mikecz gave a presentation on "Education movements, protests under the Orbán government". In a brief overview, we learned about the education-related movements of the past years. New grievances have emerged in education, but it is still a movement that has returned without them. Trade unions, different movements and students themselves have played important roles in these movements. Although the movements have brought about changes at the level of government communication, unfortunately no real change has taken place at the level of actual action.

The conference continued with a round table discussion on the topic of "Snapshot on public education". József Tollner, a teacher at the Gyula Illyés High School and a founding member of the Democratic Trade Union of Teachers, expressed concern that many teachers are inactive in the current protests and would only be willing to join the protests if there were more of them. However, he is proud of his colleagues who have really stood up for teachers.

Olivér Piltz, a teacher at Herman Ottó High School in Miskolc and co-founder of the Teach to the Future Movement, added that there is much less resistance in rural schools, as many places have only one school.

Zsuzsa Szabó, a teacher and president of the Teachers' union, pointed out that we have started a more difficult school year than usual. She said that far fewer people are now demonstrating than a few years ago. He said it was important to point out that there is no family that is not affected by public education.

Nóra L. Ritók, founder and professional director of the Igazgyöngy Foundation, spoke about the situation in the backward settlements, where many teachers fear for their jobs and do not dare to stand up for the protests. He said that the situation of school principals is also important, and that the contract of school principals who are compatible with this system will be extended.

According to Péter Horváth, Director of the Miklós Révai High School and President of the National Faculty of Teachers, these movements are not mass movements because there are differences between regions, the average age of teachers is around 50, if they lose their jobs it is difficult to move to another field, and the proportion of voters among teachers is roughly the same as in the population.

After the break, the conference continued with a roundtable discussion on Universities in the grip of politics, where István Kenesei, linguist, professor emeritus, full member of the Hungarian Academy of Sciences, said that the last 12 years have been a period of scramble, with the State Secretaries responsible for higher education constantly taking turns. According to him, there is no higher education strategy anywhere, and then the endowment of universities has started.

István Hiller, historian, associate professor, former minister of science, stressed that there is no professional connection between CEU, the MTA and the ageing centre, these are rather political decisions. In his opinion, Fidesz is occupying the intellectual and intellectual space. He said it is an interesting question whether a university is freer and of higher quality if it is run by a board of trustees. He concludes that it does not depend on the form of funding.

György Karsai, classics philologist, university professor and head of the SzFE doctoral school until 2022, spoke about the case of the SzFE. From 2010, 40-50% of the budget of the SzFE was cut, which meant that, for example, filmmakers could no longer make exam films. When the foundation was set up, no one from the SzFE management was allowed to join its board. After the foundation was established, the university did indeed receive a lot more money, but the government was practically unwilling to consult with the university management. 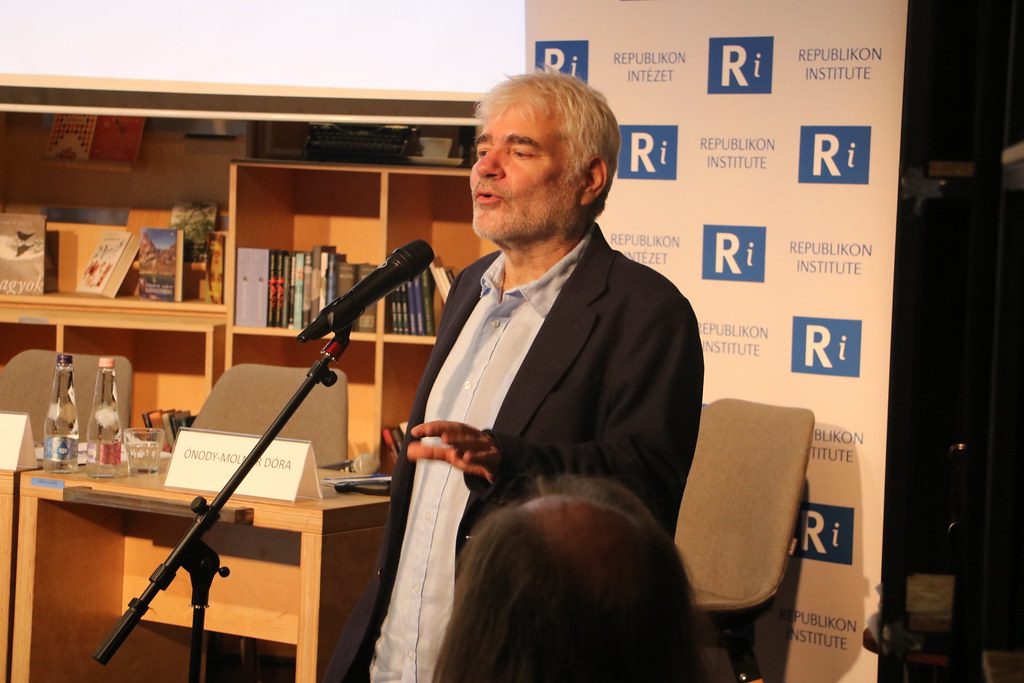 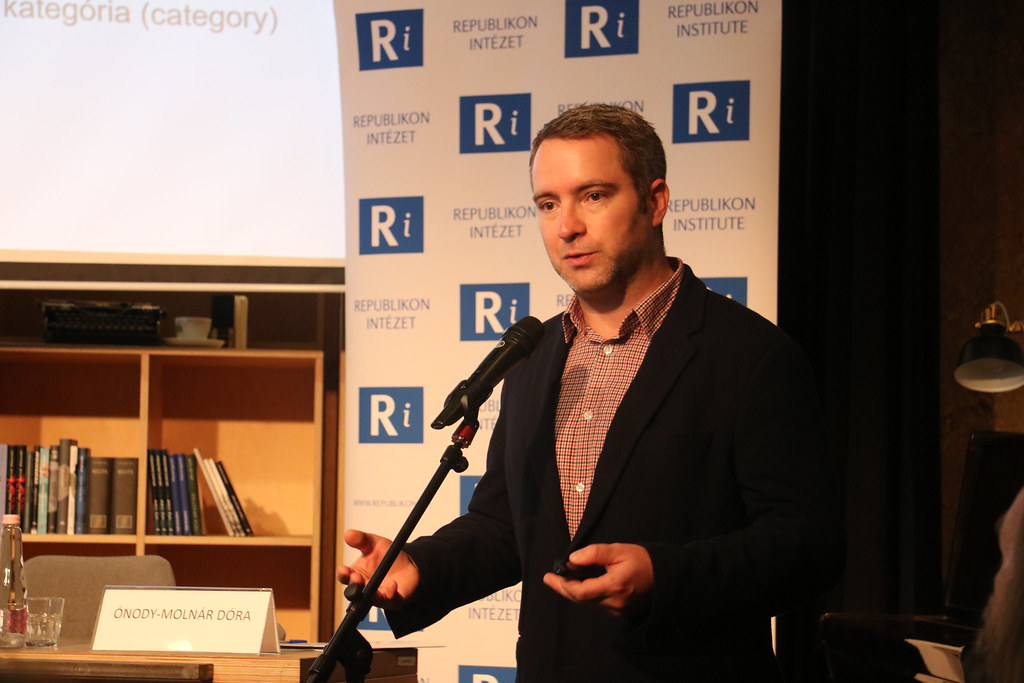 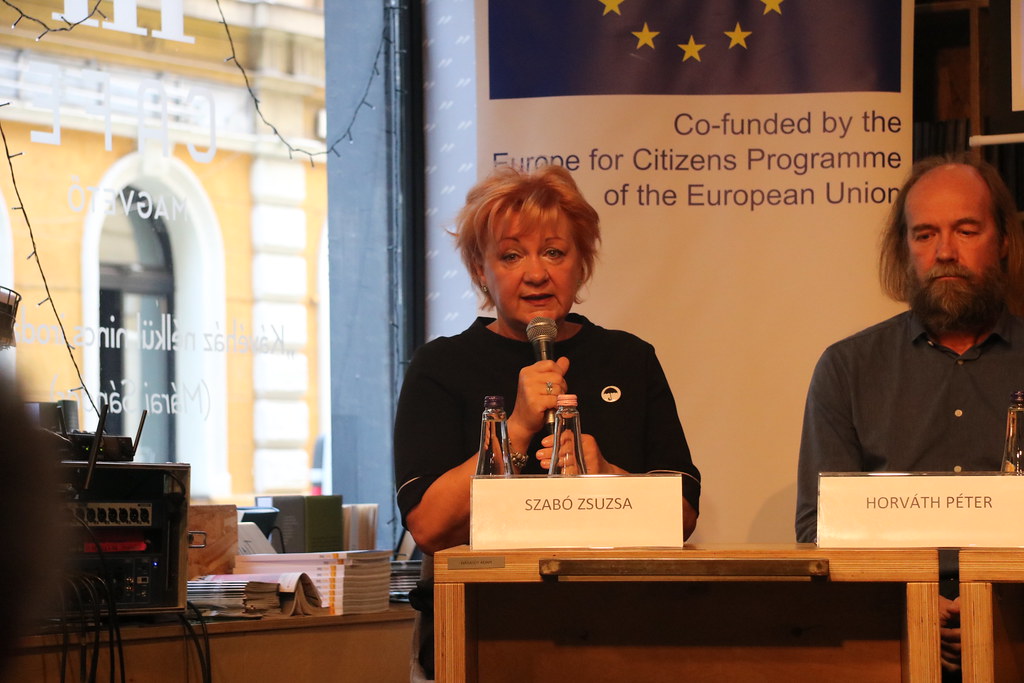 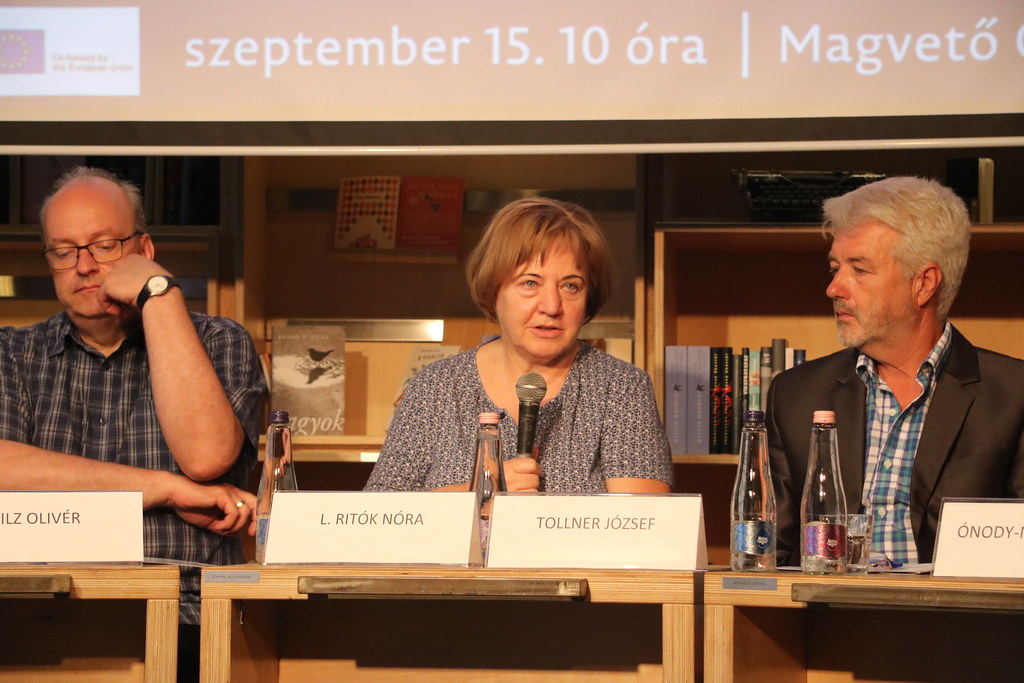 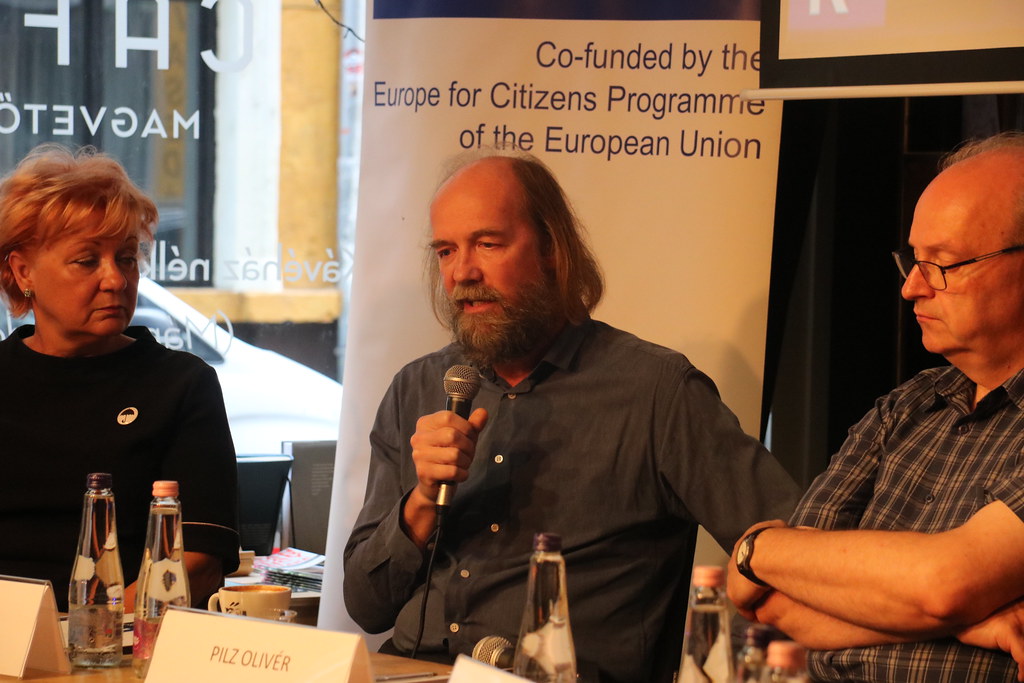 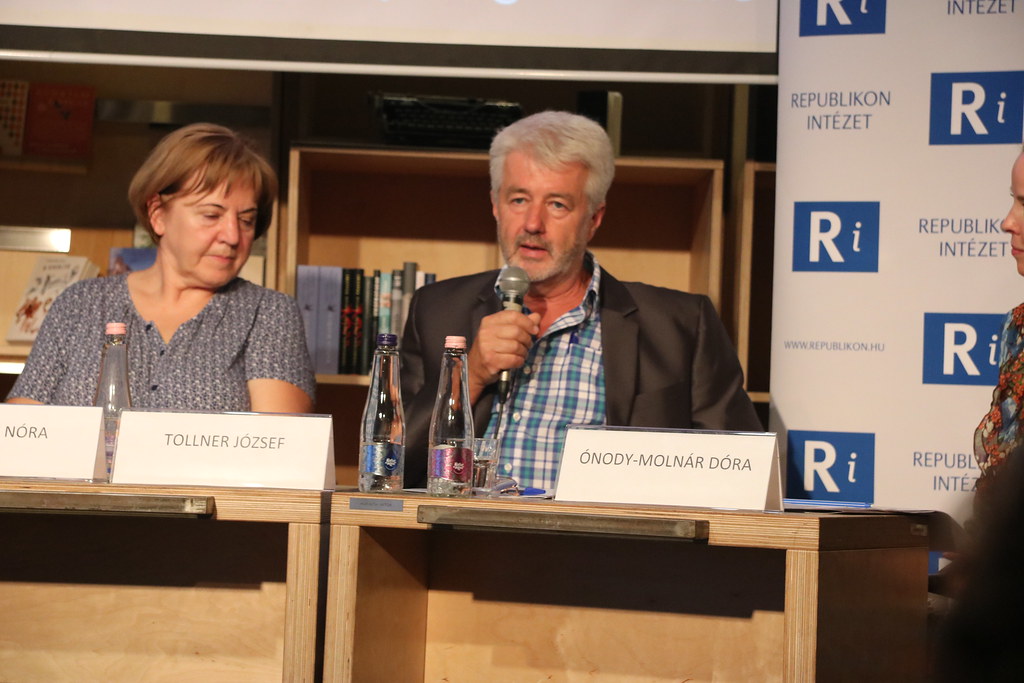 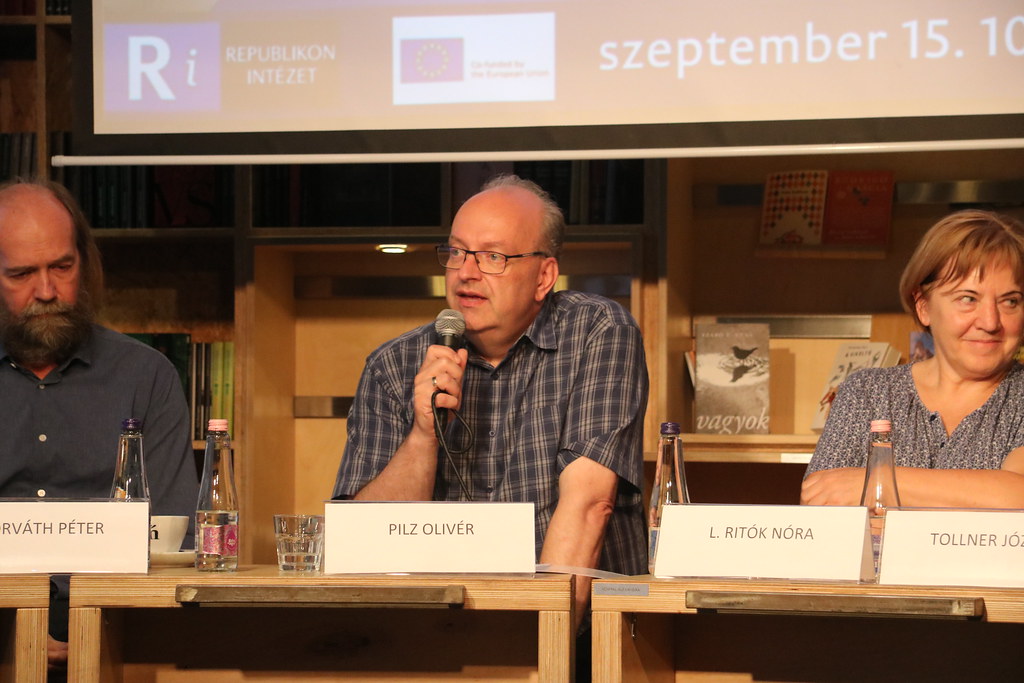 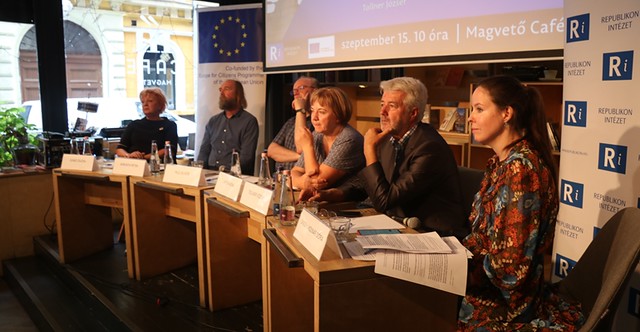 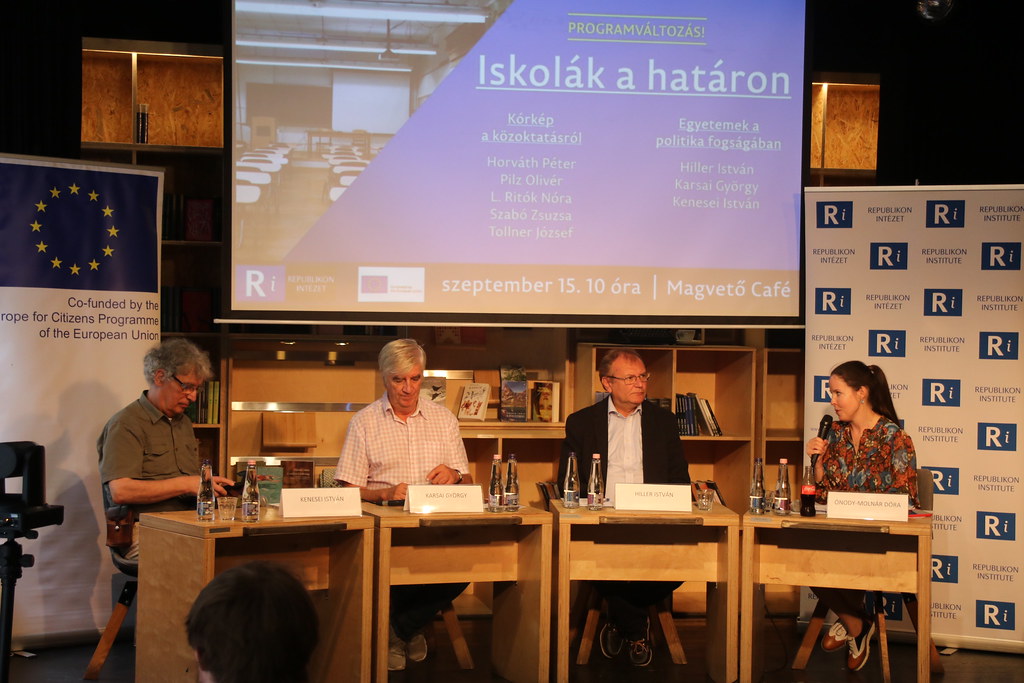 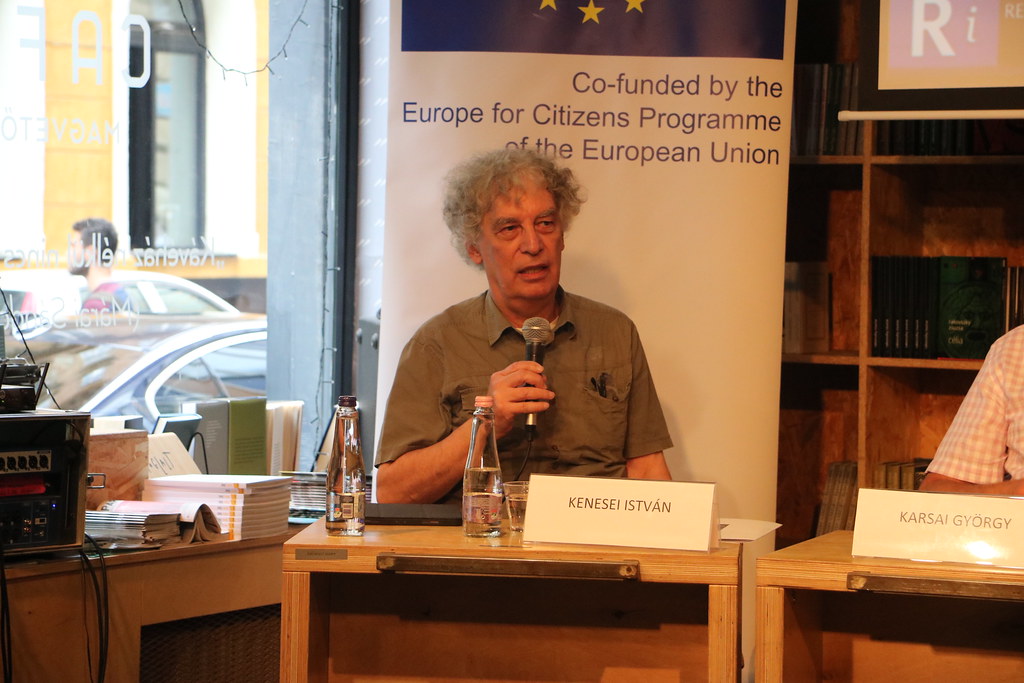 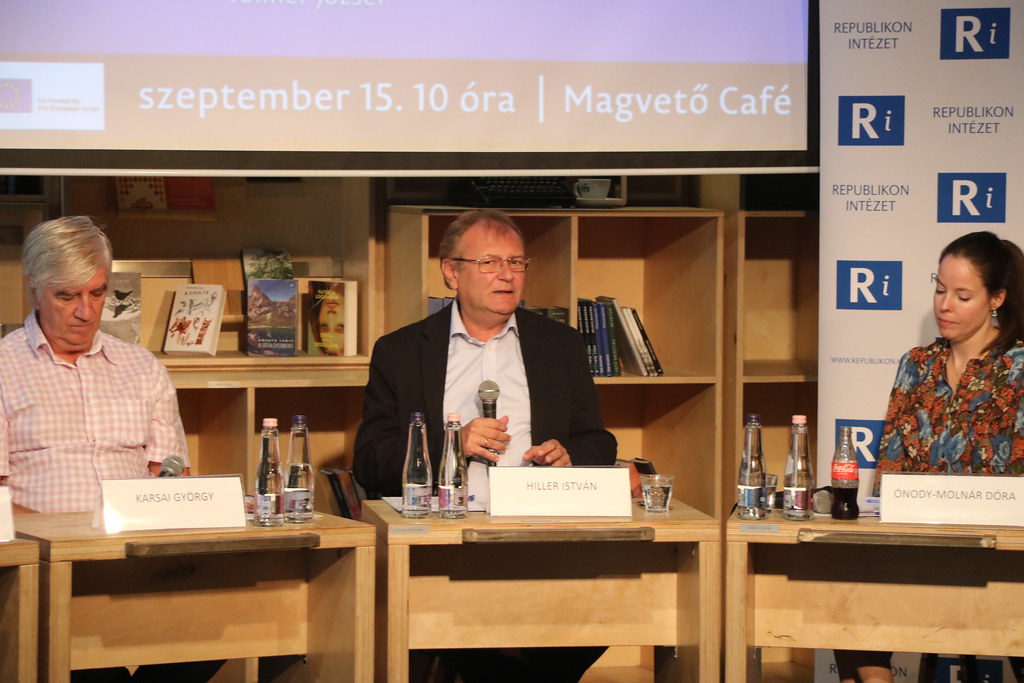 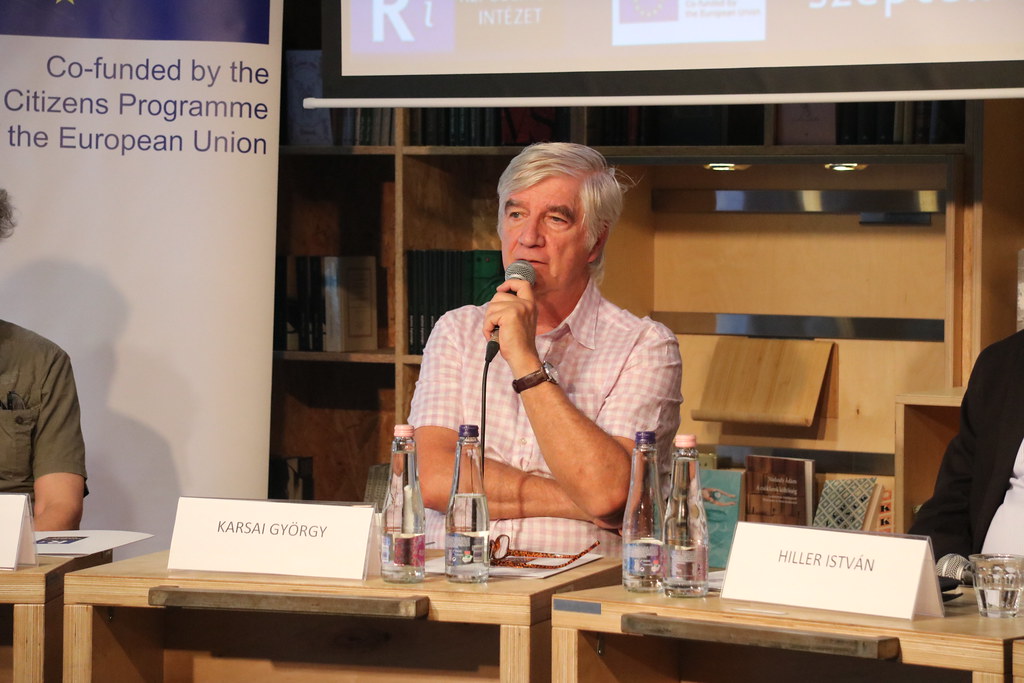