On 27th February 2020 Republikon Institute organised the conference „Fake News in the Region – The Impact of Fake News to Eastern-Central European countries” in cooperation with FNF.

The event started with the introduction of Gábor Horn from Republikon Foundation. After the welcome speech, Tanja Porčnik presented the state of media freedom in the region, according to the latest Human Freedom Index. She highlighted the importance to talk not just about personal freedom, but the economic freedom as well, as we consider the state of media freedom, since it is important to be able to consume news sources different from the free and public media. She also emphasized that the media in the Eastern Europe became less constrained in last decade, but not in all countries. In Hungary and Poland the freedom of expression and access to non-biased information became harder in the recent years. She also added, that the freedom of expression is the safeguard from tyrannical regimes.

After the presentation, in first panel, the four invitees, Leszek Jażdżewski, editor in chief, of Liberté! (PL), Viera Zuborova, executive director of Bratislava Policy Institute (SK), Roman Máca, analyst of Institute for Politics and Society (CZ) and Péter Krekó, executive director of Political Capital (HU) talked about the effects of fake news in the region and how it could influence the elections as well. The moderator was Dániel Mikecz from Republikon Institute.

Leszek Jażdżewski said that the biggest drops in the media freedom in Poland were between 2009 and 2013. However, the biggest changing came after 2015, when the government created a “propaganda tool” out of the public media, which is not perfect, because it cannot create a coherent narrative. Because of that, there were not any drops in the index after 2015.

Viera Zuborova mentioned that in Slovakia everything has changed since the death of Ján Kuciak. Right now, there are three types of media ownership in the country: it can be owned by oligarchs, by pro-Europe and pro-America philanthropists, or by pro-Russian organizations.

According to Roman Máca, Czech Republic is getting down in the media freedom index: right now, it is only the fifth in the region. It is because of the richest groups and people bought some part of the media in the last years and these people sell the news for promotion.

Péter Krekó noted that there isn’t a perfect receipt for well-functioning and free media. We cannot say for example that a diverted media landscape could better function against fake news. In 2016, half of the Americans believed that Hillary Clinton ran a paedophile ring in Chicago.

In the second panel, the event continued with a project presentation held by Ferenc Vicsek, Director of Dimenzió Média Foundation. In his presentation he showed his latest research about fake news and which fake news is successful. According to him, it should be analysed what people think about news and how they see it. During his research, he asked participants to decide whether an article or report is fake news or not.

Balázs Böcskei talked about the facts of politics, the importance of sources of news and how to define fake news. According to him, every political side has its own “truth” because each side interprets the events differently. Because of that it is hard to realize what is true and what is fake. He also highlighted the importance to do research about fake news, however it is hard to operationalize the phrase for scientific purposes.

Dóra Ónodi-Molnár talked about the effect of fake news on journalism as a profession. She said that a press rectification lawsuit could indispose the journalist and a lawsuit has long-term effects on a medium. In her opinion, the rules of journalism have not changed for the last 100 years, but it’s harder to work according to them. She highlighted that journalists have to separate different roles: they shouldn’t mix facts with opinions.

Levente Bánk Boros said that fake news was borne when the western culture moved to social media. In these platforms it is hard to filter fake content. When we analyse the fake news effect, we need to focus on three segments: (1) who writes the fake news and why, (2) who spreads it, what media takes it over, and (3) how people process it, who believes it and why.

Andrea Virág spoke about the effects of fake news on Hungarian politics. She said that many believed at the beginning of the social media era that it would create a more democratic and more free world and people could access news easier. As she mentioned, people now blame these platforms for spreading fake news. She highlighted that people like to live in their own bubbles and to read the news they think are true, but most of them are not interested in other sources. 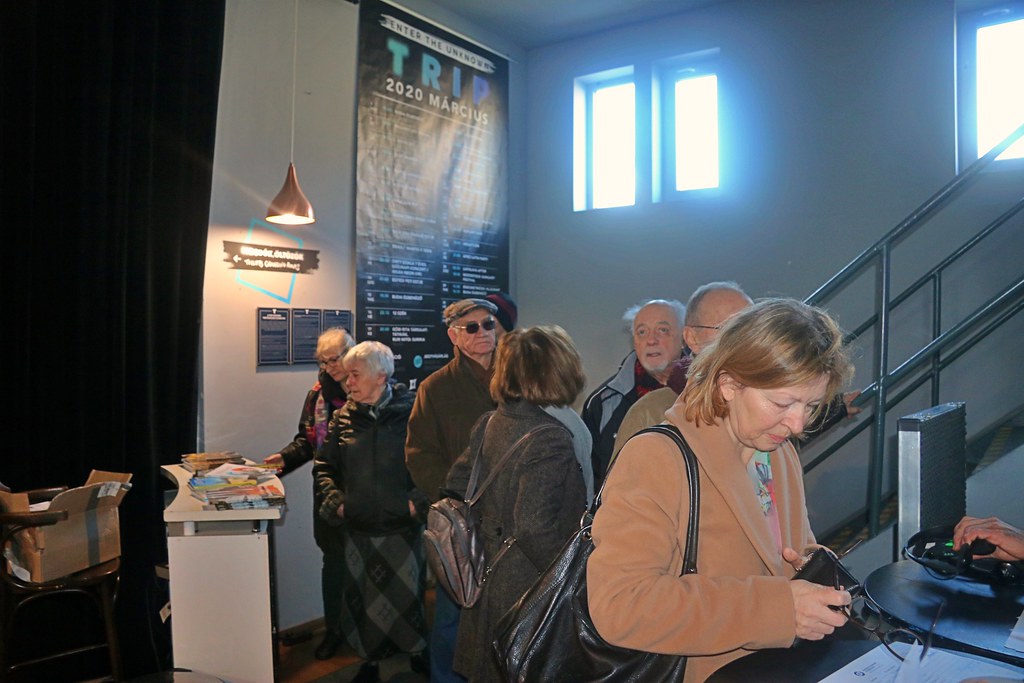 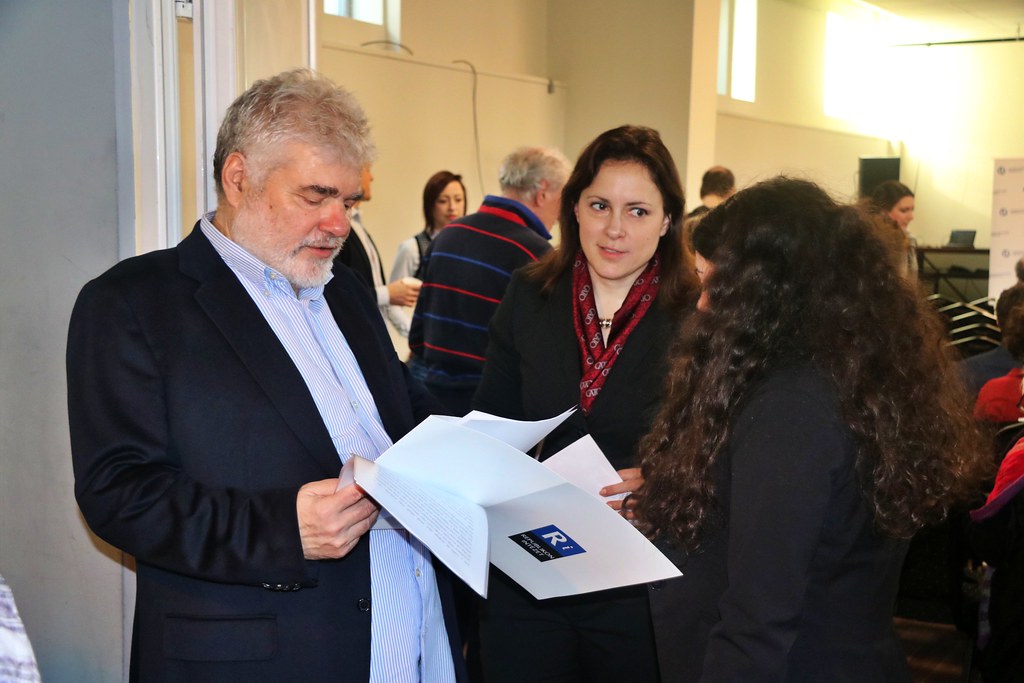 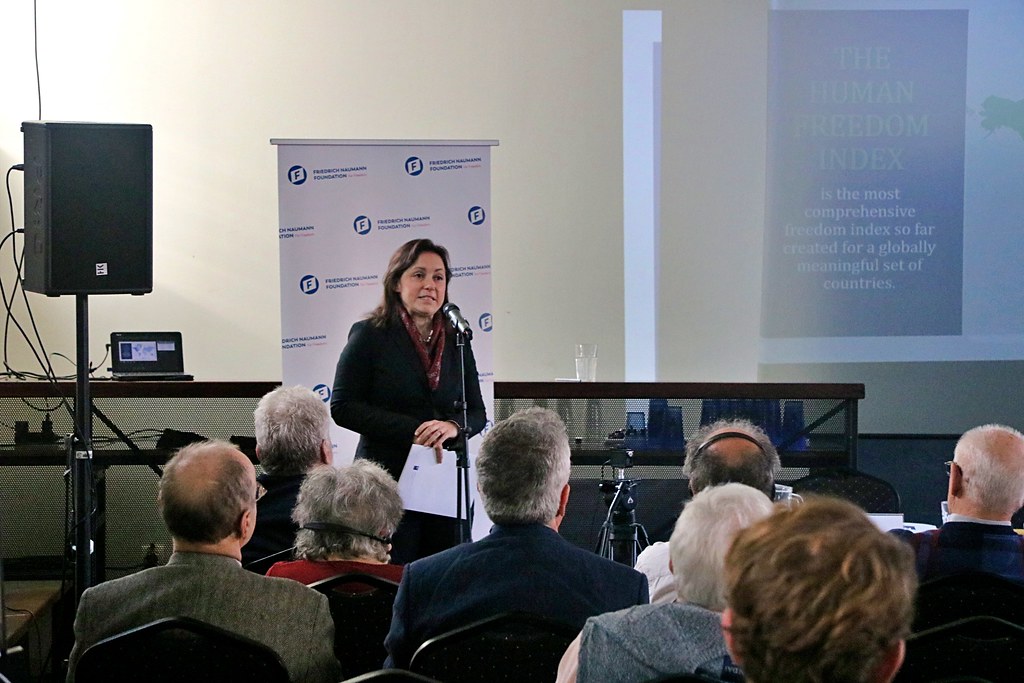 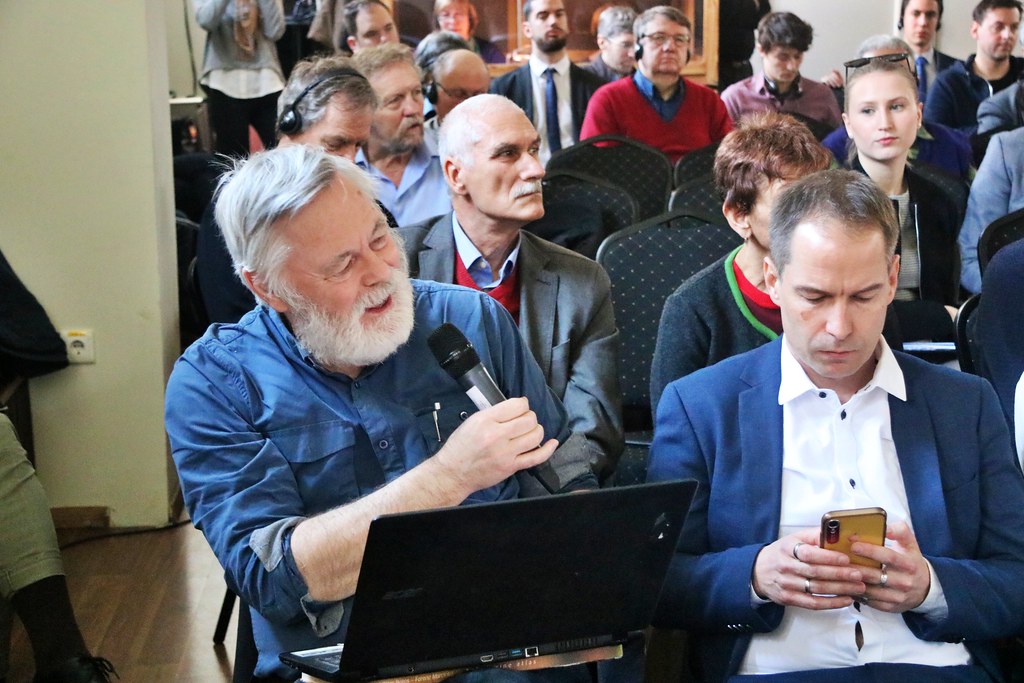 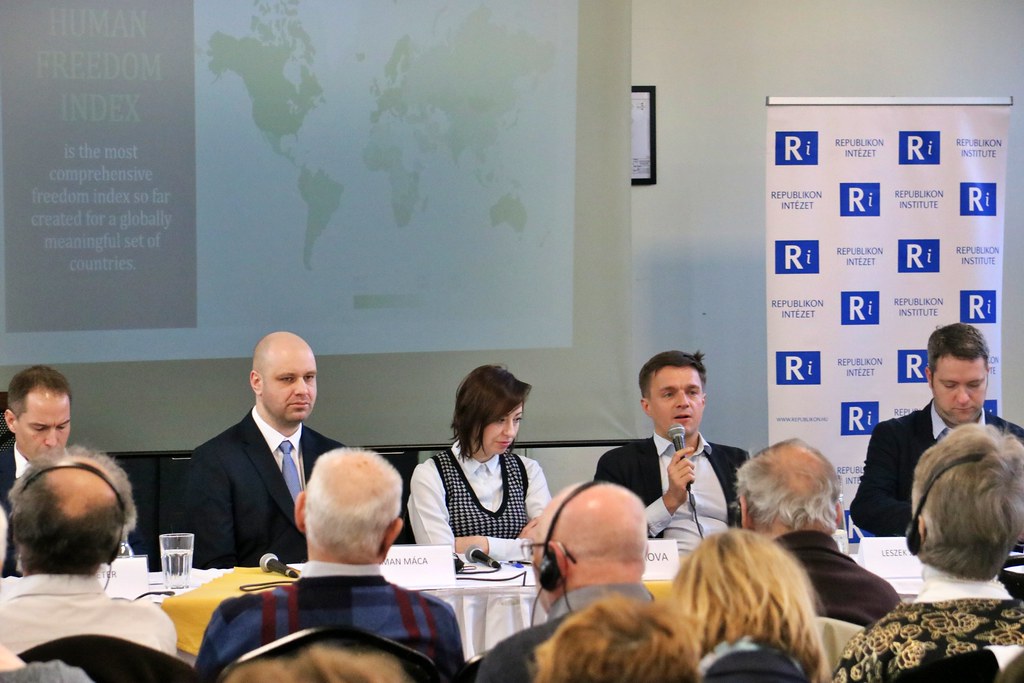 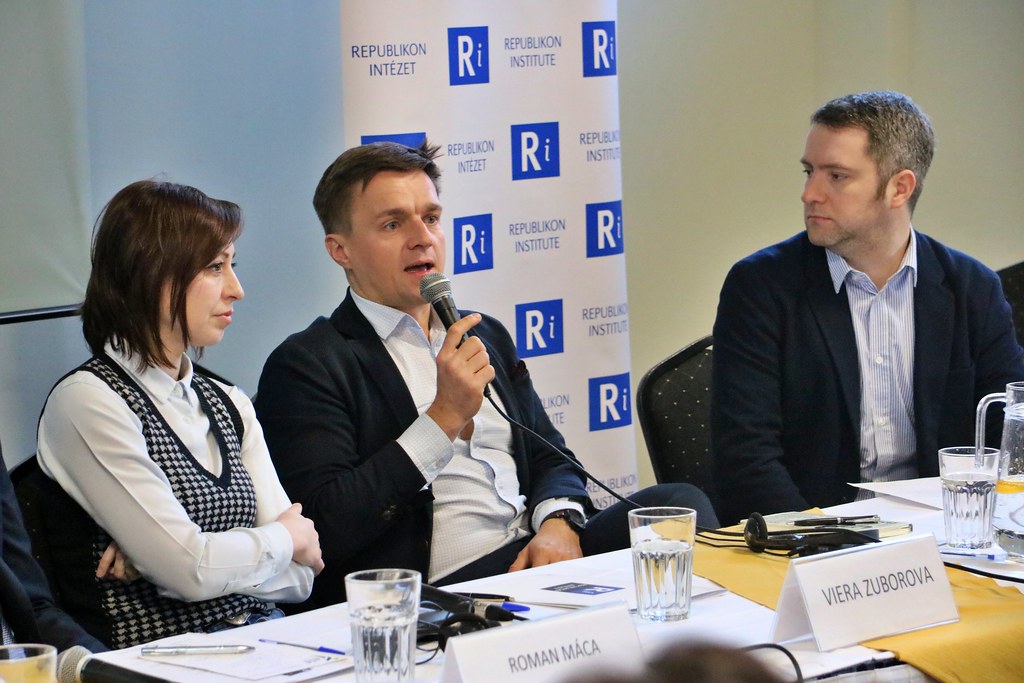 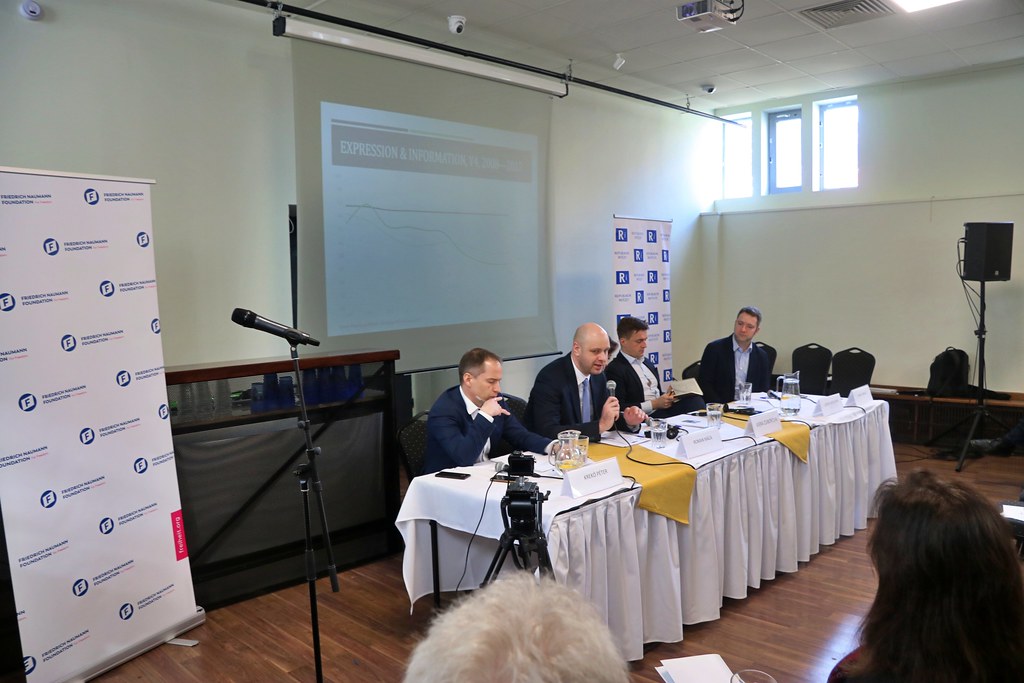 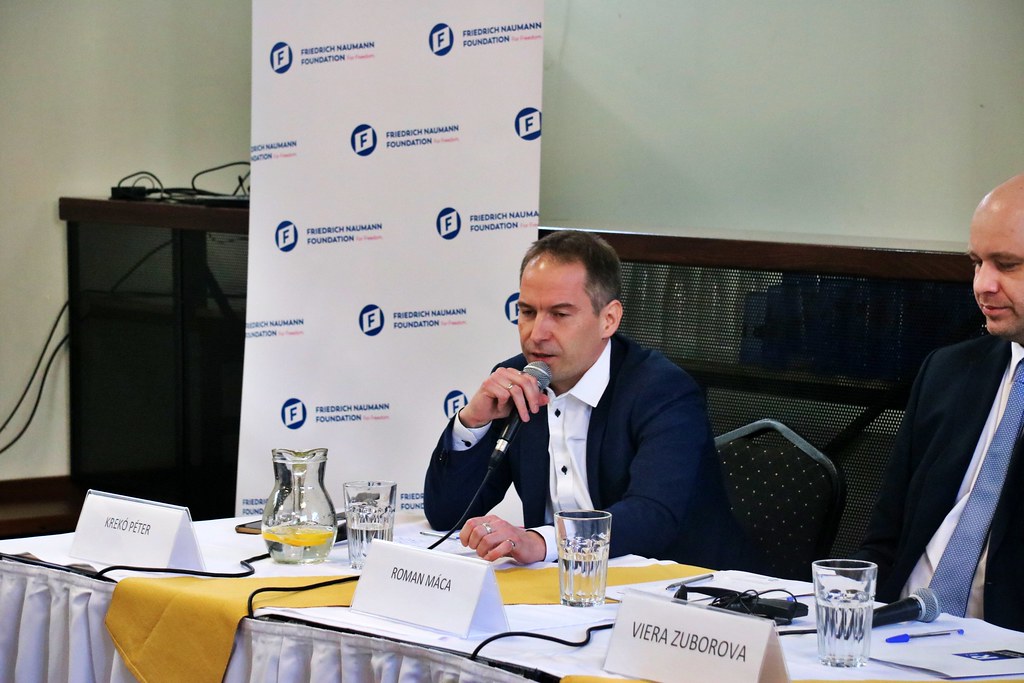 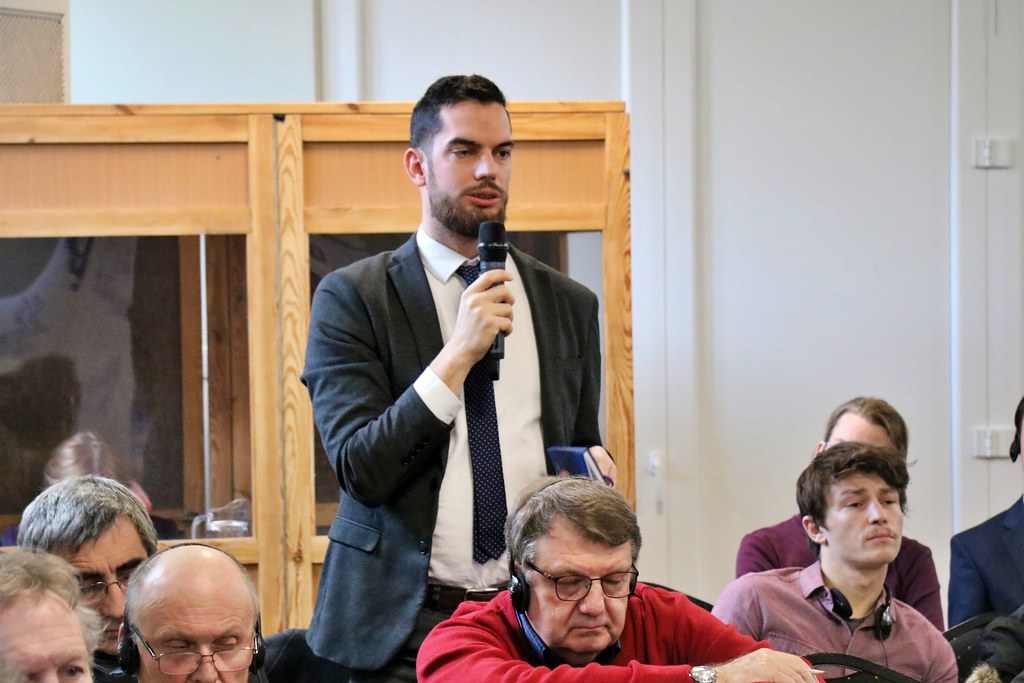 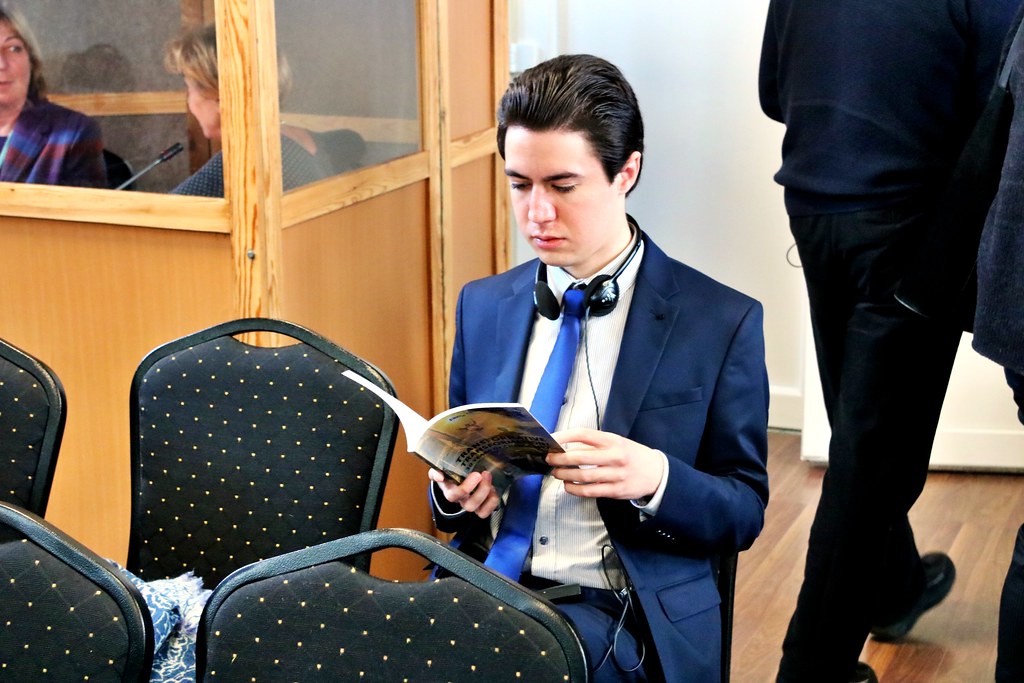 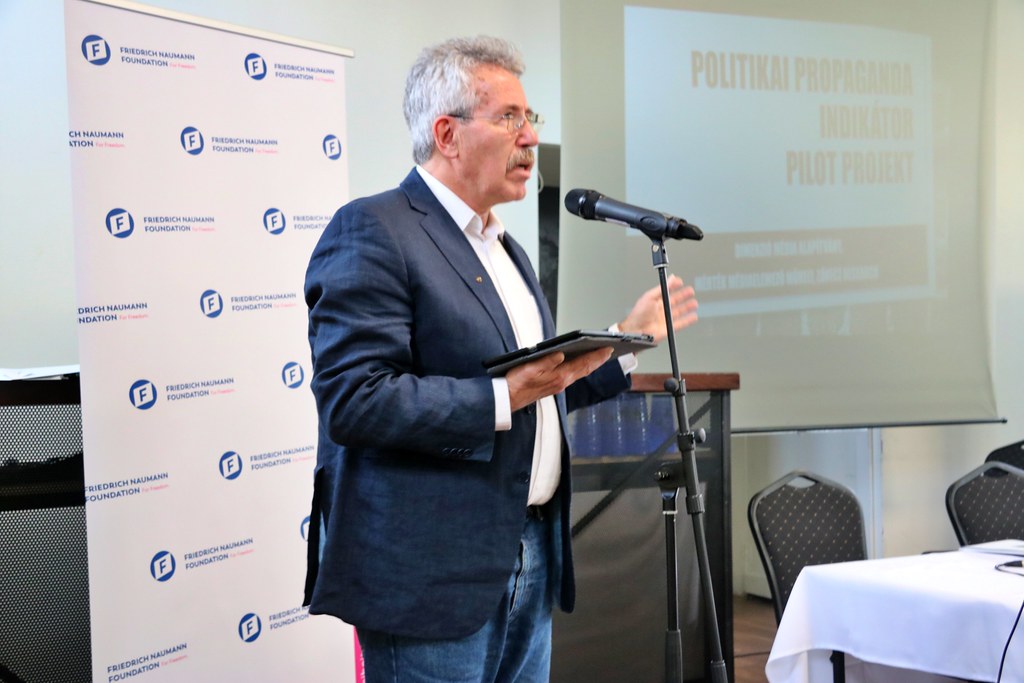 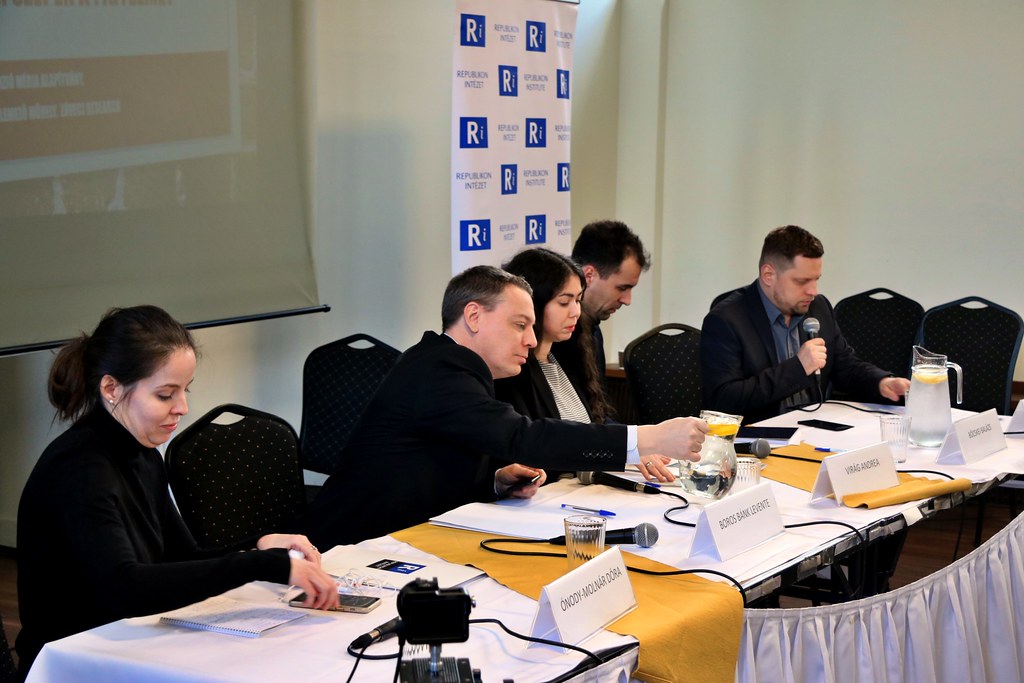 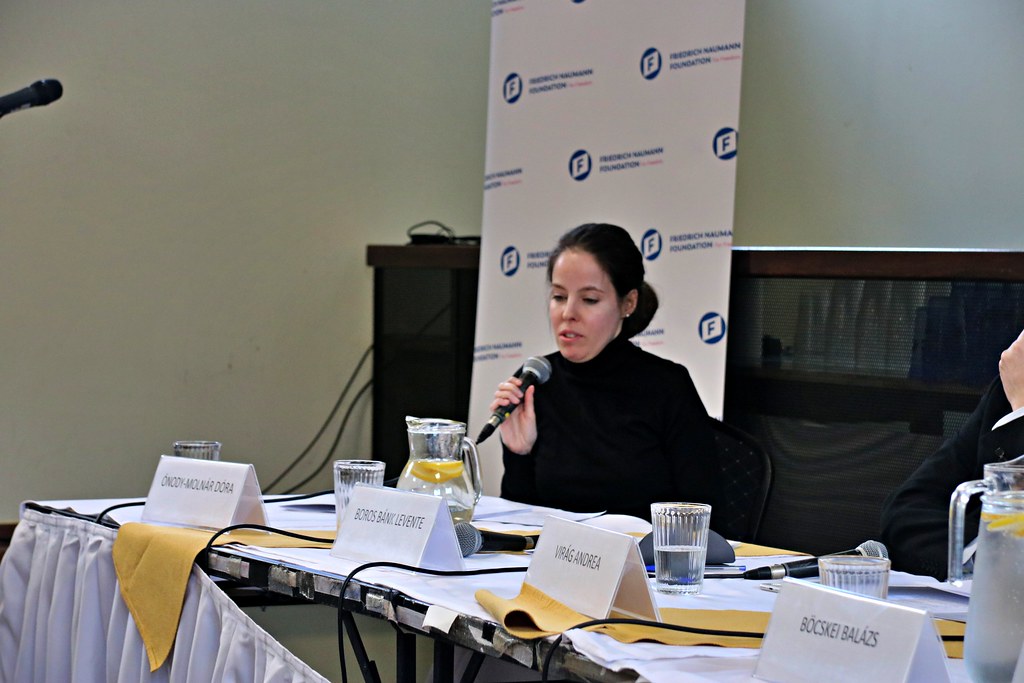 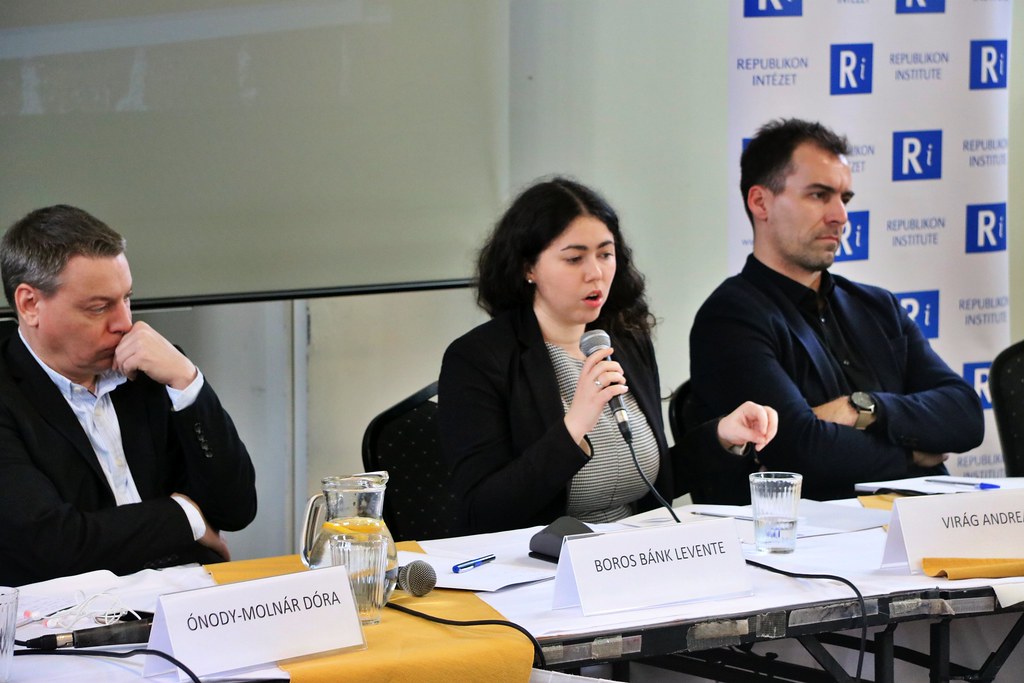 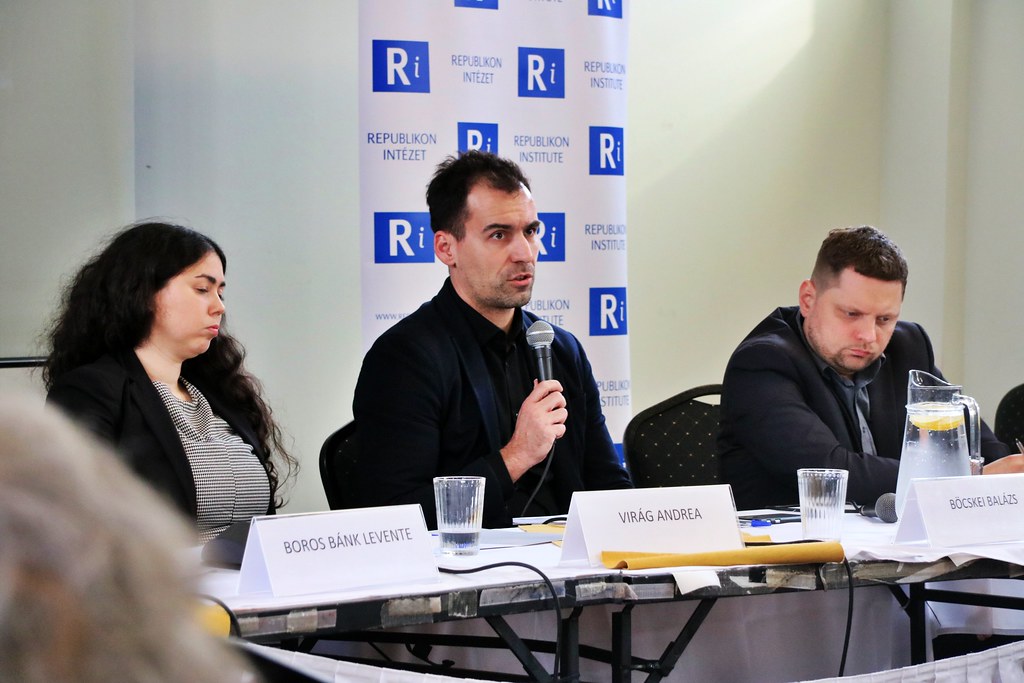 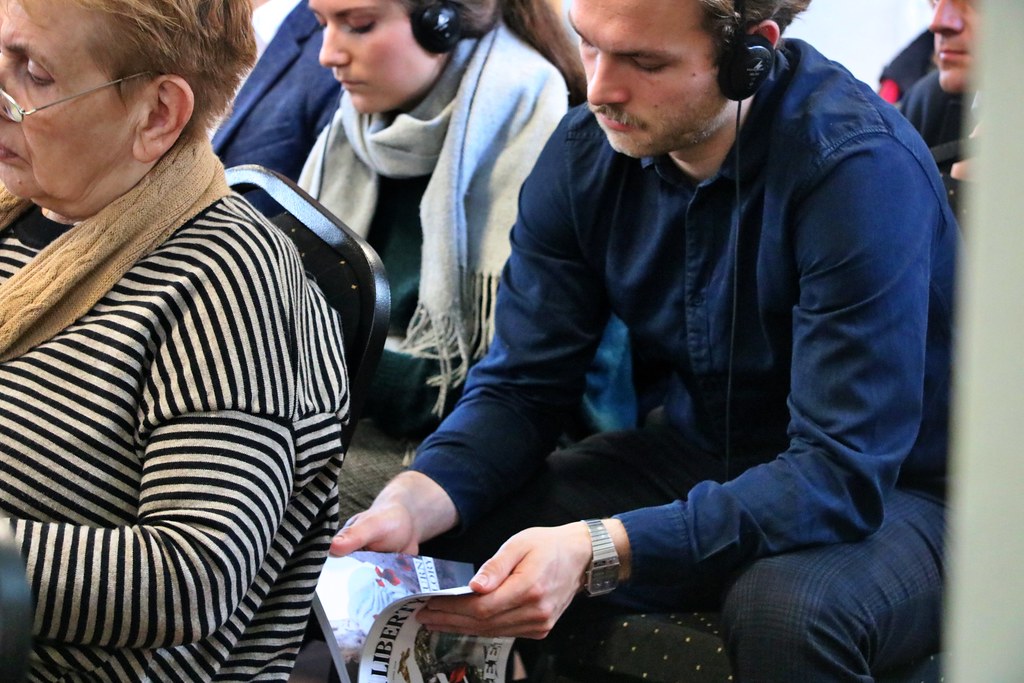 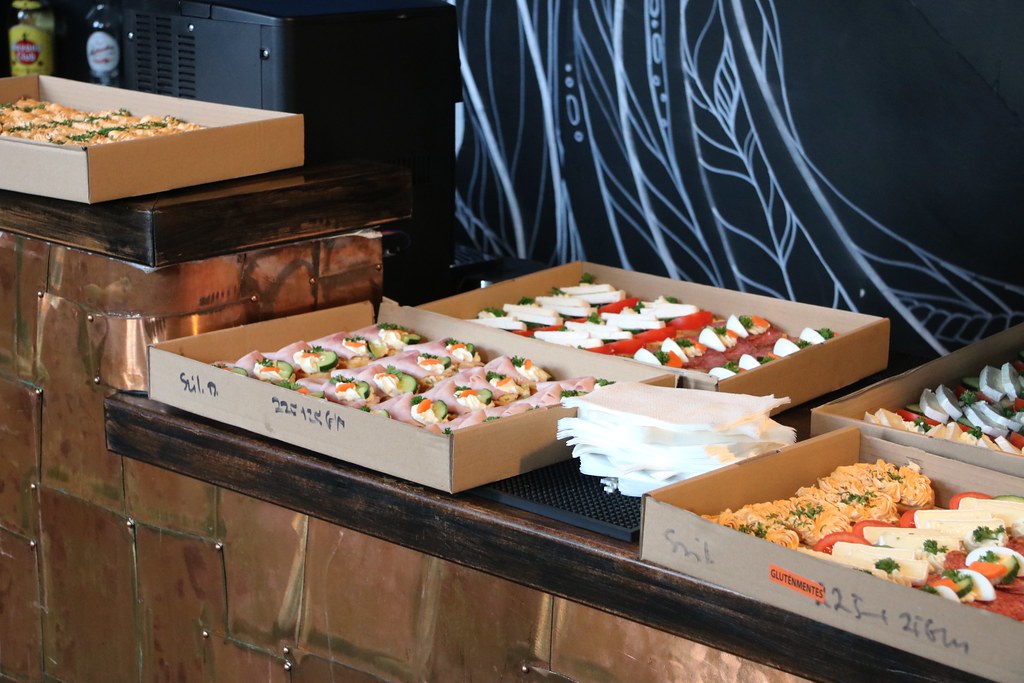 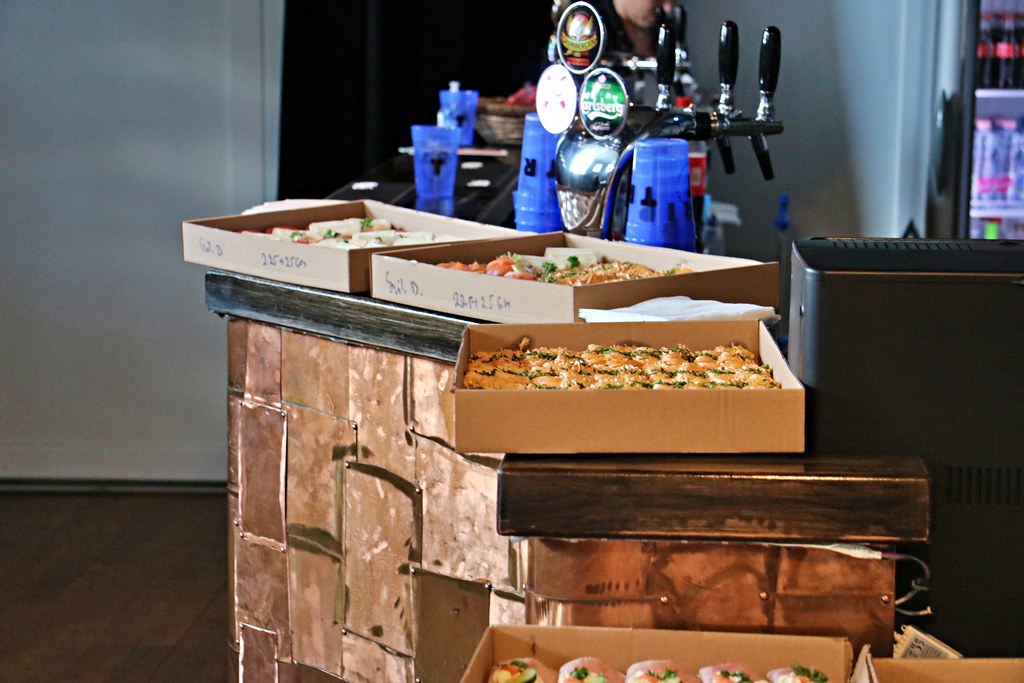 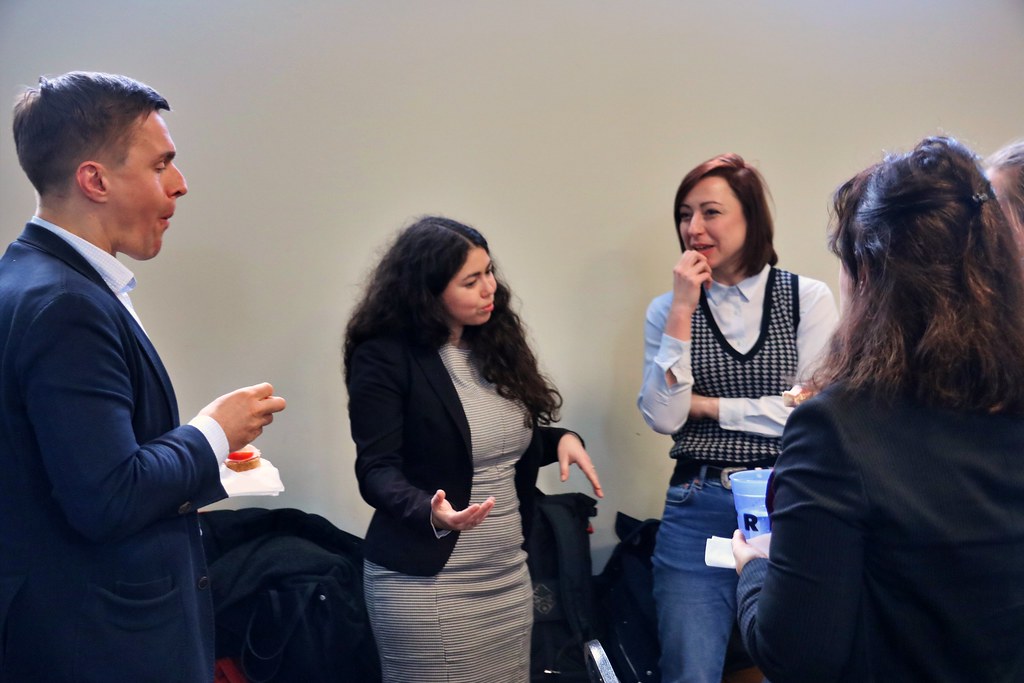 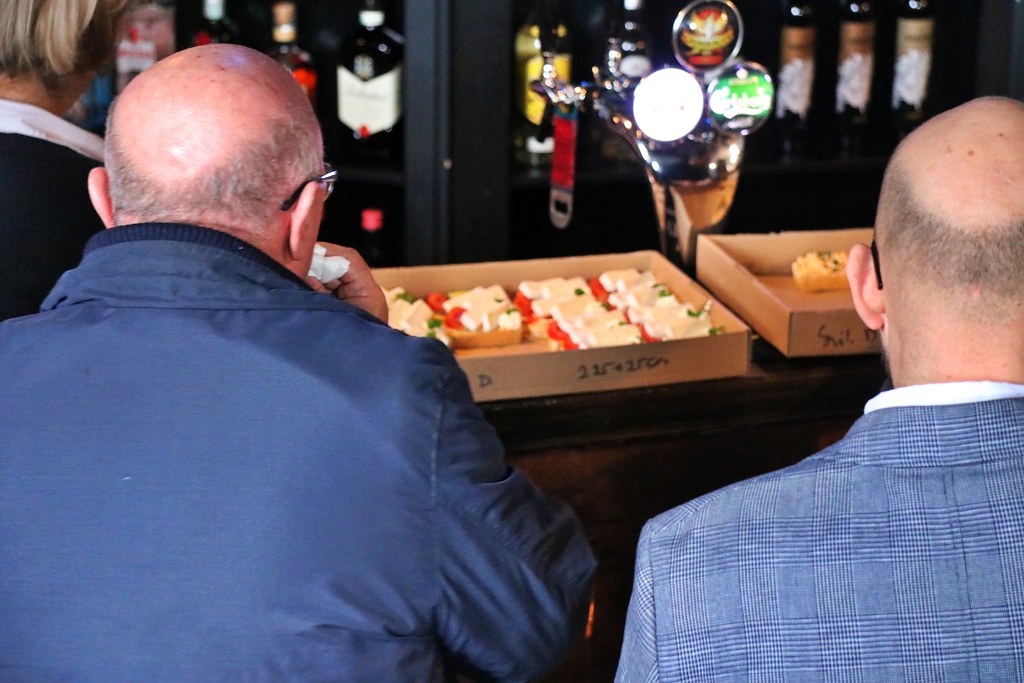